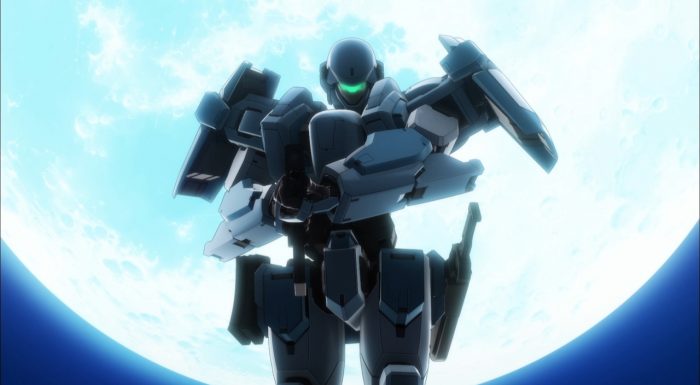 I’m starting to think Sousuke’s plan is rather flimsy. It doesn’t seem like he has much going on in his head outside of trying to get his hands on Amalgam and find Chidori. These are solid goals, but not exactly a plan. What did he think was going to happen? Their basic stance was that Lemon was already a hostage. Of course once Sousuke went off to fight there was nothing stopping these guys from taking the rest of the team hostage right after. If Lemon wasn’t actually part of some secret forces group then the pit crew would already be dead. Nami may still end up dead since Sousuke doesn’t appear to have any solid means of helping her. If he goes out then he is certainly dead and honestly she may die soon after. If he doesn’t step out then Nami is definitely dead and Sousuke is responsible. 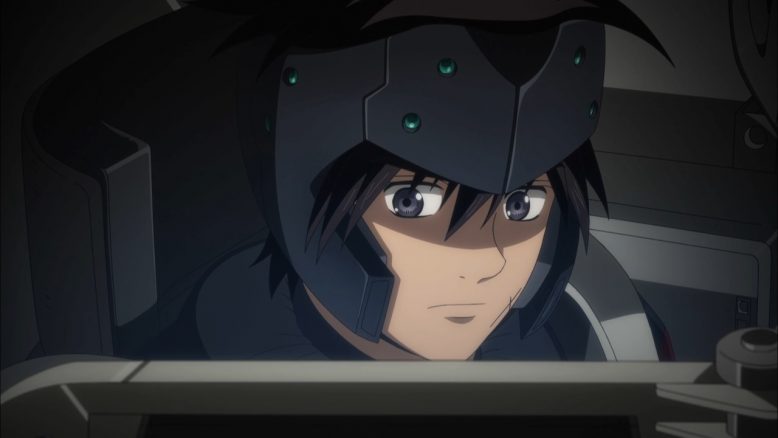 The action was good and I enjoyed the fight between Sousuke and that M9. There is good drama involved when the main character has to deal with someone using the superior weapon. And it wasn’t as if Sousuke had the advantage of his opponent being a god awful pilot. Oh sure he got sloppy and cocky at times, but that’s kind of human nature. When you think you have an overwhelming advantage it is easy to get overconfident. There was luck involved with Sousuke luring his opponent into a fairly obvious trap. And I’m not really sure either why the guy didn’t shoot Sousuke from a distance and instead kept walking into the building. He is the one with the gun here, there isn’t a requirement to advance too close to his opponent. But hey, Sousuke did need some advantages in order to win. 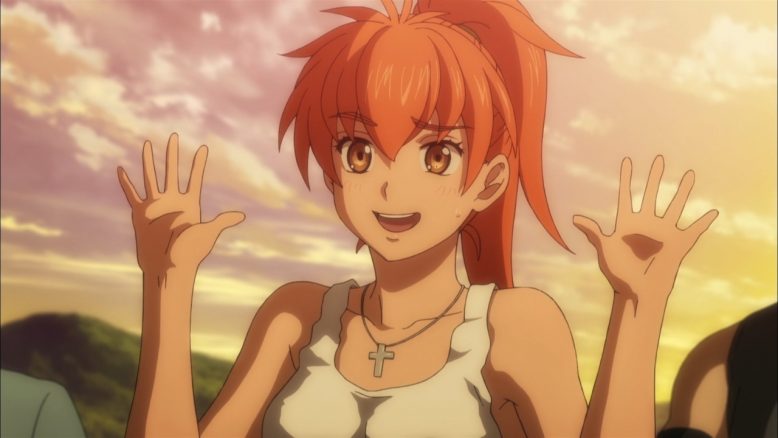 But really it feels as if things are rather bleak for Nami. While she may be growing increasingly fond of Sousuke, Chidori is still his top priority. If he digs back into the soldier mentality then sacrificing her may be acceptable. At the same time though the blood on his hands is already an issue between him and Chidori. If she finds out he sacrificed this girl that he pulled into this situation…that might be a big issue. Sure Nami and her team have free will and such. But they took part in this risky venture because Sousuke needed their help.

If he can’t keep the people he’s asking to give him aid safe…then what is the point? Again this is going back to Sousuke for all his skills not appearing to have much of a plan. He’s a man out to save his girl. That’s good, but you need to try and not create a mountain of corpses of innocent people on the way to that goal. 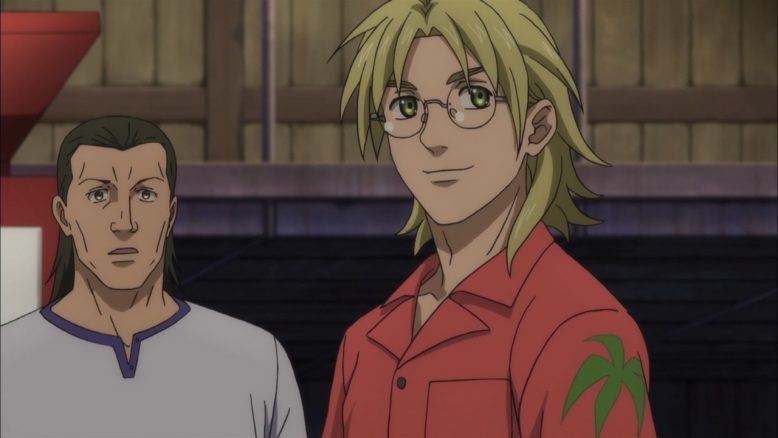 I will say that for someone who has made his grand appearance, Lemon doesn’t seem too concerned either. He was nice enough to save the pit crew so credit to him on that one. But kind of surprising that he doesn’t seem too worried about Nami not being among that group. Either he knows where she is and is taking actions to cover that situation as well, or he’s just really ambivalent about things. The start of the next episode is going to be interesting. Will Nami get out of this in one piece or will Sousuke’s weird vision end up becoming reality? It could end up being even worse than the school situation and despite his best efforts he can’t keep anyone around him safe from harm. 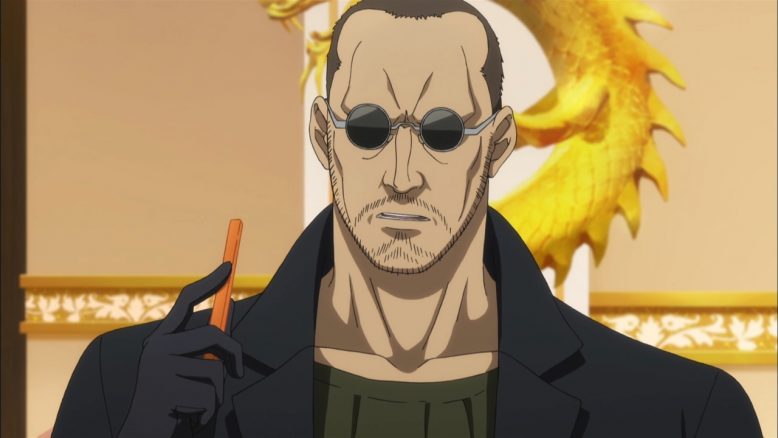 Maybe the only thing giving Nami some hope is her implied Whispered status. Those people are valuable to Amalgam and revealing that might be enough to keep her alive for the short term. But that would be only if Sousuke comes to believe she is one and if he thinks it’s worth giving Amalgam that kind of valuable asset in exchange for her staying alive longer. Heck we could go super dark here and have Sousuke shoot her in order to make sure that kind of asset doesn’t end up in their clutches. I do like Sousuke as a character, but he’s created quite the mess here. His goal to save Chidori is solid. But I do feel as if he’s just grasping at straws and doesn’t have a concrete plan.