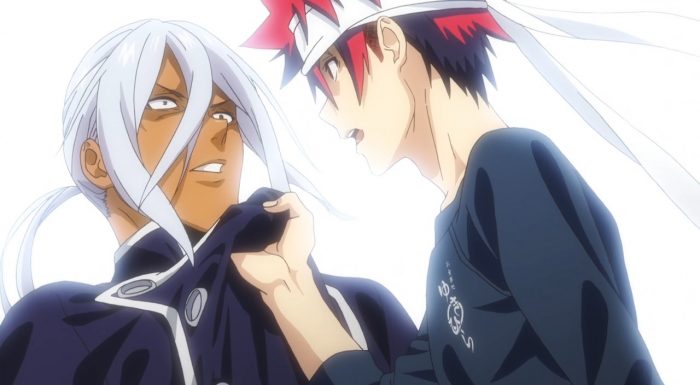 This week’s episode exemplifies, more so than any other, what a mixed bag this third season of Shokugeki no Soma has become. Strangely, there’s actually a lot of good ideas and concepts buried in the latest chapter of the Azami arc. Whenever the show actually gives those ideas room to breathe, the results are certainly exquisite. Unfortunately, its become more of a reality to see the show rush through most of the story, only barely hitting all the story beats it needs to. The result, is an experience that feels more like a combo meal picked up at a drive-through, rather than a proper full course meal. 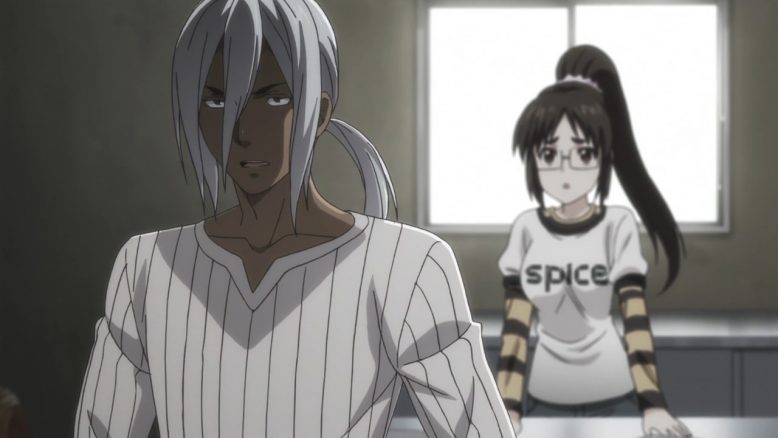 Lets take the last bit of Hayama’s backstory as first little case study. Said story beat is just glossed over this week at the very beginning of the episode, and is such, an example of the show’s rushed pacing ruining later moments. The rift that forms between Hayama and Jun, and the lack of understanding on Hayama’s part of what’s actually important, is ultimately what contributes to the result we get at the end of the competition between him and Soma.

In essence, what the show tries to present as the central idea here, is that Hayama prioritizes his past experiences with Jun over his continued relationship with her. The past is great, it makes us who we are, but the present is where we actually reside. Putting the past on a pedestal and not appreciating the things we have now, is a dangerous trap to fall in. And boy does Hayama fall into that trap, focusing on protecting the lab and its research over having Shiomi Jun as a constant in his life. 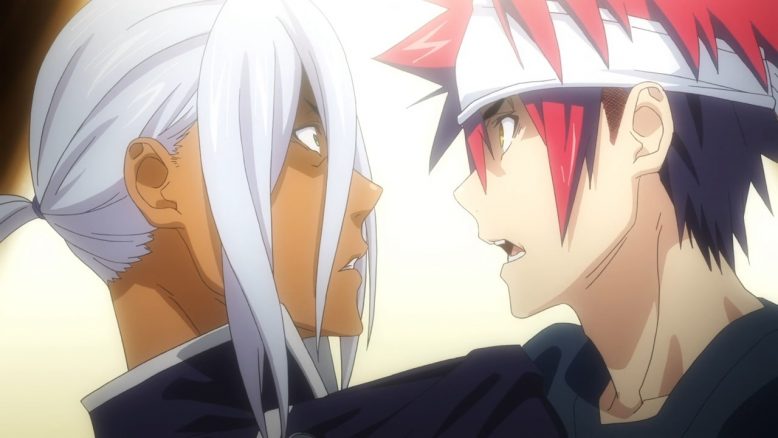 Incidentally, the idea of cooking for someone is another theme that Shokugeki no Soma has used to great effect throughout its storyline. We saw it in particular during the Karage Chicken arc (which still remains a personal favorite of mine), and we see it here again. The thing that Hayama loses without even realizing, is that drive to cook “for” someone rather than just cook for the heck of it.

Cooking is a unique art in the sense that its always made for someone else to consume. The best cooking, as anyone who’s ever cooked will tell you, is the one that’s made for other people. There’s a certain drive, a passion that envelopes those who cook for others, and its that drive that Shokugeki no Soma argues, is essential to be a proper chef. 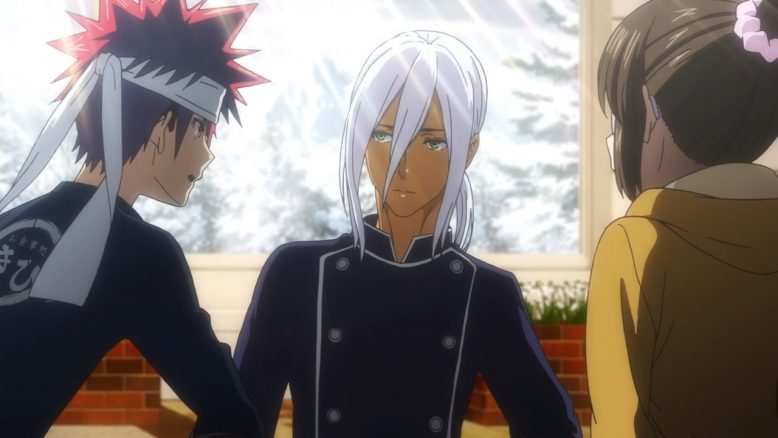 Its worth noting that the emphasis on that  idea, is very Japanese. Sure, cooking for others is definitely something you’d find in a household or a family, but its rarely talked about or emphasized in professional cooking (at least in media here in the west). The idea of cooking being a human, personal thing, is something that I think only a culture like Japan’s would ever really highlight, regardless of how important it may be.

Yet, despite how clever and deep the idea behind this week’s episode is, the execution of it all, once again, leaves something to be desired. See the part about Hayama and Jun is relegated to a few seconds at the start, so its easy to miss the significance of that particular plot point. The show doesn’t invest the time needed for the setup of the overall conclusion to this story. Its no surprise, then, that the end result is weaker than it should be. Rather than have a balanced beginning, middle and end, the show actually decides to dedicate most of its run-time to the middle; the actual tasting and judging of the food. 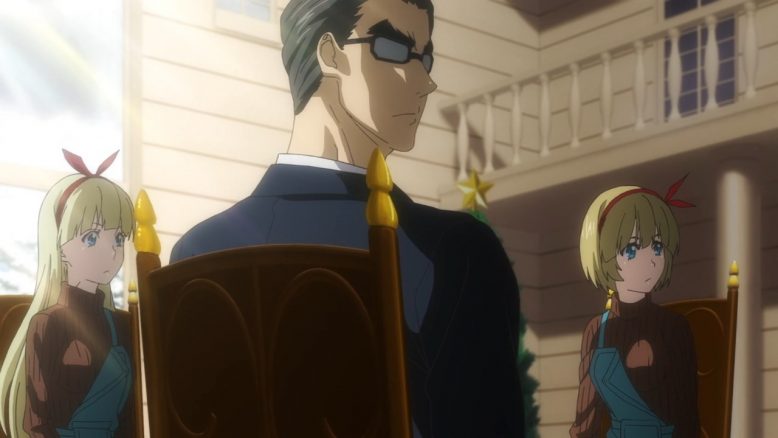 Okay look, let me dial it back for a second. I’m not going to complain about the show taking its time on something, for a change. I think the episode is actually at its strongest and most successful when it really does let the whole judging part of the story play out across the majority of the episode. Its clear that whoever was adapting this part of the manga, felt that the reveal and result was by far, the most powerful and important part of the story.

In some ways, that may be true. The bit with Hayama actually almost winning at first, the misdirection of having Hayama go second, and then bringing in the sauces as the final part of the competition, is the classic theatrical flare that this franchise is now known for. Sure, there will always be people who find fault with anything and I’m sure the sauces actually coming in after the first round of tasting will turn some heads. Personally? I still found this result to be quite convincing because it focused more on the ideas of “personal expression” and of “cooking for someone”. 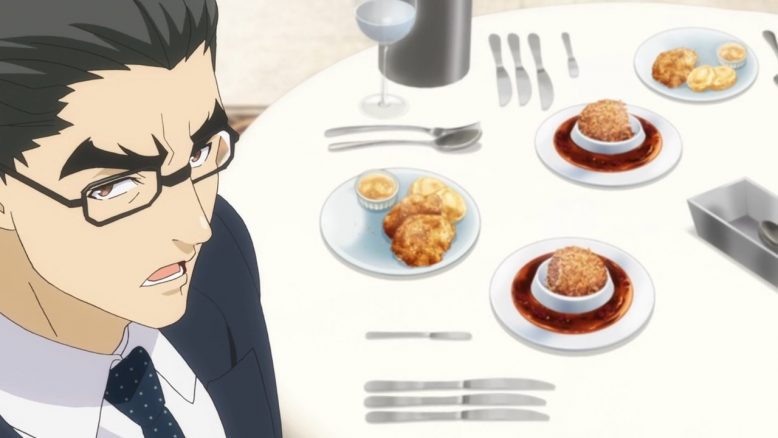 At the start of this exam, the topic was revealed to be “The best Bear dish”. Soma, in the end, is the one who comes up with the best version of that. He’s actually able to do what Hayama himself did so exceptionally in the Autumn finals and uses many of Hayama’s own concepts against him. How does he do it? Well that’s where the whole “cooking for someone” aspect comes in, and how Soma while still not really mature enough to love someone, at least earnestly wants to have Hayama recognize him as a friend and a rival.

Of course, Getting back to the problem here… Both the explanation of this win by Soma, and the whole Jun part of this story, is just so mangled and brushed over, that it ultimately makes the story fell feel weak as a whole. Its clear more so than ever, that the plan was to finish off the Hayama story in a certain number of episodes, the story itself be damned. There was a decision, somewhere, that this arc was not going to actually take up the bulk of the season, which much like the Moon Festival arc, will forever baffle me. 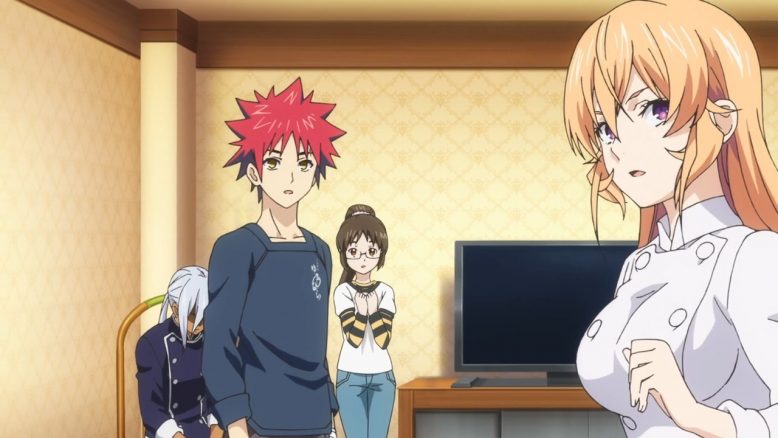 That’s to say nothing of the post credits part of the episode, which actually has a rather big chunk of explosive plot points just rain down on the audience. Hayama gets expelled after his loss, and not only him, but Alice, Ryu, Nikumi, Isami, Yuki, Arato, Ryoko and the remaining Polar Star Dorm kids, all fail their exams. The only people left standing at this point are very much Soma, Erina, Takumi and Megumi. Which is a crazy important plot point that just gets shoved into last minute or so of the episode, AFTER the ending credits.

Again, I’m not sure what the rush is here, but we are breezing through some pretty important stuff. Now its worth mentioning that the manga also breezes through the other kids failing their exams, and mostly deals with them off screen. The timing, however, and the placement of this particular scene, is what really bugs me. Why not have this whole scene play out at the beginning of next week’s episode? 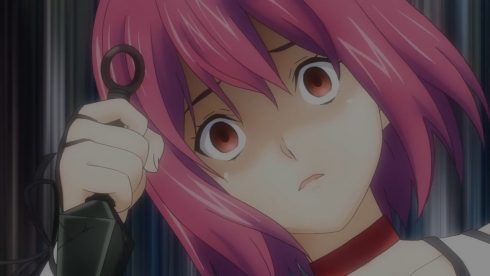 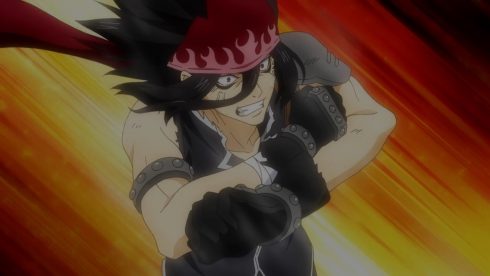 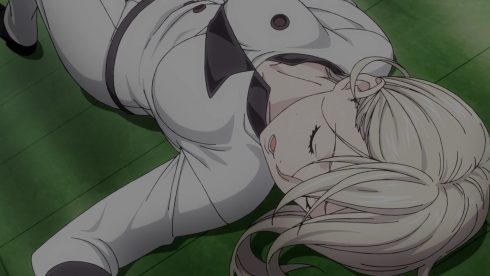 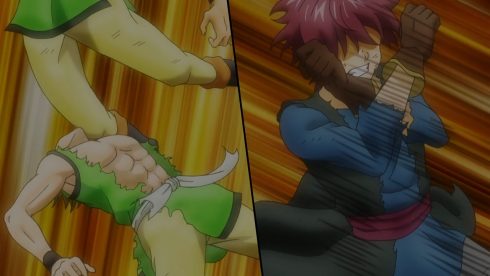 I mean, this episode had enough to do already with Soma, Hayama and Jun, why complicate that even further with MORE revelations? It just doesn’t make sense, and it just doesn’t feel like a smart choice in terms of adaptation. And yes, I’ve realize I’ve said something to that effect pretty much throughout this whole Hayama/Soma bout but it unfortunately isn’t any less glaring than it was a few weeks ago.

I suppose I expected the show to really double down and nail this part of the story, especially after it breezed through certain other parts of the manga, this very season. Instead of that, I’m actually starting to realize that this rushed pacing may very well be the new status quo for the Shokugeki no Soma anime franchise. The discussion in the comments from last week, definitely still holds true. Its clear that this Anime adaptation is for fans of the manga, who then go forth and end up buying more copies of said manga, after every successive anime season. 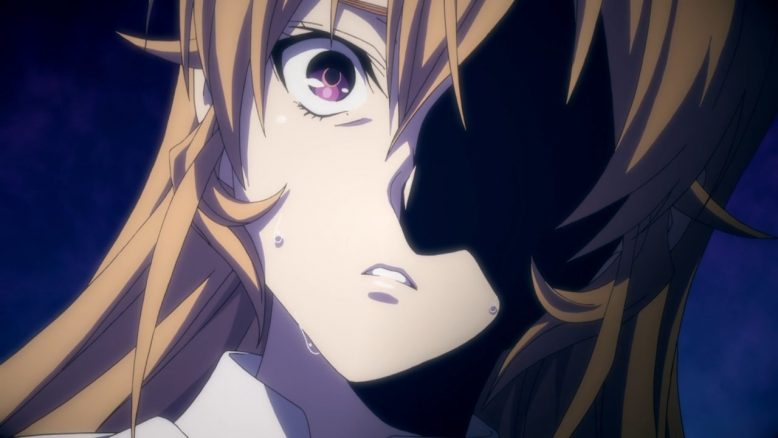 To that end, since manga fans have universally hated on the Azami arc (even some of its decent parts), well… I suppose the rest of us are stuck with J.C Staff basically pandering to that particular demographic. There’s apparently a better “story” past this Hayama exam chapter, and it may very well be that the show is trying to just get past what’s known as the “weak stuff”.

In any case, we’re past the point of the story that I’ve read. The scenes with Azami’s aide, were totally new to me, and from now on, I’ll certainly be going into this show as an anime only watcher. It remains to be seen if I still notice the rushed pacing that I’ve been seeing until this point. Even Anime only viewers have told me that this season has felt rather rushed, so I don’t suppose its just a question of having read the manga. I suppose we’ll have to see what the show has in store for the remaining half of this cour. Hopefully, there’s SOME story that the show is rushing towards. It would be a shame to have sacrificed properly adapting everything else up till now, for nothing.