Nanatsu no Taizai: Revival of the Commandments – 15 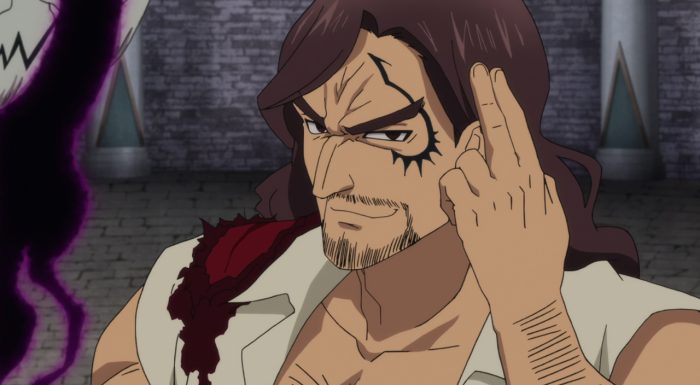 This episode both set us on the course for some more action and showed how stupidity can cost you dearly. It was interesting to see the various kinds of magic abilities that exist in this world and how effective they can be on even Commandments. Of course it wasn’t remotely a win for the Pleiades of the Azure Sky. They walked out of it alive which is something considering they were dealing with the Commandments. At the same time they left helpless to do anything else and they took some hits along the way. Doubtful that Deldry is going to die since Grayroad’s commandment would have kicked in. But getting stabbed through the gut is hardly a pleasant experience (I would imagine). 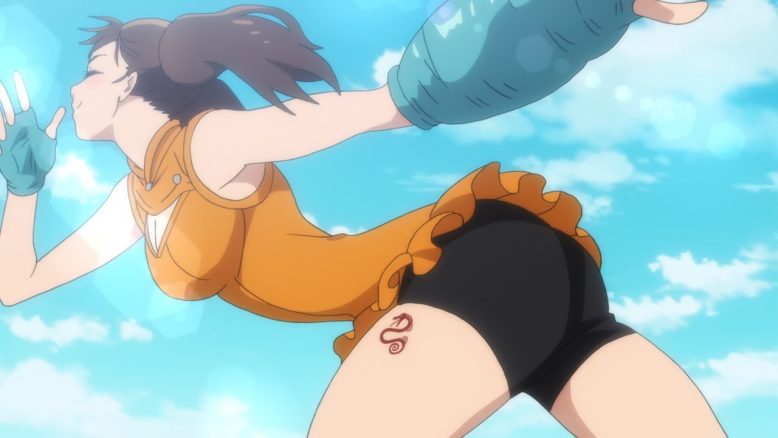 The lighter part of the episode was the focus on Diane and her dancing. Normally I’d consider that a questionable development route, but this has to be more important than simply dancing. I can’t imagine the ancient Giants were passing along dancing techniques for the sake of throwing a good party. Considering giants have a natural connection to the Earth with their magic, there has to be something to be gained through these dances. Maybe Diane will turn into a magical dancing warrior XD. It is something to keep an eye on. The biggest thing for Diane is getting her memories back. Until that happens then she’s just not going to be able to reach her potential. 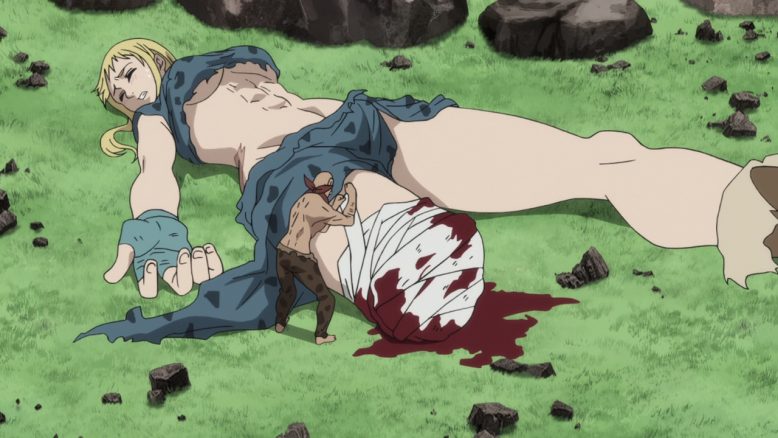 There was some interesting aspects to Diane’s part of the episode. I do like how Diane’s actions were proven to be good ones. It was her kindness that allowed Zalpa to survive his encounter with Diane in the past and then save Matrona in turn later. It is a kind of a crazy turn of events that Matrona ends up with someone that she would have willingly killed in the past. But there she is living quietly. She effectively has step-children and treats them as if they are her own. Of course unfortunately…those kids get hurt and now there is a real crisis. Matrona has to seek out help or those kids might not make it. But this is a valuable excuse to get Diane out there in the world again and perhaps meet up with the Sins. 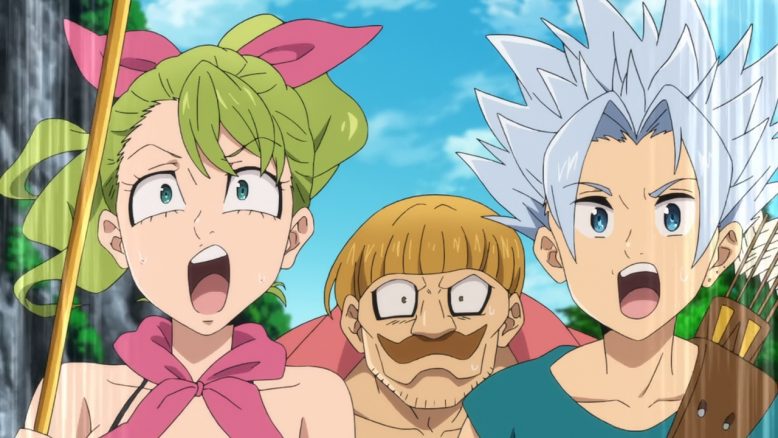 I have to say though that the Pleiades should feel pretty stupid after this episode. Ok sure you aren’t going to expect to see an ally being your enemy. But if you see someone you don’t expect to see right then…why not play it safe? I mean seriously your boss is fighting a Commandment inside that room! Why the heck do you think it is a good idea to walk off to a tournament even if you are right? What if things go wrong? What if your allies need all of you in there in a hurry? But to be fair they did establish that the Pleiades are pretty stupid although with pretty effective magical abilities. They were tricked in the first place and sent off to this remote region while their country was being taken over by ‘Dreyfus’ and Hendrickson. 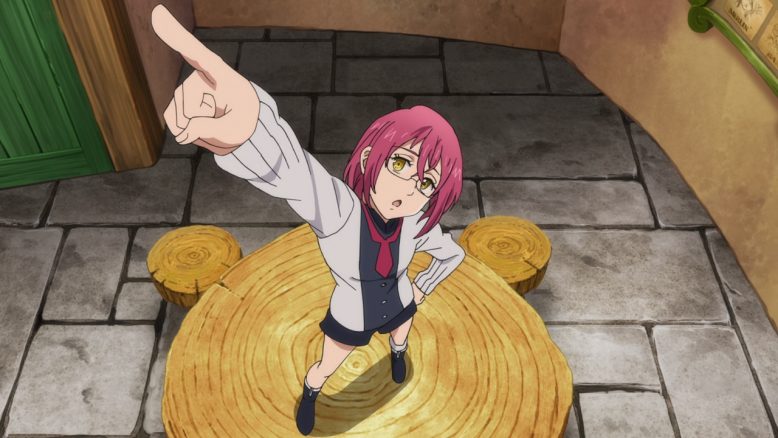 No direct aftermath from the Escanor episode, which is too bad. I would have liked some interactions with King, Elaine and the other Sins there. I guess we’ll just have to wait for the time being until the story gets back to them. At this point everything seems to be moving steadily towards that big fighting tournament being set up by two of the Commandments. A fairly sizable bit of info dumping that the ancestor of the Giants is a Commandment and apparently so is Gowther. Those are not minor bits of detail. 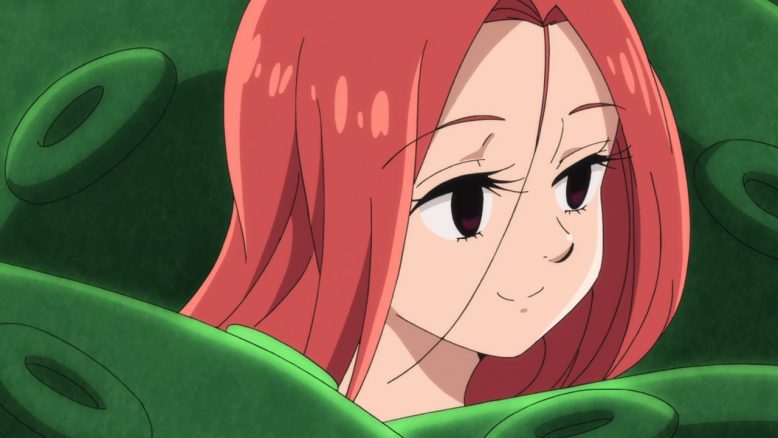 I know that Gilthunder is surprisingly gung-ho about this tournament, but I’m a bit worried. This thing wasn’t set up for fun and games but for the Commandments to gather strong souls. I just hope Meliodas knows what he is getting himself into here. Matrona and Diane are pretty motivated. But sadly I can’t imagine these Demons helping out Matrona’s kids in the slightest. It was their messenger demons that gravely injured them in the first place. We’ll have to see how things shape up in the next episode though.