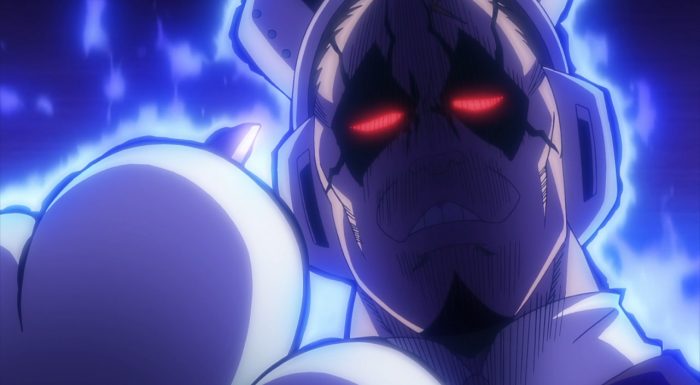 This season really isn’t going to waste time or hold back. We’re only a few episodes in and the young heroes are already facing quite the predicament. The villains have descended and this attack could be as much if not more hazardous than the USJ Incident. And this is one situation where reinforcements may be impossible to receive. All the effort made to keep this location remote and secret has also left them incredibly vulnerable. This was an all or nothing proposition. If it worked then no one would find them and yet if they were…it could become utter disaster. That disaster is what they are facing right now. There are a few more heroes there this time than when the USJ incident happened, but this is also a threat that we don’t have a good grasp of yet. 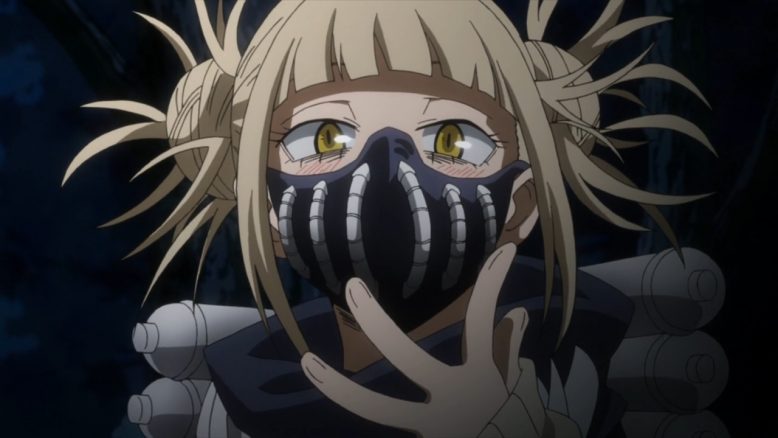 The episode basically ends on the start of this attack so there isn’t that much to say about it. What we know though is that the League of Villains is throwing a good chunk of the new ‘elites’ they got their hands on after the appearance of Stain. This is the first serious impact coming from that incident. The biggest danger is the amount of information. This time the attackers have a better grasp of what their targets are capable of. They also seem to be approaching this in a much more careful sense. Everyone is also spread out which just makes it all the more dangerous. But hey at least Class B can’t complain about being left out this time… 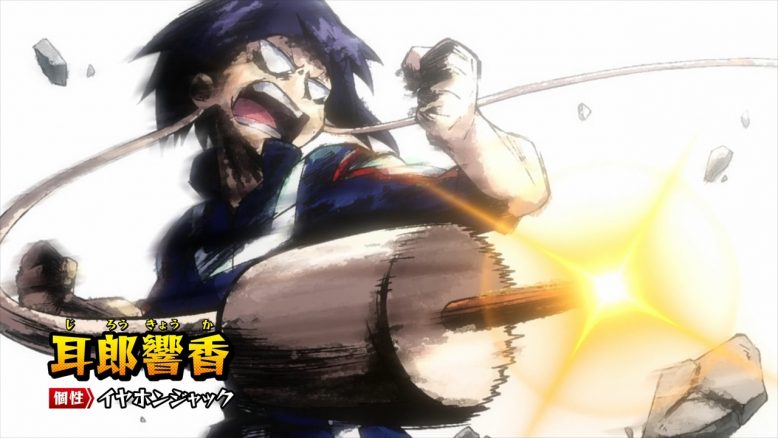 Now training is what this episode was all about. I can’t disagree with the approach the teachers are taking either. The thing these students need right now is to straight up improve their quirks and the only way to do that is putting in the work. At least they are doing their best to focus on what each student needs to improve at. Ideally they would want to have a lot more teachers there so they can give more individual instruction, but they did bring a solid group for the sake of this kind of training. The Pussy Cats do seem pretty capable in their own way in giving everyone some kind of help in their training. Though unfortunate for individuals like Deku who frankly can only just train physically. That is still important for him though. The stronger his body gets the better he can use One for All. 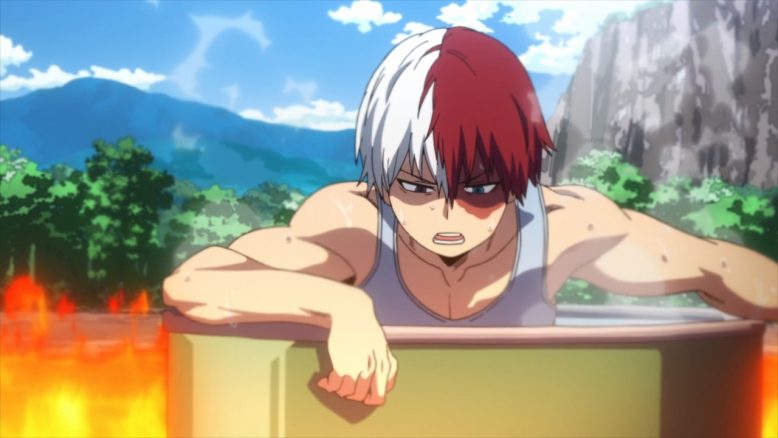 The Kota situation just is what it is. I get the point of the character and I get where he is coming from with his background. That doesn’t mean I don’t hate the kid. People who work in dangerous jobs like heroes/police/firefighters/etc run the risk of dying on the job and leaving loved ones behind. That is a sad thing, but doesn’t make them any less essential jobs in that world. You can’t just tell everyone to go home and not try to help people. This kid needs a wakeup call. Yes the general consensus on the death of his parents did miss the tragedy in their loss. But he is missing the fact that it isn’t quirks that are the problem, it is life and human nature. He can be as angry as he wants. But life isn’t safe and some have to take risks so others can live.

I do like how they had Todoroki give his insight on things. Ironically the situation they are getting into may create the kind of necessary action needed to get through to Kota. Words alone just aren’t enough sometimes. The words Deku used to help get through to Todoroki would have meant nothing without the context and the action surrounding them. Sometimes what people need isn’t great advice that they don’t want to hear. There are just times when you need action to help create a situation where words then matter. 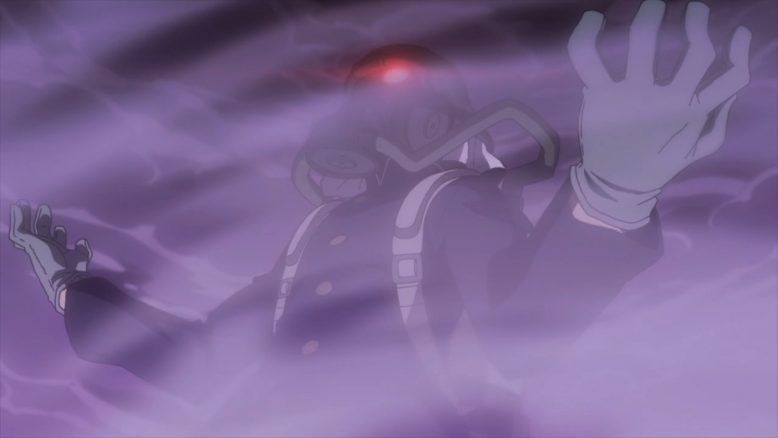 Things are getting pretty dangerous though for the main cast. This is another huge attack on these students and they’ll have to step up in order to survive it. It has to be an utterly horrific situation for the pro heroes and teachers. They were certain that nothing was going to happen this time due to all the precautions taken. Now they have students scattered all on their own, in the woods, with unknown numbers of villains coming after them. Somehow they’ll need to manage the situation on their own since help isn’t likely to be coming this time. It should be interesting to see how this conflict unfolds and how everyone handles it. They haven’t been training for too long here, but hopefully some improvements will help them survive.