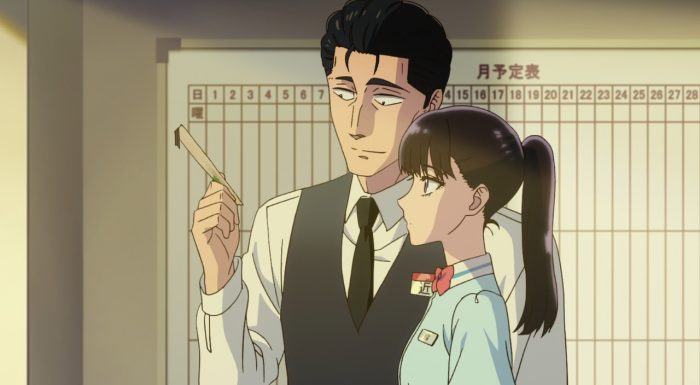 I can get a better picture of where things might go after this episode. This episode just gave the impression that Akira and Masami may help each other regain the will to start chasing after their passions once again. Both of them have basically turned away from chasing the things they love to do. There’s no doubt that Masami still has that love of literature and Akira does still have her desire to run. They’ve both had reasons to push those things away, but they are still there. They may or may not end up together, but I do see them being important catalysts for each other. I think Akira did a lot of good in this episode in expressing that she’d love to read anything he wrote. This ‘friendship’ stage can be a bit silly at times, but it is allowing for good interactions. 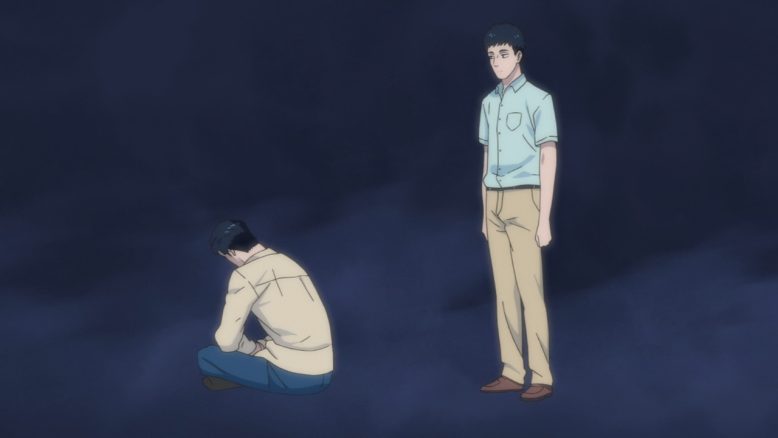 You can start to get the picture as to what happened between Masami and his ex-wife. His love of literature and desire to be a novelist was so all-encompassing that it put a serious strain on his marriage. I could easily see the issue being that he constantly didn’t show up to important family moments because he locked himself away writing. Maybe the issue was his wife feeling as if he loved literature more than his wife and child. Regardless it is clear that his ability to get lost in a book has had some impact on his life to this point.

That just makes it all the more important to have Akira openly accepting Masami for who he is. There are things she doesn’t know about him, but all she can do is work with what she has and seek to learn more. She does love listening to him speak and honestly accepts his love of literature as part of him. Plenty of people would have gotten annoyed that he just wandered off early in the episode. But Akira doesn’t lose her head and instead hesitates to call him up and bother him when he’s enjoying himself. She just waits for a while and sends a pretty clever text message. A nice way to use the little story she heard earlier about the world’s shortest letter. Sometimes you don’t need to say much to get the message across to the other person. 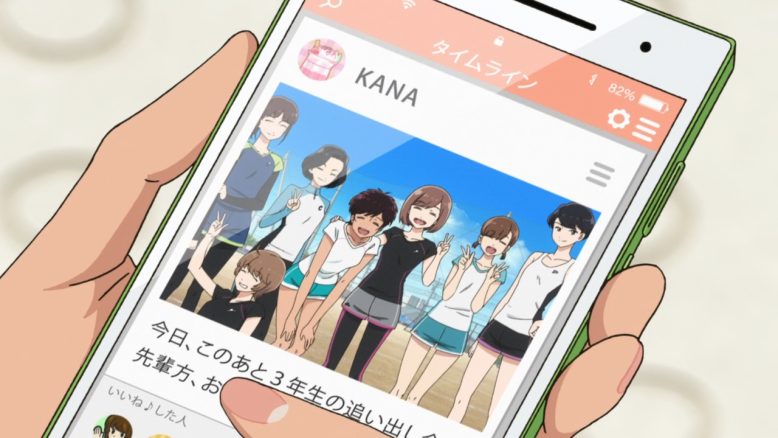 The other side to this is Akira and the track team. We got a pretty key bit of information here that Akira could start rehabbing. It would be possible to rehab and rejoin the track team if she desired that. But right now she isn’t open to doing it which does leave the doctor and staff in a tough spot. You can’t really force someone to go through a difficult rehabilitation. It isn’t necessary for her to live a normal life. The question of course is why she isn’t willing to even try. And there could be a mountain of reasons holding her back on that front.

Maybe it comes down to fear. That injury had to be traumatic for someone who loved to run like Akira. She could be afraid of that injury just happening again. Akira could regain her ability and love of running only to lose it all over again. Maybe she’s worried about not being able to run as well as she used to. Right now she can tell herself she’s unable to run at all and that’s that. But if she can run almost as good as before the gap could really hit her since she’d be running pretty regularly. It’s also possible she doesn’t want to lose the excuse keeping her away from the track team. She’s had some emotional moments around that group and going back might be uncomfortable. And maybe she just doesn’t want to lose the happiness she has now; getting to spend regular time with Masami. 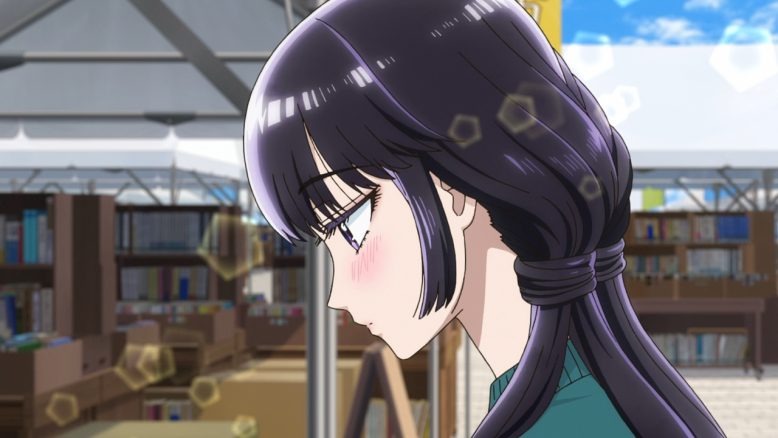 These two really could spark each other into growing as individuals. I still think the romance side of it is entirely plausible. It isn’t as if Akira is falling out of love here. But more than just a romantic connection, these two could help each other start chasing their dreams again. Akira might have the courage to go back to running and the team if she knows Masami is in her corner. She doesn’t have to stay at the restaurant working either in that case. The restaurant right now is the main means she has of spending time with him. But if she didn’t need that as a reason then going back to the club would be a bit easier. And I think having someone who loves him and is accepting of his almost all consuming love of literature would be a huge comfort. 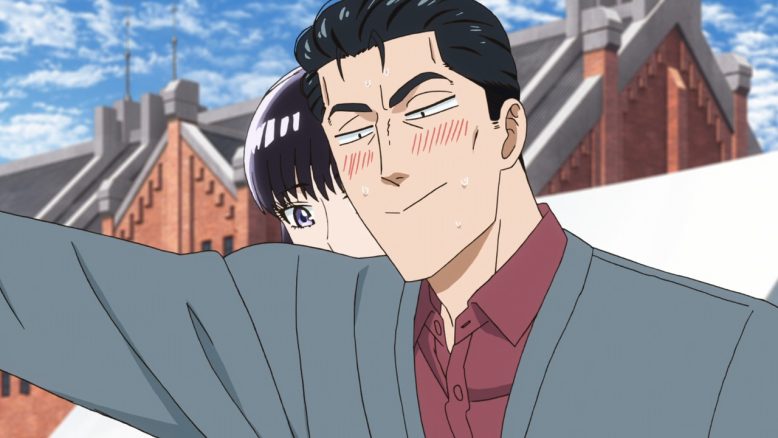 I don’t know where things are going to end for sure. But I do think the next few episodes should be interesting. How far past ‘friends’ are they going to go with Akira and Masami in the time remaining? Will Akira start rehabbing and working towards running again? Heck, will Masami honestly start aiming to be a novelist again and let Akira read his finished work? I have no idea, but all we can do is wait and see. They seem to be moving in a positive direction in general. Not as many ‘holy smokes’ emotional moments as of late. Hopefully the show has a couple more up its sleeves before we’re done.