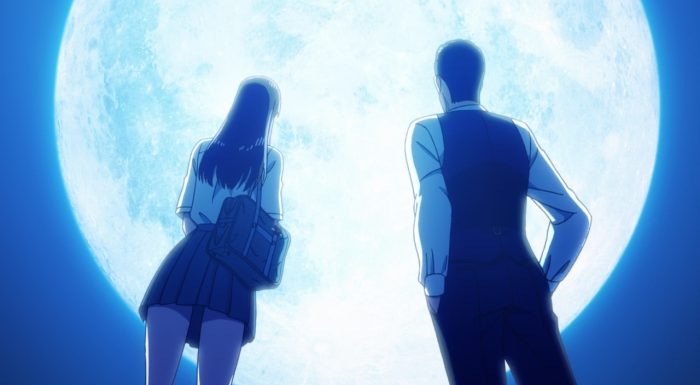 Well this at least explains why they had Akira go ahead to the festival with Haruka. It was clearly a necessary move to create some friendship drama. The drama between Akira and Haruka is actually pretty effective and makes sense. These two have been under a strained friendship for a while and there was bound to be an explosive point. And they’ve done a good enough job to get into their heads about it. We get why Haruka is so frustrated and why Akira is frustrated. The show doesn’t just wave it off as ‘kids overreacting’ but rather making a point that friendships can get strained. It is possible to lose contact with someone for a few years or more before being willing or able to reach out again. Even in the current era that kind of thing can happen. 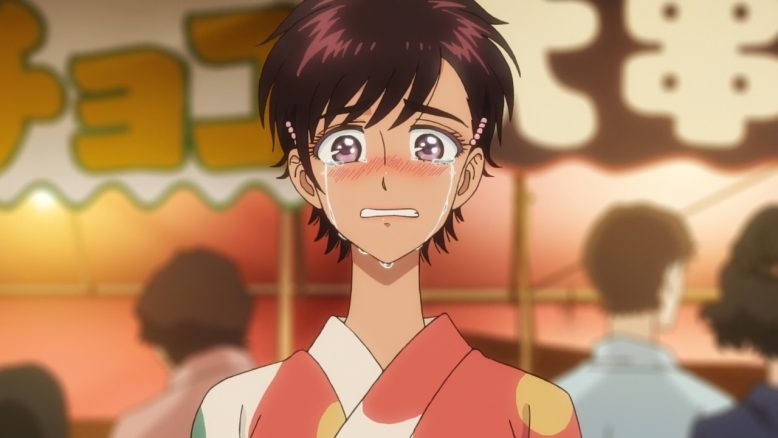 Partly I am glad that Haruka found out about Akira’s crush, though obviously she doesn’t have the whole picture. All she got was a snippet of what is going on in Akira’s head. Probably didn’t help of course that she reacted like most others would. But when something surprising happens…you are surprised by it. Of course she’ll be shocked that her friend apparently has feelings for this older man. Not surprisingly either that Akira is a bit sensitive about that reaction. She can say she doesn’t care what others might think. But no doubt she cares about what people she cares about think.

Having a big blowup does work in this situation. It touches on the issues that have been plaguing them for all this time. Sure they’ve had some good moments here and there. You can tell they both care about each other. But the issues remain. Haruka hates seeing her friend drifting away from her. She is afraid to reach out and have Akira shake her off. There is a distance that Akira has created and Haruka is afraid to get involved and make that distance grow even further. No doubt she is also frustrated that her friend won’t stay with her even if she can’t run with her. Akira has her own problems though. It hurts looking at people doing what she can’t anymore. She doesn’t want to let Haruka or the club get close to something else that is precious to her. 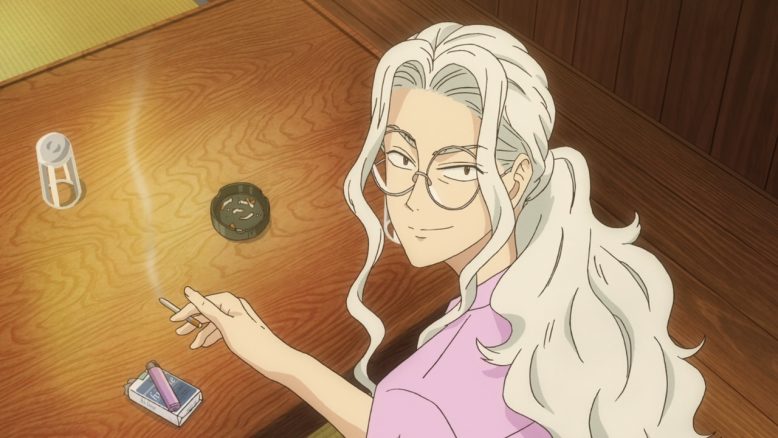 Well I was wrong about the author

This episode does help build that similarity between the Manager and Akira. I was surprised that the author wasn’t his ex-wife but rather a close friend. But it does create the obvious comparison to Akira and Haruka. His friend was able to become a famous author. He is living his dreams right now while Masami is a manager at a restaurant. Sure he writes in his spare time, but he’s not publishing his work. On top of that his wife ended up leaving him and he can only spend so much time with his kid. You can see why he drifted away from his friend. Only now does he finally start reaching out (probably in part due to Akira’s existence shaking up his status quo). I do like how his friend is so darn happy to have Masami reaching out to him again. 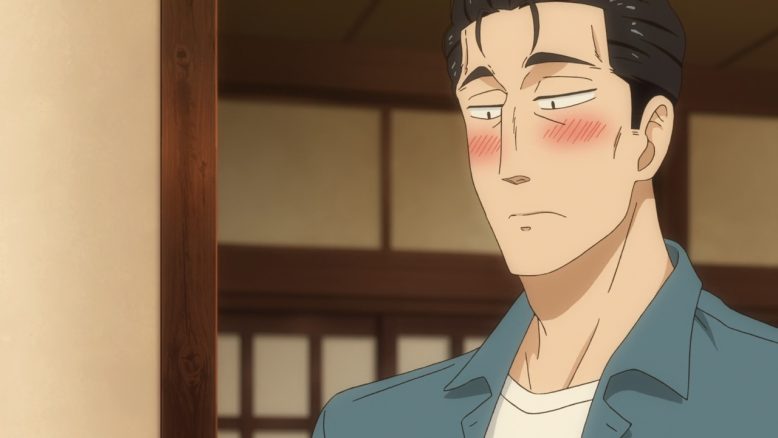 Maybe it is fitting then that Masami is more understanding of Akira’s situation. He may be starting to see what they do have in common. There’s no “you’ll settle things out, you are young” business. Rather he just gives the perspective that the good times aren’t going to disappear just because you are currently drifting apart. It’s possible to drift back together again. She may just need to wait out the storm. Although I don’t think it will take ten or twenty years for them to settle things. The important thing I think is that Akira has the desire to close the gap with Haruka. If she can bring herself to open up more then maybe there’s a chance. It might also require Haruka to understand Akira’s perspective a bit more. Maybe just accepting that things can’t just be the same as they were when they could both run. 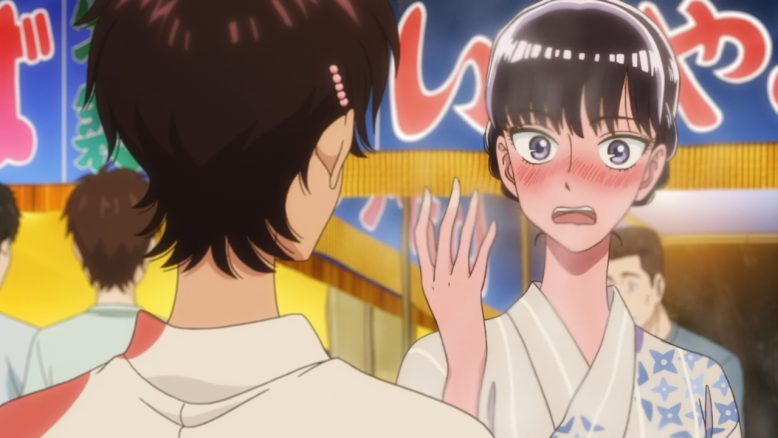 In the end this was another good episode. Yeah it isn’t as focused on Akira and Masami as a pair, but it is advancing their character arcs. Good moments like the one at the end of this episode is important for actually getting a relationship off the ground (presuming we ever get to that point). Give these two more things they can relate to each other about. It lets them see each other more as individuals. Hopefully before this show is over we do focus a bit more on whether something is going to happen with these two.