Nanatsu no Taizai: Revival of the Commandments – 06 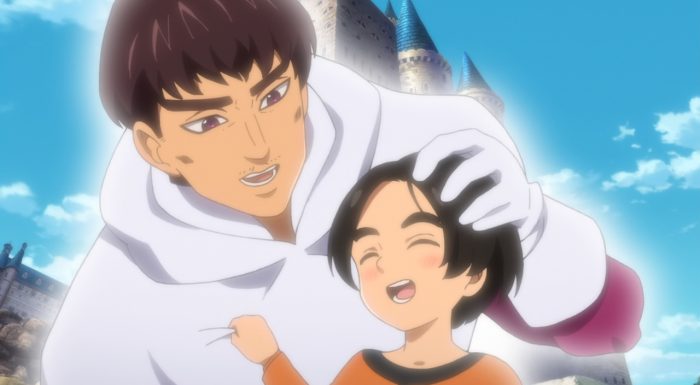 Even though this episode did have a fight in it, this was an episode more about fleshing things out. We got a fair number of flashbacks in this episode. The focus was on delving into the pasts of Hendrickson and Dreyfus, with a short look at Meliodas. At the very least we know that Faudrin killed Meliodas’s former lover Liz. Regardless all that was left after the Danafor incident was Meliodas…and Faudrin. Clearly Faudrin wasn’t in the best of shape after that point though. He took advantage of the investigation of that region and took control of the Holy Knights. It is clear that basically everything that was done by Hendrickson and Dreyfus wasn’t their intention or desire. They were put into a bad situation. While you could argue they didn’t make the best possible choices…when facing an ancient demon out of nowhere it isn’t easy to avoid mistakes. 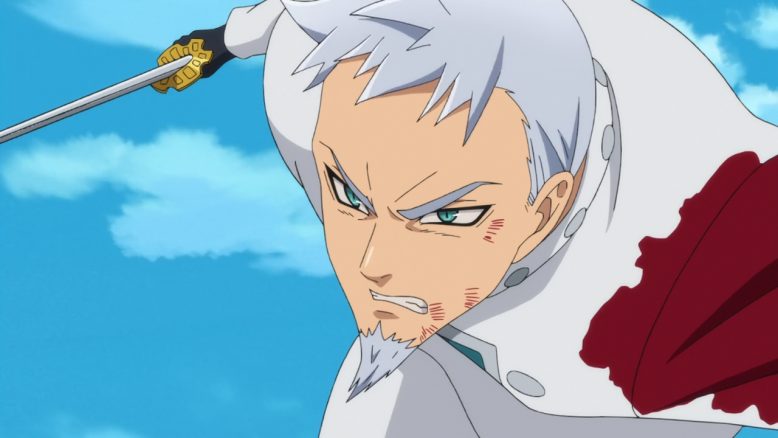 Dreyfus was a pretty honorable guy. He had the powerful will and determination to hold off Faudrin’s initial possession. Sadly he was pushed into a corner and either had to give up his body or risk his friend having to die. Not that his decision limited the body count…But in a crisis the best decisions aren’t always made. Honestly if Hendrickson had been able to react fast enough then maybe he could have used purge before Faudrin went after him, but who knows. Maybe all that would have happened would be a possession attempt by Faudrin anyways. There wasn’t a lot of good decisions.

I feel a bit for Hendrickson since it seems clear he wasn’t acting on his own beliefs. Sure he may have been tempted by the position of the top Holy Knight, but he respected Dreyfus and Zaratrus. It just has to suck starting to realize how bad things had gotten and how brutally they had been played. The body count of people dying due to Faudrin’s antics was likely significant. Helping defeat that grey demon is just the first road for Hendrickson. It’s an unfortunate shock for Gilthunder and company. They’d been focused on hating Hendrickson for what he’d done…but it is clear he was just a victim. 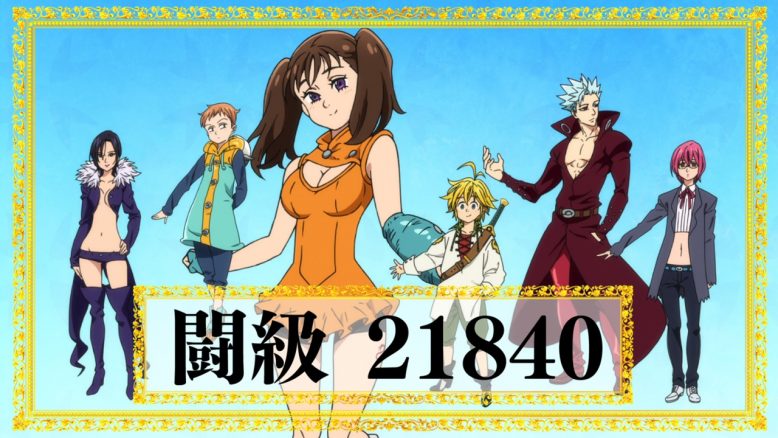 While the past events are important, it is clear the present matters most. Thankfully they were able to trick Galand using Gowther’s abilities. While in a straight up fight they stood no chance, the unique type of magic that Gowther was using did help save them. Good timing as well by Merlin to get that bracelet onto Gowther so he didn’t end up running off. Huge props as well for Merlin in transferring her soul to her sacred treasure. Otherwise she would have been trapped inside her petrified body. The Commandments are no joke. While it is pretty simplistic to say they just need to get stronger…that is the truth. They have to get stronger otherwise they are not going to make it out of this alive.

I can feel for Arthur, but he needs to get it together. The guy is the King of Camelot and clearly Merlin has faith in his potential. It is fine to be frustrated at being unable to protect her or his people. But he could use a bit more of Elizabeth’s fire. This is a serious test for him as an individual and a young king. I hope he can rise to the occasion. 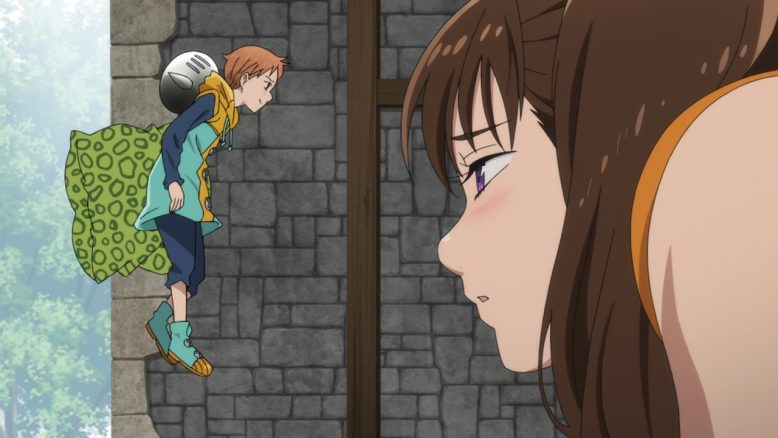 There is just a lot to deal with. The immediate crisis though may involve Diane. There is definitely something off with her not recognizing King. Maybe it is simply confusion after an intense fight, but something has been wrong with her for a while now. Hopefully they can sort this out since there just isn’t time for this kind of weirdness. The Commandments need to be dealt with and they’ll need Diane’s help to do it. At least King finally did rejoin the Sins which leaves only Ban and Escanor to track down.

While this episode wasn’t overly thrilling, it was pretty good. I did feel for Dreyfus and Hendrickson which isn’t that easy considering what we’ve seen in the first season from them. But they are clearly victims and that means putting aside previous feelings. That is a tough spot for Gilthunder and company who no doubt hated Hendrickson intensely. But they have to get over it. The Commandments are too great a threat to be wasting their time hating Hendrickson. If they want to save Dreyfus then they really have to prioritize positive emotions.