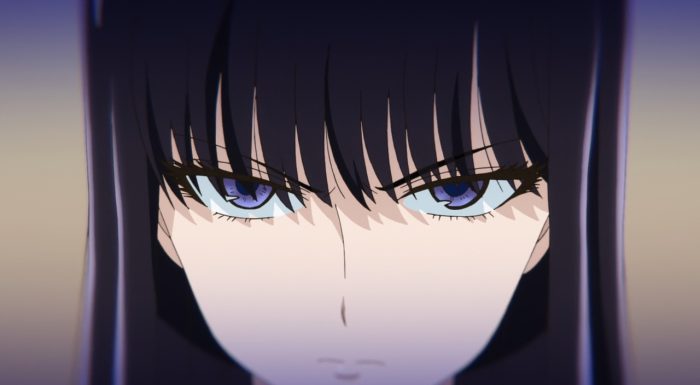 Well this episode got downright uncomfortable at times. While I’m sure that was by design, it certainly threw a wrench into what was a fairly smooth progression. I suppose you just can’t avoid conflict in general and we’re getting to the first kind of speed bump for Akira herself. That problem comes in the form of the cook I will refer to as scumbag. Because darn it I don’t even want to dignify his existence by referring to him by name! In some ways it is refreshing just how irredeemable this guy is. This isn’t like the classmate who has a crush on Akira. That you can at least respect to a degree. He doesn’t know she likes someone else and has romantic feelings you can empathize towards. Scumbag has none of that. It’s made pretty darn clear from the early going. He just wants to have sex with Akira. 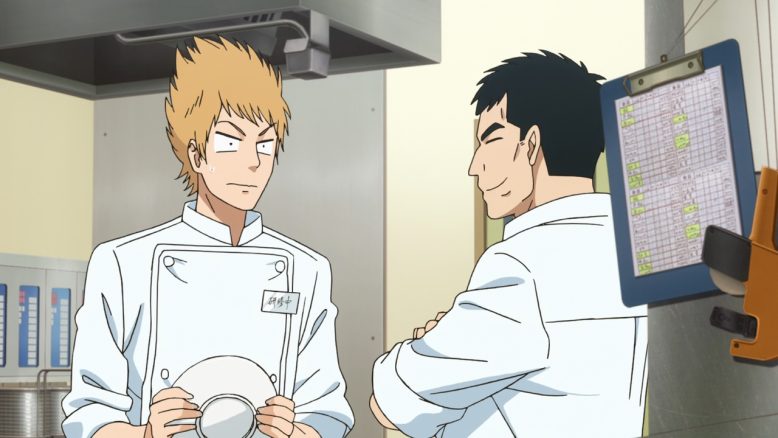 There isn’t much else to this guy. Good call by Akira’s female coworker who properly presumed the kind of guy he was and why he wasn’t her type. The show doesn’t hold back on the kind of person we’re dealing with here. He only showed some interest in tutoring a high school student when he presumed they were a cute girl. You could also pick up his leering at Akira and have to wonder how much of that has gone on over time and she just hasn’t noticed. Now I’m not going to wish doom upon a person for liking cute people. But it goes overboard when we get to the point of blackmail! What is even his plan here? She obviously has no interest in him. Whether or not things work out with the manager she will never come running to him and give him what he really wants. 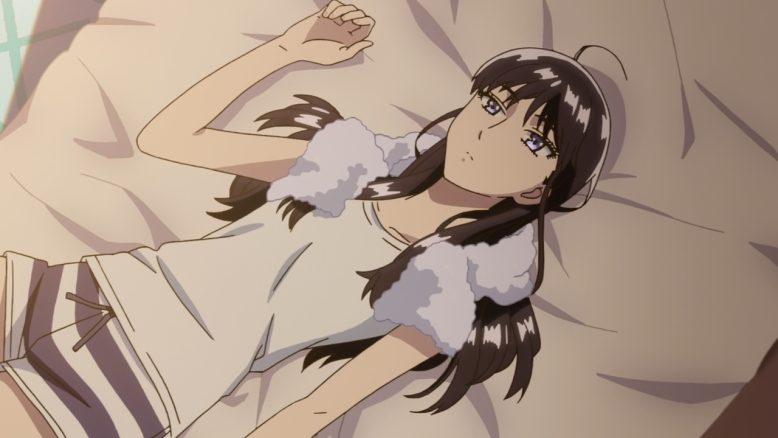 The only enjoyable bits were her looking ready to murder him. For good or bad she decided not to act on that and tried to just cut short the threat date as best she could. Sadly she may not have many choices outside of just accepting everyone at the restaurant finding out how she feels. It is better than the possibility of this guy continuing to threaten her into going on more dates with him. I do wonder if maybe it will require some action on the part of Kondou. Obviously there is a lot going on with his side of all this. But if anyone is going to be able to put pressure on this scumbag to back off it might just be his boss. 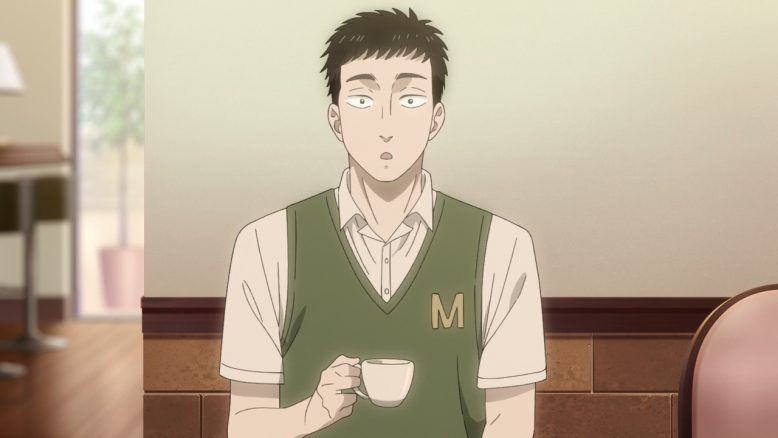 While that jerk kind of tainted things, there was plenty to take in from the more important date. It was nice and kind of frustrating to see the contrasts between this and the threat date. You really can tell how much Akira likes Kondou and how much she enjoys spending time with him. She’s just much more alive when around him and really stepping up her game. There’s no doubt she had a good time. And it was cute to see her wanting to keep the receipt from the café or being frustrated that she can’t really keep the movie brochure since there’s no way to distinguish which was from the real date and which from the one she cared nothing about.

Maybe the more important thing was getting into the manager’s head more. He does feel awkward at times, but partly just at the reminder of what feels like the ancient past. Seeing how alive Akira is and how much she is enjoying herself just reminds him of how old he is. Of course 45 isn’t dead. He’s not 80 years old or anything. But I get how he remembers how things used to be and has complicated feelings about it all. How he practically fled from that café said a lot. I’m glad we did get all those monologues though. This isn’t just Akira’s story though she is the MC. We do need to see and understand how Kondou himself feels and the issues he’ll have to work through if this leads to anything. 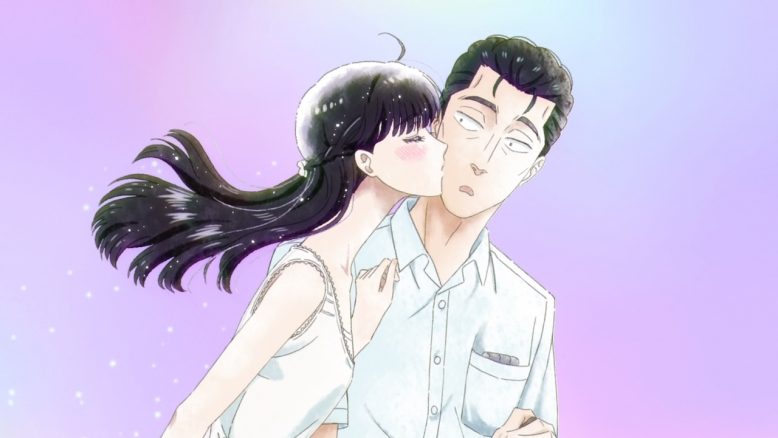 So yeah this episode was a mixed bag for me. Of course I’m sure the drama can add to the story they are telling and that this could help develop Akira’s character. Facing a totally unlikable jerk can possibly help push things forward. That doesn’t mean I like the guy or want to see him ever again. But I’ll accept his existence so long as this doesn’t drag out for too long. Fingers crossed that this guy doesn’t cross the line any further than he already has. Otherwise the highlight of the next episode should be a knee to that guy’s gut!