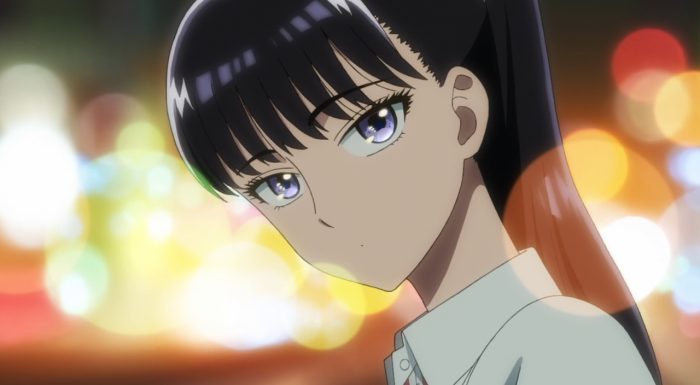 I’d say this episode did a really good job pulling me into this story. Going into the first episode I was a bit uncertain about what kind of story they were going to tell. But this episode really gets across what works when it comes to the main leads. Akira really is a cute character in a lot of ways. Just from the little things like how she always is looking at the Manager (Masami) or how darn awkward she can be when interacting with him. It is no wonder that he thought that she hated him up till the end of the episode XD.

The manager is also just a really good guy. He cares about doing a good job, looking out for his employees, and has a strong sense of responsibility. In this day and age I can see employers worried about being sued when an employee gets hurt, but I doubt that kind of thing crosses his mind. He just feels bad that someone got hurt while under his care. Even though Akari got hurt from a choice she herself made. 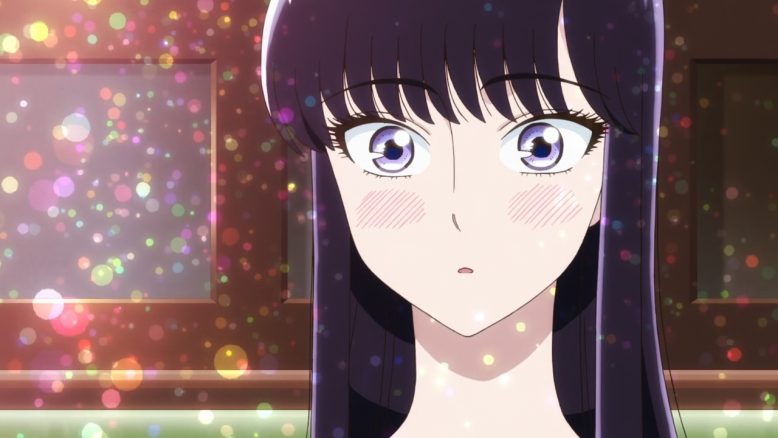 One thing that really stands out with this show is the music. They just know when to hit the right emotional track to uplift a scene. It is something that I noticed in the first episode, but only hit even more in this one. Just the start of the episode does a nice job easing you into the episode and setting the mood. Though I think it really worked nicely near the middle of the episode when Akari was saving the Manager’s number into her phone’s memory. The visuals also really do play nicely with the show itself. They know when to kick them into a kind of ‘shoujo vision’ along with the music. One advantage anime has is the ability to let music add to scenes and this show has nailed that aspect so far. 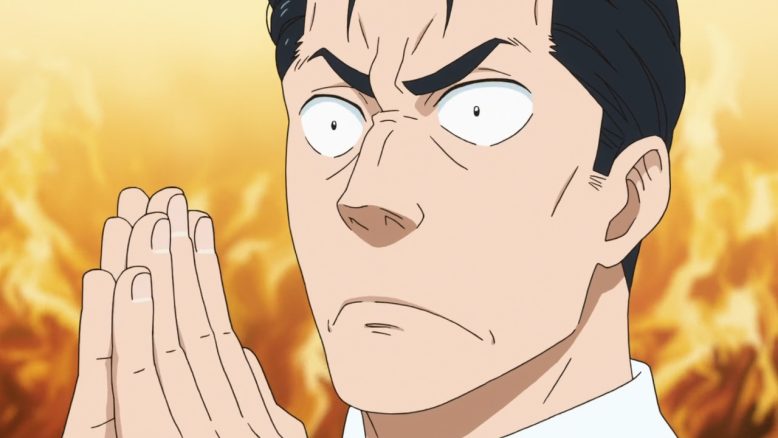 Some might be bothered about the Manager not fully grasping Akari’s confession, but it does make sense. There are so many layers to him not really seeing it as a romantic confession. It was so out of nowhere that even she was shocked at what she blurted out. But even more so is the fact that he figured she hated him. The constant glares and her seeming to be upset at the idea of him coming to visit her mother would just lead to that presumption. The icing on the cake of course is also the age gap. He wouldn’t even presume that this seventeen year old girl would have any romantic feelings for him. Honestly he might doubt anyone having romantic interest in him considering his wife apparently left him. I do think we’ll get to Akari making a clear-cut confession soon enough though. 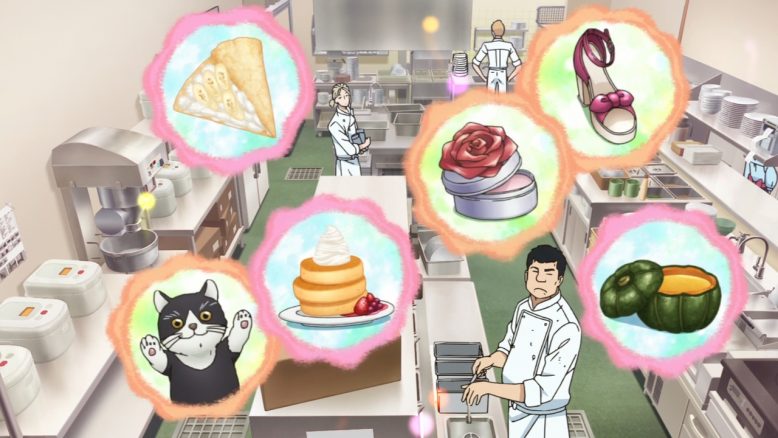 This episode did catch me by surprise on a few levels. I didn’t think that Akari’s classmate would go there for a job. I was ready to be harsher about it….but I just can’t. Akari is doing basically the same thing. She wanted to be around the person she liked so badly that she took a job there for the excuse. While it could cross to the level of being too creepy, I get where the guy is coming from. Honestly, I just want for her to turn him down cleanly. That would help settle things in a hurry. But what really surprised me was how they didn’t drag out the misunderstanding the manager had about Akari dating this guy. She made it clear enough during the hospital visit.

The bit with Akari running to return that phone was also really nice. Sure it was objectively a terrible decision on her part to risk her health. I get why she did it. Maybe part of her thought she could handle it, but she just wanted to help out someone she cared about. She didn’t want the manager to be troubled by being stuck with a customer’s phone and waiting for them to come back for it. It was an impulsive decision. In the bigger picture that impulse move should pay off. Not only did she get some physical contact with the guy she liked, but it created a chance for a more casual setting encounter. 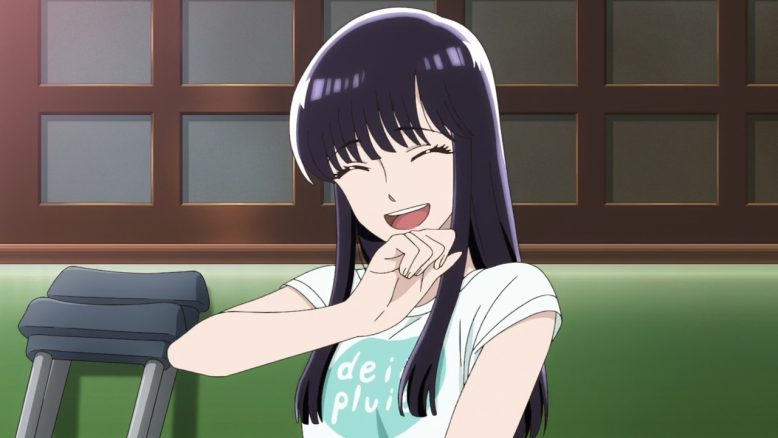 We could be set for a bit of drama though. It is clear how important that first meeting between her and the manager was for Akari. The impact on a girl who was probably pretty fragile was big. But for him it isn’t something on the surface of his mind. He did get hit by a bit of déjà vu, but he couldn’t identify what it was from. If Akari realizes that he doesn’t remember that first meeting…maybe she’ll be a bit hurt. But it might also push her to do something dramatic. Her feelings are already on the level of her blurting out that she likes him. How much more may they build before she tries much more forcibly to get across that her feelings are romantic?

This gave us another solid episode. I’m really enjoying this show more than I expected to. They are doing a good job getting across how hard Akari has fallen in love. She likes him so much and he is such a good person that I can’t help but pull for them. I don’t know how the manager will react when he finds out how she feels. There is no doubt going to be a rough road ahead. But at this point the show does have me wanting to see this work out. Plus this show does have one of the stronger OP/ED combinations that I’ve seen this season. So start to finish I should enjoy watching this one.