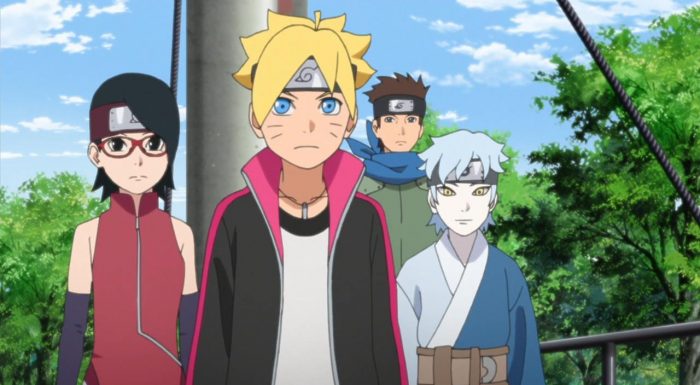 Another two weeks, another decent story that isn’t anything worth writing home about. With this post, I think I’m all caught up on Boruto NNG, so uhh… Yay…?

Honestly, my thoughts haven’t changed too much from the last few posts I’ve written about the show, so I’m going to make this post a bit of a brief one. These two episodes were fine, they told a competent enough story, and for all intents and purposes, if you go into them with low expectations, then I dare say you’ll enjoy them. 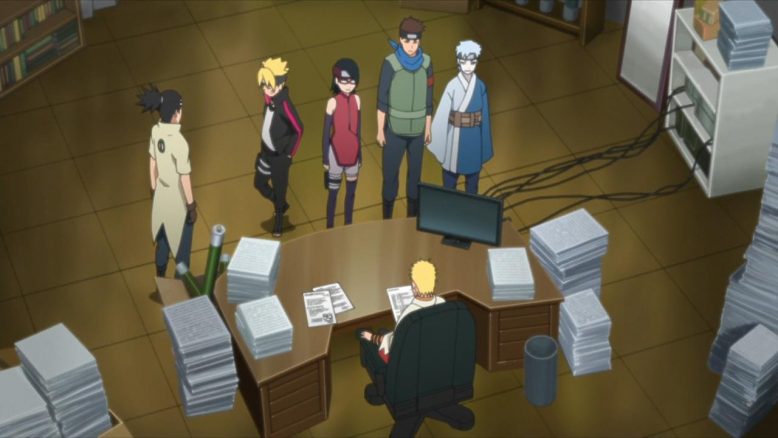 The problem, however, is that I just can’t bring my expectations low enough to enjoy this show. One of the things that I think really is starting to wear thin on me is the lack of finesse regarding the character dynamics between Boruto, Sarada and Mitsuki. Simply put, we’re getting to the point where the show is more or less catching up to the timeline of the movie, and despite that, the dynamic we have is nowhere near as good or interesting as the one we’ve seen there.

Here’s the thing, I don’t dig Boruto and Sarada constantly being at each other’s throats. Its one thing if the show did something super funny or interesting with the notion of the two of them being basically oil and water, but it doesn’t. What we get is Sarada being uncharacteristically mean and naggy with Boruto, and Boruto in turn being super over confident to the point where he’s hardly likable. 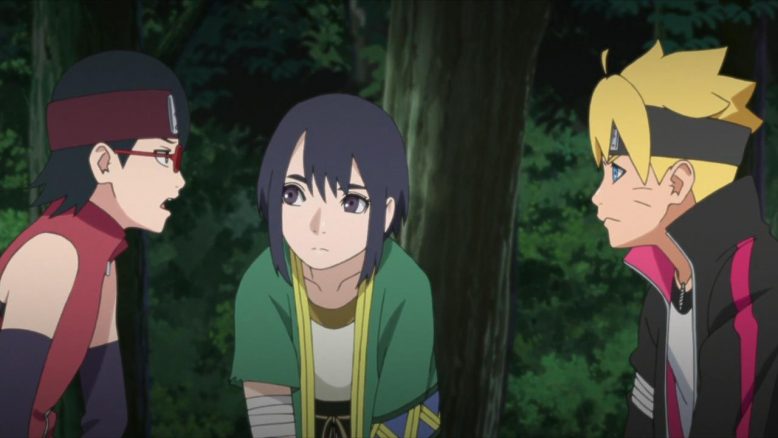 And Likability is super important when it comes to protagonists, because if even they aren’t good, then there’s not much left for Boruto NNG to offer. Case in point, the story in these two episodes revolves around the new Team 7’s first mission. A mission, which coincidentally has Boruto being over confident and hasty, only to run into a young girl his age who’s both his team’s client and just as hasty.

She also has daddy issues similar to Boruto, which is just the friggin icing on top of the cake. If it weren’t obvious enough, Sarada and therefore the show, literally point out this fact in the most annoying way possible. Which makes both her and Boruto, look extremely bad. 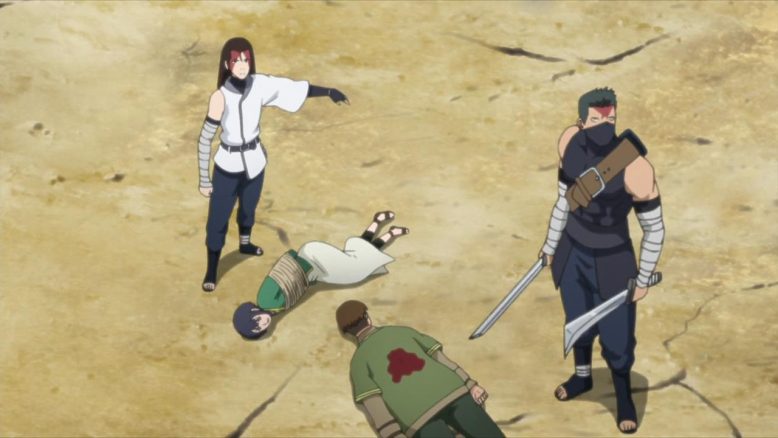 As for the baddies this week? Well they’re a bunch of bafoons that outwardly seem powerful, but aren’t anything to worry about. We’ve seen Boruto run into opponents more powerful than him before, and we’ve seen him eventually surmount them anyway, so this week’s situation of that happening again was hardly surprising.

Oh and the interesting potential of a Konohamaru lead team 7? Its thrown out the window for this boring and mundane story. I mean, we get a cool scene with Konohamaru using the Rasengan, but that’s about it. Which, by the way, can we see some new move or technique? Why does everyone related to Naruto have to use that attack now? 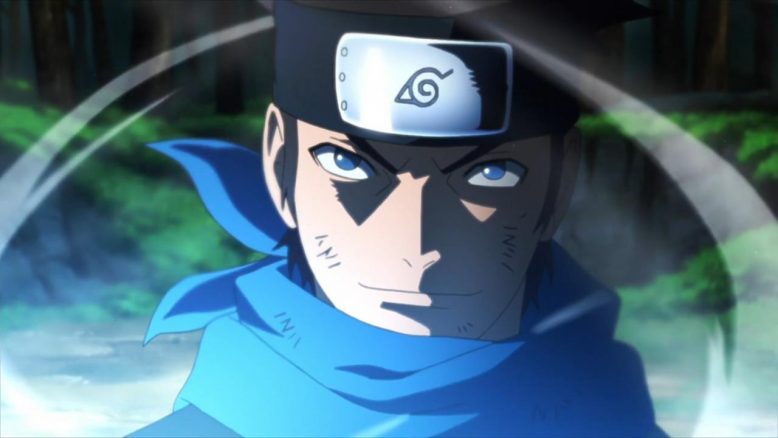 Either way, In the end Boruto realizes that he’s been going about things wrong, works together with Sarada and Mitsuki, and the three are able to save the day. Team 7’s first mission done.

I don’t really know what else to say beyond the fact that this was just not all that great. Am I being harsh? I’m not even sure anymore. I guess I should be used to this series just kind of being mediocre, so I guess we’ll just call it a day here. I’m waiting for this show to get to adapting the manga its based on, and that will be the true test for this series. If it still sucks then, or fails to really impress me in some meaningful way, then I think we’ll part ways. Until then, I’ll continue to give the a show a bit of a pass and accept that it’ll can never really go beyond “Being fine” until a better caliber of writer is involved in the story.