Children of the Whales – 09 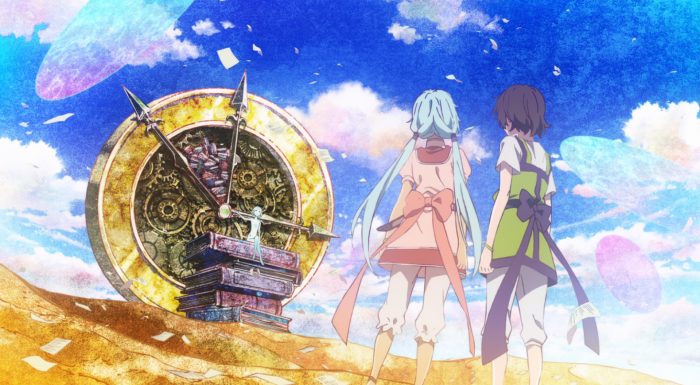 Well that definitely moved things forward. Not too many things in this episode were surprises, but there were some. I didn’t expect Chakuro and Lykos to have something that interesting be offered to them. In the end Chakuro did take that kokalo with him. If he brings it to Ema and that thing was telling the truth, then that will help Falaina advance. Though I have no idea what a new stage even means under these circumstances or if that will be a positive thing. I’ll hope that it wasn’t some kind of trick. It appears that Chakuro’s stance on the importance of feeling both good and bad was partially convincing. So at least he shouldn’t have to fulfill some kind of crazy promise of offering the emotions of the people on the mud whale. Hopefully this doesn’t blow up in their faces. 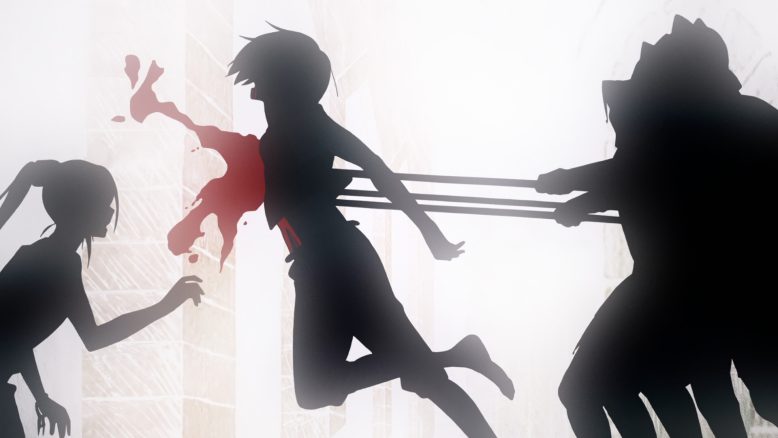 Ouni just went full badass on those soldiers! I guess he really is something special after all. He was able to use his powers in that area where that shouldn’t be possible. Of course it is hard to say what this all means. We don’t really know what thymia really is. Oh sure we know what it can do and what they can use it for. But we don’t know why some can use it, why they have short life spans, or even why it isn’t possible to use that power near the nous. For the time being we’ll just have to appreciate how cool it was watching Ouni utterly wipe out the threats and accomplish the mission. I’m sure that will have some kind of personal cost attached to it though. Call him a daimon if you want…but that’s what happens when you kill someone’s best friend. 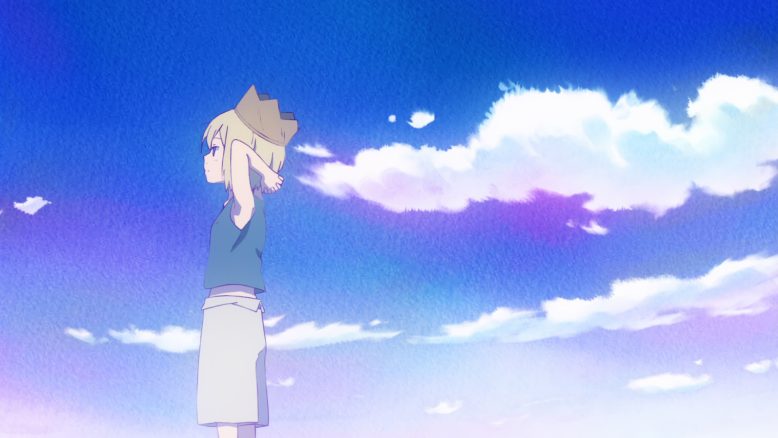 Nibi dying was kind of expected. He was struggling to keep up in general and the show really setup his death a few episodes ago. This wasn’t nearly as shocking as Sami going down. On the positive for Nibi though…he did get some cool moments. He was able to put up a really good fight with Ouni beside him and even had a cool farewell. The connection between these nous and the souls of the dead is also an interesting factor. Both Ouni and Chakuro have been given chances to truly say goodbye to those that meant a lot to them. It meant losing those people in the first place, but at least they expressed how important they were. If it wasn’t for Nibi and the others then Ouni really would have felt that everything was pointless. Instead he was able to find important friendships. 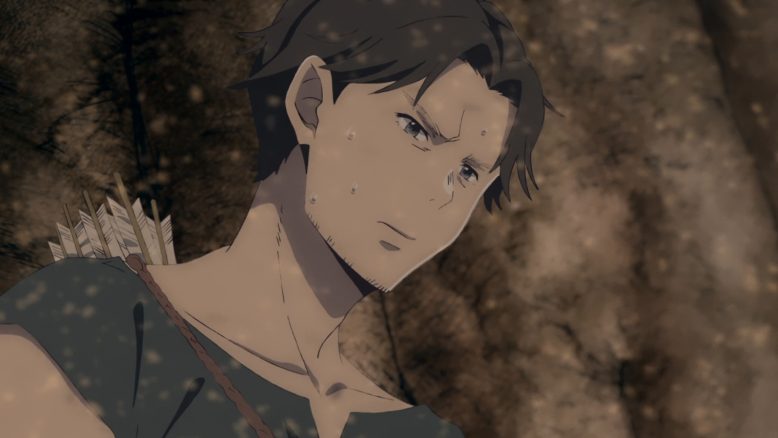 It was kind of funny watching Masoo calling Kuchiba an old man when they look similar in age. I mean ok, thymia users don’t live long so Masoo is probably a bit younger….but visually it doesn’t feel that way. Regardless I do get the emotional reason for wanting to avenge Taisha, even if Kuchiba was being rather stupid/reckless while doing so. Now I don’t think that people without thymia can’t fight in this setting, but if you don’t have that power and don’t have training…it is pretty suicidal.

A plot point about Masoo reaching his limit is probably going to come soon as well. His power is growing weaker and that would seem to be a sign of the end for him. I can understand him being reckless since he’s near the end of his rope anyways. Doing everything he can while he can makes sense. The same with why he was ready and able to kill that kid. He doesn’t have much time left to feel sympathy for their enemy. 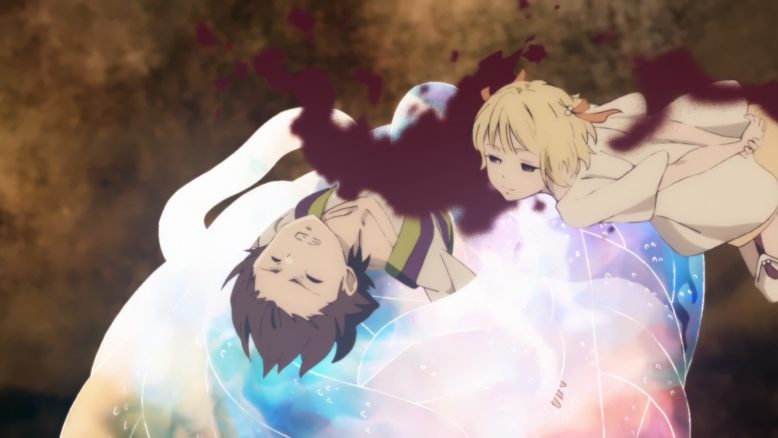 That must have hurt

That was an interesting offer being made to “the sinners of Falaina” though. All the more surprising considering that moments earlier Ouni just slashed apart Skylos. But the idea of taking away pain and painful memories while giving happy thoughts and feelings might appeal to some. Even though those feelings wouldn’t come from the person themselves, they would think they do. Thus there wouldn’t be much difference that the person could consciously perceive. But there is no way Chakuro could take that. It would mean losing the memory of Sami and the others that have died. The one reminder and proof of existence left for those people is in the memories of those still alive. If that is lost….then they really will be gone.

This was a pretty good episode. It wrapped up the immediate conflict and should push the Empire back. They may still want a piece of Falaina, but they should be uneasy about taking their chances right away. That was a huge loss for their side. All the more so since…a lot of their soldiers just jumped right into the sand and presumably killed themselves. One (sort of) good thing is that this might just hand the Mud Whale a lot of guns. Sure they can’t make, repair, or get extra ammo for them. But if they want to use those things for future defense then they might come in handy. Now we should head into a pretty important aftermath episode. A lot of people died, Chakuro received that shell, and there is a lot for people to process. Should be interesting to see what unfolds.