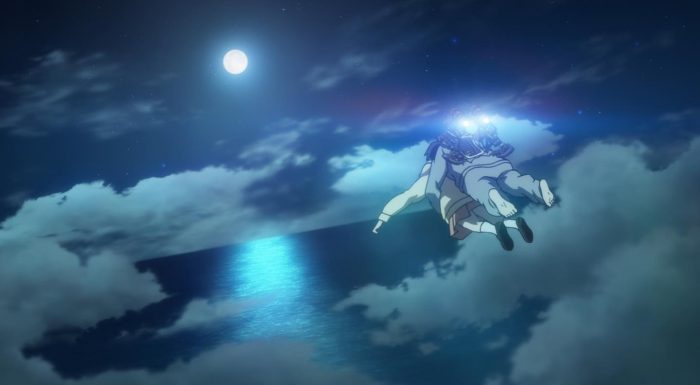 Okay, what exactly is going on with this show? Inuyashiki just continues to go in directions that baffle, surprise and bewilder me. After the last two episodes that more or less focused on Hiro, I was expecting the pendulum to swing towards the other half of the series, but instead of that, the show actually doubled down and gave us ANOTHER episode centered around the oddity that is Hiro. 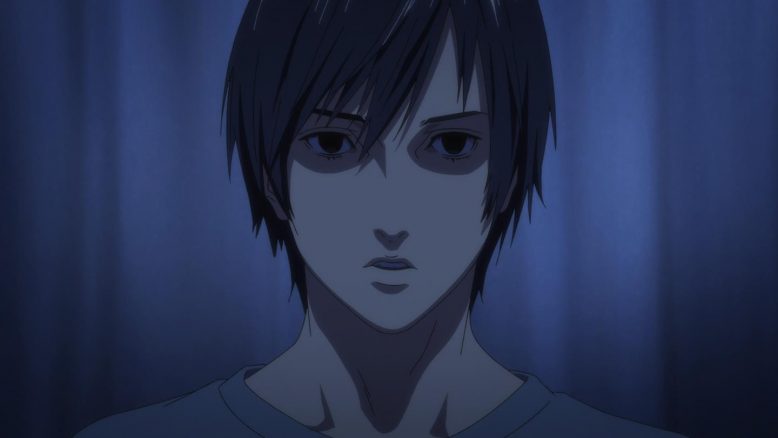 Here’s the thing, I’m really starting to wonder if Inuyashiki is actually a show that’s actually more about Hiro than it is Ichiro Inuyashiki. There’s an awful lot of effort and time being dedicated towards building up Hiro into whatever it is he’s supposed to be.

The problem, however, is that every move the story and the show make with regards to Hiro, fall flat for me. See, I get what the show is trying to do here, its trying to slowly dial back Hiro as someone who is at least somewhat sympathetic and redeemable. 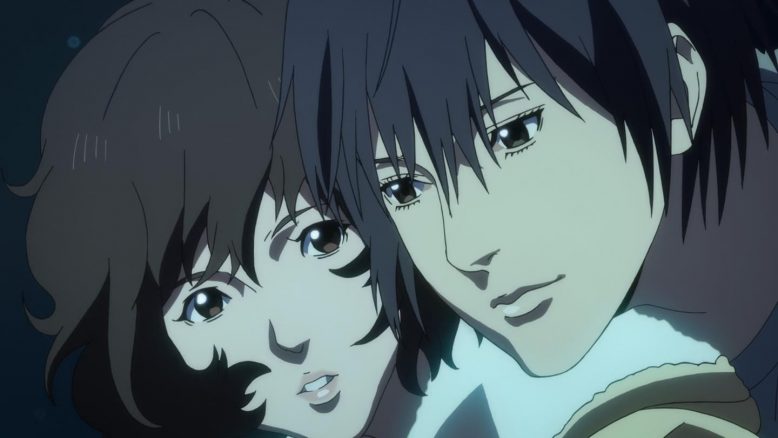 The idea here is that, given the right circumstances and the right love and care, Hiro wouldn’t have gone off the deep end, in the way that he did. This week’s episode all but confirmed a long standing theory of quite a few of the show’s viewers, in that Hiro’s transformation from human to machine directly resulted in his serial killer spree.

I see what the show is trying to do here, its trying to argue that Hiro’s rather odd reaction to his transformation was to give himself the feeling of being alive by killing others. I get that he’s the polar opposite of Ichiro, but I just can’t see how I’m supposed to care about Hiro given how vile and disgusting he’s been in the past. 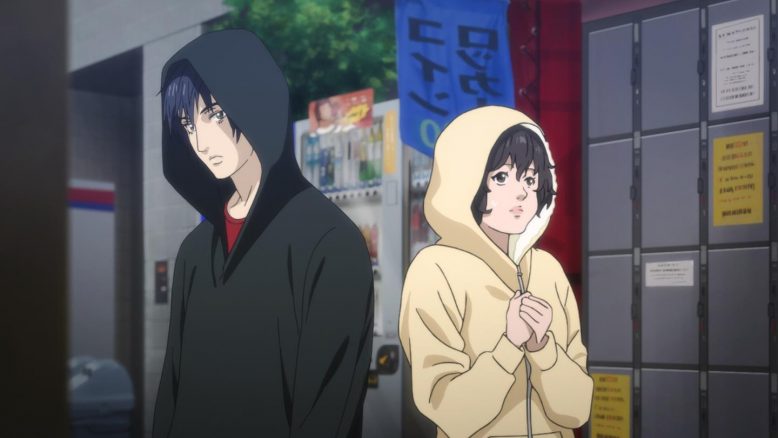 Even this week, which had Hiro basically turning over to the good side with his girl Shino’s help, didn’t do much for me in terms of liking him. Sure, it was nice to see Hiro basically do what Ichiro’s been doing all this time, but even with the sad story of the cancer laden woman, I just couldn’t find myself caring for Hiro overall.

A part of that, I think, is due to the fact that I don’t think Hiro is doing any of this “good” because he wants to or feels like he should. Its mostly because of Shino. Shino likes Hiro, she’s accepted him despite his disgusting and vile acts, and Hiro is getting the love and care that he’s been lacking ever since his mother died. 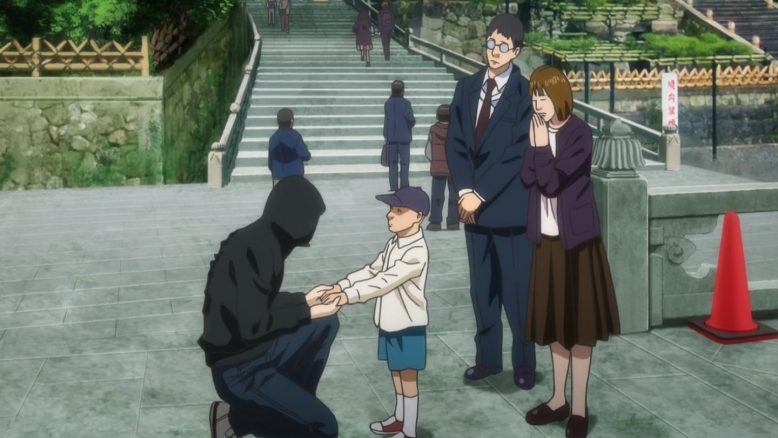 The acts of saving people are more to appease Shino, than they are to actually atone for his evil actions. Which, I think, paints Hiro in a very sad and pitiful light. For as much as Hiro argues that it was the machine that made him into the monster he became, there’s so much evidence to the contrary. Leaving even Ichiro himself aside, I think the fact that even now, Hiro is doing the seemingly right things, for all the wrong reasons, doesn’t make him any more likable, at least in my book.

And here’s the other thing, despite what the show tried to have its audience believe, this bliss that Hiro’s in right now? It can’t last. Hiro won’t get to walk away from all the death he’s caused, neither Ichiro nor the authorities will ever let him. 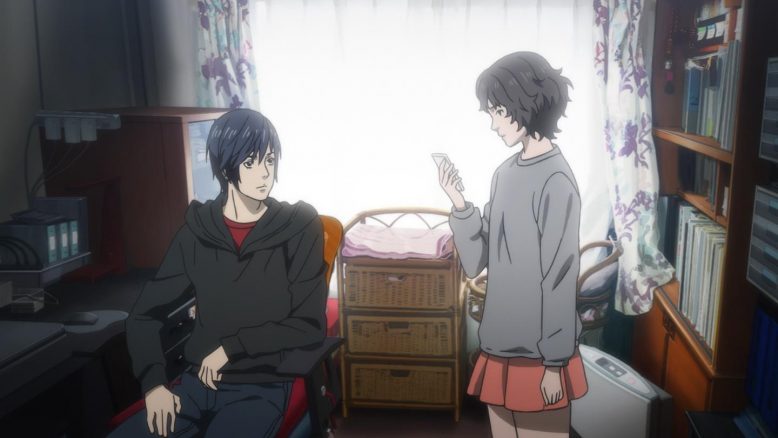 Which is also, incidentally, where this week’s episode ends. Hiro’s acts of saving people doesn’t go unnoticed, and in the end, we see a bunch of special forces track him down to Shino’s house.

Its clear where the show is going from here, isn’t it? Hiro is going to lose the girl he loves, the one last thing that’s been keeping him sane and given him some manner of love and acceptance. Which, in turn, will really send him off the deep end. And this time, we’ll be left with that little idea of “what if”… 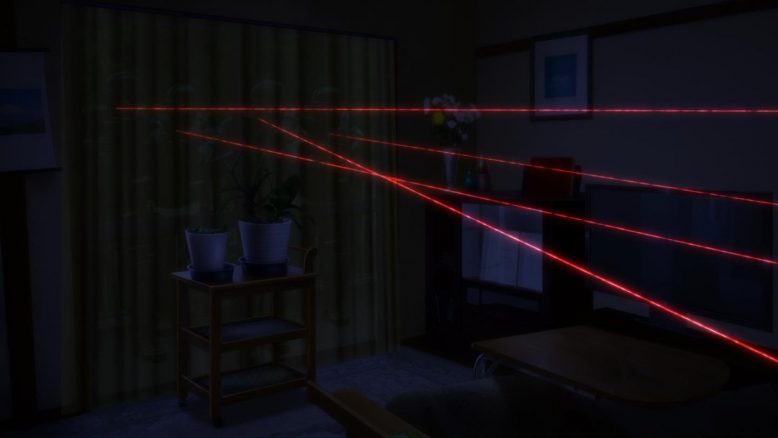 What if Shino and Hiro had been able to live happily? Whatever comes next may not have needed to happen. I guess that’s a neat little trick, from a character and story perspective, but unlike say Code Geass (which did a similar thing with Lelouch and Euphemia) it doesn’t quite work for me.

Maybe its because I’ve seen too much anime in the last decade or so, or maybe its just that plain and obvious, but whatever steps the show and story have taken thus far to make Hiro into a sympathetic villain haven’t worked. I see what its trying to do, I get it, but none of what its done has sold me on the particular direction the show’s been herding me toward. 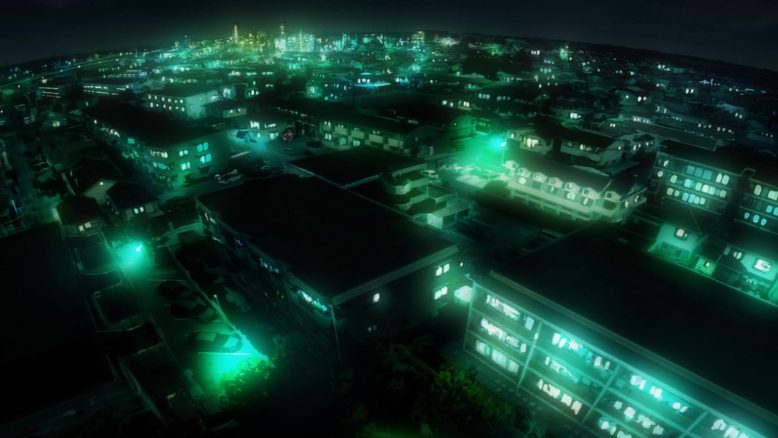 The question now, is where the show is going to go from here. We’re going to see Hiro lose Shino and go truly berserk, that’s almost a given. How the show follows all that up, and how the eventual clash between Hiro and Ichiro goes down, that I think, will determine the real worth of the last few episodes, and the series as a whole.