Children of the Whales – 06 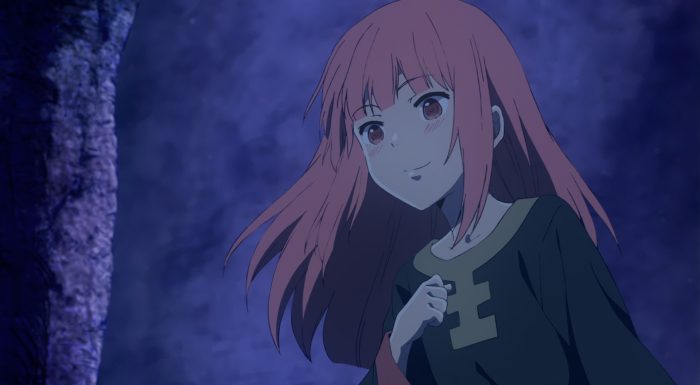 I do kind of wish these Elders would sit down and be quiet if they don’t have anything constructive to offer. Frankly trying to kill everyone on the Mud Whale should have been enough to warrant them being locked up, but I guess the legal system there wasn’t prepared for that eventuality. It is a fair point that there will be a lot of bloodshed. Whether the dead come from the Mud Whale or from the Empire there will be casualties. But that’s an unfortunate reality. Their choices are either to lay down and die or to fight back. I do think it is fair for Suou and the others who can’t fight to consider the burden they are putting on others. But they are making the only decision to be made that can possibly lead to survival. This isn’t about revenge; it’s about preventing everyone from joining the dead. 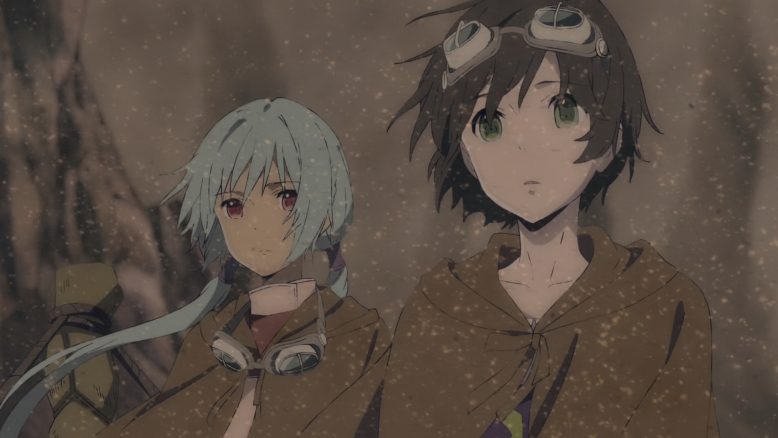 At least these two are likely to make it

The death flags be waving around strong and proud after this episode. If Nibi survives this attack I will be surprised. This flashback set up his connection to Ouni and fleshed out Ouni’s past a bit. Tokusa also seems like a guy that is definitely going to die. Tokusa seems like a pretty likable person who can even be friendly towards Ouni. Considering he is technically leading the attack on Skylos….it just feels like he isn’t long for this world. But you never know. Maybe everyone gets through this alive. I just have my doubts. It doesn’t feel like Sami and the initial wave of casualties will be the end of it.

This episode does make you wonder just where the heck Ouni came from. The most powerful or gifted of these kids has that kind of mysterious background? For what seems like a pretty closed society it is hard to believe that Ouni could just show up out of nowhere. There simply has to be more to the story than that. I can’t believe that a kid like that could be born, raised for a time and then abandoned without anyone knowing about it. Though that doesn’t mean I have any idea what the truth of the matter is. 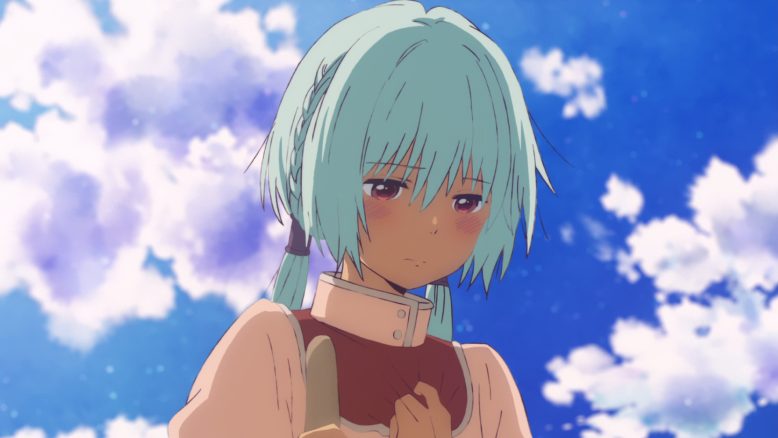 I’m not surprised that they are at least hinting towards Lykos developing feelings for Chakuro. It is pretty expected. Honestly it does make some sense that with her starting to gain emotions that the first person she would develop romantic feelings for would be the person who has spent the most time with her since she got there. At the same time I hope they don’t go too far with it. I can’t see it going anywhere at this point in time. It is one thing for Chakuro to keep on fighting and living after Sami’s death. It is another for him to develop any feelings like that for someone besides Sami in such proximity to her death.

If nothing else, it was nice how they avoided some cliché scene of Lykos experiencing bullying. That those girls wanted to reach out to her was a nice touch. In part I think they did want to better understand what kind of situation they are in. Bonding with one of the most powerful/experienced fighters out there is also a logical step. Regardless of whether it was simply that they wanted to do something nice after seeing her dress or they are simply afraid of what is to come, that was a good act. Lykos is going to spend quite some time there and frankly building friendships is a good thing. 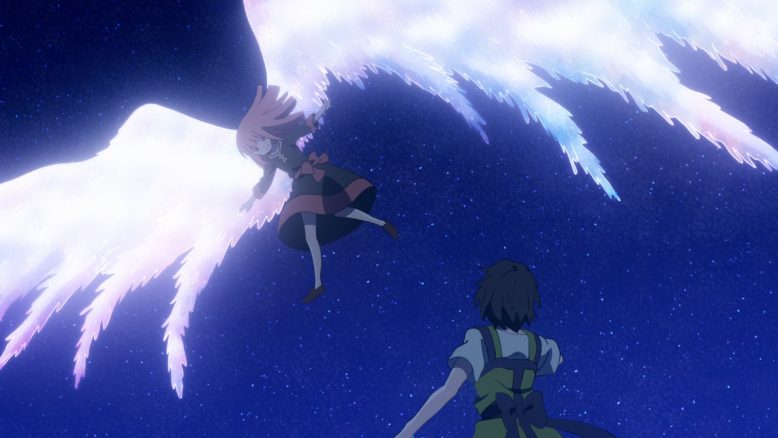 Yeah, this girl is a bit strange

The mystery around Ema and Neri remains pretty noteworthy. So does this mean that Neri and Ema were literally created by Failana? I can somewhat get the idea that Neri had to join/merge/enter the nous in order to help heal the injuries caused by those arrows being fired into it. But what I get less is the connection with Chakuro. Is it simply because he came into contact with that nuos on the other ship? Ema seemed somewhat surprised that he could really hear her speaking. Did that contact somehow change his ability to perceive things? And even if that is the case why are they speaking to him instead of Ouni or even Lykos who certainly has been in contact with those creatures before? I guess we might find out a bit more after Chakuro gets back from the mission. At least he’s likely to survive this. 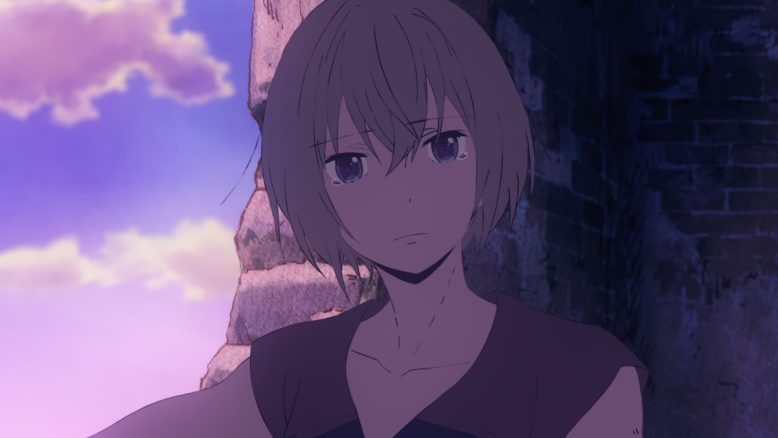 Overall it was a good episode setting up what is coming next. The battle is literally upon them now. And I’m a bit worried how messy that might be. The advantage is with the attackers because they are emotionless and don’t care about getting into a life or death battle. Although that advantage might shift as the fighting goes along. Emotions can lead to the defenders panicking and stressing about killing others. But, they also can be fueled by the desire to live and protect their loved ones. We’ll just have to see how this all works out. If nothing else the next episode should be pretty exciting to watch.