Children of the Whales – 03 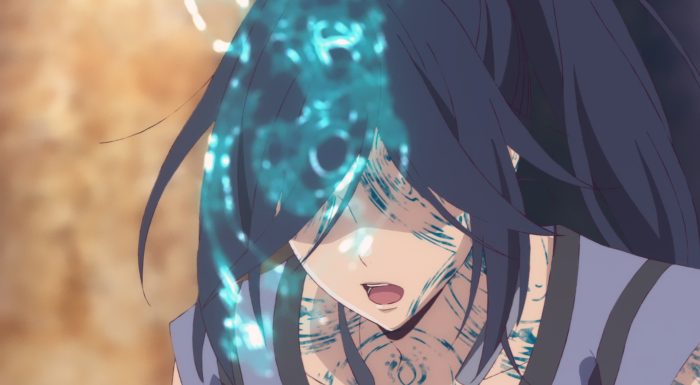 Well that was a pretty busy episode. With how the last episode ended of course it was a given that this episode would be intense. If this episode did anything, it made sure to send a heavy message to the characters and the people watching. This was just a first attack and the cost of it was staggering. They lost some of their leadership, a lot of their members in general, and yeah Sami also died. I did think the odds were good of that being the case, but I also kind of expected her to get some last words. Obviously life isn’t always that kind, but this show definitely went with the more serious angle with it. If a character was killed off….they were just simply killed. No coughing blood while giving last words, but just dead. Chakuro carried Sami around for a while, but dead the whole time. 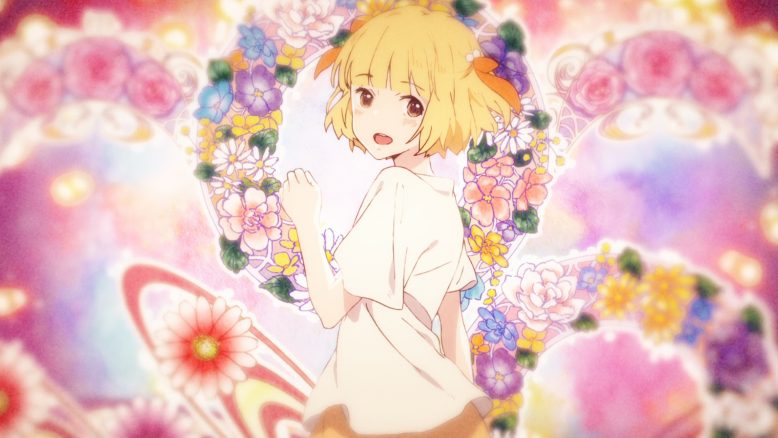 The regrets that Chakuro has will be ones he’ll have to carry his whole life. All that was left for Chakuro was telling a dead Sami his thoughts and feelings. It was just a little thing, but he’ll have to be left regretting that he didn’t just carry Sami as she asked. That embarrassment he felt before will just be something to regret. Instead he was only able to do it after she died. It really is a shame to be sure. We only had a couple of episodes, but I think they did a good enough job making you care about Sami. There is only so much one can care about a character we’ve only seen for a couple episodes, but I think it was enough. While I think it is a move that can work for the show, I still think it is a bit sad.

Unfortunately there is only so much time for grief. The enemy is coming back soon enough and this time they don’t intend to pull back. I suppose one good thing about having a mostly emotionless army is that they don’t mind retreating based on scheduling concerns. It isn’t like they didn’t suffer losses, but they just don’t care. Although at the same time this isn’t a fully emotionless enemy. That’s either something that will be a plot hole or something smart. That psycho Ryodari seems to have emotion (to a degree). Though in a sense it is like those creatures made this person a sociopath. There is a sense of pleasure gained in killing and hurting people. Ryodari enjoyed seeing Chakuro’s pain and tears. It is as if only emotions that would make Ryodari a decent person are gone and what is left is a sociopath. 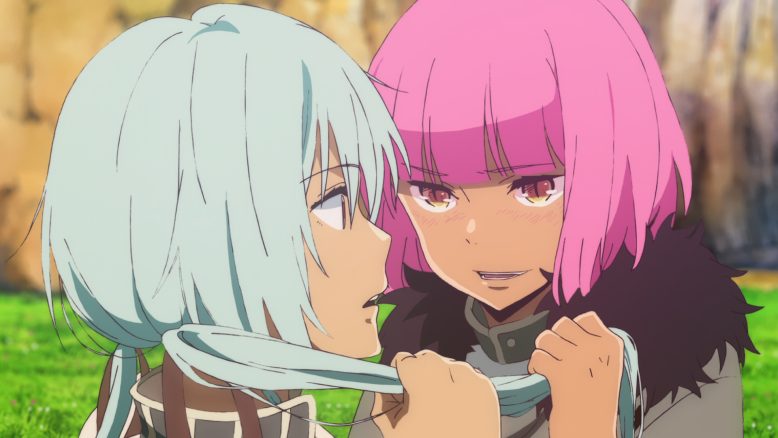 This was a rude awakening for a lot of characters. Ouni and his gang just got a slap in more ways than one. This is the world they had wanted to rush out and join. It is a world filled will emotionless psychos that have no issue slaughtering innocents. Welcome aboard! At least Ouni is the type that won’t hesitate to fight. Now he could make bad decisions, but they need warriors. I can understand how others wouldn’t approve of his actions there, but someone had to fight. They are being massacred without hesitation. I can understand Suou wanting to think that talking is an option, but it just isn’t. You can’t reason or talk your way out of fighting against someone who just doesn’t care. They consider everyone on the Mud Whale a target and a sinner. No one will be spared. 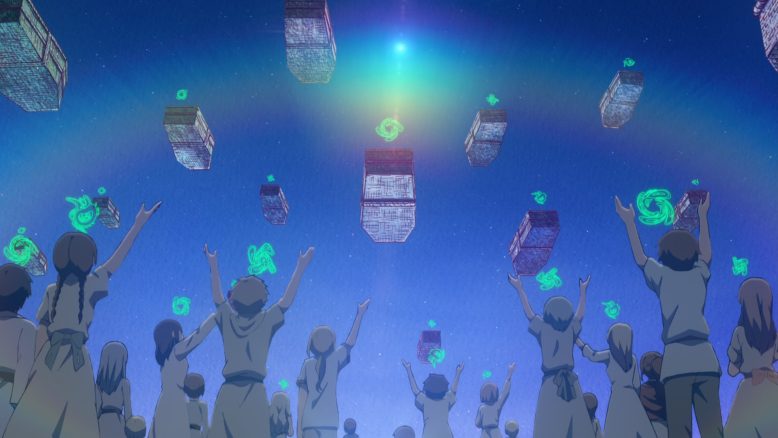 They sure know how to do funerals

There are just a lot of people hurting right now. That whole island is in a state of grief and yet the struggle isn’t over. Somehow they’ll have to be ready to repel that attack. I really do feel for Lykos though. Her lack of emotions to that point made actually warning them fairly difficult. Only now does she really have access to the emotions needed to feel the pain of what has happened. I think the death of Sami also really is going to weigh on her. Even just a day earlier she didn’t really have the emotional depth to feel the friendship Sami offered. Now…well she’ll just have to ponder it.

I do think this was a strong episode. The body count was pretty high and we did lose some main characters. Now those that are still alive will have to try and stay alive. Now I do think we aren’t going to lose anyone else of real importance. A story can and sometimes does have this kind of mass killing and then slow it down. You just need that threat of death for the rest of the main cast to carry the show forward. But let’s see what happens. What we can say for sure is that these guys are serious. If Chakuro and company can’t find it in themselves to fight back…this could get bloodier.