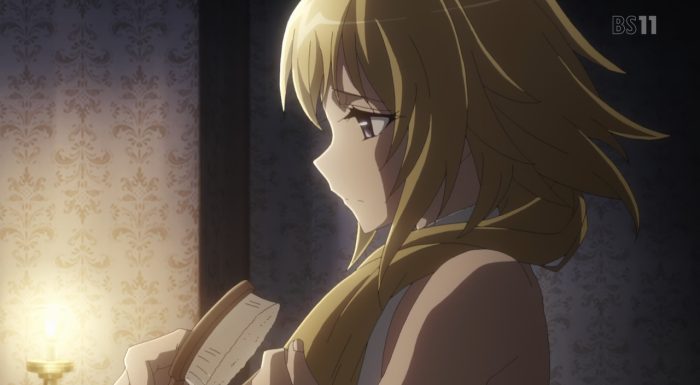 It does seem to be a given that this show would need a breather episode after all the fighting going on. The characters themselves certainly needed time to assess the new status quo and assemble necessary alliances. After all it isn’t as if Shirou has an easy time there with a fair number of servants that don’t exactly trust him. Things are mostly stable for him by the end of the episode, but honestly his list of loyal servants isn’t long. Assassin is clearly with him to the end and Caster will stick with him so long as it remains entertaining. I suppose Atalanta is also with him since she doesn’t have much loyalty to a master that Shirou tricked. Definitely wouldn’t want to be partnered up with her though her wish at least is pretty pure. The issues for him are Achilles and Karna. 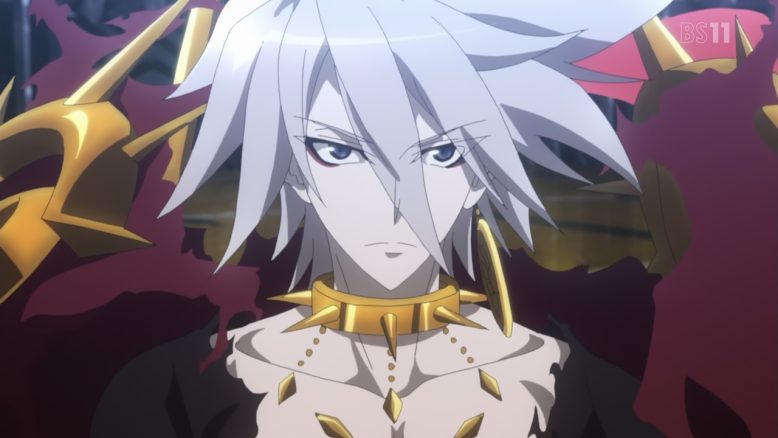 Well, everyone has their priorities

Things aren’t going too badly for Jeanne and her side of things. While Mordred and her master will remain somewhat unpredictable, at least they are aiming in the right direction. While they might want to bypass most trouble and go straight for the grail, I can’t imagine it will be that easy. The originally black side has lost quite a bit of their firepower. On the positive side Sieg is mostly a useable saber servant though they have to time his usage much more carefully. Along with Mordred that does give them two of a pretty strong class. They still have Archer loyal to the cause along with Astolfo. Jeanne is also at least going to stick with them until they’ve done something about Shirou. It isn’t an overwhelming party, but hey at least it is something. 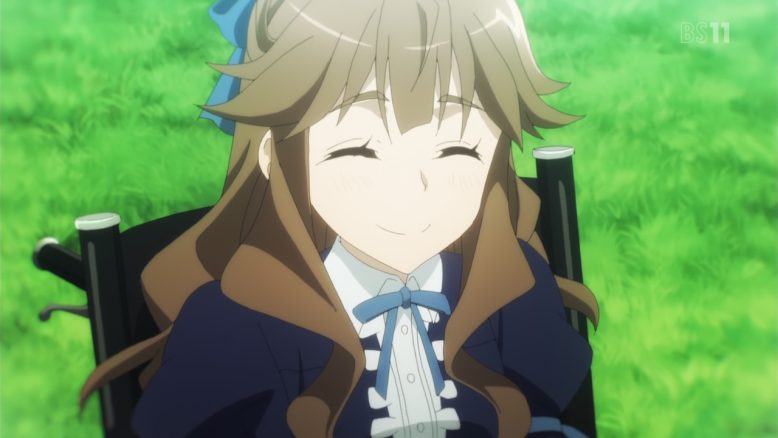 The interesting thing was the fleshing out of backstories. I do like the point made that Fiore is actually pretty abnormal for a mage. While it isn’t great to say….mage’s are twisted and abnormal people. They do things that are unbelievable for someone with a more standard moral compass. The story about the dog basically covers it. Caules despite being younger knew what awaited that dog, but it didn’t seem like his sister truly understood. An animal that was only there for experimentation was killed and she grieved heavily for it. Chiron makes a fair question about whether she could truly handle the painful weight of taking a life or running a magician family. That kind of job may be more suitable for Caules and it might be better for Fiore to live a more normal life that fits her mentality. Maybe she can do it, but shouldn’t have to.

The backstory for Sisigo was more straight forward. His family is pretty well cursed and paying a price for the power they gained. It is a pretty tragic thing that his attempt to add an adopted child to his family and pass along his crest lead to death. I’m glad Mordred did as the important question about whether he remembered that child. And honestly I’m glad he does. While mages may have twisted mindsets, I’d struggle to like the guy if he just didn’t care. That he still remembers and feels that loss has meaning. 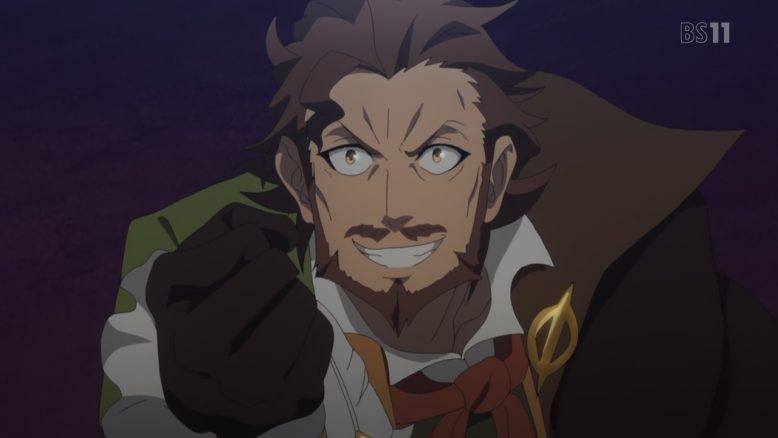 Honestly the question remains just what Shirou intends with his salvation and how he intends to accomplish it. The point is made that his view of salvation could bring ruin to humanity. What is his plan really? To make people immortal? Take away all evil thought or emotion so they never hurt each other again? I don’t think from what Caster said after that their plan involves wiping out large sections of humanity to make it easier to save, but who knows. The guy’s plan is clearly so extreme that his ‘allies’ doubt his sanity. So at the very least it isn’t an easy thing. I’ll just have to wait until the show decides to fill me in.

I can understand Jeanne’s concern and worry. It is a fair point made though that her feelings could be from her ‘host’. That girl was open and pure enough to accept someone basically taking over her body temporarily. I could see Laeticia feeling for Sieg’s situation and worrying. There is no doubt his miracle will come at a price and we’ll have to see what that is. Sadly no matter how much you tell him not to use that last command seal…he will. It’s just a given with a story setting that he’ll use that seal in some desperate moment and we’ll have to see the consequences of that. 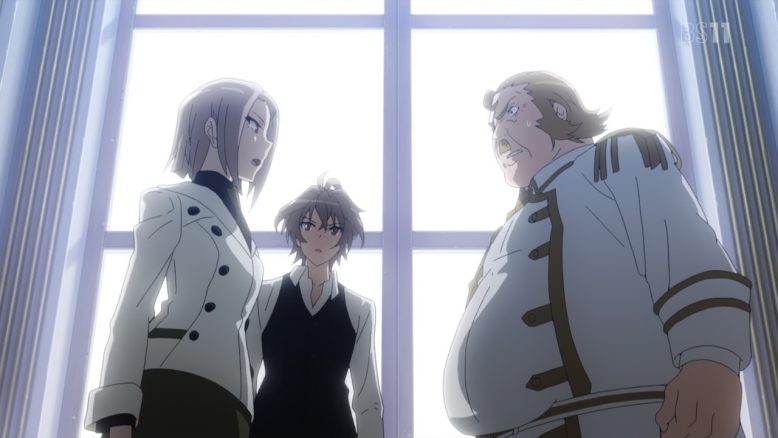 The one guy I didn’t expect to grow

This wasn’t a bad episode. I did like everyone taking some time to breathe and set the stage. The only real wild card is Jack who is out there potentially killing people. Otherwise most of the remaining servants are either defeated or having found a camp to align themselves with. Here’s hoping things in the second half of the show play out well. The war has basically just changed up the pieces a little bit with it remaining between two large factions. On a minor note, let’s hope Gordes takes advantage of the second chance he’s been given. Darnic was willing to hand him over to be killed by their Caster. Maybe this time he can find a way to cooperate with the homunculi and treat them properly. He is the one who made them so hopefully he can grow into a person worthy of making new life.