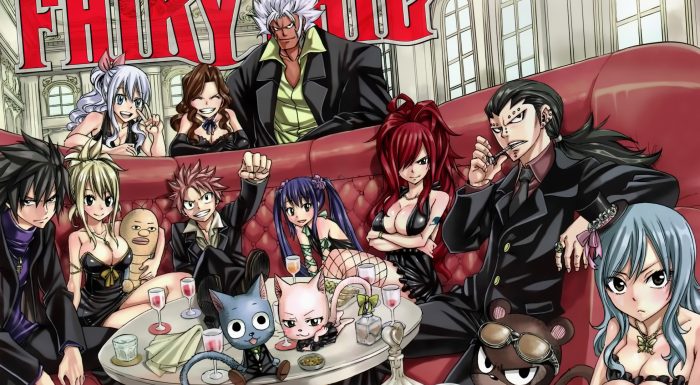 Hiro Mashima, the mangaka and creator of Fairy Tail, announced via twitter a few days ago that the last season of Fairy Tail will go on air in 2018. This announcement comes right before the ending of the Fairy Tail manga itself, which concludes with Chapter 545 next week. (Tweets listed below):

We’re obviously big fans of Fairy Tail here at Anime Evo, having covered both series of the franchise weekly. This announcement was something that I think every fan of Fairy Tail has been looking forward to, ever since the second series of the franchise ended. At the conclusion of that second Fairy Tail series, Hiro Mashima reassured fans that a third anime series for his manga would come eventually, and its nice to see Mashima-sensei make good on that promise.

The final thing to note is that Fairy Tail will be one of the lucky Shounen manga to get its entire story animated. We’ll definitely be covering Fairy Tail’s final series when it comes out next year. Personally, I held off reading the manga, and will be going into it as blind, much like I did the last two seasons. What about you? Did you read the manga already? Or are you too waiting for the anime? (Please keep manga spoilers out of the comments!)