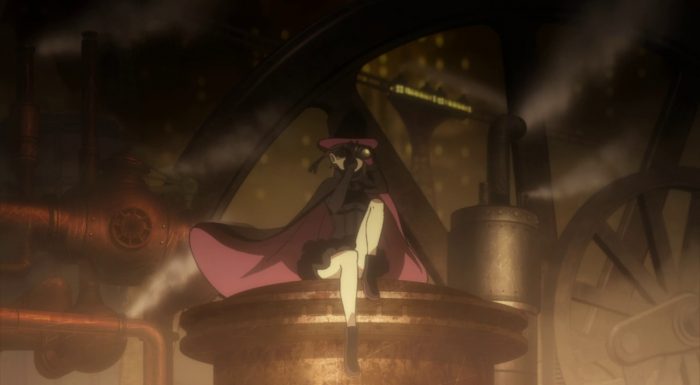 Here we have another of the series I was heavily anticipating for the Summer 2017 season – a series I was shocked to see the previews of, simply because there were so many elements present in a tightly wrapped package of things I liked. And the first episode almost made me squirm in delight. Victorian steampunk alternate history settings (complete with gothlolis), Studio 3hz at the helm of the animation (with help from Actas, another studio whose non-3d art style I have really liked in the past), and with the OST written by THE Kajura Yuki and … you have quite the package. But there is more – the series is written by Okouchi Ichiro, perhaps most famous for co-authoring the Code Geass series, but whose future work has definitely drawn divided reactions from viewers. 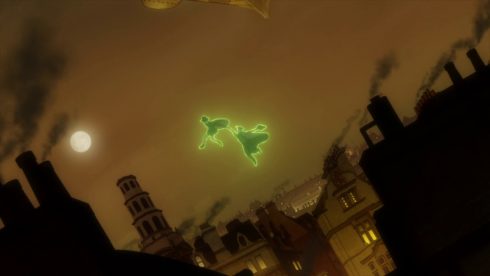 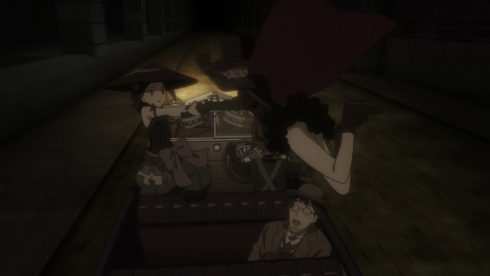 The combined result of all of this was … well … for me it was positively stunning. I was glued to the screen through the entire episode. The entire package is … well … brilliant in many ways, but I think it is an important caveat to say that it is brilliant as a vehicle for entertainment on the one hand (it is not very thought-evoking, deep or “artsy”, so to speak), and on the other that amongst the five member cast of the young spies one ought to add another main character – that is, the setting itself. This series has ambience, detail and atmosphere, and the visuals only bring it out to the forefront and blow one away with it all the more – while the music composition was … incredible. While for me the best premier of the season thus far from a technical vantage point might go to Made in Abyss winning by a nose, I think Princess Principal wins the race of enjoyment factor by a nose as well. On the first episode, of course. (Important distinction! XD ) 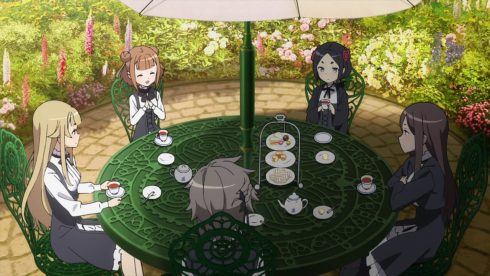 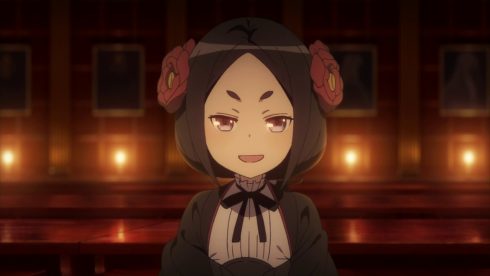 All that being said a few things should be mentioned that make the setting stand apart a little from what some people (myself included) might bring to the table before viewing it. Firstly, let’s not beat around the bush. This series’ premier episode was violent. Graphically and unexpectedly so, though it did not feel disharmonious with the overall setting to me. The two most violent amongst the main cast (Ange and Chise) come across as downright terrifying child soldier sorts who, even while retaining some measure of humanity in the midst of their work are downright capable and deadly assassins and come across as pretty scary individuals.  Also, in this world there is something akin to late 19th c science fiction high technology devices that are almost like magic – actually the items we see (a sort of anti-gravity device) apparently takes it’s origin from one of the stories of the novelist H.G. Wells, interestingly. Using this technology, however, appears to be extremely risky. 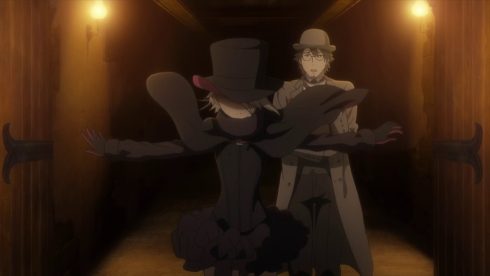 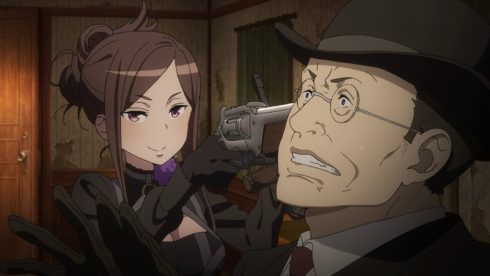 Secondly, this is definitely alternate history, yes, but not a strict alternate history. It takes place in England before World War 1, and the country has a civil war – to the degree that it become separated between the monarchists and anti-monarchists on a political level, and on a physical level something like the late 19th version of the Berlin Wall is erected right in the middle of London. The girls themselves who are the main characters of the story are led by one of the princesses of the royal family, but seem to be members of the anti-monarchist faction (which was initially a surprise but may make more sense than I thought upon reflection), known as the “Commonwealth”, and one of their opponents in the first episode seems to be a high ranking member of the old ruling nobility. Interesting. 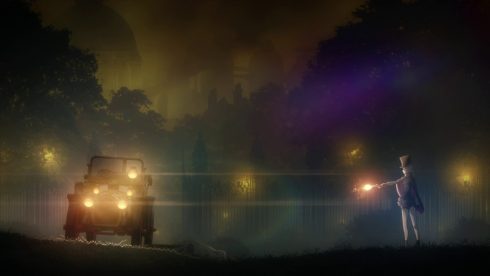 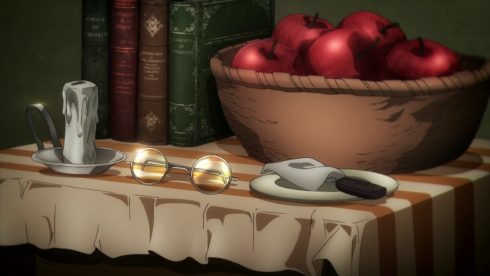 After all is said and done, one of the most interesting lingering feelings I brought away was that the main characters were only going to have teensy bits and pieces of the true nature trickled out here and there, and I think it will probably be done on purpose. The main thrust of the series is the atmospheric and immersive setting, I think (which is magnificent, as I mentioned above time and again) and the cutthroat cloak-and-dagger activities of the secret agents from both factions as they wage their skullduggery against one another.

The overall result was awesome. Period. This series is getting very little attention for whatever reason, and it is a pity in my opinion, for it is really quite good. At the moment I have doubts as to whether this would be a series I could blog, though, even with the strong premier it had – I would possibly give it an A- rating or so. But lets see what future episodes bring! ^^