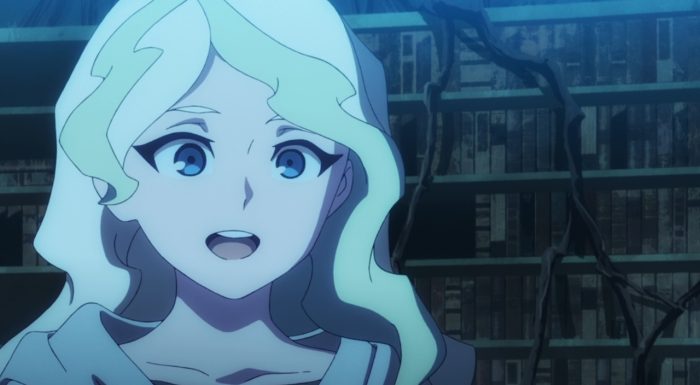 This was a good two-part story that certainly resulted in Diana and Akko growing closer. It is something that honestly needed to happen with the story making Diana early on an important contrast and rival for Akko. I wouldn’t have minded doing this kind of story arc earlier, but it still unfolds nicely. It was a chance for both Akko and Diana to grow as individuals. It’s finally giving Diana more characterization and getting us into her head a little. We and Akko get to see just why this is so important to her and what she’s had to overcome to make it this far. I can definitely respect Diana more after seeing all that. It’s understandable why her family history means so much to her and why she wants to revive the family name. 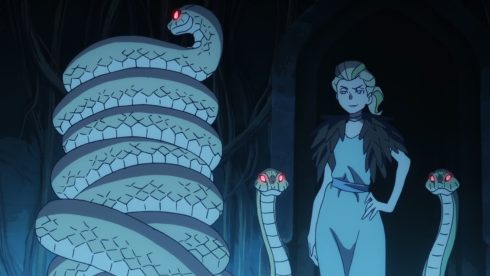 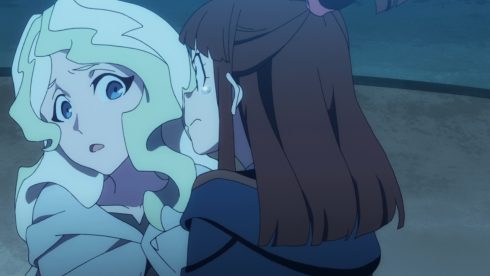 Honestly I don’t think it would have hurt to leave her Aunt alone…I know it would go against what her family has stood for, but her Aunt sucks. Maybe her niece saving her might help avoid her utterly ruining the family before Diana can take over, but who knows. This is someone stupidly selling heirlooms left and right because she has no idea how to keep the family afloat. But in the end I suppose this worked better thematically. Diana gets to save her enemy as her family has done in the past and showed that she is the better person. I just hope long term things work out. So long as things hold up she can come back in a few years and take over for real. There’s no doubt that she’s at least convinced her Aunt that she has the ability to do that.

It was such a reckless decision by Daryl though to interfere so many times in the ceremony. I suppose it makes sense that she didn’t take the stories of their family seriously. But it sure came back to bite her in the end. What a scummy thing to do though. I mean Diana wants to try and save her family. If her Aunt has no concrete plans on how to do that herself outside of stupidly selling everything she can find laying around then why get in her way? It’s not like she’s throwing her Aunt onto the street, she is simply taking power away from someone who is being stupid. Regardless ambushing her niece was a pretty pathetic act and I’m glad she suffered a scare for doing everything she did. 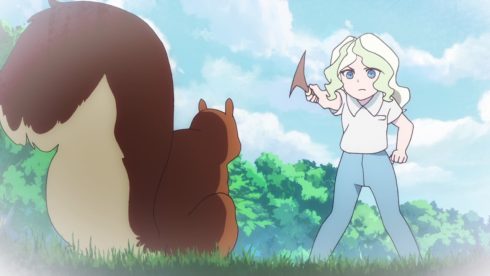 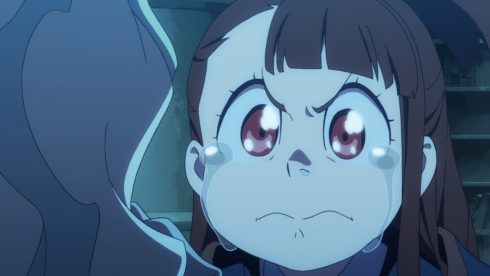 Certainly is good for Akko to learn a bit more about Diana. She already had a good idea about her personality from reading the diary entry and realizing how big her goals were. But with this episode she gets to see just how important her family heritage is. It isn’t just about wealth or reputation, but rather truly loving what her family has stood for. This is a family that really worked hard to improve their healing magic and finding ways to help people. I still find the idea that modern medicine has made some healing magic obsolete kind of insane. But that is a premise the show keeps trying to make us believe so just have to go with it.

The more interesting thing is that Diana lost her magic for a while. What exactly caused that and what inspired her to fight to get it back? Now I think a fair presumption is that Chariot was an inspiration for Diana in trying to regain her magic. But that still doesn’t explain how she lost it. My initial guess would be that Croix is involved in some way. Her technology can manipulate magic and absorb it, so what if she started out absorbing latent magical power from people? At the very least it’s plausible. We know Diana was at the same event that Akko was at and what looks like Croix’s magical tech was there as well. I give credit to Diana though for battling hard to regain her powers. 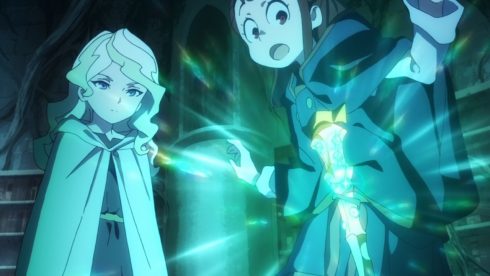 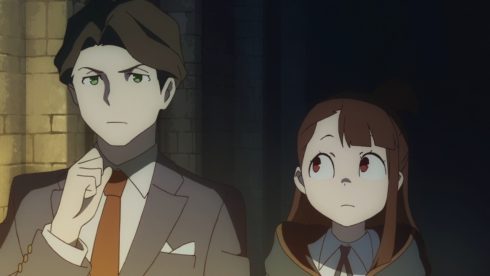 The Shiny Rod really has everything doesn’t it? We finally got to the spell that turns it into a broom so now Akko has access to that. Though it seems she still can’t actually fly so it is a spell she can’t really use. Although I do wonder if she might be able to fly with that broom since it does have inherent powers inside of it and might not need to rely on Akko herself to fully know what she’s doing. That is something to keep an eye on for the future.

I do like how Andrew has been a kind of supporting presence. It’s kind of remarkable how utterly supportive of Akko he’s been though still giving his honest opinions. I’m not sure she’s fully appreciated his shift of attitude, but it’s good to see. He is much more willing to take her side and at least offer constructive opinions when he doesn’t agree with Akko on something. In the past he might have been much more willing to simply drive off with his father, but the current Andrew is more flexible. 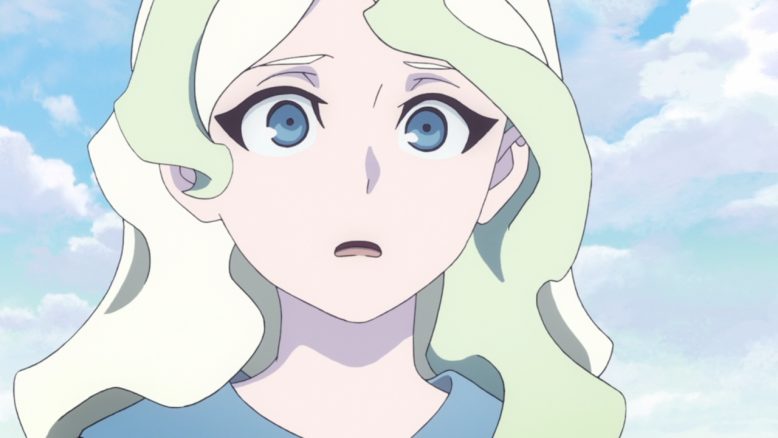 This was just another good episode. And honestly I think the past two are better episodes than the last batch we’ve had as of late. It pushed these two characters forward more and have them more aligned leading into the last part of the series. Akko has revived yet another word and so we’re closing in on the Grand Triskelion. We still have some big moments left like Diana showing that card to Akko, Akko discovering that Ursula is Chariot, and seeing what Croix has in store for everyone. Hopefully the next few episodes are strong and the show in general can end on a good note.