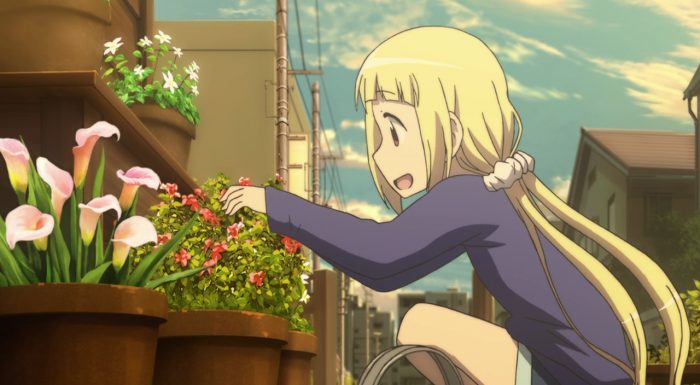 Well color me impressed – I was expecting Minnie C to put up a fight against Ichijou’s sudden arrival and the studio did not disappoint. The battle between the two this time around was even better than the first one we saw in episode one. And yes, that means that Ichijou is indeed the battle maid who showed up to save Sana in the premier episode, and we also know that at that time she had already gone into super serious mode, one she does not like to engage because, as she says, “she cannot hold back”. Yikes. Well, as we saw in this episode not only am I glad she did not hold back (Minnie C put up quite the fight), but Zouroku and Sana would not have been able to escape otherwise. 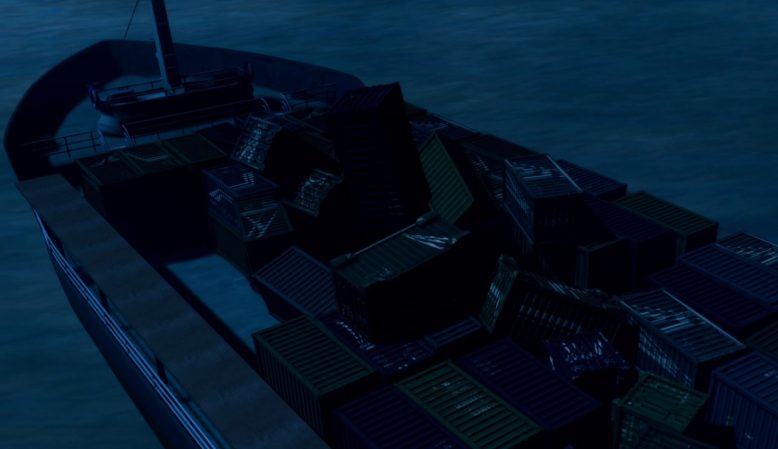 An unexpected bonus from the narrative of the battle was getting to see a little more of Minnie C’s “inner world” in a way. It was nice to see how they gave her more depth instead of just being a generic, sadistic cardboard’y villain in the past few episodes. While I was frankly rather revolted by her enjoyment in torturing Sana last episode in this one I found myself feeling empathy for her – she was broken, she knew she was broken, but she couldn’t stop herself (she said something like that if I remember correctly). There was more to it than that, but I kinda was able to pick up the very strong human grief and pain she was experiencing. Sometimes people respond to death like that, it’s true. 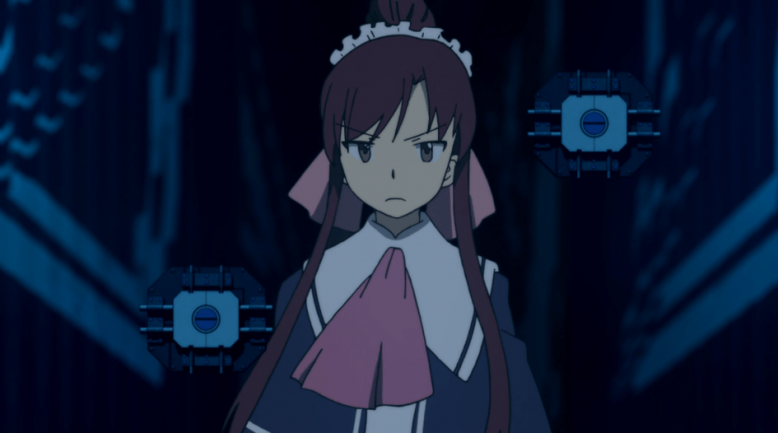 Must say that I was impressed by just how many options and abilities both Ichijou and Minnie C showed in their face-off. Ichijou seemed a veritable walking arsenal of all kinds of weapons and guns (she mentioned having 666 weapons and 13 grimoires at her disposal) but Minnie C, while only having essentially one ability, had developed that one ability to an incredible degree … to where she could actually give a monster like Ichijou a run for her money. Unfortunately due to the nature of the combat things got kind of eerie and grisly real quick – sending hundreds and hundreds of muscular arms like missiles to pummel the opponent who proceeds to turn them into mincemeat with several ultra rapid fire machine guns was … yeah. Well, in the end Minnie C ran out of power – Ichijou was able to outlast her, and Sana and Zouroku were able to be saved. 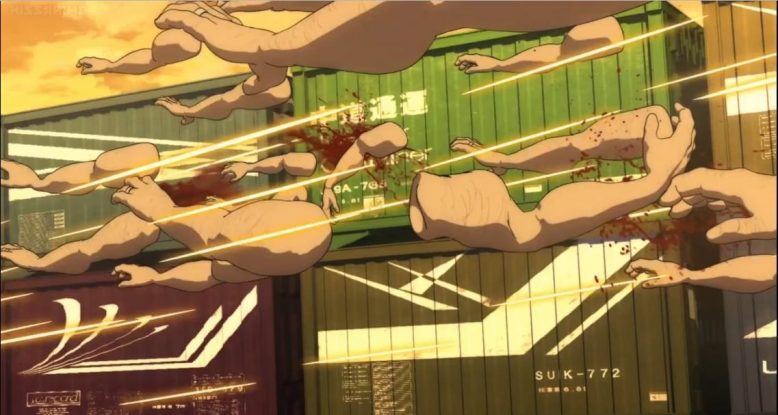 One thing that did surprise me, though, was how quickly the government group Ichijou and the other’s are affiliated with moved and utterly shut down the organization supporting Minnie C and in pursuit of Sana. The labs, the members, the director, the other Dreams of Alice, Minnie C herself (who was apparently shipped back to America because she was an American citizen, although we know that there are people in America who were working with the labs she was assigned to) – everyone and everything was shut down. Almost instantly. Well, not that I am complaining or the like – and I am very glad Sana has a chance to blossom a bit more in the way she desires … as a more complete human being. 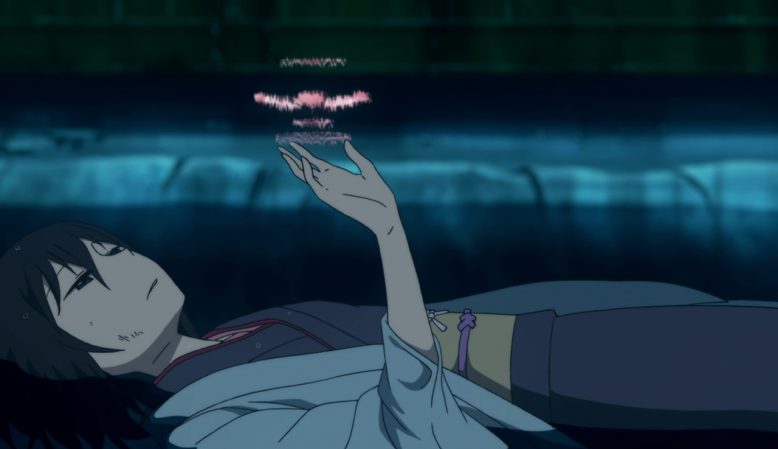 Some have mentioned that the previews for next week’s episode may indicate we are heading into a recap episode. I … kinda hope not, but hey, if it gives the studio a little breathing space to catch up on some of their animation and other things that’s plenty fine in my book. As may be expected, I really enjoyed episode 5, and was thinking a bit about it. Really, if they had just turned this into one of those older 6 episode series (ep 1 was effectively 2 eps long, if you remember) it would have been a nice package. Am interested to see where they take the story from here, of course, and find myself wondering if they will bring the other Dreams of Alice back “into the picture” (they kinda deserve better in my opinion). If next week is a recap episode I will NOT be blogging it, just so everyone knows. ^^ 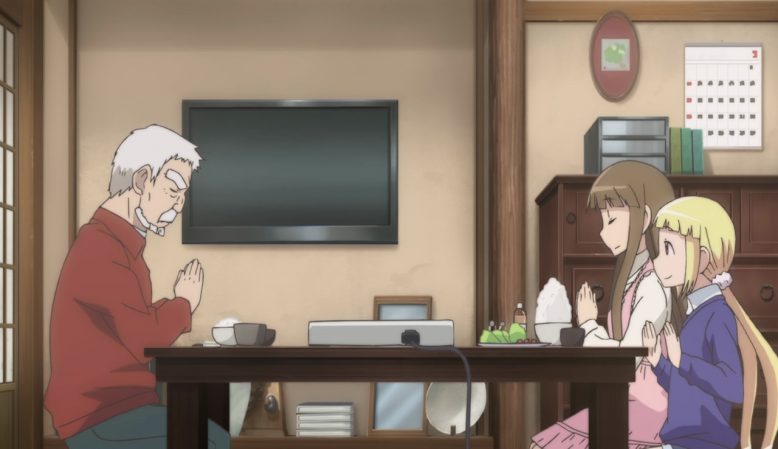 A quite heartwarming scene after all was said and done. ^^