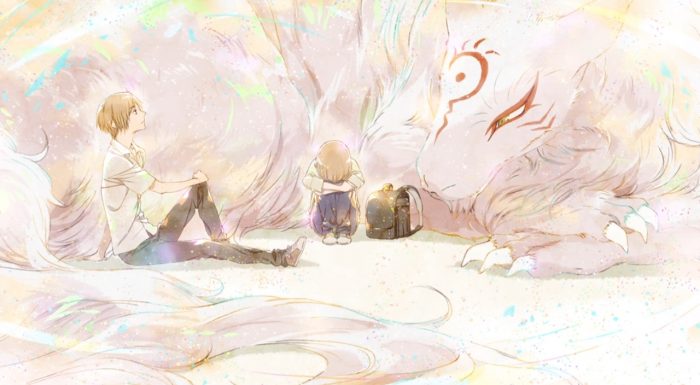 If there is anything comfortable in terms of anime it is having another Natsume season to enjoy. This series is remarkably consistent and this episode felt like one that would fit in with a previous season. The show is often very episodic, but it has episodes like this where there are subtle references to previous events. It feels like forever since we saw the room with the fish shadows swimming on the ceiling at Tanuma’s place. It was also a nice chance to let Tanuma and Taki interact with each other. Often the story separates them into their own character episodes with mostly just Natsume interacting with them. It is a nice reminder that they are friends as well through their connection with Natsume. 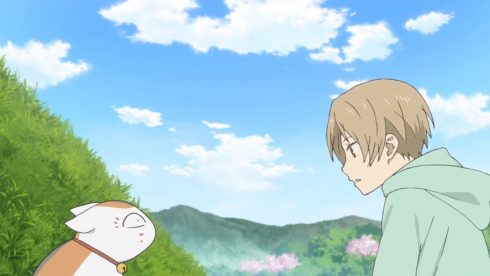 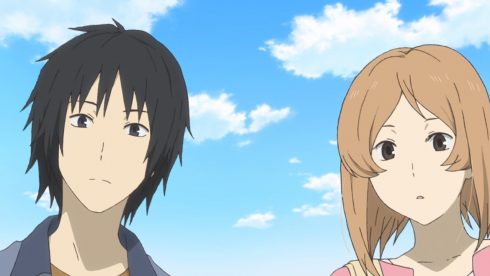 It is simply nice to have the show back to watch again. A situation that isn’t that unusual in this series was the focus this time around. Natsume can’t look away from someone in trouble and through his efforts gets into some weird trouble. The sad thing is that the youkai didn’t mean any harm by doing this. From his point of view it is a good thing for people or tools to become younger. And that is fair in a way. Natsume might have gained a decade or more of life through this. But reality isn’t that simple. Natsume has gained so much in the past couple years that aging him back to a kid is actually cruel. His childhood was miserable and not something he’d want to revisit, especially without his memories of the present.

This was a good chance for Taki/Tanunma. They got to see just what Natsume was like as a kid and how much he’s been through. Natsume has done so much for the both of them that it is likely hard for them to realize his difficulties. I’m sure he’s told them some things over time, but this was a clear-cut example. It’s even worse for Natsume in this episode because the youkai ended up jumbling up his memories. The idea of basically becoming a kid without an understanding of where you are is pretty scary. It becomes all the more scary when you are a kid like Natsume who can’t even be sure who is human. That was a time when youkai were particularly scary for Natsume who had no means of fighting back and no one to trust. Even people who seem friendly might not be trustworthy. 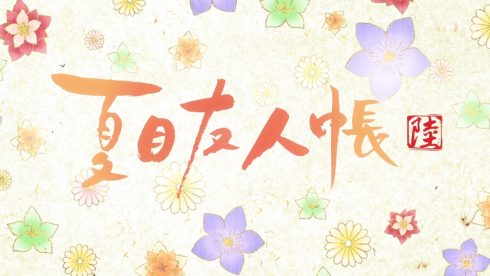 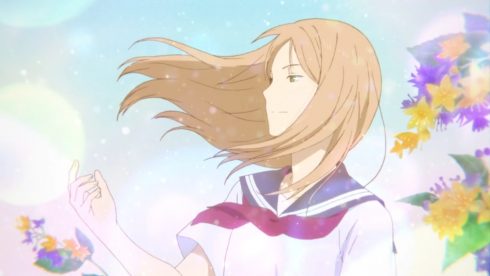 Another solid and comfortable OP for Natsume this season. Certainly it has some more meaning when we literally get to see a younger Natsume in this episode. It is just a very nice and pleasant OP to look at and listen to. I do wonder if this means we’ll be getting more of young Natsume this season. 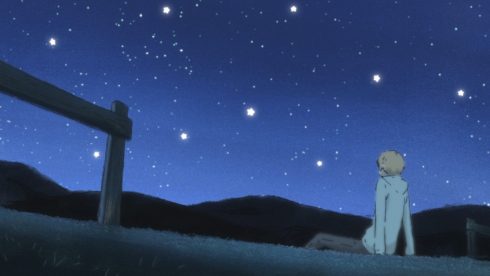 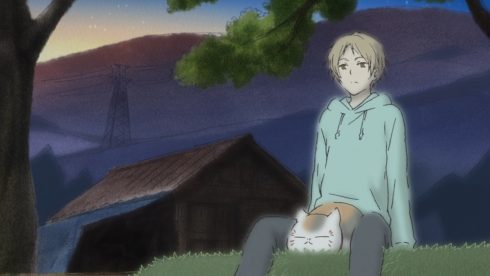 This just fits in with all the other Natsume ED’s very nicely. It is mostly a nice scene of Natsume sitting and looking at the stars with Nyanko-Sensei messing around at times. The song is comfortable to listen to and feels right for this show. That was a nice way to end it as well with Natsume sitting there and watching the sunrise by the end of the ED. 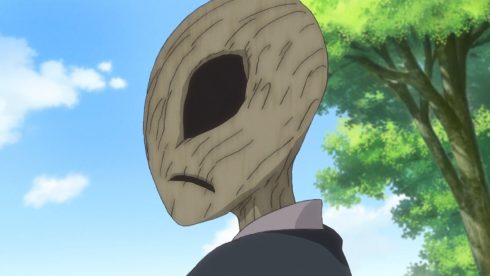 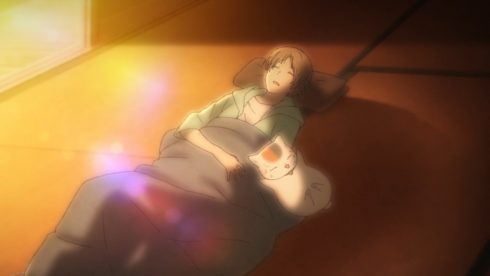 One nice thing this episode highlights is the bond between Natsume and Nyanko-Sensei. It isn’t as if without memories Natsume easily remembered him. But rather that lack of memory lead to Nyanko doing more than he normally would. He volunteered to go and find that youkai so that Natsume would be back to normal. Without Natsume he had to be responsible and figure out the right people to turn to for help. They have a strange relationship, but it is one that matters to Madara. So it was something that he had to take action in order to fix.

This is definitely a nice return for Natsume. This series will always be something I’ll enjoy seeing more of. We can all just sit back and enjoy the ride waiting for us.