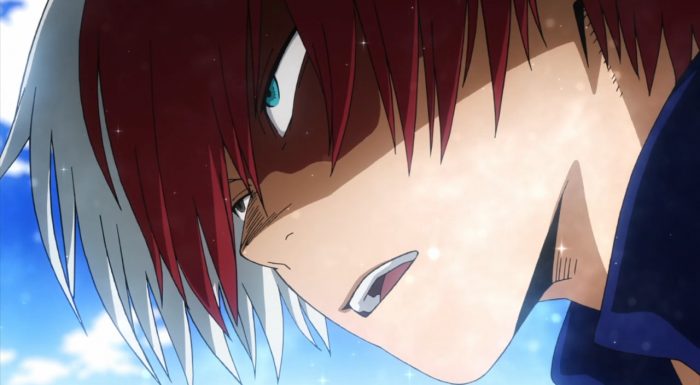 Let the race begin! I’m glad they didn’t take too long with getting into this event. They spent just enough time to get the characters mentally charged and set things up. While I have a mountain of issues with Bakugou’s character, one can’t deny his importance to the story. He is a massive source of motivation and a spark for characters. In that way you could certainly see him rising up to be a top level hero. He has a lot of problems, but a kind of charisma to his actions. Bakugou was the reason Deku was able to wake up and get motivated for all this. The logical reasons why Deku is worried about this event doesn’t matter. Either you are trying to win or you aren’t. When you are trying to become something it is important to have the right mentality. Bakugou wants to win. 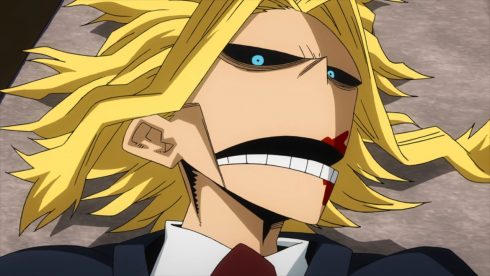 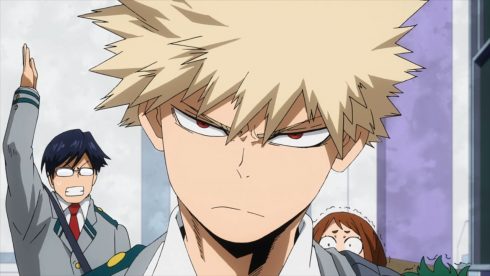 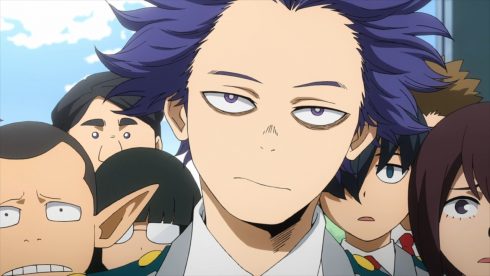 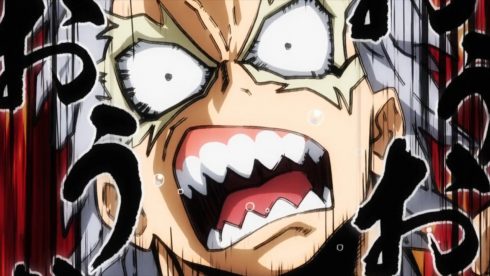 It was a good reminder that there are other students at this school XD. In some ways I do feel for Class B in their appearance here. They missed out on the big attack which is technically a positive, but might also be a negative. They didn’t get that chance to face a really bad situation and be motivated to grow because of it. Instead they just see the class next door getting all this attention and get a bit jealous. I can understand feeling ignored, but there is good reason for the attention Class A has here. They are the reason all these people are crowding to see the first years when normally that isn’t a major focus for the spectators. The third years may be the worst off since this is usually their chance to shine.

I suppose it is good to know that even those who don’t get in for the hero course have some options at UA. There is a general course, engineering course, etc. So it may not simply be that if you fail on the entrance exam you have no way into the school. Though I’d presume the teaching isn’t as focused on developing their quirks as it is giving them a more balanced education. I can understand the envy. I think most of us went through normal education and if there was some stupidly elite class at the same school we wouldn’t be huge fans of them. While Bakugou has a bad attitude, it isn’t as if those people didn’t already dislike Class A. His actions simply cut through the nonsense and brought that to the surface. 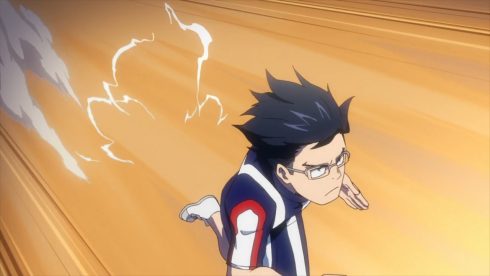 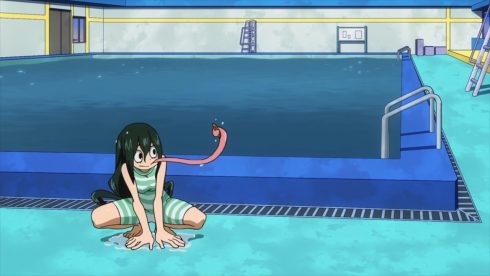 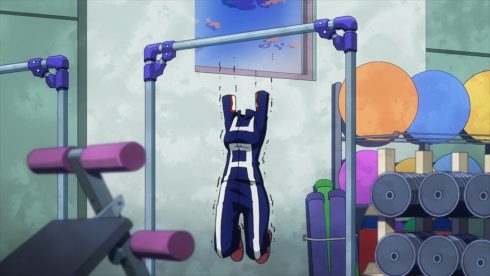 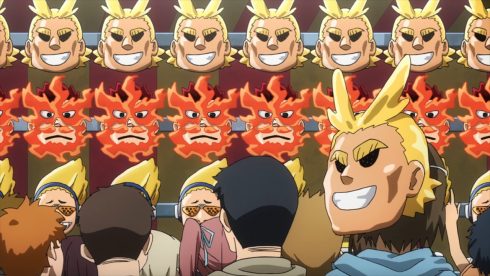 I’m curious to see how this whole thing plays out. It is an event of individuals for the most part. Outside of that one situation where his classmates are carrying him (why?) everyone is running on their own here. Todoroki isn’t messing around with this first event. The guy is showing why he is one of the best in their grade. Those robots that allowed for Deku to have his first real hero moment in Season 1 are appearing in groups and he isn’t having any trouble. There is something eating at this guy, but that makes sense for everyone trying to rise to the top. It is interesting seeing how everyone deals with the challenges ahead. Also it is clear that interfering with your competitors works so people will have to watch themselves out there.

Deku as always will have a tough road ahead. He still can’t use One for All in any way similar to All Might. I’m not sure how far he can go simply with his option of busting his fingers and such. But at the same time he’ll have to make it work and use his head a little. His brains are his best asset right now and if he can smartly use his quirk then standing out is possible. If he can rise to the top with such limited ability to use One for All then he’ll be in great shape in the future. It’s just about doing what he can right now and letting everyone know that All Might will have a successor in the future. 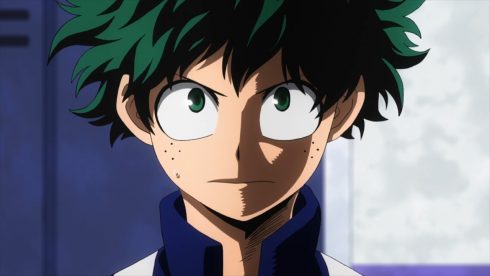 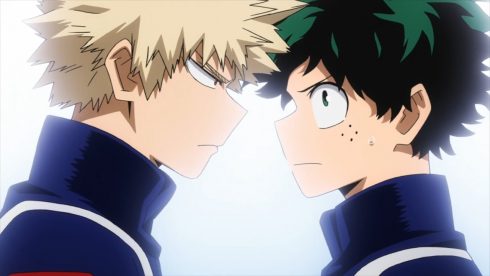 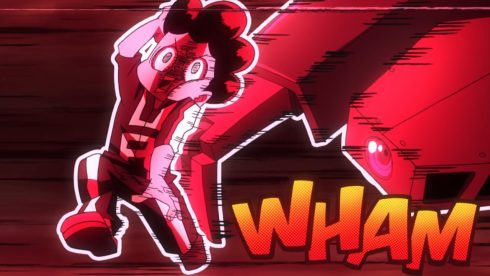 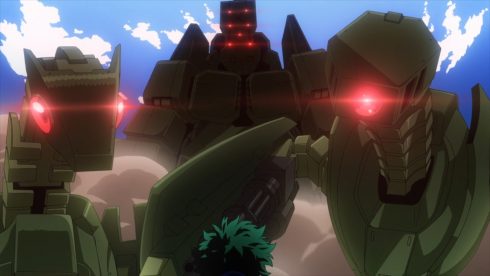 This was an episode that made it feel like Boku no Hero was really back. Can’t help but be interested in the potential showdown here with Todoroki and Deku. It has to have something to do with All Might showing interest in Deku. And that does make sense really. All Might is the top hero and if he’s showing specific interest in someone then that is a big deal. I’m sure he hasn’t remotely guessed their real connection, but it is enough to put a bulls-eye on Deku. We’re right into the action here and that should continue into the next episode. I’m pretty excited coming out of this one. They aren’t going to ease in anymore and we’re going to see how all these kids deal with such a big obstacle and try to win the race.