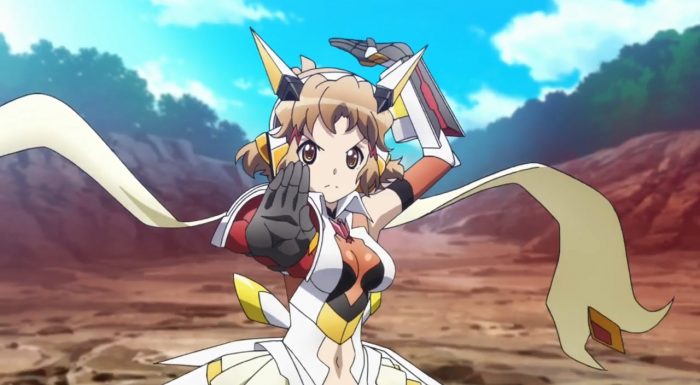 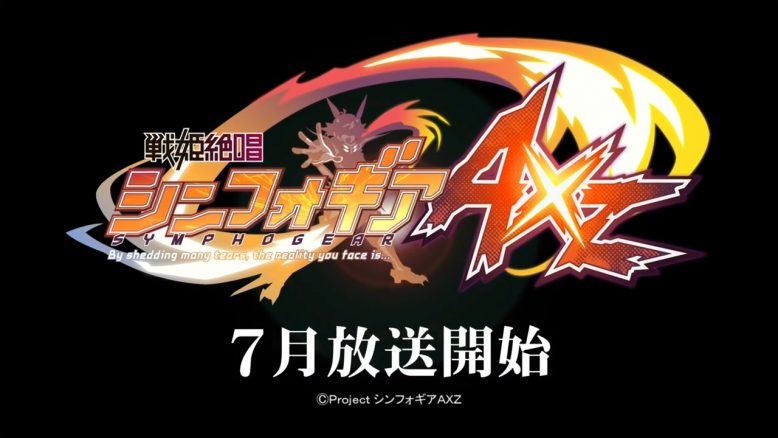 Ready for the next adventure

I have been rather curious when we might get some information about this fourth season. The odds on bet was that it would land in Summer of 2017, but there hadn’t been any real news on the next season in a long while. The previous two seasons were both summer releases, but I was starting to get a bit worried it was going to come out later in the year. It’s just nice to see a little trailer, know what the title is, and be able to relax and anticipate it.

I know that the third season had some pros and cons. It wasn’t the best received by the fanbase of the three seasons. Though I am pretty hopeful that they can learn from what worked and didn’t. At the very least we know what they are really good at. This series can always be counted on for some fun action, great songs, and a pretty likable main group. Honestly, I’m looking forward to the next battle songs for each character as much as the plot itself. Hopefully they find a way to surpass the strong first episode for GX.

There is some speculation that can be done with that subheading. It doesn’t sound like things will go smoothly this season. At the very least tears are going to be shed. I suppose there are tears of happiness, but who knows. They already announced season 4 and season 5. So it is entirely possible that season 4 doesn’t end well. Then they could rise up in season 5. At the very least I hope they have a plot in mind that will take 2 seasons to tell. 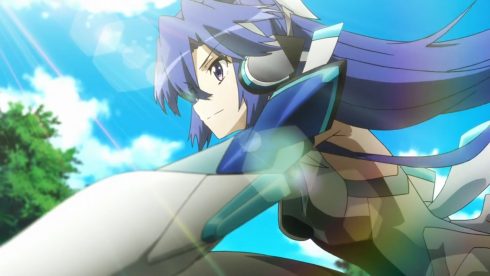 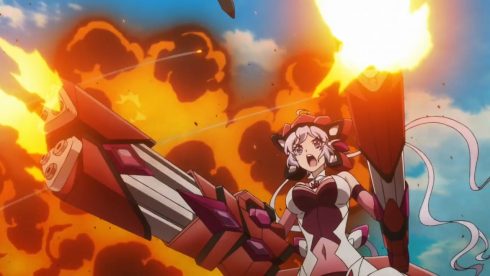 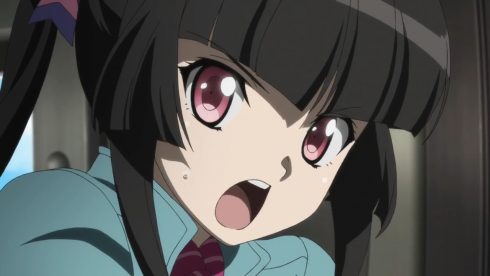 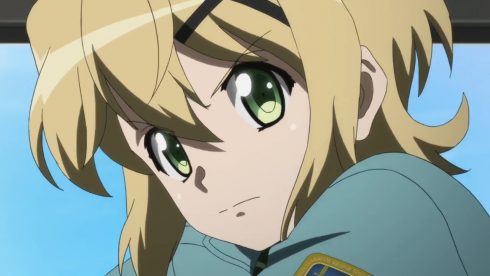 There is only so much we can take from the trailer itself. It mostly just showed the main cast and some sort of fighting. A nice job done by not giving away what exactly they are fighting. Now we only saw the original trio (Hibiki, Chris, and Tsubasa) in their gears and fighting. The secondary trio (Maria, Shirabe, and Kirika) were all in ‘SONG’ uniforms and seemingly on a helicopter. That makes sense since the status quo was a lack of Linker being available at the end of season 3. So in an emergency they probably would try to limit the use of Linker and set out Hibiki and company.

I’m just looking forward to this. I know Symphogear has its flaws. But I still really enjoy the series. It is a fun show where the pros outweigh the cons for me. I hope season 4 is the best of the franchise. We’ll find out this summer.