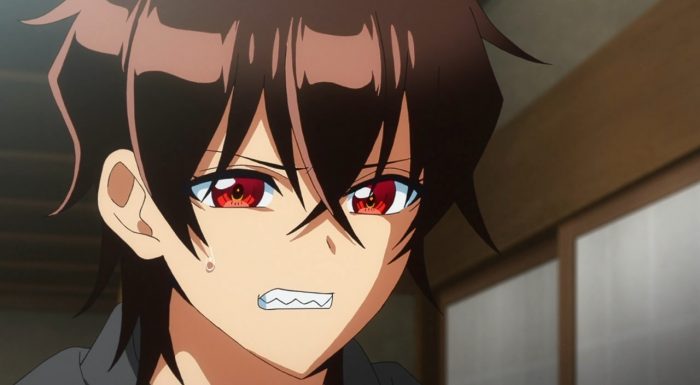 This served as the episode that reveals the truth behind Rokuro’s background and sets him up for some dilemmas going into the end of this arc. I suppose it is a given that there would be a reveal that shakes Rokuro to his core and puts pressure on him and his relationship with Benio. Doesn’t seem like Mayura will be doing much more than being moral support and I’m not even sure if anyone is going to tell her the truth about her childhood friend. I mean someone probably will, but that obviously wasn’t a focus this week. First I think they have to openly tell Benio the truth presuming she wasn’t pretending to sleep and actually was listening to the whole story. 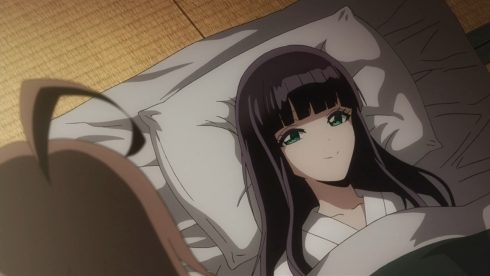 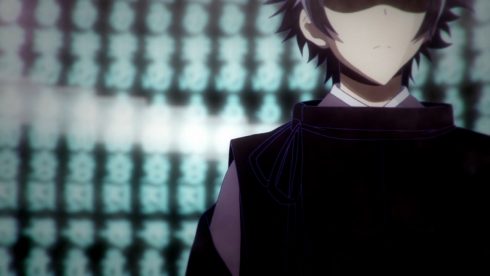 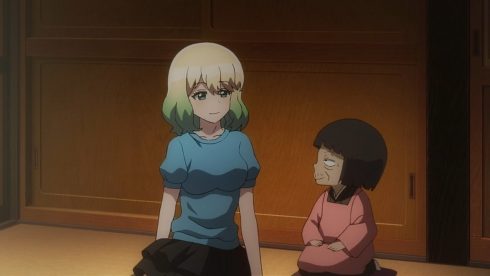 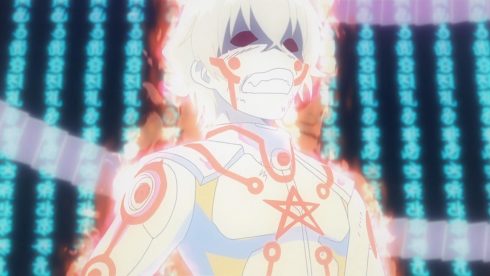 So in the end they decided to go the route of Rokuro being this apocalyptic existence. Seimei was basically just covering his bases with the creation of Rokuro. In order to create the Miko they needed a powerful mix of yin and yang. Of course with exorcists using the yang power it wasn’t a tough thing to find half of the solution. But the issue of course was finding a powerful source of yin. If I understand this right Rokuro was basically serving two functions. He can be the important second half of the Twin Stars, but also he can basically just wipe out humanity if needed. I get the idea in a sense. If humanity is just going to continue spawning Kegare then it might be best for the planet if Rokuro or “The Cataclysm King”. Kind of an extreme solution, but Seimei seems like an extreme guy.

It doesn’t seem like Benio is technically special outside of being a young onmyouji of sufficient power and she fits in age wise. Now the Oracle business did seem to select Benio and Rokuro in the beginning. But if there was an intelligent plan behind this, it also kind of makes sense. If you are going to pair a human up with a somewhat non-human entity then why not use a girl from a family that is in shambles with a brother who is basically pure evil? No one is really going to complain in that case while some people might complain if a daughter from one of the 12 Guardians (like Mayura) ended up with the job. 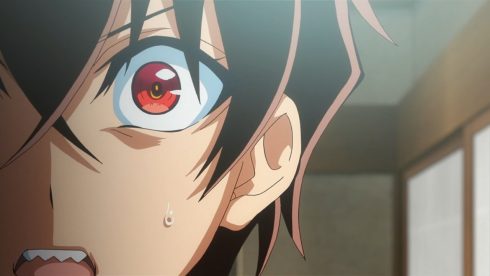 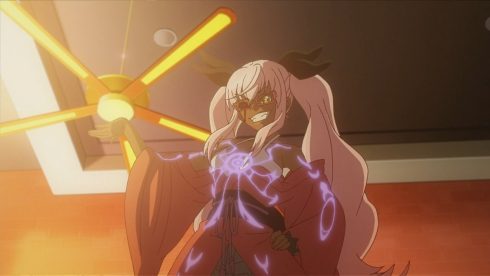 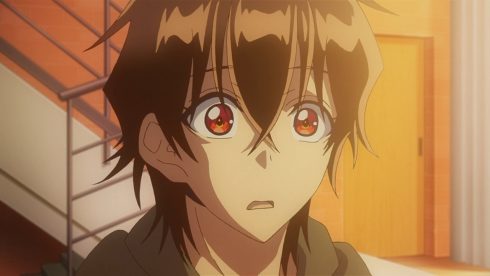 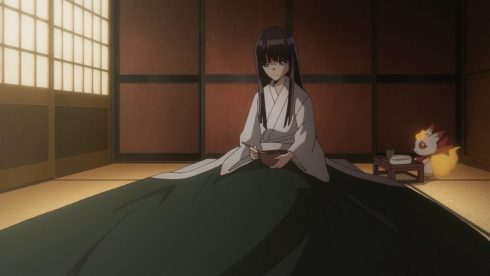 Of course this is a big dilemma for Rokuro. How could something that extreme not be a personal crisis? Finding out he’s not human is obviously a shocking event for Rokuro and could easily take the show down a long path of him backing away from Benio. After all how could he put her through the position of being with a ‘monster’? In the end I think we won’t spend too much on that since even Rokuro by the end was willing to just focus on doing what he can. Not like it matters to Benio. She has bigger problems than Rokuro being human or not. Her brother is basically the most evil existence in the entire show. And this series has monsters made up of negative human emotions.

I honestly don’t think this will shake her up much at all. Considering what her brother who is human did, what does she care about being with someone who isn’t technically human? Sure I guess you could make the point that Kamui killed her parents and he isn’t human. But again Benio will likely make the same point….Suzu the basara did in this one (that woman just does whatever she wants). Rokuro is Rokuro and Benio loves Rokuro. There isn’t much more to say than that. Hopefully we just get a good emotional scene with those two and then get ready for the last stand against Yuto. 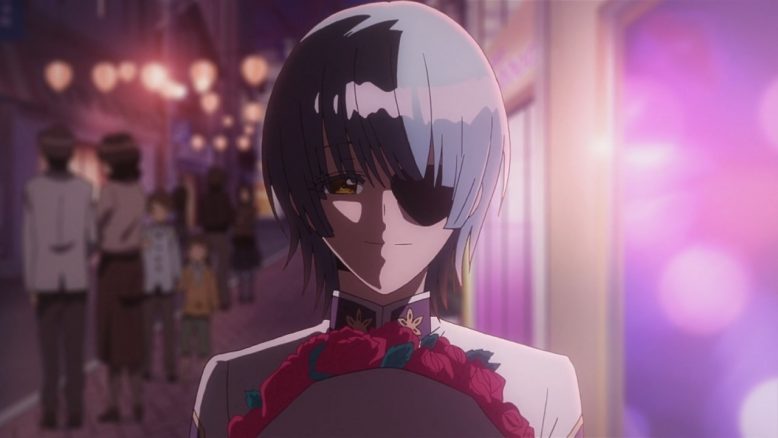 And yeah, I think Rokuro needs to have a serious talk with Yuto. Dude, he’s in love with Benio! I think giving him a bouquet of flowers is going a bit far Yuto…Just go back to Magano and sit around being all evil for the time being. Eventually Rokuro and Benio will have to fight him and find some way to power up significantly enough. Now they literally need to attain power that goes beyond the level of the 12 Guardians. Those Guardians by the way….are still semi-dead. Does no one care? Arima isn’t making helping them a priority right now and we didn’t get any focus on it from anyone else. I get Rokuro not being human is a big focus but…there is a bit more going on than simply that XD.

So let us see what happens next week. Sousei is clearly charting a course to whatever kind of ending it wants to reach. The immediate issue is putting Yuto into the ground permanently. Of course there are plenty of Basara left out there, but taking out Yuto solves most immediate issues. That will hopefully return the 12 Guardians to life (maybe) and allow Rokuro and Benio to catch a breath.