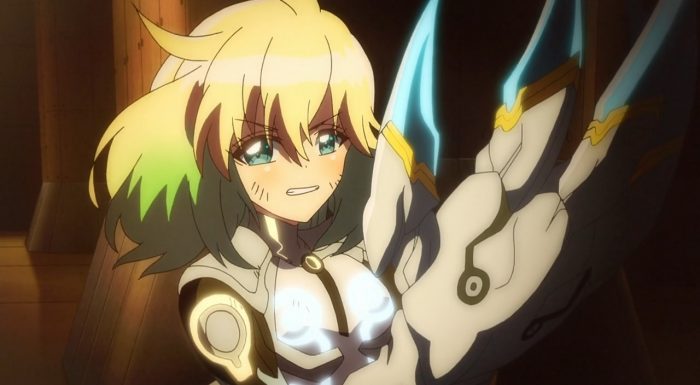 This episode was all about Mayura and Seigen. And as a whole it worked really well in delving into Seigen’s backstory and showing Mayura’s blossoming into a force on the battlefield. This is a great moment in Mayura’s story arc. When we look back at where she started, this is a huge leap forward. They built things up nicely with her starting out as a regular student. From there Mayura became a fallen kegare, starting out as an onmyouji, trained with Shimon, grew bit by bit, and now inheriting her father’s Byakko. 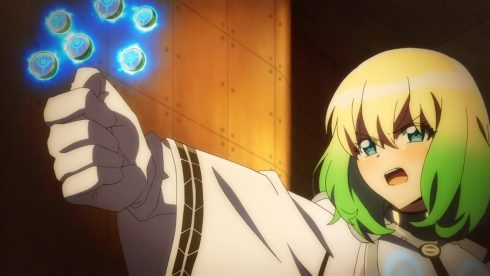 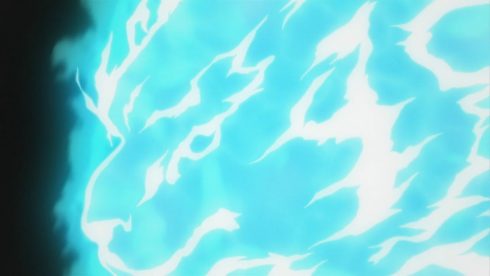 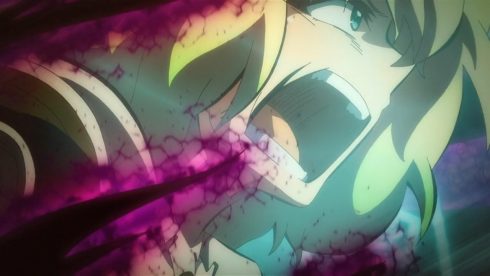 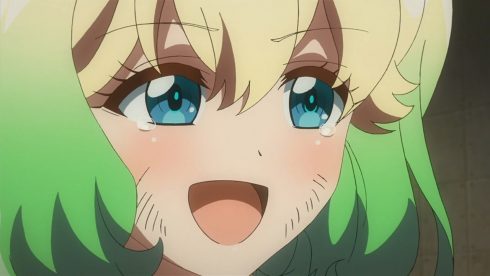 That’s quite the ride for her as a character. Good for Mayura being able to accomplish what she set out to do. The girl has always wanted in whatever way she could to protect those she cares for. And for the longest time there hasn’t been a lot she could do outside of being emotional support. But here she fought hard even before she gained that power. Not exactly an easy thing for Mayura to do in facing down Kuranashi. But she held her ground and in the end managed to gain enough power to accomplish what she wanted. Can’t say anything bad about her being able to find her strength and protect her loved ones.

And it was a pretty darn nice showing by Mayura. Sure Kuranashi was trying to just play a game, but that doesn’t entirely take away from what Mayura could do. If she hadn’t reached a certain level of power during that fight then there would have been no hope. I don’t think Kuranashi would have cared about killing Mayura, Seigen, and Yukari. Luckily Kuranashi’s personal rules worked out so that these three could get out of this one alive. Though it is worrying when he only considered this a distraction and didn’t really care if they destroyed that bulb or not. In the end it doesn’t take away from Mayura’s blossoming power and what she accomplished. Mayura inheriting the Byakko position is extremely substantial. If she wants to keep up with her friends then this is a good way. 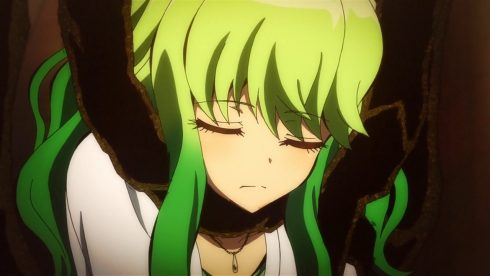 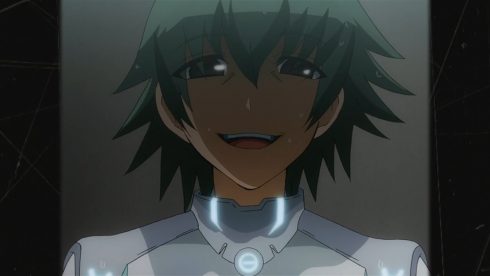 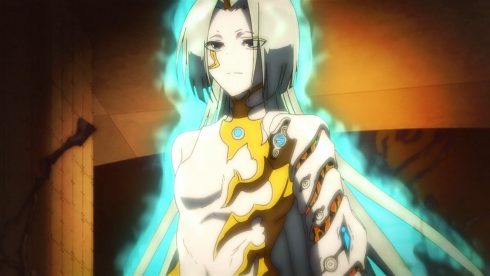 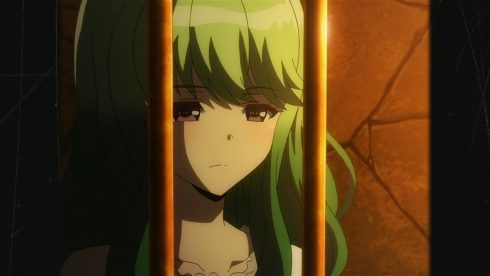 I somewhat wonder if Yukari just didn’t care that much about her brother xD. Now it isn’t as if I don’t understand her position in the flashback. Still it is one thing to not harbor resentment about the death of a family member and it is another to get married to that person XD. Still, I suppose we can just say that Yukari has a quite unusual mindset. The woman was able to rationally look at the situation and how her brother’s death was necessary. If Seigen hadn’t killed him then he would have caused the deaths of many others. Quite the lady managing to look at it calmly and instead put her focus into the strain and burden that Seigen was shouldering. It makes sense that someone like her could reach out and accept him.

This certainly shows how Seigen has been carrying a lot of burdens for a long time. Even before he had to clean up the Yuto situation he had to go around dealing with things like this. With things such as curses existing in that world it would make sense that sometimes onmyouji must kill other onmyouji. Sure they could go with a more public system and thus take the burden of killing away from individuals, but some incidents require rapid action. It is as if some of those people are ticking time bombs. You can’t go through a long trial period when the countdown is ongoing. It is a wonder that Seigen has been able to go on for so long when he has had to take so many lives of people who originally just wanted to do good. 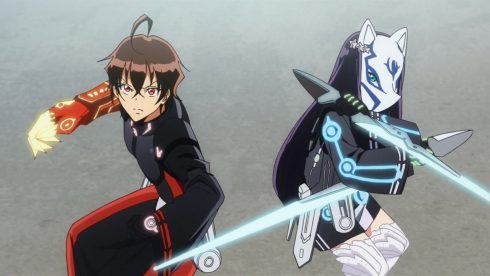 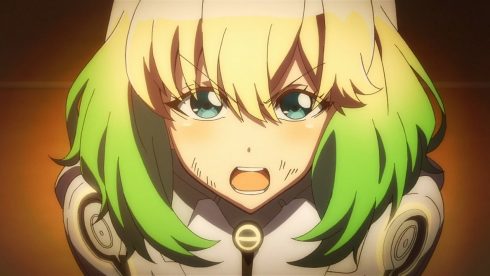 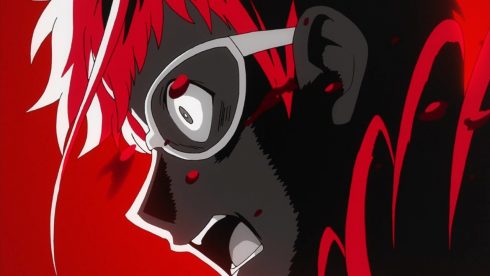 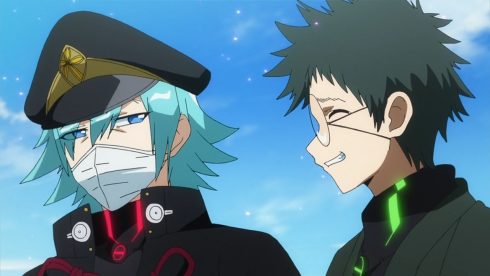 With this being an action episode there isn’t a whole lot else to talk about. It was a lot of fun to see Mayura gain the Byakko claws and she did look pretty good with them. Really does go to show that the next generation for the onmyouji is looking pretty darn good. The Twin Stars are definitely going to be a big factor in the future and you have Mayura and Shimon representing the 12 Guardians for the next generation. Not that the current gen hasn’t had some moments, but it definitely seems like the next batch will be impressive.

Now we get to move the focus a little bit back the Twin Stars and the other Guardians. It is hard to say how much will be playing into Kuranashi’s plans, but they have no choice but to continue taking action. A good episode and I’m excited to see what happens next. Though may be tough to match this one. This episode did a nice job taking Mayura’s arc forward and let her shine. I hope she’s not completely done here. It isn’t like Rokuro and Benio couldn’t use more help.