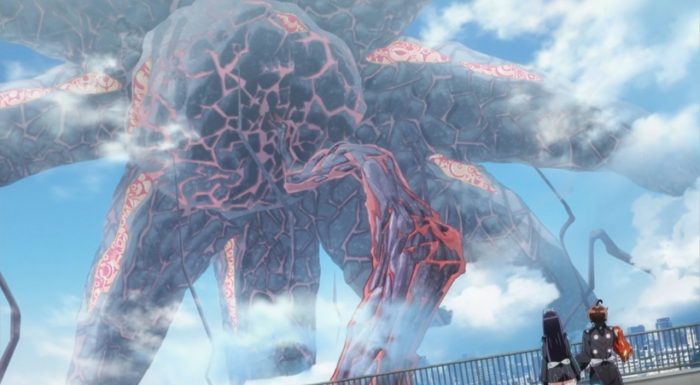 After a break we are back and getting into the climax of this arc for Sousei. Kuranashi being as weird as the other Basara we’ve seen at this point makes sense. It is a pretty over the top move to basically toss an entire city into the sky and make a game out of it. Maybe he has more in mind than this game he is proposing. Considering the Basara we’ve seen this almost makes sense. I could believe him pulling the same stunt that he did hundreds of years ago. It is just that this time he has prepared a bit better for the interference of the 12 Guardians and has included the Twin Stars into his calculations. He didn’t seem that entertained though at the idea of this game, but maybe the game is how long it takes to drain the various onmyouji and people in the city. 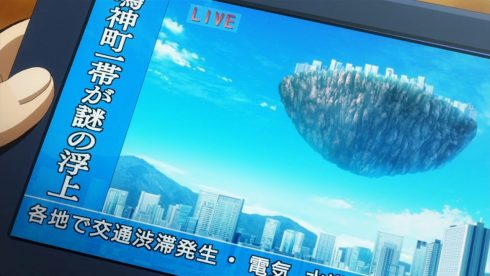 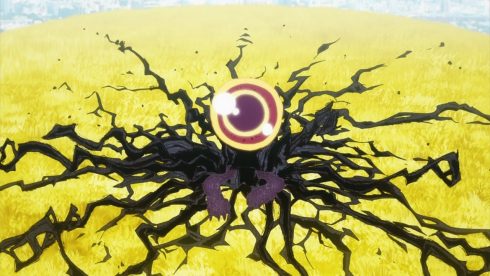 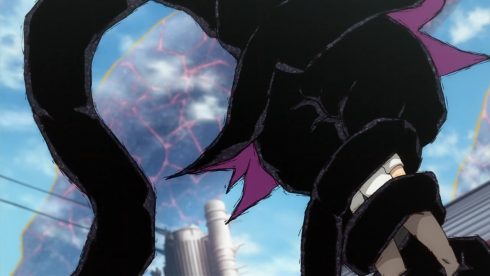 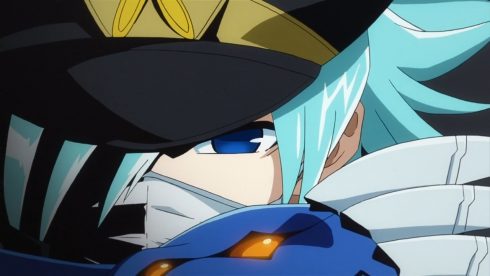 As always the show may not be willing to show gore-ish situations, but they certainly tell you all you need to know. Again we basically see a person chewed on like a snack. The show is careful to cut away to reaction shots from people like Ryogo, but then come back after the person is dead. This is going to be one heck of a mess. The Dragon Spots basically broadcasted the insane situation going on to the world, but this is absolutely going to another level. They have a city floating in the sky! Toss in as well the likely large death count that is going to come from this. Sure the good guys are working hard, but how many people are likely already dead? Secret is out at this point.

While this situation might not be “end of the world” level threat, it is still pretty substantial. All the Guardians are out fighting their own battles. Kankurou and Kengo have their hands full dealing with a Basara. They can’t even work to resolve this problem until they can stop the attacks they are currently facing. That may not even be possible as well unless they can save the captured onmyouji. If someone doesn’t save those people then they will continue to act as batteries and this situation will be endless. 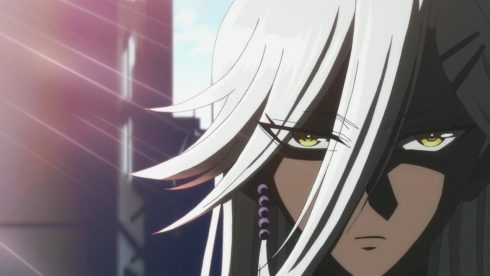 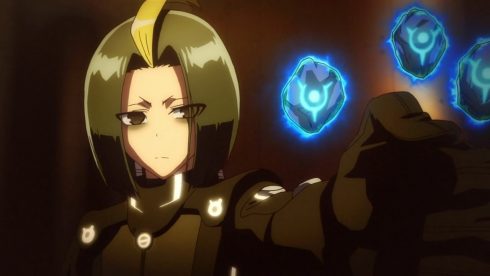 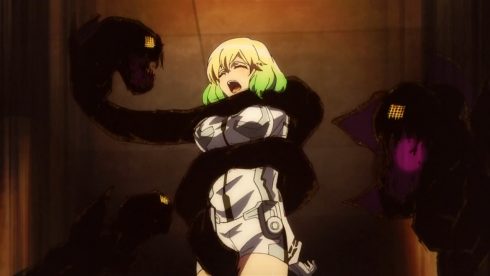 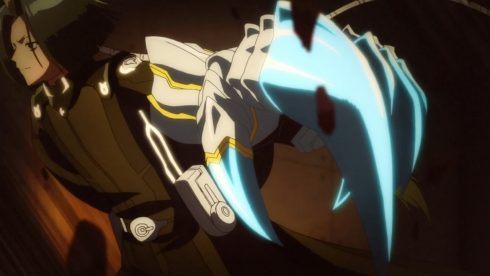 While the battle Rokuro and Benio is good, there is something else a bit more interesting. Honestly the struggle Mayura and Seigen are having has more of my interest. Not sure how much Seigen approves of the story deciding to go all tentacle bondage with his daughter considering he is right there…But the key thing is how hard Seigen is pushing himself. Honestly being on the front lines fighting is utterly reckless. His diagnosis was basically not being able to act as an onmyouji and here he is trying to do everything humanly possible. Trying to use his Byakko powers is way too much for him. You can see the visible strain he’s experiencing. He’s hitting a wall and honestly pushing much further may be impossible.

It is impressive that Mayura is doing all she can right now. She has been training and working, but this is a lot more head on fighting than is normal for her. Hard to say how far Mayura can push it and really it was a serious gamble by Seigen only going there with the two of them. Hopefully they can manage to keep pushing ahead. If they don’t deal with the core then all the efforts from Rokuro, Benio, and the others will be in vain. 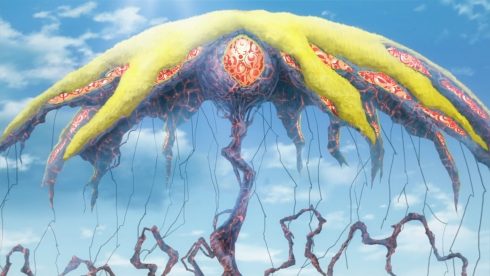 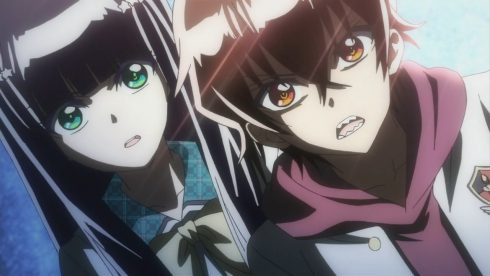 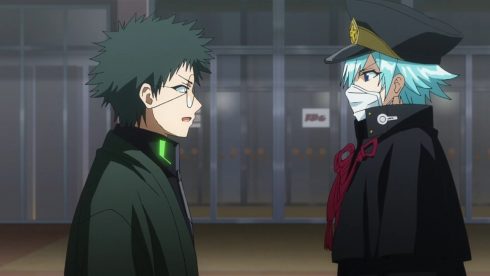 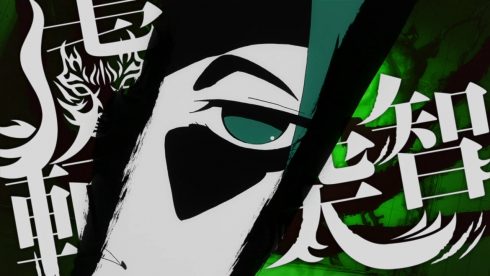 Overall it wasn’t a bad return to the show. The action has picked up and the stakes are as high as the show has had. And it certainly is something to see such a massive threat ripping up the city. There really is no going back for the show after this one. That giant plant is utterly wrecking the city and putting all the lives there are risk. Makes you wonder what the show is going to do after this point. They still have plenty of episodes and another season to work with after all. If nothing else I’m looking forward to seeing what they do.