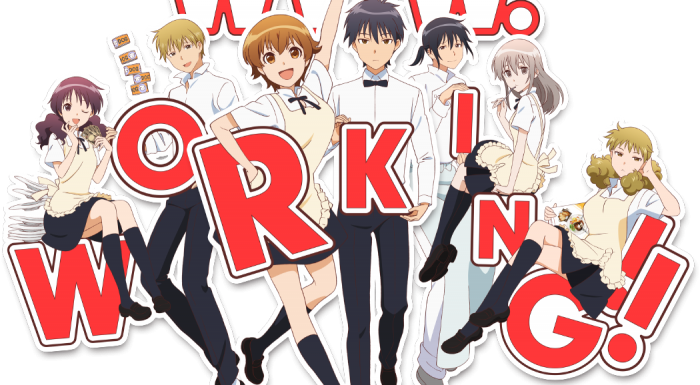 The success (both commercially and critically) of the Working!! franchise was a harbinger for the idea that we’d be getting something else from the franchise or its creator sooner or later. While I, like many others, was mostly expecting the long overdue sequel to the Servant x Service franchise, what we got this time was actually a spinoff, set in the same universe as the recently concluded Working!! series.

Which is… unexpected to say the least, and a pretty bold move. Working!!’s excellent conclusion is still in the rear view mirror of many a fan of that franchise, and its inevitable that comparisons between that series and this one, not only happen but skew opinion in a not so favorable way. 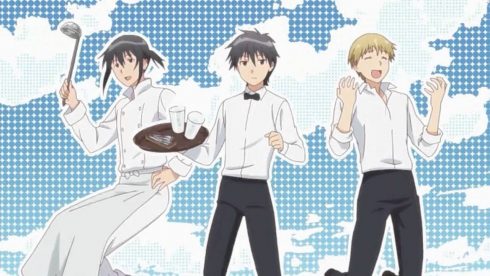 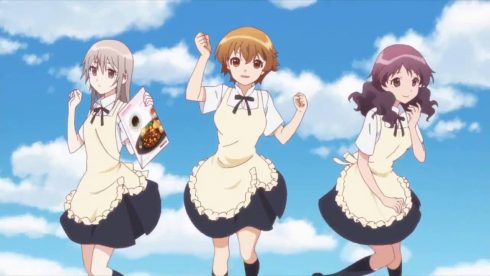 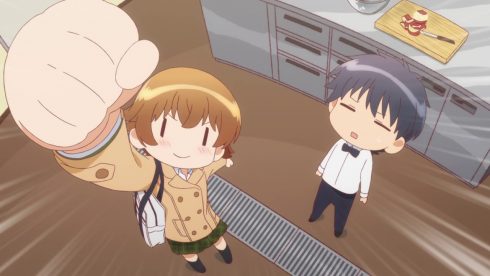 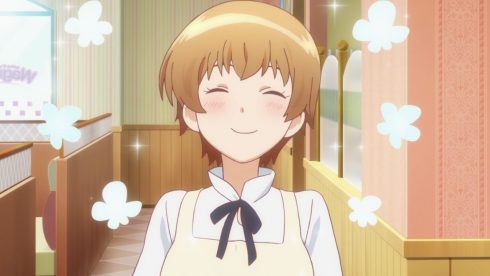 So lets get that out of the way first, I guess. WWW.Working!! is not as good as the original series. It never could have been as good as the original, and it smartly doesn’t even try to. WWW.Working!! does its own thing instead of trying to ape its more well known sibling, and sets itself up to be a solid romantic comedy about people working in a family restaurant, with the similarities present, but not being the whole point of the series itself. If nothing else, WWW.Working does some things very very differently.

Chief among those things, is that its very much a stand alone, thirteen episode series. Unlike the first Working, which resolved its character stories and dynamics, slowly and carefully with three series, WWW.Working!!! tells its story in one  swift 13 episode cour. Its similar in that is has about 3 couples that are all either looking to get together, or just trying to connect with one another. 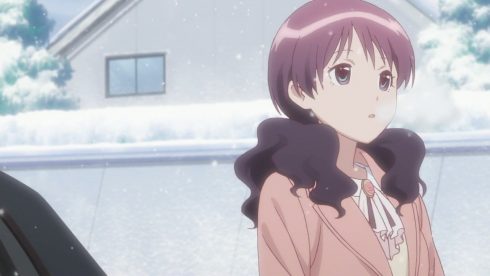 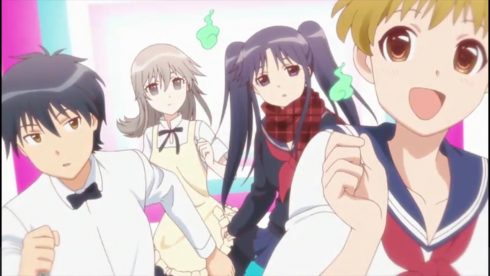 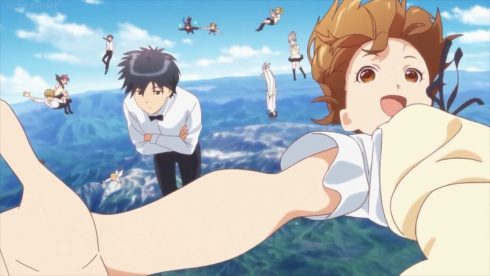 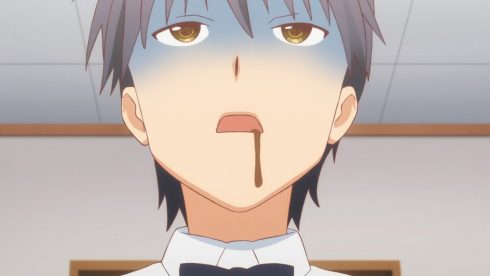 Much like both the original Working!!! and Servant x Service, all the characters in this show are flawed and outright weird, in some way or another. Its seeing these lovable and likable but weird and quirky characters try to fumble their way towards a deeper connection and towards expressing themselves that makes shows like this one so great. And I think what the original Working!! did so well, is actually give viewers a resolution and a payoff to the looming, repeating pattern of non-resolved issues that plague series like these (School Rumble, Kimi To Boku, Seitokau Yukuindomo e.t.c).

Most interesting of all, WWW.Working!! basically follows that idea and template quite religiously, but progresses its core story and issues between its characters, at a remarkably quick pace. Its a contrast that works for and against this series. What made the original Working!! so special after all, was how it took a long, careful and slow build up towards its ultimate payoffs. The characters were funny, but they also had about 25 or so episodes to really settle in, develop and mature. 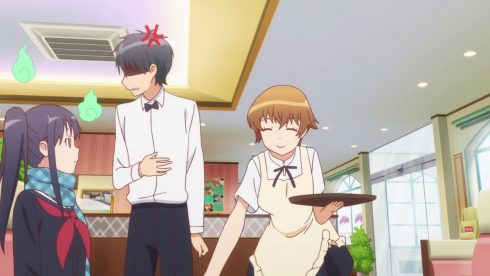 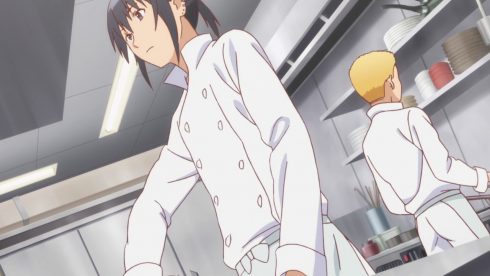 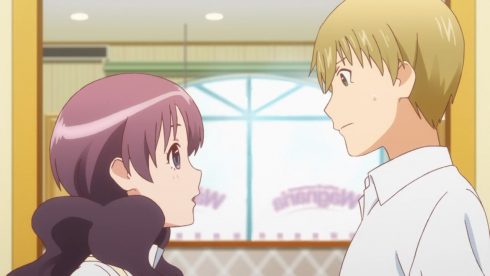 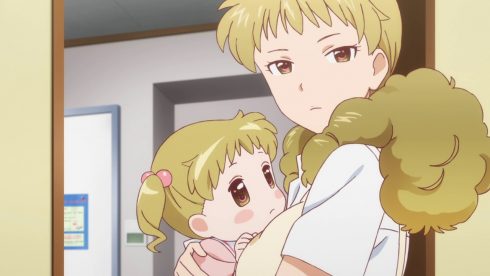 WWW.Working!! doesn’t have the luxury of time, and its perhaps a lesser story for it. To make matters worse, the characters , while interesting enough, are just not as endearing as the cast that so thoroughly captivated audiences in Working!!. Some of that, perhaps, has to do with how their particular issues and stories, feel a lot more black and darker than the comedy issues we had in the original series (at least, to start off).

This series actually tackles the idea of obligation, from a variety of different angles, and certain storylines feel a bit more distressing and depressing than they probably should. The comedy therefore, is a lot less universal, and a lot more hit and miss because certain things like life long debt, social class issues and being afraid of being too forward just don’t make sense to everyone. Some of the jokes may fall entirely flat because there’s a lot more of a Japanese societal flavor to the issues and ideas this time around. 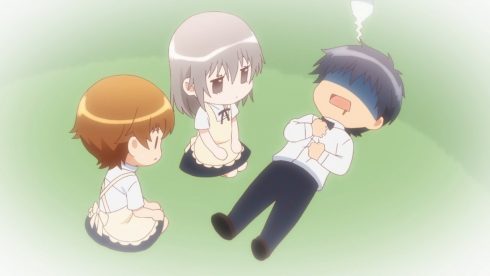 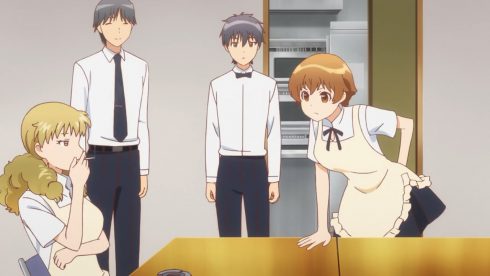 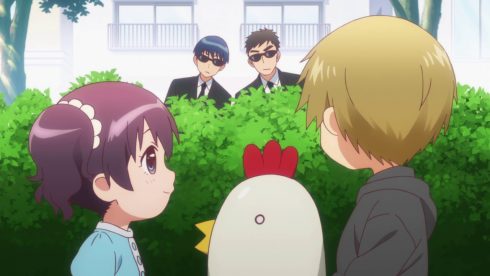 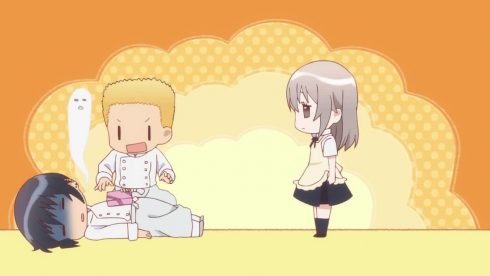 The lack of universal touch to the comedy, makes it a lot less powerful than you’d expect. It also, makes the characters look a lot less likable and redeemable. While the original Working!! was able to rely on its character backstories as the logical reason for their issues, this series’s cast feels like their problems are a lot more self induced. Hence, there’s less of a feeling of rooting for them, and more of a feeling of just wanting them to get their act together.

Which, to the story’s credit, nearly every character in this series does get a solid character arc, and ends up being a much better, maturer person by the end. Of course, the limited time of the story rears its ugly head again, and makes the whole transformation feel a bit more sudden and jarring then it should. It still works, and there’s still some emotion to be had, but its just not as impactful, as powerful or as satisfying as it probably needs to be. 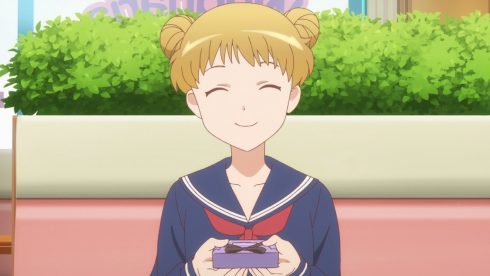 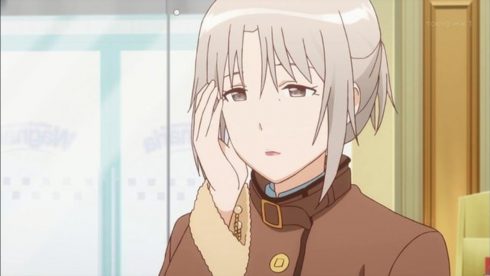 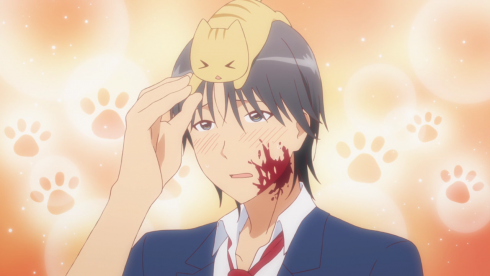 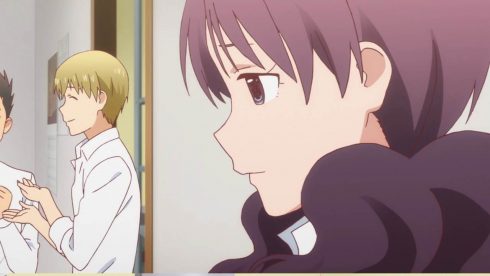 Maybe some of that is just the unfortunate comparison to the title in its name, but that’s the sort of baggage that this series always has; It just can’t achieve the same level as the series that its a spinoff of. Having said that, however, there’s a little piece of trivia that’s bound to raise some eyebrows with regards to this series: The story of WWW.Working which is based on the webcomic by Working!! mangaka Karino Takatsu, actually predates the main Working!! series itself. This is, in many ways, the prototype and the predecessor to the solid series that many fans have come to love.

And if you look closely enough, its quite evident that this series is more of like a step towards the eventual masterpiece known as Working!!. Its solid enough, and it has some good characters and moments, but the comedy just isn’t as funny or varied yet, the characters are not as endearing or likeable yet either, and the overall omph! of the story never quite achieves its full potential. 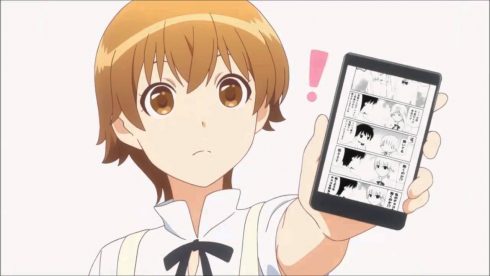 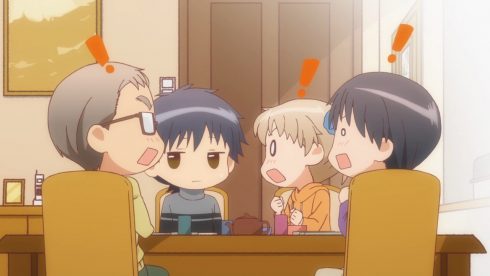 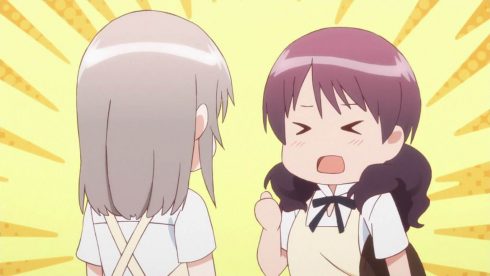 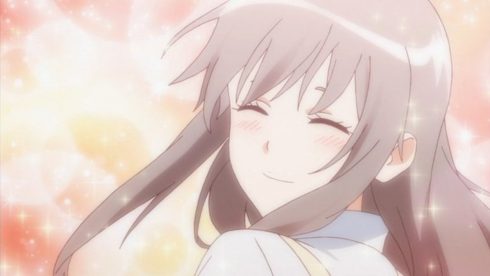 And even if you do the impossible and try to imagine WWW.Working!! as just another comedy series without a legacy to live up to, even then its just good at best. Its not superb, but its entertaining and fun, and has enough heart, charm and wit to it, to be a solid piece of entertainment. With only 13 or so episodes, the barrier to entry itself, is pretty darn low, which definitely works in this series favor. Overall, from a storytelling, comedy and character perspective, I’d say that WWW.Working!! is good but that’s about all it is.

The animation, artwork and general production for this show are about the same, they’re competently done The voice work is just as solid and memorable as you’d expect, and if anything, the seiyu do a solid job of injecting some life into their somewhat less impressive characters. WWW.Working!! as an animation, is a competent and well put together product. It doesn’t wow, but since its more of a sitcom than anything else, it doesn’t need to. There’s clever use of repetition and recycling of certain scenes, but it never quite feels cheaply done, and instead, ends up just being smart asset management. In the end, the animation and production are in service to the story, and they do a solid job of bringing everything to life, without really stealing the spotlight or making things superbly better. 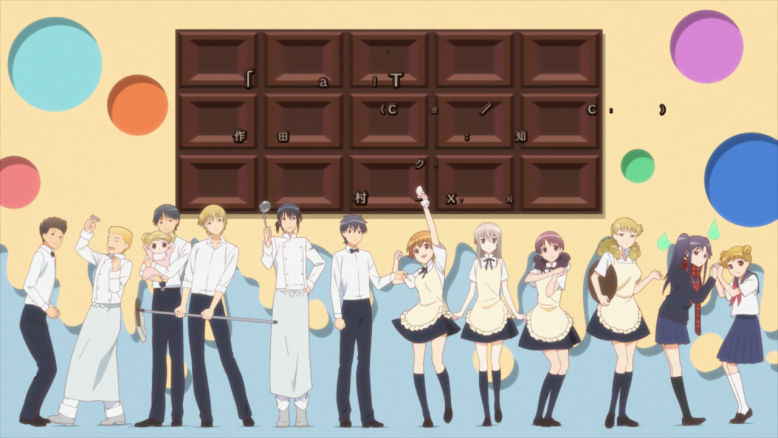 Which I think, is a good way to look at WWW.Working!! as a whole. Was this a show that we needed or perhaps, more importantly, even wanted? Well.. Probably Not. But I won’t say that I wasn’t glad to have this show airing, especially in the Fall 2016 Season, where there was really not much of anything for me to really attach myself to. In perhaps a more competitive season, WWW.Working!! would’ve fared worse, but in the end, I found it to be a nice, solid, low investment comedy series, albeit one that’s a bit rough around the edges and definitely not as memorable as the series that it serves as a spinoff to. I give it a B+ for being pretty darn good, despite everything it doesn’t do as well.