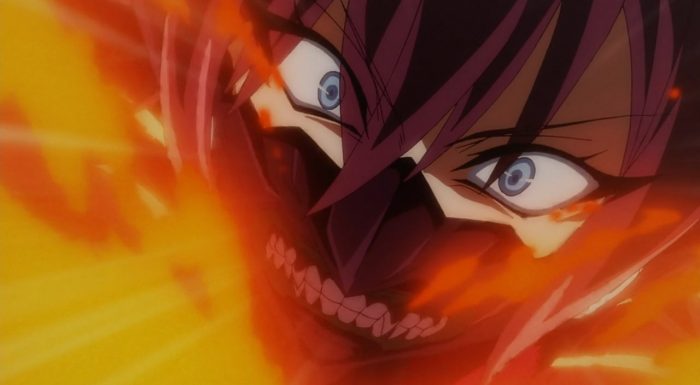 As expected this fight mostly focused on settling things with Chijiwa and setting up for the major conflict coming next. That conflict presumably will be the end of this original arc that has definitely gone on for a while at this stage. There wasn’t anything too surprising in this episode outside of Chijiwa’s suicide bombing at the end of the conflict. I probably should have seen that coming with the focus on Rokuro having a new technique to show off. This was just a solid episode where teamwork saved the day. The guys mostly took care of the fighting while the ladies were almost more of a distraction. They didn’t have the ability to save all the students so really the issue was whether the other team could beat Chijiwa or not. 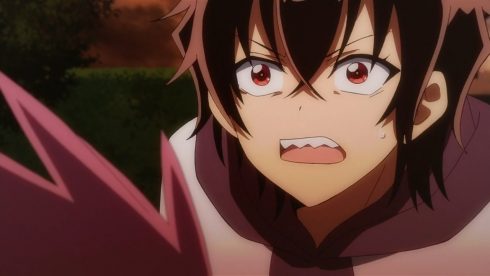 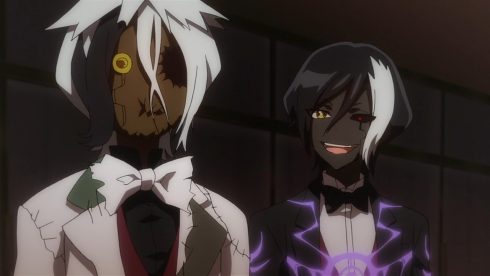 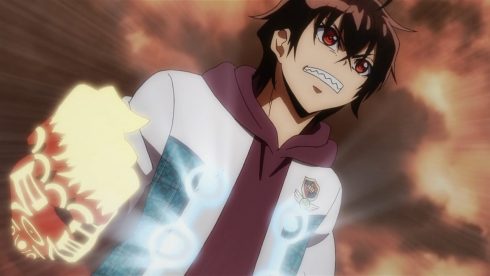 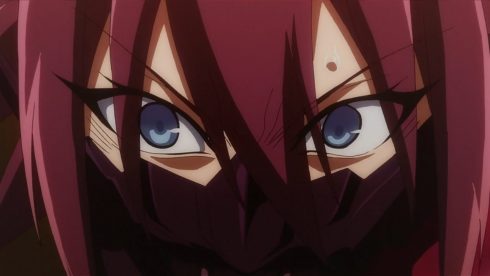 It was foreseeable that Shimon would have that kind of super transformation that we saw from Seigen in the past. Although it was defeated almost instantaneously so it was hard to actually get a read on how good it was. This gave us a bit more although we didn’t see too much. All we really got was a few attacks from Shimon before he went in with a finishing strike. While it didn’t immediately kill Chijiwa, I suppose that was useful so we could have Rokuro toss in the final move. Also, I have to say that form was surprisingly creepy. It had a brutal mouth guard portion that made him look like a lunatic.

I suppose it was a fair way to wrap things up. Chijiwa was always obsessed with teams and putting himself and his brother above all others. It is kind of fitting that he ends up getting stomped by two people that are just on the road to being friends. Their strategy was pretty simplistic, but I suppose it worked. In the end that guy was both unstable and arrogant. Taking advantage of the fact that Chijiwa had tunnel vision at times was probably the best move they could have made. 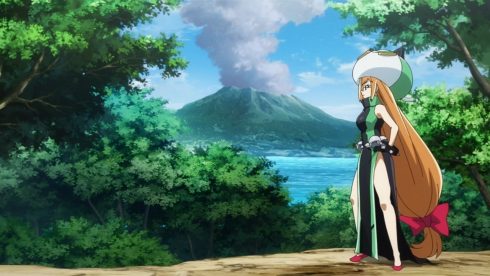 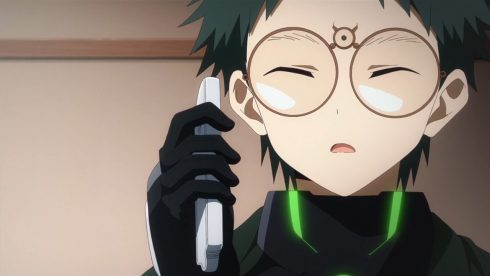 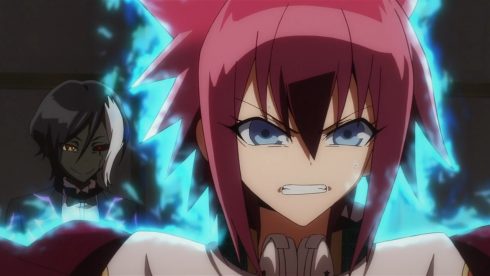 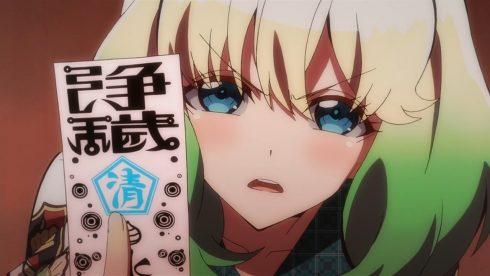 In some ways the MVP for this conflict may be Mayura. Honestly if she didn’t figure out how to get Shimon out of the mess he was in then they had no chance of even beating Chijiwa in a fight. While everyone else was preparing to do something over the top and ridiculous, Mayura was simply paying attention. Sometimes the most important person in a conflict isn’t the one who is fighting. Her efforts could easily go unnoticed, but it shows her growth as an onmyouji.

I was kind of expecting something to happen with the Guardians all visiting the various branches like that. But instead of there being an ambush…they are just going to go right back and have a meeting? I guess the whole point of those scenes was for them to confirm that everyone was missing, but you’d think losing contact with the branches would already tell them that. 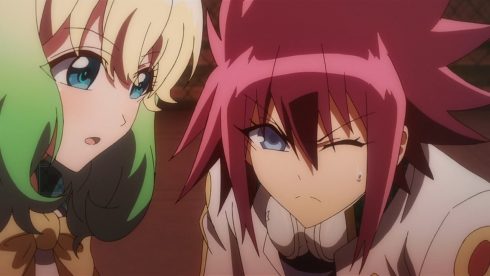 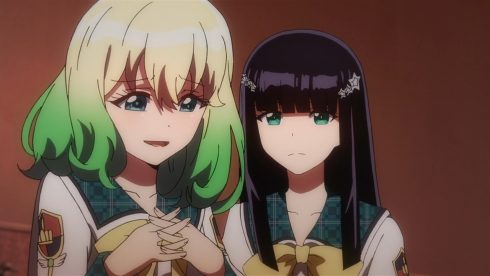 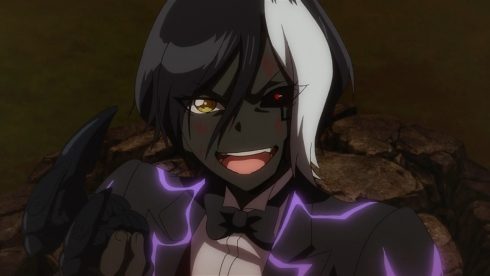 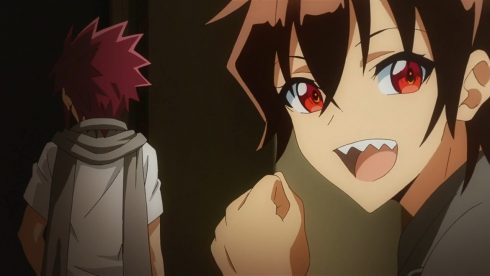 It kind of seems like Kuranashi’s plan has already succeeded. If he has any intelligence then he’s already fed to the kegare the onmyouji he’s captured. Even if they aren’t overly powerful that is a lot of spell power for the kegare and basara to devore. Of course he probably isn’t that smart and is simply using them to create talismans which give the main cast a chance to rescue them.

In the end I’m ready for the climax of this arc to arrive. It doesn’t seem like there is more for this arc to do than simply let Kuranashi kick off his plan. Time to see if all the effort Kuranashi has put into this will be worth it.