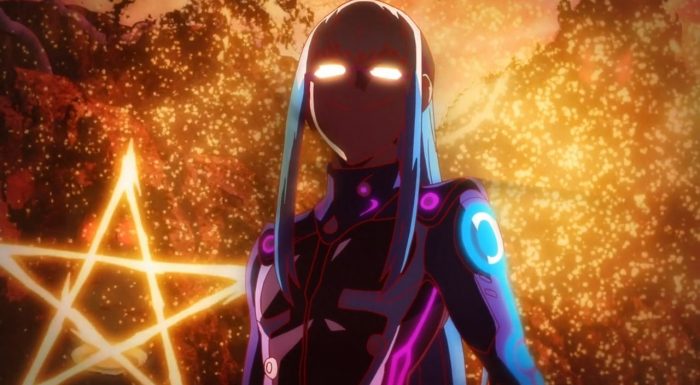 And so everything starts coming together with this episode. They finally reveal exactly who and what Sae is and set things up for an emotional farewell. Of course maybe there is a bit more to Sae than even the Onmyouji speculate. I mean it still wouldn’t explain why Sae calls Rokuro “papa” or why she attaches herself to the Twin Stars like that. So maybe there is more to it, but I agree that she is the broken off branch of Ame-no-mihashira. It explains the nature of the powers we saw in previous episodes and why she wanted to go to Kyoto. Just on an instinctual level Sae understands that she is part of that tree and system and has to return. Of course just because she subconsciously understands that doesn’t mean her conscious self will want to. That means leaving Rokuro and Benio after all. 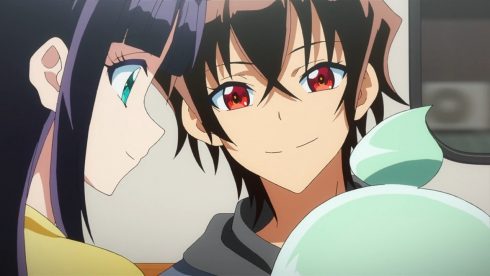 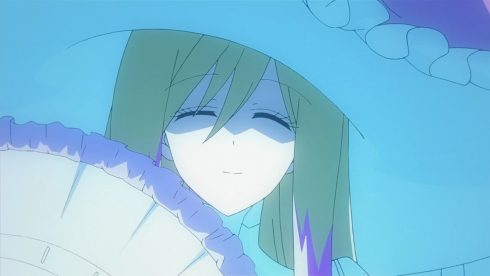 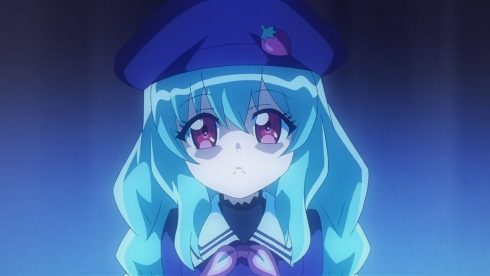 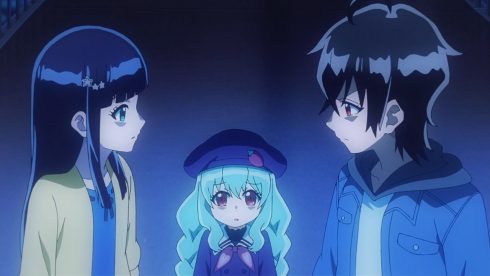 Of course now we get into the horrible “no win scenario.” If they go along with this in the end then Sae is gone. If nothing else it is completely believable how attached they’ve gotten to this girl. She has even saved their lives on a few occasions. But if they don’t let her go then the system remains unstable and might even fall apart entirely. Is sticking with Sae the right call if it means millions or billions will die? They themselves might end up dying in that world. But that doesn’t make this an easy thing to decide to do. Sacrificing someone you care about for the world sounds nice in the bigger picture, but can be a horrible tragedy in the smaller picture. I fully expect Sae to make the choice to save everyone. That move saves those two from blaming themselves for it.

I’m curious to see how they will deal with all this. Kuranashi has made his move against the onmyouji. Obviously he can tell how important Sae is at this stage and that if he doesn’t get his hands on her first…his plan will fall apart. Of course in that sense he really screwed up by letting the onmyouji get to Sae before him. They knew a fair while back when Sae blocked that first attack that she was something unusual and special. If he had gone after her right when he suspected something then things would have been bad.

For now though the clock is ticking on this situation. If Sae doesn’t return to her place then kegare will overrun Kyoto and they might not have a chance to make the choice at all. At least the 12 Heavenly Guardians are either in Kyoto or on their way back. So they should have the firepower to hold the line. 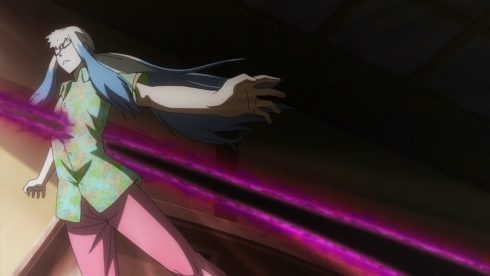 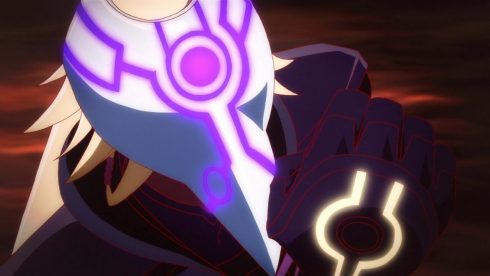 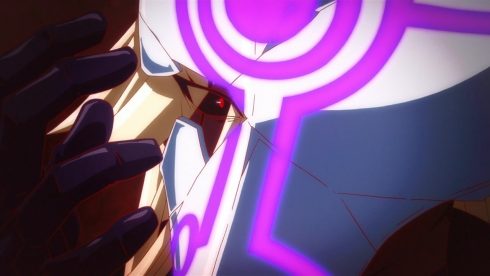 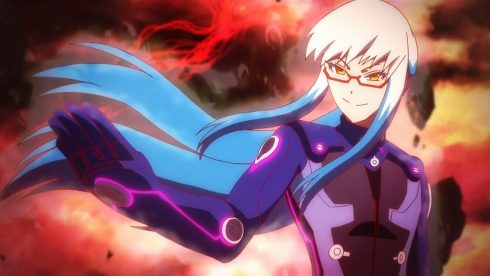 One fun part of this episode was finally getting Arima into the action. Finally he goes from being that creepy guy into someone who can actually fight and hold his own. I will admit they did get me a little when Kuranashi stabbed Arima out of nowhere like that. Not that I thought he was going to die in an anime-original arc, but It was a surprising moment. It does show how utterly cautious Arima is. Even in the safest place imaginable he kept up his guard in case of an ambush. Although you could say he did get careless there in chasing after Kuranashi on his own. It did get him taken down, although obviously he isn’t going to die here.

If nothing else though it was a pretty fun conflict and gave us insight about Arima’s powers. I have no idea what to make of the power he has to literally wipe out Kegare…by talking to them. Talking powers! That seems rather powerful though I suppose it only works on much weaker enemies. Otherwise he could have literally talked Kuranashi to death. It is kind of fitting in that sense that a guy that annoying at times literally has talking powers. Credit to the Basara though, he did if nothing else get the advantage over Arima. Just shows how darn dangerous every single Basara is and why it is so darn difficult for the onmyouji to win this conflict. 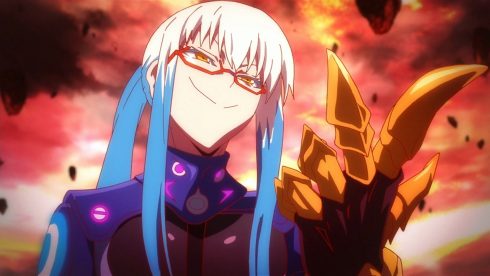 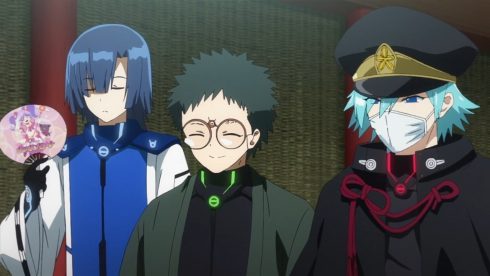 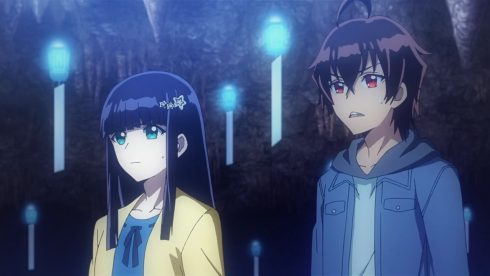 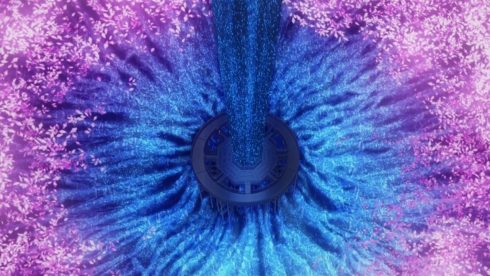 So I would consider this a solid episode. The action was pretty good and it also set up the drama with Sae. The only thing left now is to wrap up this situation and probably have an epic clash. Could easily see this situation unfolding with Rokuro and Benio choosing initially to fight and keep Sae with them. But that decision only leading to them nearly dying again and Sae having no choice but to return to her place in that spiritual tree in order to close the Dragon Spots and save her precious ‘parents’ from being killed.