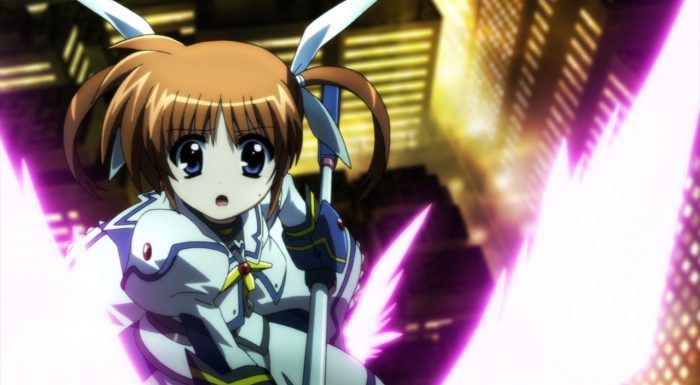 This news is for Magical Girl Lyrical Nanoha Reflection. It is the third feature film in the Nanoha franchise and will air in the Summer of 2017. A trailer was released today announcing this information. 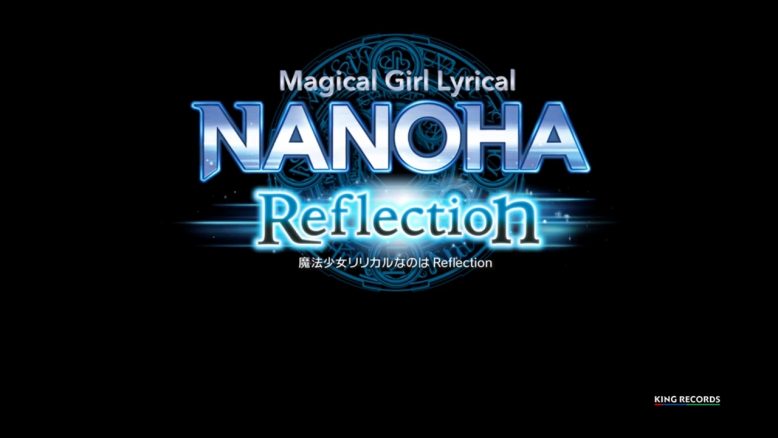 To say this news was surprising would be putting it lightly. The third Nanoha movie was announced years ago, but it seemed utterly stalled. There had been little information about this movie and honestly I had just given up on it being made. Especially with the new ViVid series having dropped the Nanoha name entirely.

Whatever is going on, apparently they are perfectly ok with making this movie. I’m perfectly happy with that. If plans have remained the same then this movie should actually cover a period between Nanoha A’s and Nanoha StrikerS. That has potential to be a lot of fun in all honesty. That’s a period of time that we know a bit about, but there is plenty of room to play around. 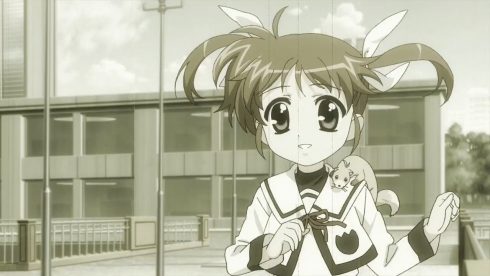 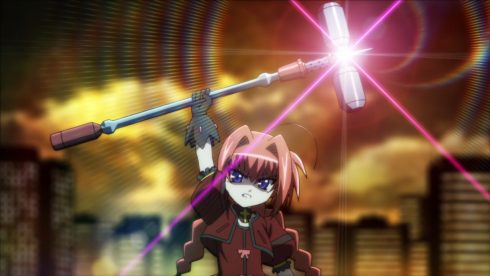 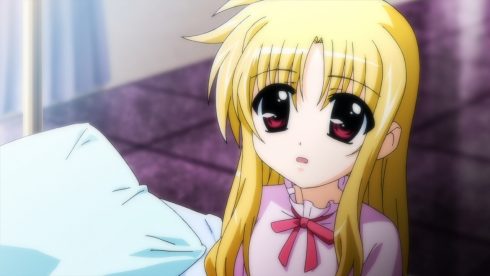 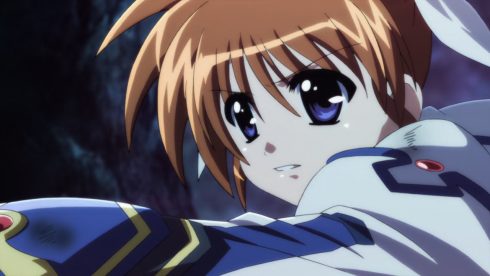 I think the most relieving part of the trailer was that it sounded like Nanoha’s VA (Tamura Yukari) was saying the lines. And since the line was the title of the movie I don’t think they were using previously recorded material. If that means they are in good shape to have her voice the character in the film then that will be a comfort. It just wouldn’t be the same or feel right if she wasn’t doing the voice.

It will be interesting to see how this movie turns out and what the plot is. The trailer didn’t do more than say “yeah the movie is coming next year.” That alone is still good news since the second film came out in 2012 and we’ve been waiting a long time for a third movie. I will hope for the best here.