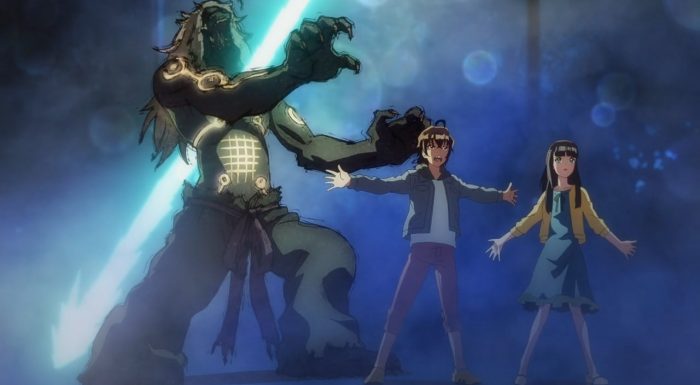 This is an episode that really felt like one you would find in an anime-original arc. It seems like they are really having fun going with various little adventures for our main pair. This is somewhat strange considering how this situation is a massive disaster. I mean a lot of people have died in the past few episodes, shouldn’t Rokuro and Benio be a little more serious about this? Why are they not stopping close to the scene and getting changed into their combat gear? These are natural disaster level situations. They should be jumping out of that vehicle and rushing in to deal with the problem.

Now this episode did scale back the disaster level feel of it. They did not show any people at all at that park. I guess they lucked out that the park was not open when disaster happened. This episode was more about the story surrounding Sae and also that Lion Kegare. So this almost had a family trip like feel to it. The other onmyouji did not show up past the scene at the front gate and even the Guardians didn’t pop up until the end of the episode. It had a very standard feel for this whole “monster that isn’t really all that bad” kind of deal. Not a bad thing, but it felt very familiar. 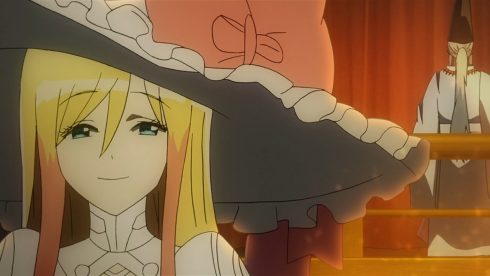 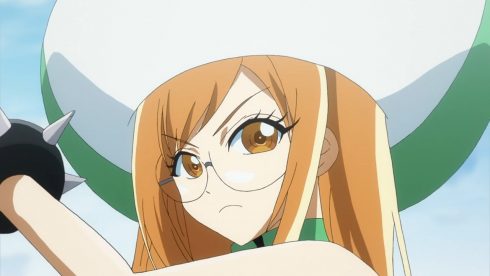 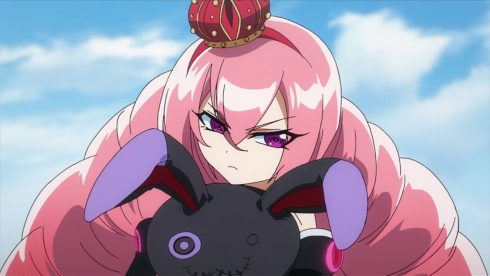 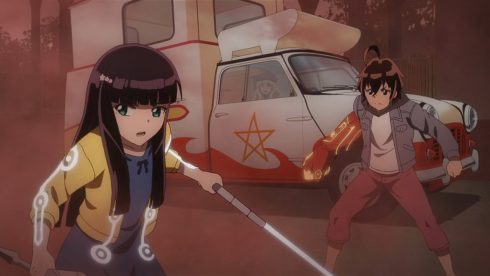 I’m glad we actually got a scene of the onmyouji organization actually doing something! So at least we now know that they are getting out there and dealing with the issue. The biggest problem is that so many spots are opening up that they can’t hit them all quickly enough. They have pairs running around all over the place and at the same time are trying to lock down the source that is causing all of this. It is also nice that they made a point that clearly things are going to change soon. You can’t have kegare incidents becoming this public and actually think they can keep it all in the dark for much longer.

Although another point that this episode made is that Rokuro and Benio are not strong enough. The big thing before the time skip was catching up to the Guardians or it is time to make a baby. Well….they haven’t caught up to the Guardians and I don’t think they have a lot of time left. They have improved in general, but I don’t think they are nearly as good as they need to be. And I do wonder if it will take until the end of this arc for them to start feeling that pressure again. Not that they have not gotten closer and are probably ok long term with being together. But, I do not think they are hyped about the idea of having to have kids right now. 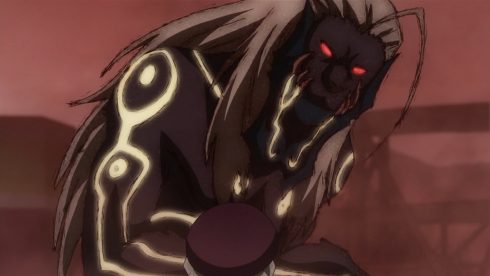 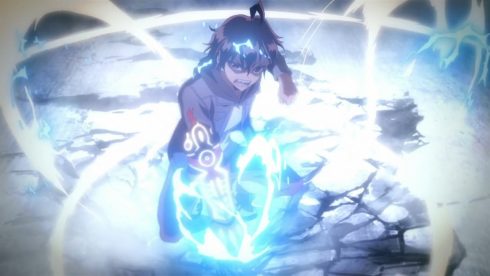 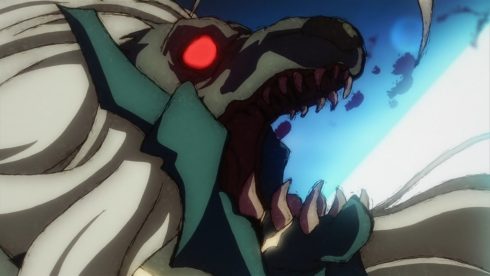 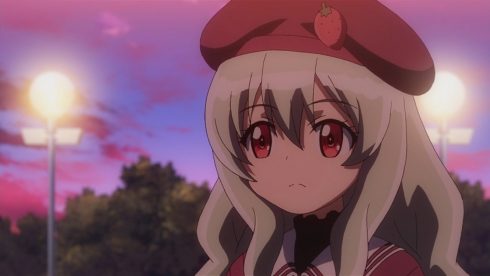 The lion kegare was very much that kind of monster that we have seen in other stories. Although to get to this level of intelligence he did have to kill a lot of people. It isn’t like this guy is the monster that hasn’t actually done anything. He has just somehow come to the realization that there are more interesting things in the world. All this guy wants is to see something beautiful…and he does. In a sense you could argue this is the better result for him since he would have had to go back to a world without any of the sort of beauty he was seeking.

Obviously the issue going forward is lying to Sae about what happened. Although I think it is a smarter idea to hammer home to this kid that kegare are not safe. Any other kegare would have killed Sae in this episode. The bigger thing should be getting this kid to stay put, or telling Kinako to use the locks on the doors. Yeah there will be drama about what really happened, but I’m not sure that should be the main consequence of this episode. 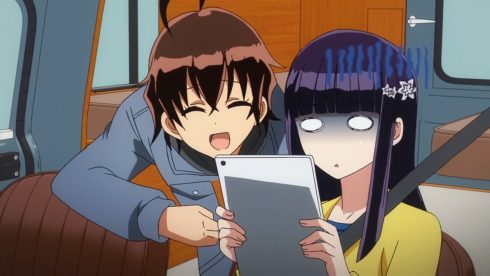 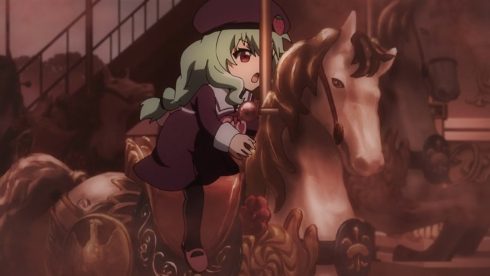 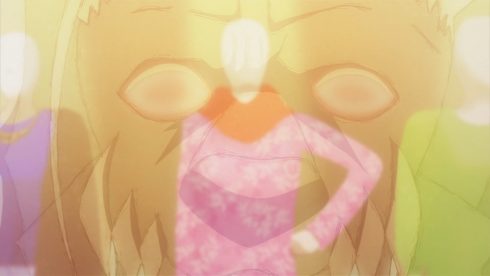 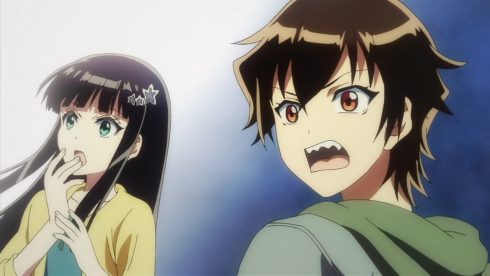 While this was a pretty standard episode, it was still enjoyable enough. With a lot of strong finales maybe this episode just felt a bit too normal by comparison. It is a fair point the series makes that you would find some kegare that are not evil. However it is hard for people who have to fight for their lives against these things to stop and ask questions. They are dealing with enemies far too powerful to be that inquisitive and they probably won’t find another kegare that friendly again for a good while. It should be interesting to see what crisis Rokuro and Benio walk into next.