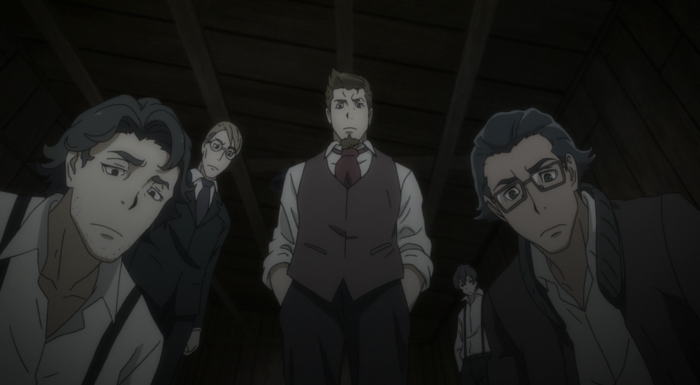 Happy to prove that it can keep balancing tangled gangster intrigue with character-focused drama, 91 Days returns us to Lawless and pours a potful of plot (a plotful?) all over us. Statuses shift, allegiances realign, and just about everyone tries to put one over on somebody else. And you thought your family was complicated.

I usually avoid point-by-point recaps in these because hey, we all watched the episode, but in light of all the changes that happen this week (some of them offstage, because even our protagonists can’t keep up with how fast these alliances form and then shatter), it’s probably worth a quick rundown. So… 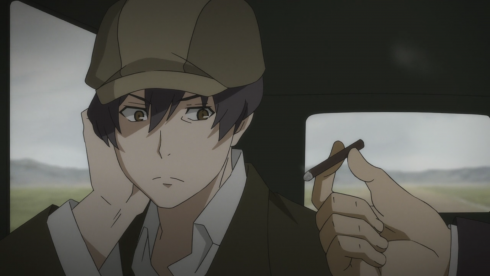 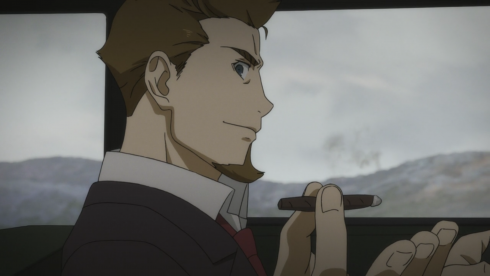 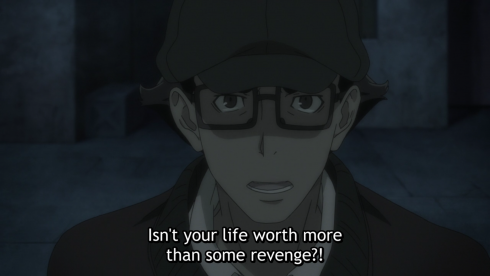 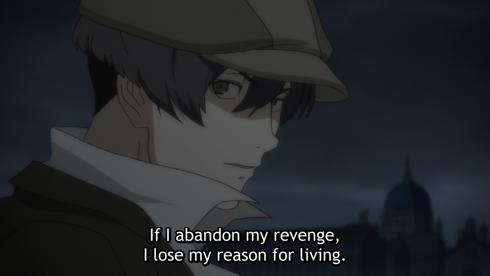 For all that everyone was doing the Alliance Shuffle this week, 91 Days still kept its eyes on its characters, and each new plot point was followed by conversation and reaction as our cast took stock of the situation and considered the best way to move forward. We even spent some time with the men who’re looking more and more like the actual series antagonists (sorry, Fango): Ronaldo and Frate.

Ronaldo’s pretty clearly working to build Galassias’s power, but Frate’s a little more complicated. He’s desperate to stay protected and is willing to do whatever the Galassias ask of him to ensure that (all but begging his father to just play nice), but it’s hard to tell how much of this is cowardice and how much of it is raw ambition. Based on his smirk when Ronaldo turns the family over to him, I’d say it’s a little of both…but those dark bags under his eyes and the liquor he’s slamming make me wonder just how “okay” he really is about murdering his big brother. A part of me even wonders if Ronaldo is using his new bride Fio as a bargaining chip, or even a hostage.

At any rate, keep an eye on these two. I have a feeling they might not be as buddy-buddy as they first appear. 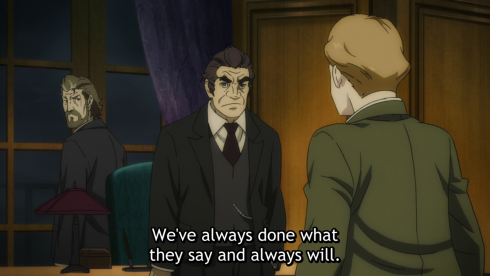 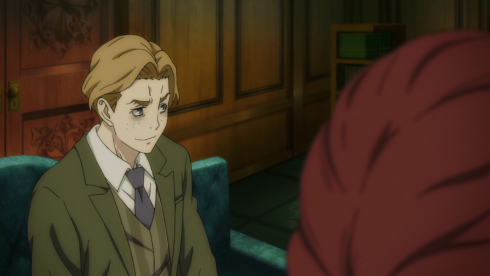 On the other side of the story, Angelo lies to himself about his attachment to Nero, insisting it’s all part of the plan (despite those unguarded smiles of his); Corteo tries to look after his friend while also really just wanting to go home now, please; and Nero struggles to protect his tiny band of wanted men without “betraying” the dead (he can’t forgive Fango but he can’t let Tigre die, either). In other words, everyone is torn between competing loyalties and is fighting to reconcile them.

The concept of “good” and “bad” is gonna be murky in any story about criminals (and especially killers), but 91 Days does seem to be drawing an important distinction based on how each character values others. Angelo risks his life in part to save Tigre, Corteo sticks around so he can look after Angelo (and maybe help him find a raison d’etre beyond “revenge”), and Nero ultimately can’t let his friend die, even if it means making a deal with a sworn enemy. These are our “heroes” because they possess compassion and loyalty, however flawed or downright callous they might be otherwise. 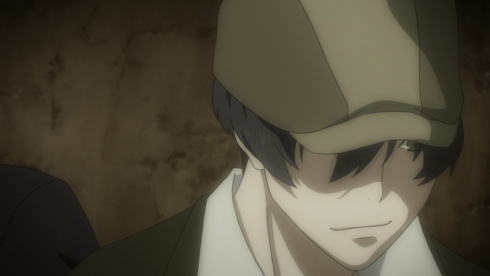 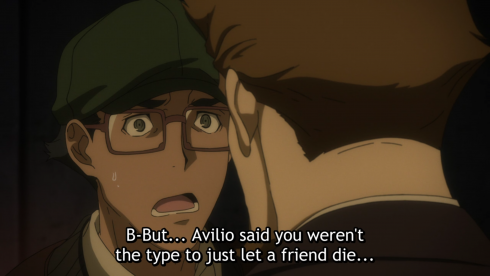 Compare to Fango, who didn’t hesitate to shoot his lady-friend when Angelo attacked him in Episode 2, and who shrugs his shoulders and moves on from Serpente’s murder, more interested in what Team Nero can do for him right now than what they might have done to his allies in the past. In many ways, his disinterest in others makes him more reasonable than our protagonists, who’re driven almost entirely by a desire to protect (or, failing that, avenge), but it also makes him more unpredictable and capable of far more brutality, too.

Fango will always do whatever is in Fango’s best interest, and while he does possess a kind of animal cunning, he doesn’t seem to plan ahead any better than Angelo does. One wrong move and this uneasy partnership ends in more blood than just Tigre’s. While I doubt Fango is our end-game antagonist (his own people don’t even want to work for him, after all), I suspect he’s a mad dog our protagonists will have to put down sooner rather than later. 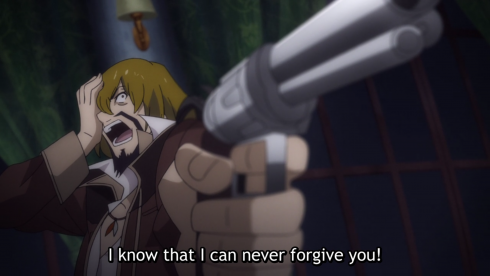 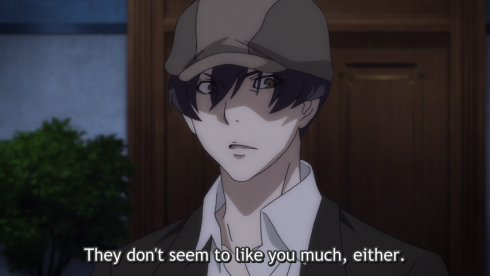 It’s Not a Trick, It’s an Allusion!

This episode dropped some references on us, so figured I should touch on those at least briefly: