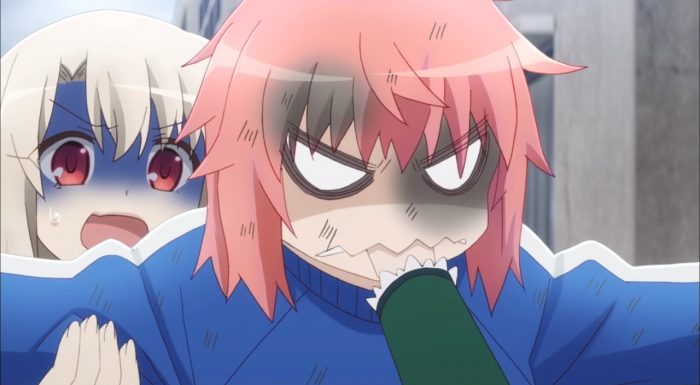 So this was a bit of a light-hearted episode that ended on a fairly serious note. This season has been mostly light on the humor so this might be a good one to fit in here. The stakes of this arc are very high so it makes sense that there wouldn’t be many laughs, but I think the cast needed something somewhat silly to happen if only to calm their nerves. Plus it wasn’t like they had a straight forward plan of attack anyways. Illya is more comfortable using the cards, but it’s still a tricky situation. Honestly if Erica hadn’t shown up and Gil wander off then maybe they could have worked on their rescue strategy a bit. In a sense this visit was helpful since they do need information on their enemies and honestly intel is what they lack as much as firepower. 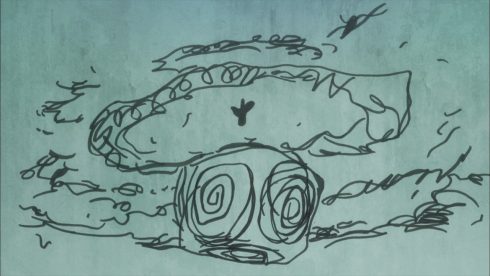 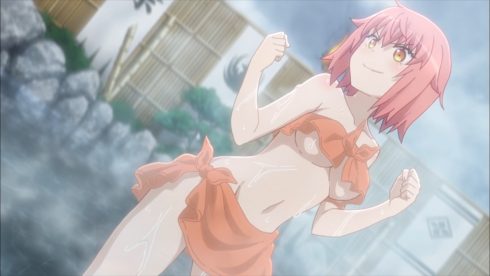 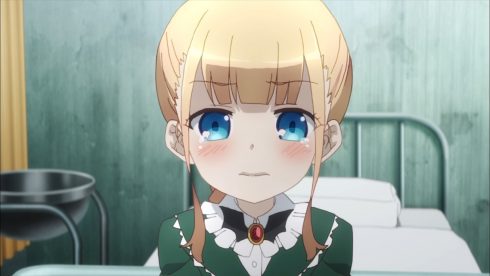 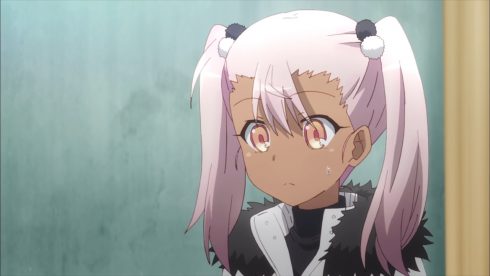 It does make the interactions more interesting in hindsight as well. Tanaka proclaims that she will wipe out the Ainsworths and didn’t exactly get along with the daughter of Darius Ainsworth. Have to respect Tanaka’s instincts that she shouldn’t get along with this girl. Does also in a sense humanize the Ainsworths a bit to show that there is a kid living there. Erica certainly is a girl with some odd social skills and beyond unable to be honest about things. But, I suppose being so darn contrary makes it easy to understand her. Still, this is a girl living with the people who kidnapped Miyu and it does seem like she came there to see Illya. Whether this girl understands what is going on is a very real question right now along with how dangerous she might actually be.

Just interesting as well that all Tanaka has in her is her current memories and a burning desire to put down the Ainsworth family. It really does come down to the question of “what” Tanaka is. That she can be so brutally knocked around and only feel pain is weird. It’s not like she has a stick that can heal her injuries like Illya or seemingly has installed a heroic spirit like Kuro. She’s just insanely durable. Though you’d think she has to be able to do some real damage or else wiping out the Ainsworths would be literally impossible. That might also be within her lost or hidden memories. The interesting thing is that the first thing she remembers is meeting Illya. Was Illya’s arrival some kind of trigger for Tanaka? I don’t know. 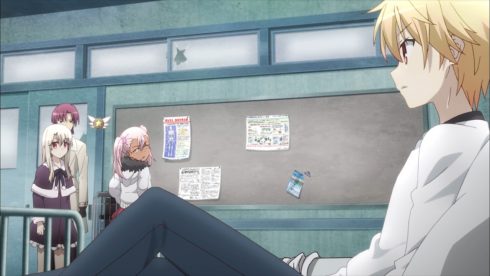 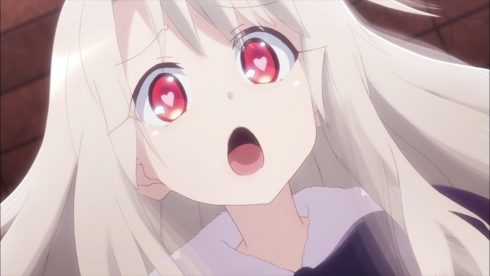 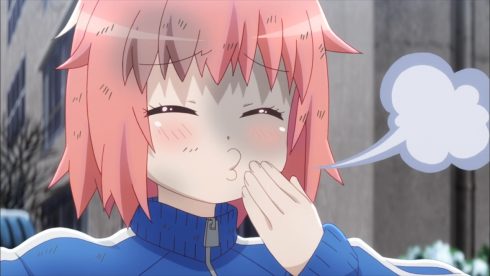 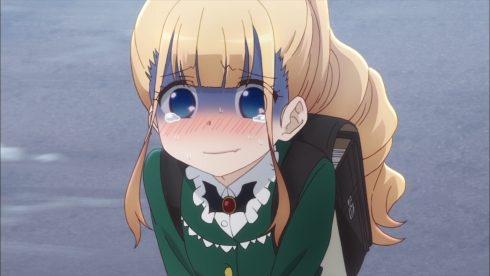 Seeing Bazett still injured is a good reminder of the stakes. She is an incredibly powerful human, but still human. She can accelerate her healing, but it does take some time. Not that I can imagine she would let those injuries slow her down in a fight. They are up against some real monsters and it will be a miracle to win and get out of it alive. Kind of amazing that she can hold her own and remain effective in this battle against monsters who can install cards like that.

In a sense there isn’t that much to say about this one. They had some fun in the bath that Gil apparently had hidden in the gate of Babylon (this guy has it all) and mostly just had silly moments with Erica and Tanaka. Though it was somewhat nice to see Tanaka gets along with Illya but certainly not with Erica. And Bazett trying to maturely respond to the….activities of her allies. Of course she’d understand instantly if they explained Kuro’s situation, but that wouldn’t be quite as much fun. Also worth noting that Illya really is remarkably weak to being called “onee-chan.” 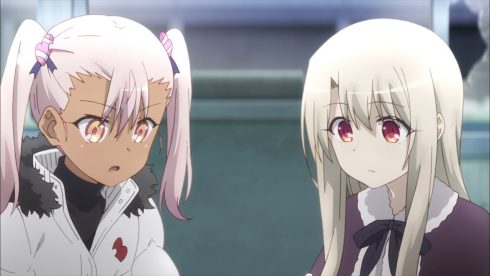 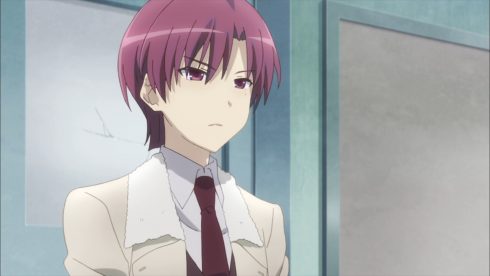 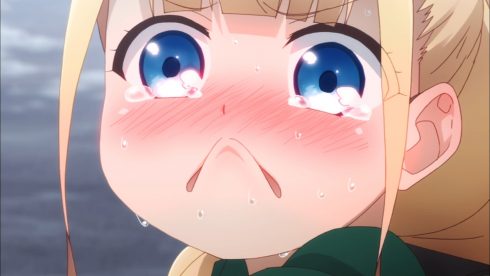 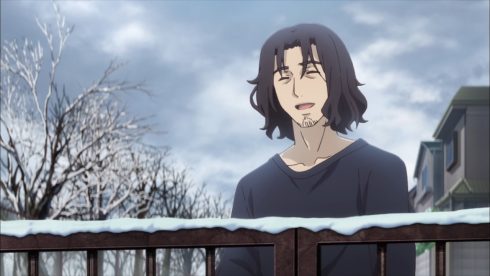 So now the alarms (which are very alarm-like) have gone off and the situation turns back serious. The head of the Ainsworth family has arrived on the scene. It is possible Darius would have left quietly, but now that his identity is exposed I can’t see that happening. This is an ideal chance. If they can crush this guy and even capture him then the situation could turn around. They can barter a trade of Darius for Miyu. It doesn’t seem like Angelica or Beatrice is there so this is an ideal situation. That is if they can get a hold of him. Should be an interesting episode ahead.

And also nice to hear from Sapphire again. Hidden away at the enemies home base, but apparently safe. I guess without some cards even Miyu and Sapphire wouldn’t be able to bust out on their own. Miyu made a good call having Sapphire stay safe and hidden. That choice could be helpful for them later.