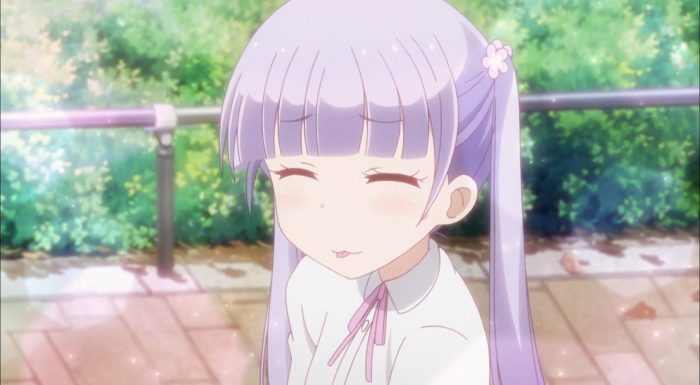 If there ever was an episode that defined business as usual in this series, it would probably be this one. Our cute office-ladies animate 3D models, buy office supplies, tamper with the air-conditioner, and discuss character-development over the course of this episode, along with assorted hijinks: as we’ve come to expect. 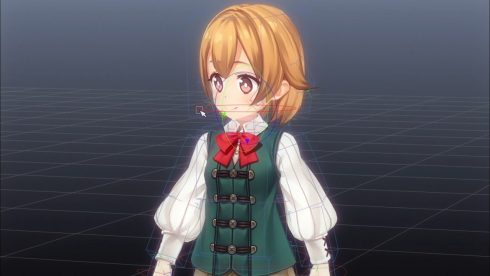 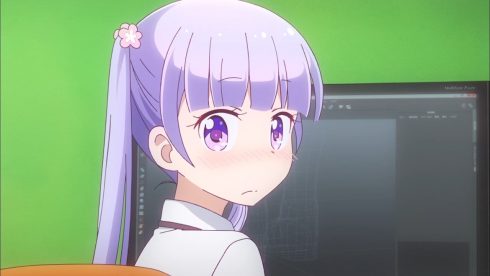 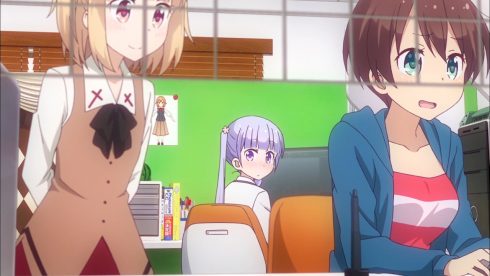 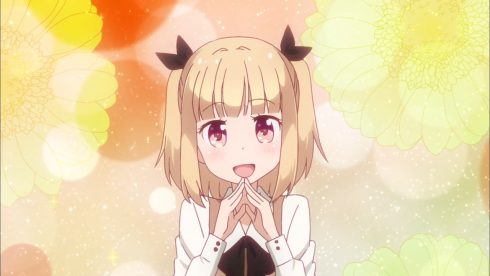 I can sympathize with Aoba’s curiosity. She spent a lot of time working on that villager: it’s special enough to her that she has a printout of it up by her desk. While it technically isn’t her business once she’s done modeling it and it’s left her hands, she can’t help but feel a proprietary interest in what happens to it. And Yun can’t resist teasing her a bit, because she makes such an easy target. Still, it’s all in good fun, and Aoba gets to learn a bit more about the world of 3D animation. That’s valuable experience for her: learning how another team’s work integrates with her own can be useful knowledge for her in the future. 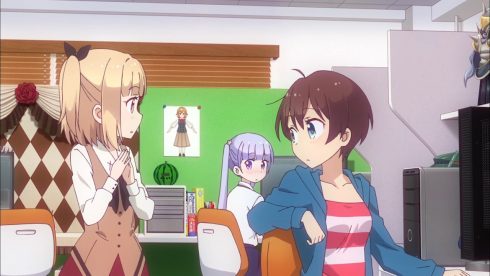 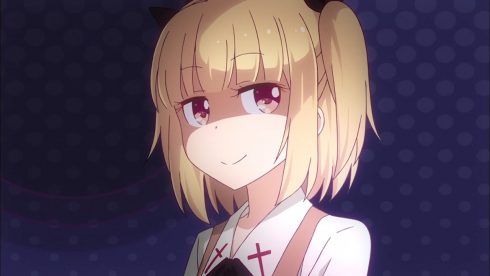 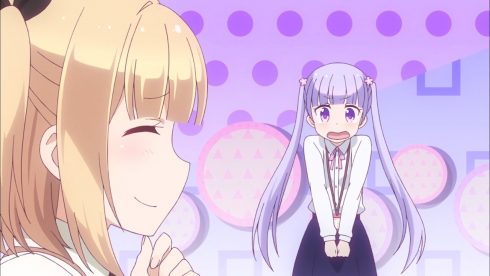 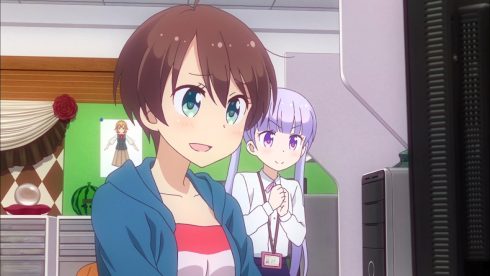 It’s cute how Hajime attempts to act like the reliable senpai for Aoba on their errand, but unfortunately she is probably the one person in that office who is least capable of doing so. The lack of any real senpai-like advice for Aoba, coupled with the loss of her wallet, causes her to crash straight down into depression. Losing one’s wallet is never a good thing, given all the important stuff that can be in there, but it hits her extra hard because she wanted to prove herself to be a responsible adult in front of Aoba, and she failed. 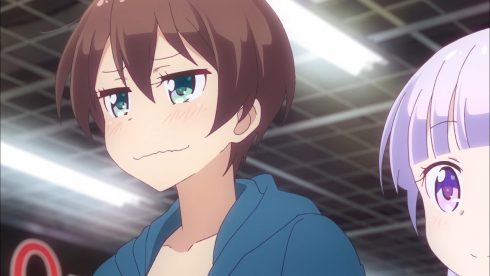 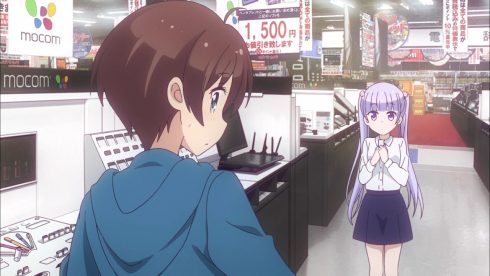 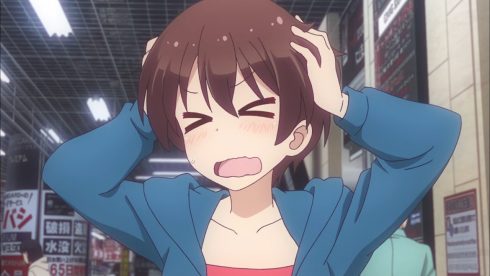 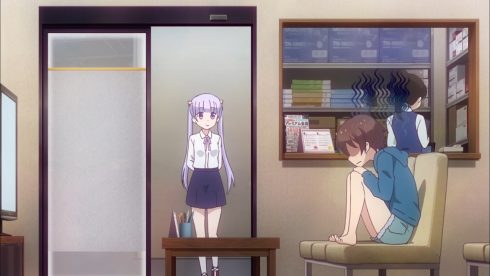 Fortunately the wallet was merely forgotten, not lost, and so we get to see her cute side again. Well, I think she’s cute. Since I’m writing this review, that’s what matters. 😛 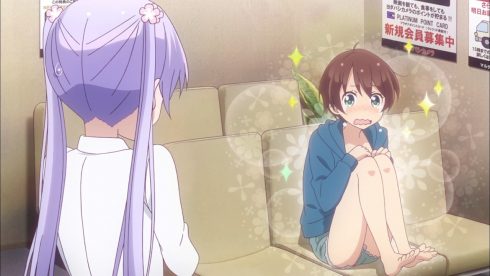 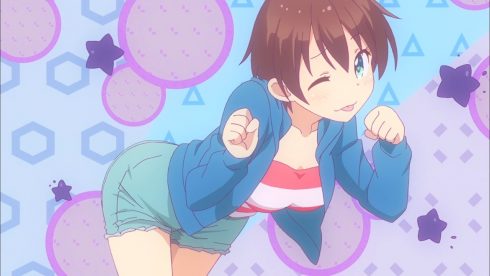 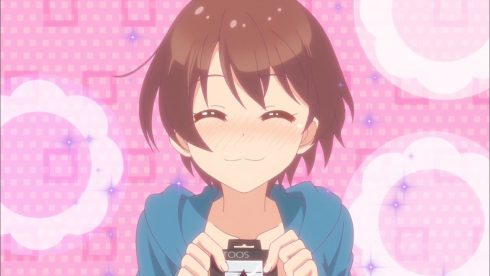 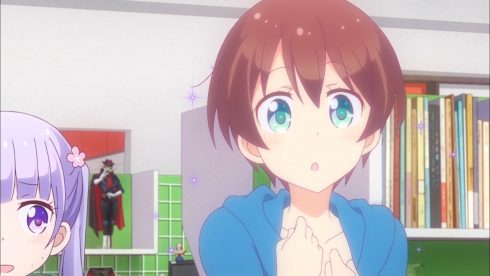 The battles over the air-conditioner probably feel pretty familiar for a lot of people. I’ve never had this problem in any of my workplaces (regular employees weren’t permitted to mess with the temperature in any of them), but I’ve encountered it at home, in college dorms, in some classrooms, and some other places as well. It seems like there’s always someone whose “comfortable” temperature is someone else’s “OMG this is so hot” temperature, and yet a third person’s “this is freezing, crank up the heat!” temperature. It’s impossible to make everyone happy, so you just try to find the closest thing you can to a middle ground and set it there, with a note that anyone who changes it will get their fingers broken. Which, in the end, is basically what poor Rin had to do after Hajime, Ko, and eventually Yun jumped the temperature up and down and up and down and up nearly a half-dozen times. I probably felt the worst for the poor cat: I always feel bad when I see a cat stretched out in the heat, because there’s not much they can do to make things better. 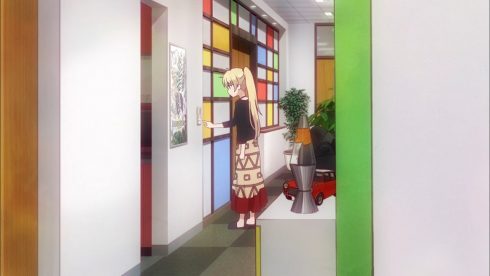 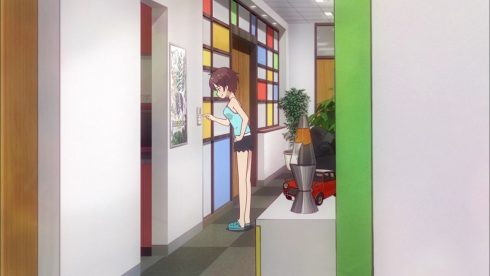 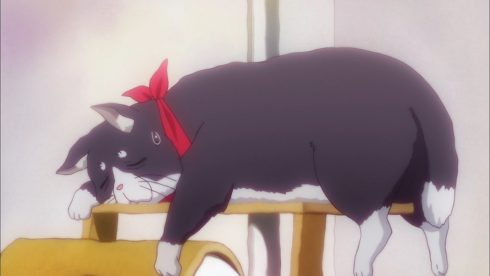 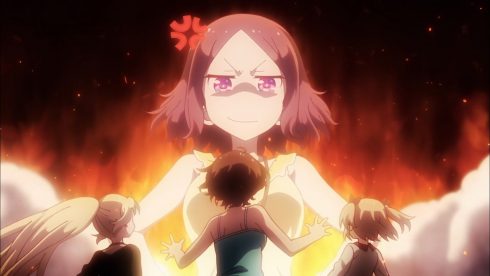 Another day another dollar, and Aoba is pretty cute when she comes in to find that Ko has, surprisingly, not slept in the office. Sitting in Ko’s chair and pretending that she’s the lead character designer… well, it’s a bit childish, but come on. She’s not hurting anything, and she’s adorable. Especially when she gets all flustered because Hifumi walks in on her, and Hifumi gets all flustered from walking in on her. 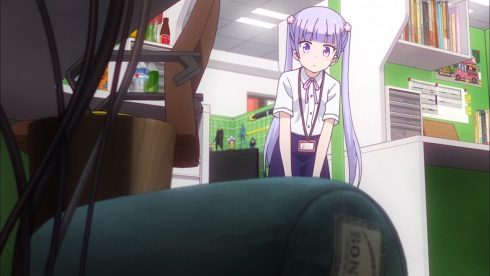 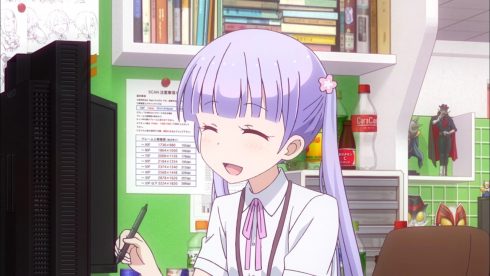 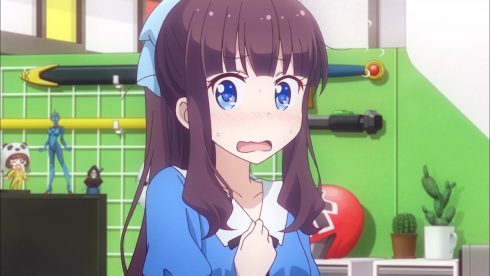 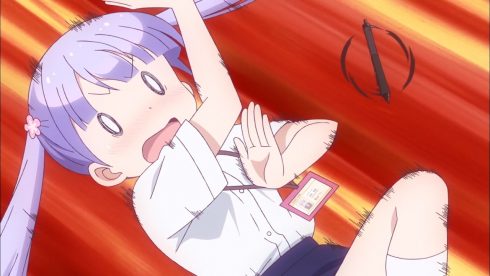 We also get a chance to learn more about the parts of Ko’s character that aren’t always apparent right on the surface. She’s a perfectionist (we’ve seen some traces of that already), and she holds her own work to the same high standard that she holds her team to. We already know that not only is she very good at what she does, but she works extremely hard at it: clocking more hours than anyone else in order to get the work done. From the flashbacks we saw in this episode, she’s been like that all along. More, it would seem that perhaps in the beginning she may have tried to hold her team to that same level of effort as well, which may not have gone over well. Especially since, on Fairies Story 1, she was the newbie who suddenly got placed in a management position because the game director liked her work. There’s a lot of room for resentment in that, and if she then expected people to work at a pace they felt was impossible… well, we see a lot of unhappy faces in a meeting in that flashback, and then Ko standing in front of an empty meeting room. It appears that, even though Ko represents the face of the game, as Rin has put it, things haven’t always been easy for her. 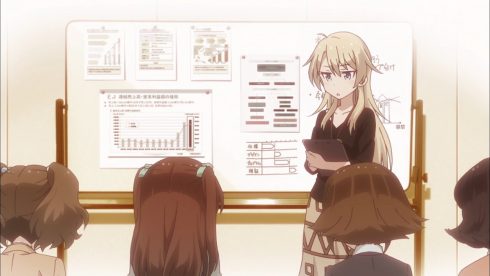 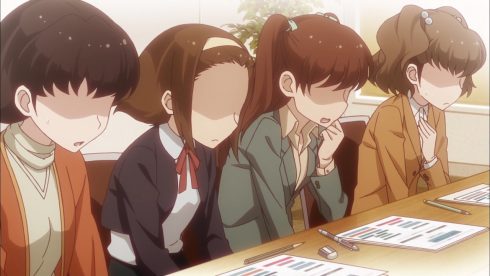 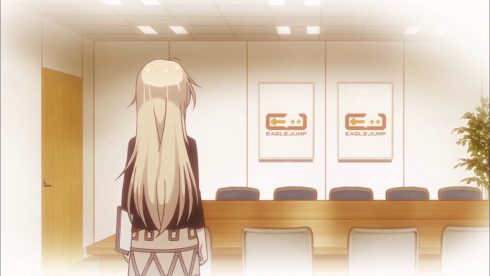 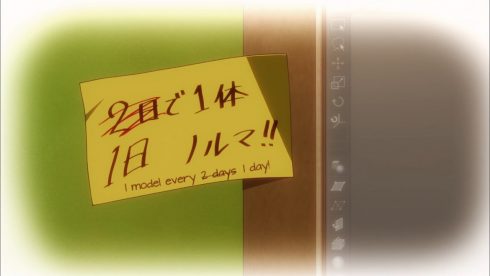 Lastly… Hifumi, please don’t torment your poor hedgehog. Just give him his food. He doesn’t care what you’re saying.

Join me again next week! I have hopes to see something I’ve been waiting for. …Which probably won’t be all that exciting for some folks, but I want to see it! 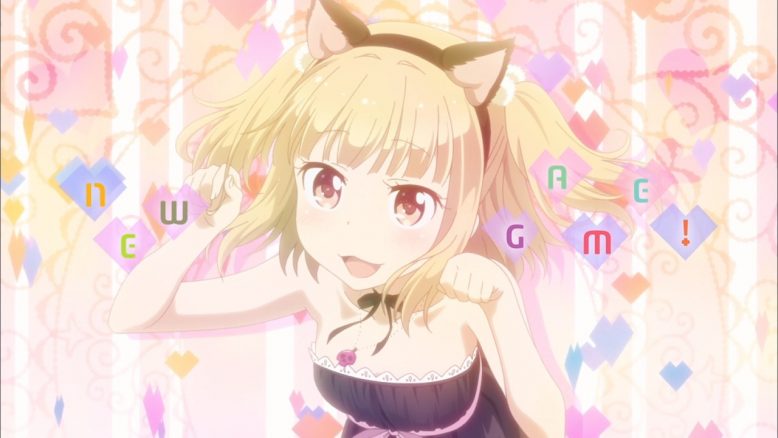 Included this picture because Yun is a pretty kitty.