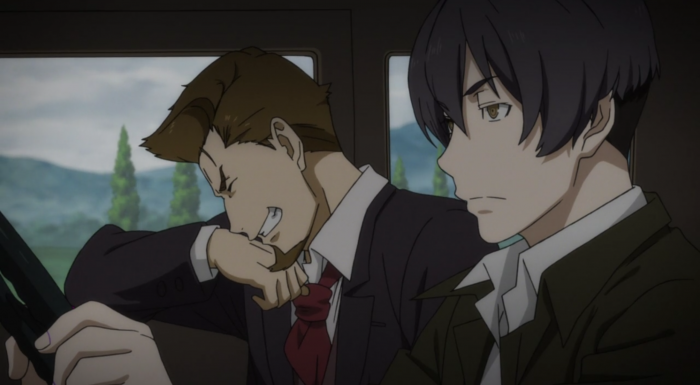 I know I joked last week that 91 Days was going to turn into a road trip buddy comedy, but. I mean. I didn’t think it actually would. Our tense gangster drama lightens up this week, taking time off from crime family intrigue to meander across the lakes region of the U.S. and flesh out its two central characters along the way–and by “flesh out” I of course mean “make them endearing as heck.” Those felonious scamps.

We begin on the road one week after Nero and Angelo have left the city. Angelo has already crashed their car once and is quietly embarrassed about it. For all his dour courage, it’s becoming clearer each week that he really has no idea what he’s doing, desperate to play the competent, cold-hearted killer but fumbling through almost every step. And, as he later learns when Nero tells him there were four people involved in his family’s murders instead of the three in his letter, the list of people this grieving, isolated kid can trust is growing shorter by the day. 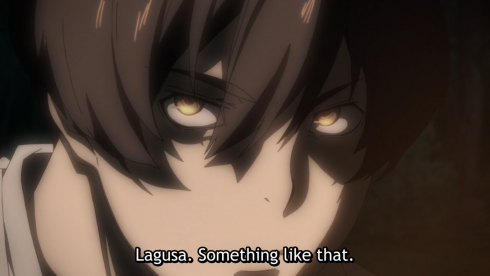 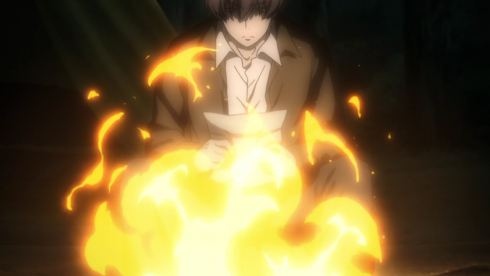 While “Losing to Win” gives us a glimpse of the smartass trickster Angelo might’ve been and puts a vital snag in his quest for vengeance, its main focus is on Nero and the partnership he and Angelo are beginning to build. I think we all saw this coming, but Nero is kind of adorable. He’s big-hearted and friendly, charming his way through diners, auto camps, and speakeasies with none of the bullying bluster you’d expect from a crime boss’s son. He even takes care of the “little guy” along the way, too, tipping waitresses and entertaining kids even as he helps pickpocket crooked sheriffs and kill a hitman.

If Angelo’s personality set the tone for the first three episodes, then Nero’s sets the tone for this one. There’s a sense of warmth, optimism, and adventure in nearly every scene, and even when the bullets start flying it’s more entertaining than it is suspenseful. The camera spends less time looking over people’s shoulders and more time focusing on their faces. Even the sound effects get in on the action, chiming a boxer’s knockout bell when Nero lands a kick to Goliath’s family jewels. I spent most of their fight scene in the city chuckling than I did on the edge of my seat. 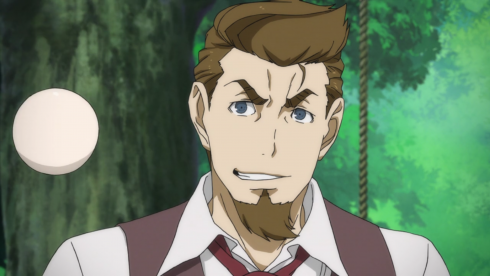 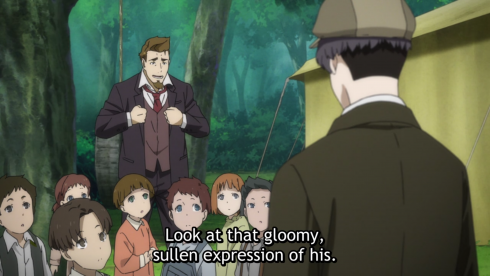 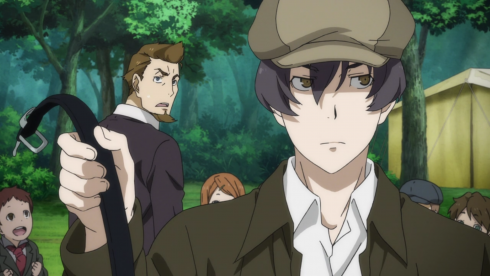 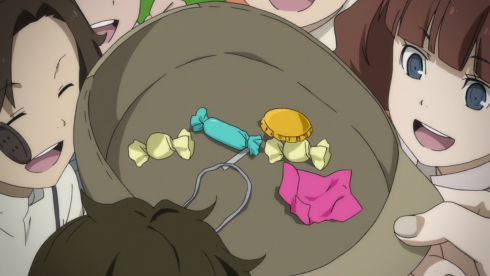 It’s a surprising change, but 91 Days pulls it off so smoothly and confidently that the shift not only works, it makes for a welcome reprieve and a damn fun episode. Which isn’t to say there’s no time for quieter, grimmer moments, too. We also see flashbacks of Nero and Vanno lamenting that Fio has to marry someone she doesn’t love for the sake of “the family” and hints of Nero’s strained relationship with his younger brother and father (who beat him as a kid, by the way).

Then of course there’s that quiet moment in camp when Nero talks about his first job and almost crushes the audience under dramatic irony, telling the story of confronting Angelo’s father (for filching money from the Vanetti family, evidently). He tries to justify it by saying that Angelo’s dad threw the first punch, but his usual easy confidence is gone, and I’m even more convinced that he missed “the kid” (Angelo) on purpose. Oh, and he was fourteen when all this happened, too. 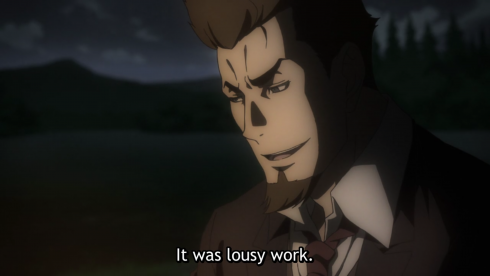 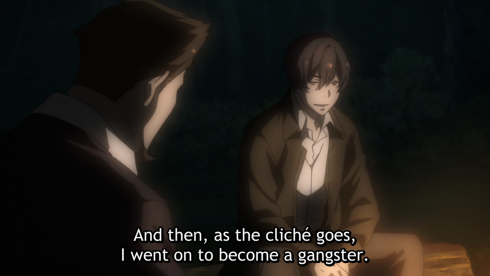 As lively as “Losing to Win” is, there’s still a tragic undercurrent to the stories Angelo and Nero tell this week. Angelo’s hands shook when he first started picking pockets. Nero is clearly still bothered by what happened with the Lagusa family. But Angelo’s hands don’t shake anymore, and Nero “just threw himself” into the Vanetti business after that first job. Practice makes perfect, and people can get used to anything given enough exposure; can justify anything given enough time and logic. Even theft. Even murder.

91 Days is smartly pivoting from a plot to a character focus, becoming as much about two decent kids trapped in a cycle of violence as it is about bullet baths and mafia intrigue. And if this week makes anything abundantly clear, it’s that Angelo and Nero are still just kids: Nero is only 21, and Angelo’s even younger than that. Given some breathing room, they’ll juggle and steal belts and mess with an auto camp attendant and arm wrestle for free booze. Nero calls them the “bad kids,” and maybe they are. But dammit if this episode didn’t make me want them both to survive this story even so. 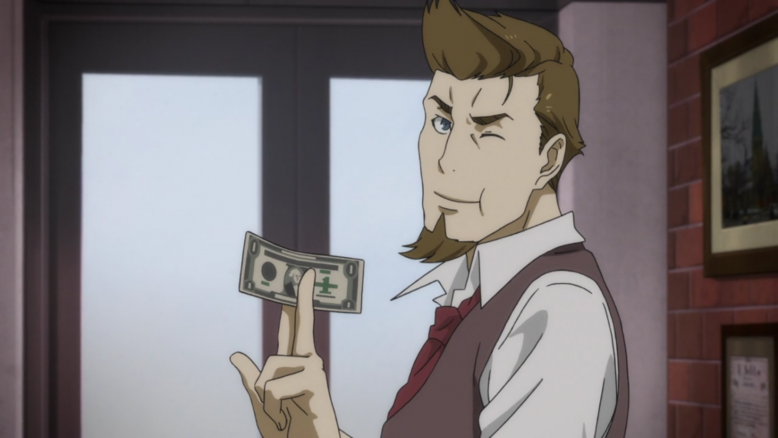