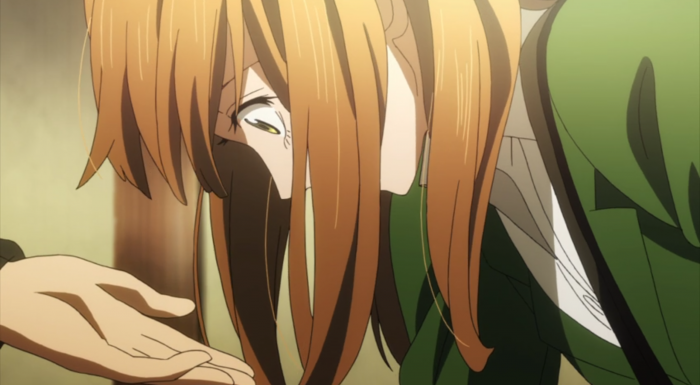 Relationships are hard. Friendships, romances, family ties–no two are the same, and they all take different kinds work. I’m not sure there’s ever a time when relationships get easy, but like anything else, experience does help. That’s why high school relationships can be such a muddled minefield, because for many people it’s the first time they’ve had to not only figure out How To Significant Other, but also how to balance different kinds of relationships in a healthy way. And boy, do Naho and Kakeru walk right into that minefield this week.

The episode tells a familiar anime story–The Person I Like Is Seeing Someone Else–as well as a slightly less familiar one: Friend Starts Dating, Has No Time For Other Friends, Other Friends Resent New Significant Other Because Of It. There’s some very good, grounded, honest stuff here, and we’ll spend most of this post talking about it, but I do think the series oversimplifies what could have been a much more nuanced discussion by making Ueda such a clear villain. 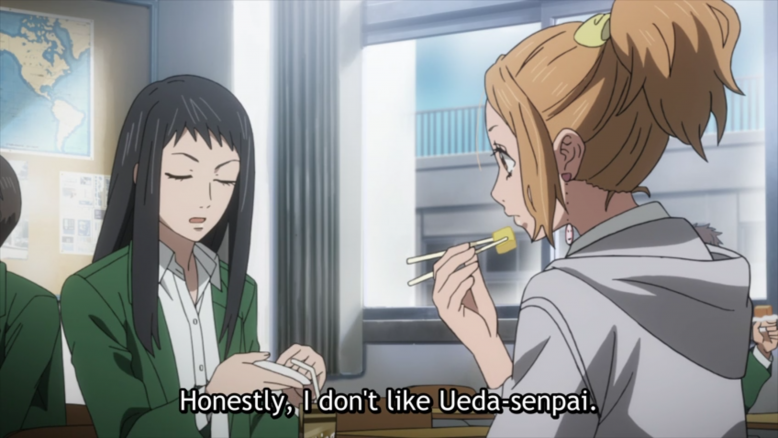 If her sideways dig at Naho (“so plain and bumpkin-ish!”) didn’t tip you off, her possessive “I don’t want you talking to other girls” sure does: Ueda is Bad News, borderline abusive and absolutely not the kind of person anyone should be dating, let alone someone in as vulnerable a place as Kakeru. And while people like Ueda do exist in the world, they also serve as something of a lazy storytelling device when it comes to love triangles. Having been in a situation similar to Naho’s before, I can attest that The Other Girl was not, in fact, The Worst, and depicting her as such in so much of media strikes me as dishonest and a little alarming.

In orange‘s case, it means that what could have been a story about figuring out how to balance friendships with romances and being honest in the long term even if it hurts someone in the short term (i.e., Ueda’s an okay person, Kakeru’s just not that into her) turns into Good Girl Vs. Bad Girl, and there are some unpleasant implications in that. This is my least favorite arc of the series, and that’s the main reason why. 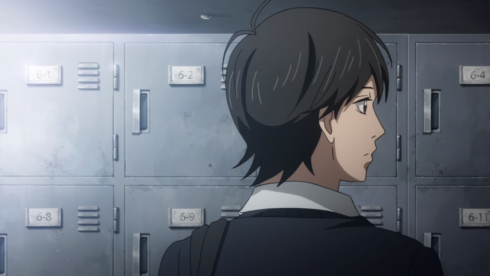 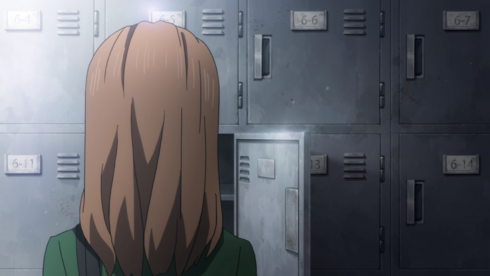 Ueda’s general shittiness aside, the rest of the cast is wonderfully written as always, internally consistent while continuing to show small signs of growth. Azusa and Takako resent Ueda for monopolizing Kakeru and hurting Naho. Hagita stays the eff out of it. Suwa is straightforward and encouraging. Kakeru struggles to balance his own feelings for Naho with the fact that Ueda is right there and clearly interested and super attractive, like OMG.

As for Naho, she’s a perfect storm of insecurity and considerateness: She thinks about what others want and tries to make them happy, but she also has no confidence in herself, and so she never considers that she might be what makes someone else happy. So she stops talking to Kakeru because she believes it would cause more problems for him and Ueda if she did, which ultimately just upsets Kakeru more because he cares about her and is now convinced that she’s angry with him or thinks of him as a nuisance. 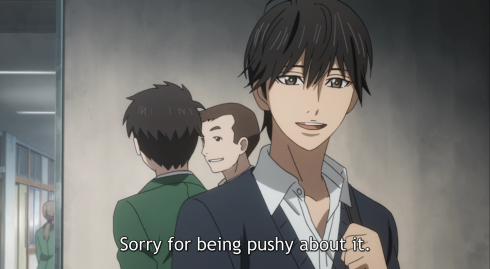 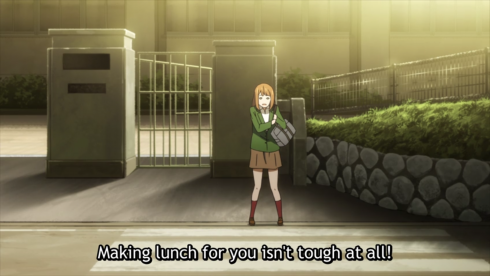 Naho may have that letter, but there’s a huge gap between knowing what will happen if you don’t do something and knowing exactly what you should do instead–and another huge gap between knowing what you should do and actually having the courage to do it. Naho fights with that all episode, and finally (to my and probably most of the audience’s extreme relief) approaches Kakeru directly, telling him how she feels and that she wants to know how he feels, too. And just like that, things are better. Not perfect (they still can’t approach their feelings for each other directly), but better.

Importantly, Naho finds the courage to chase down Kakeru thanks to a pep-talk from Suwa–another person “doing the best they can” in the present-day. Naho’s frustrated with her future self for demanding so much that goes against her personality, and she sees the letter as lecturing her from a distance, where of course everything looks simpler and easier (the same way it would feel if any adult was telling her this, really). She needed to have someone in the here-and-now remind her of what matters: Not what might happen to Kakeru tomorrow, but how he’s feeling today. And once she knows that, there’s no hesitation. She reaches out to the Kakeru of the present, and he reaches back. 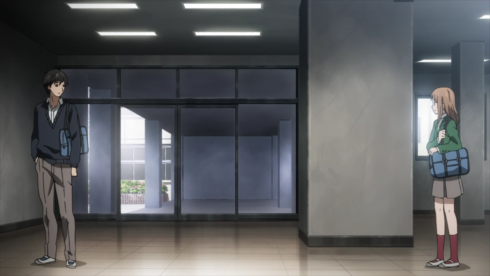 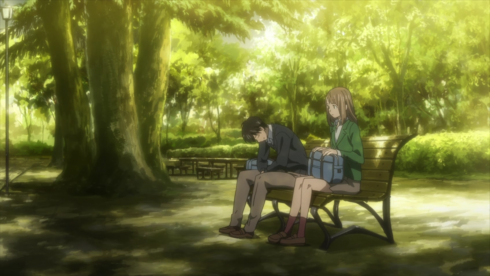 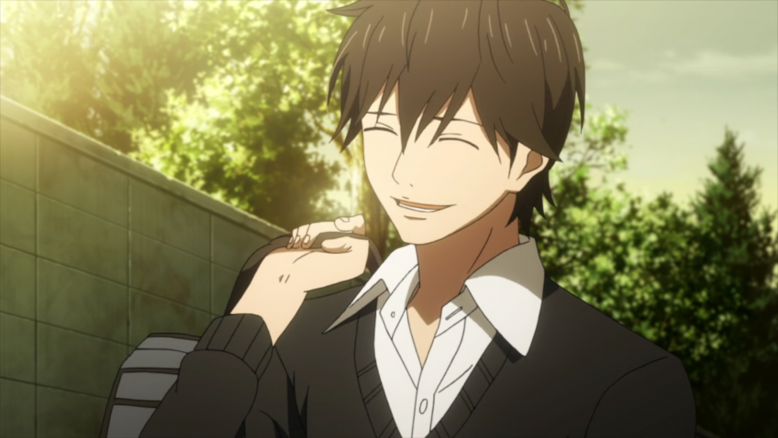