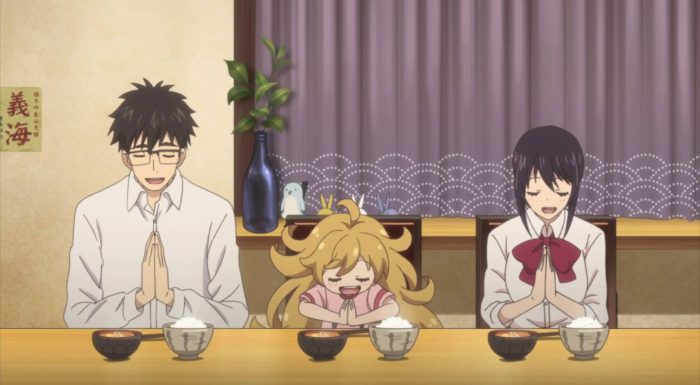 I must admit that this is one of the trickier “first looks” I have had to write in a while. The reason is simple – more often than not I take the opportunity to use first look posts to talk about series I was pleasantly surprised by and want to draw other people’s attention to, and while that is certainly the case with this series I … have a jumble of hesitations and mixed feelings. In this case, however, it is because I have read some of the manga ahead of time and came to an impasse that caused me to pause, wonder what was going on and then (perhaps unintentionally?) stall the manga. In time I forgot about it until I saw the announcement about the anime adaptation…. 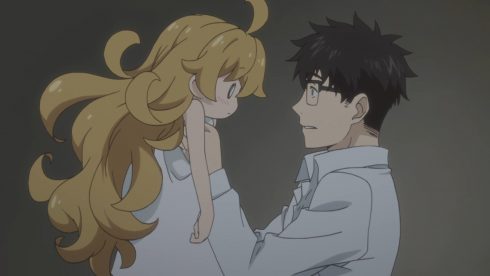 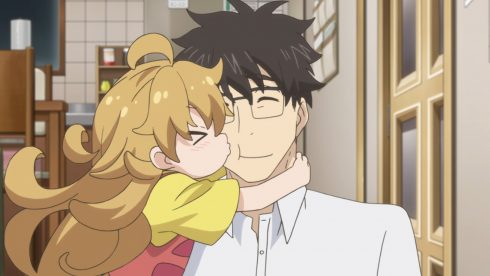 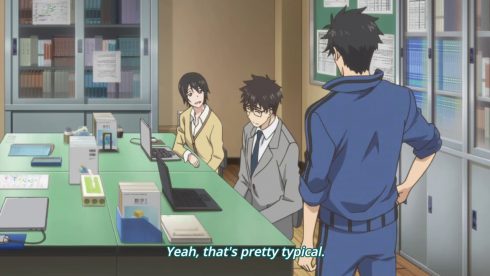 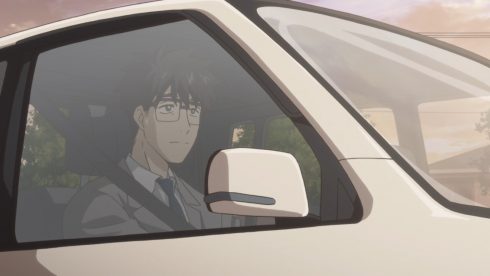 Now don’t get me wrong. I really like the setting and characters of the story – it is a promising story line intermixed with a few elements similar to the beginning of Usagi Drop and Koufuku Graffiti. Essentially a man’s wife has died an untimely death very recently and left behind a 5-6 year old daughter. The father, a young high school math teacher, has been hit by all this very hard indeed (big surprise) and has his hands full: he is overworked (as many teachers are) and physically exhausted much of the time, he seems to be struggling with his wife being gone, and is also struggling to try to be a single parent to his daughter – a spunky, sweet natured child. The main core of the story essentially centers around his realization that he needs to spend more “quality time” with his daughter, and that mealtimes seem to be not only a ripe time to do this but also something she is yearning for. 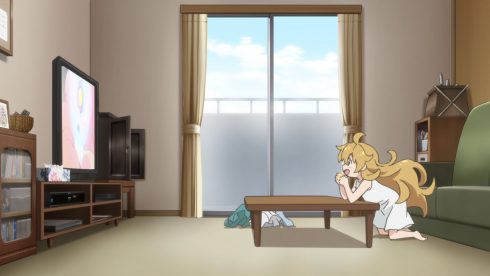 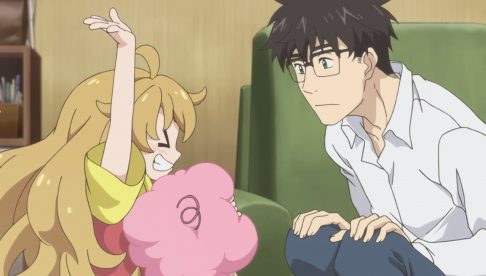 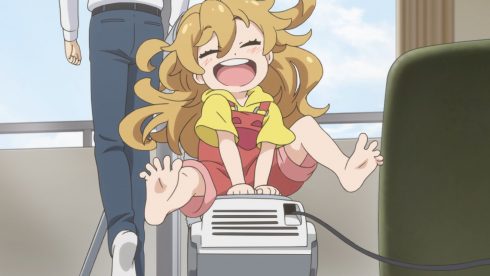 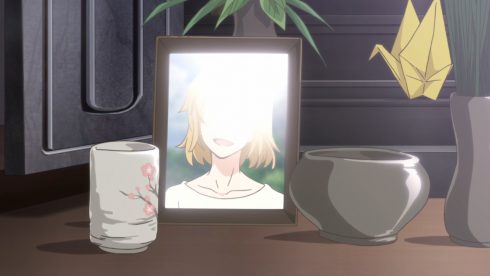 The reaction to the anime adaptation has certainly been an interesting one. When I (and others) were reading the manga our main reactions seemed % wise to involve empathy and how endearing it was that the two of them were struggling together in a way (each in unique situations) to come to terms with what happened and how getting closer was an important catalyst and potential means of mutual healing. Essentially the response was largely something akin to “Wow – that’s a harsh hand to have been dealt. Gambate! Let’s see how they begin to deal with this.” But a larger percentage (only in terms of comparison – by no means black and white or all or nothing ) of anime viewers seem to have responded with … indignation and sometimes even outrage at how irresponsible Kouhei seemed to them to have been thus far. I still fall very much to the side of the spectrum of how I responded when reading the manga even after seeing the first episode, and while part of me can understand how a person could respond to the narrative another part is baffled emotionally – and for the simple reason that that was not how I read the story at all. 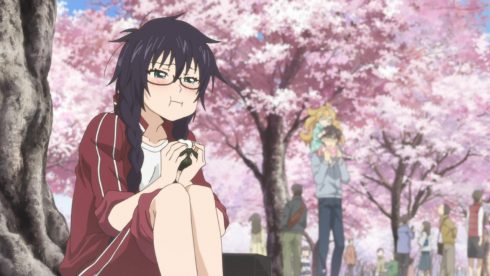 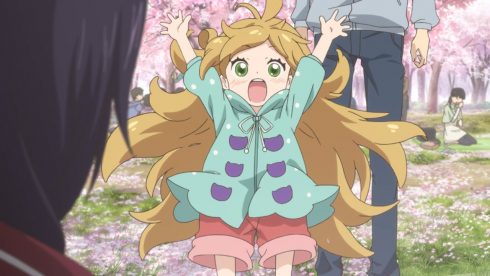 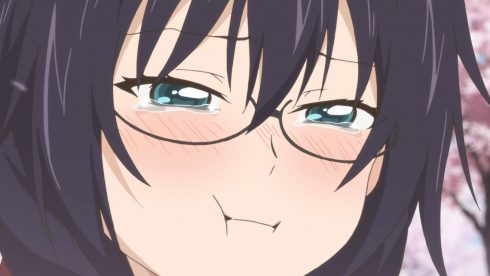 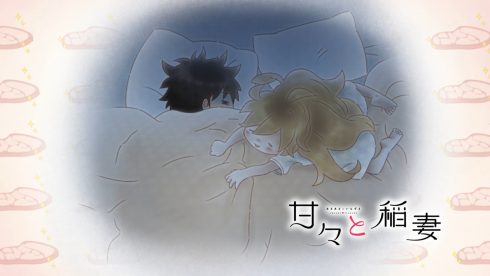 However, in another way I think the fact that it elicits strong reactions points to something else – how it is well done and speaks to something in many people. And whether or no I may agree or disagree with other’s taken or reactions or whatever I think we can definitely agree that the first episode definitely gets “under your skin”; you very quickly become “invested” in the situation. The animation, the characters, the OST, the VA work – it all looks fine to me; TMS Studio seems to be doing a good job on this one. And it is in the light of all this good quality of material that I come back to the point I mentioned at the beginning of the post; for some reason when I was reading the manga at some point something happened that served to catalyst my stalling the story. The problem is … err … I don’t remember exactly what it was! Argh! XD 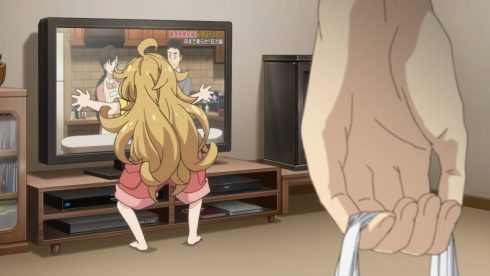 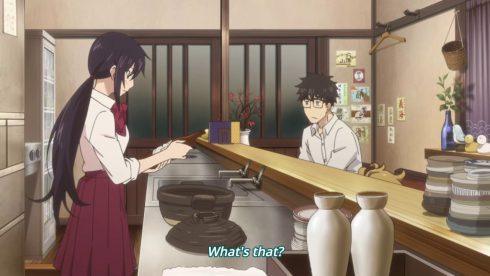 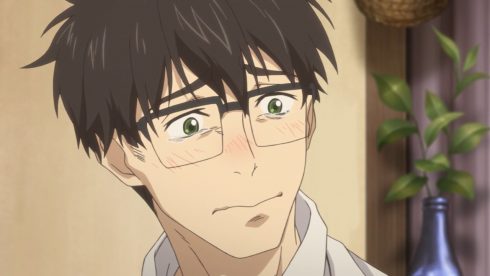 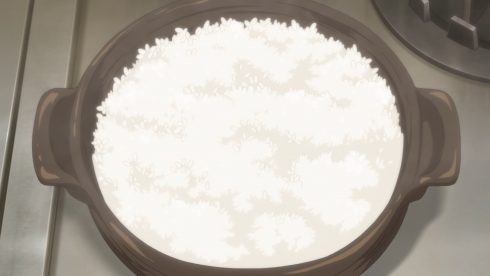 Really it puts me in a weird spot; based solely on the first episode I would wholeheartedly recommend giving the series a try. I would even grade the first episode somewhere between a B+ and an A- … it really was good and has lots of potential, I feel, and also seems to be in good hands. But I have been wrestling with myself the past few days as to whether or no I should mention my earlier reaction to the manga even if I don’t clearly remember what it was that nudged me to put it aside. Hopefully it was a fluke on my part (maybe I ate something weird that day?), or a passing moment of delusion (that insidious habit), and/or hopefully the anime will blow all that away with the greatness of its work! I really do like the series, and am eager to be proven that I was suffering from a temporary lapse of sanity! XD

in Sweetness and Lightning