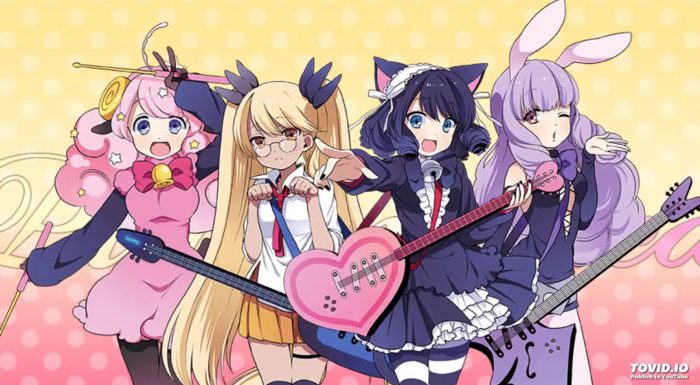 Today the announcement for a second anime season of the Show by Rock!! series come out. It is slated to appear in the Fall 2016 season. A preview of the second season aired with the first episode of Show By Rock!! Short!!:

For those who are curious, here is the link to my review of season one.

As to the series itself, all the staff from the original series are returning (thankfully) for the second season, including all the bands, but maybe the best part for me will be the opportunity to get more deeply into the world building aspect of things, something which was teased at repeatedly in the first season.

I must admit that I am quite curious to see where the series will go with the story, though. Will they “go backwards” historically and cover material in between the events that took place in season one? Or will Cyan be called back to the world to help face a new challenge? Only time will tell, but I am quite glad to return to the world setting and meet the new characters again.