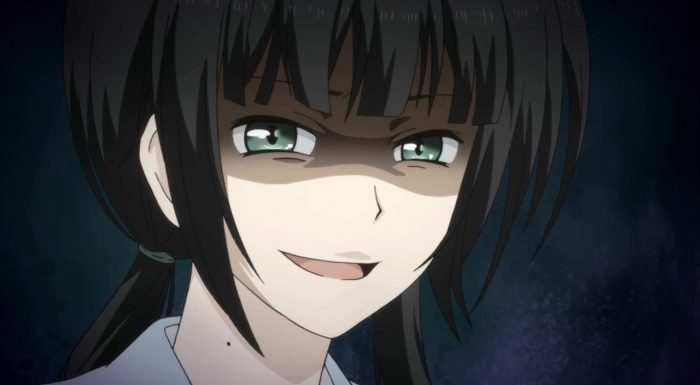 This episode certainly showed that trouble is bubbling for the coming episodes. Ironically it doesn’t really have anything directly to do with the main character himself. Arata isn’t really the focus of what is going to happen here. It is more a divide and possible clash with Kariu and Hishiro. Mostly an issue of misunderstanding, but that is something that happens in life. You can’t just read the minds of other people and can often see a conflict that doesn’t exist or become upset about feelings another person doesn’t actually have. 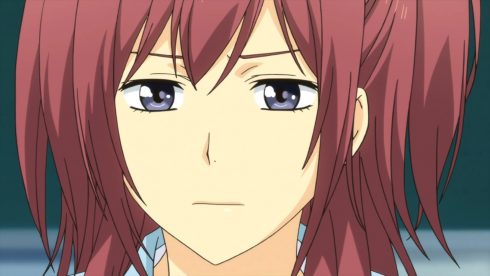 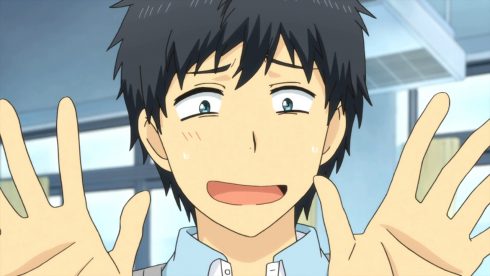 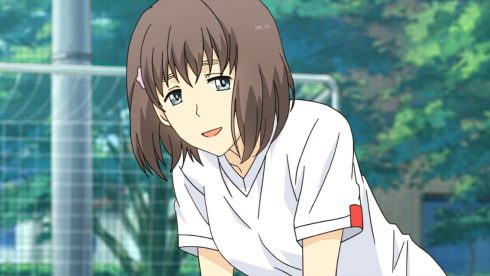 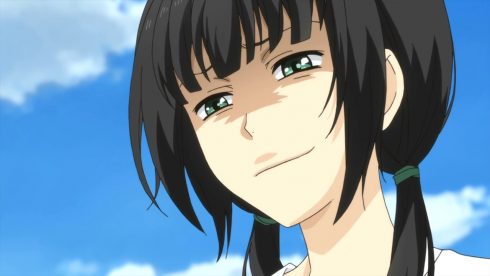 That really is where the problem is coming for those two right now. It’s just at the level where you can become worried about it. In a sense part of it is also just mentality. Kariu is clearly a very competitive person by nature. I don’t think that’s necessarily a bad thing and it’s kind of normal I think to compare yourself with others and be better at things if possible. But, the issue is that Kariu basically has monsters all around her. She’s actually a pretty complete package. Her academics are near the top of the class and her athleticism is clearly good enough to be vice-captain of her team and a pretty fast sprinter. If you look at the total package she probably is better-rounded than the people she is comparing herself against.

The problem is that Kariu clearly isn’t doing that. She’s comparing herself academically against Hishiro and physically against her friend Honoka. And she’s clearly getting frustrated by the fact that she can’t beat either of them at their strengths. Of course that doesn’t alone lead to trouble. Her relationship with Honoka is still friendly, it’s just that she has a rivalry with her friend. There isn’t a big issue there at this point. Although I’m not sure how a friendship long term will do when one side is feeling that kind of frustration and the other clearly isn’t that competitive. 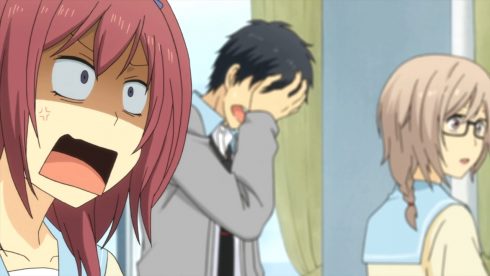 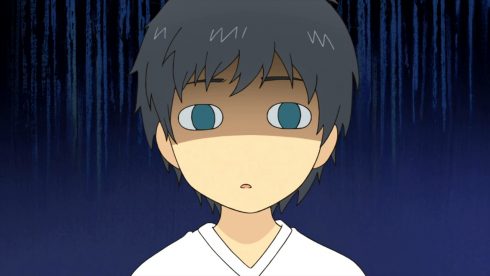 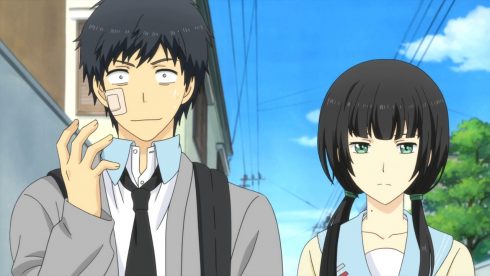 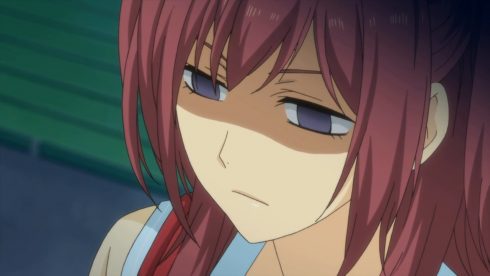 The problem is that….Hishiro has been misunderstood. I’m not sure that’s anyone’s fault exactly…though I guess it is more on Kariu’s side. It is a problem for Hishiro that she fails to remember people outside of actions that catch her attention. Of course I suck with names too so I’m not going to blame here there. It was one jab that Hishiro didn’t remember her. Then you had Hishiro being horrible when she tries to make herself smile naturally. So much that it looks like a sneer. Then you have that combined with her getting on a first name basis with Oga who obviously Kariu has some interest in. And topping it off is that Kariu sees that Hishiro can smile naturally, but interprets it badly. She sees it as Hishiro being two-faced and actually tricking the males around her.

This just can’t end well….There is going to be a conflict ahead. The worst thing about this is….Hishiro is clearly not trying to be antagonistic. Honestly she tried to smile and be friendlier. Even asking Kariu’s name later on. Yes she needed her hold the stop watch, but she didn’t need her name for that. It was an attempt to reach out…but it just didn’t connect in part due to that social awkwardness for Hishiro. This just could get uncomfortable soon. 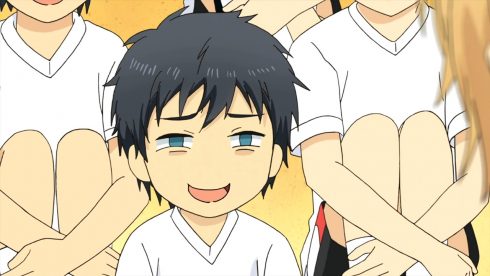 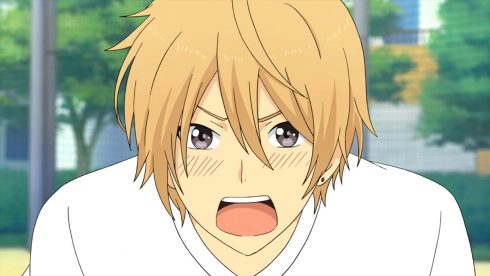 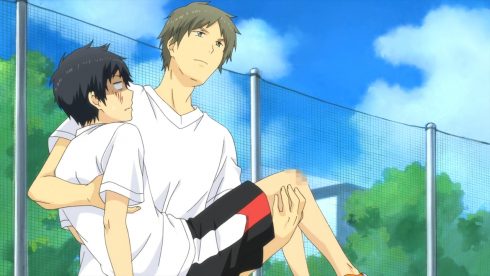 The running situation was pretty light-hearted and fun which was good. Seeing Arata run into trouble like that was both sad and amusing. I think the show gets silly at times with how easily he gets messed up, but I do agree that a lot of people in their late 20s probably aren’t as fit as they were in highschool. Honestly if Arata had calmed down and paced himself he probably would have done fine in the running portion. The ball incident was kind of bad luck really that his body didn’t work quite right there. I don’t think you need to stretch that much for one ball throw. At least his quirks is keeping him popular with his class….in silly ways.