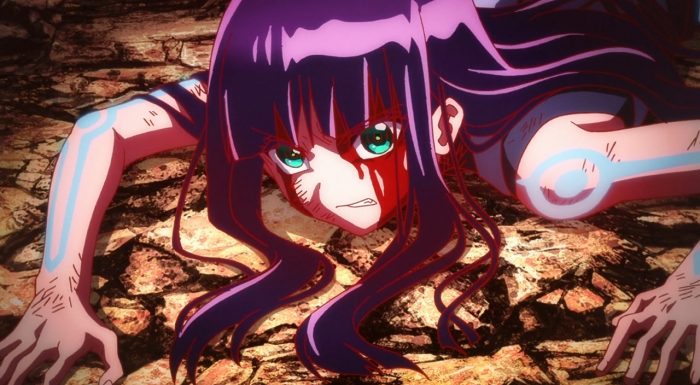 Well here we are getting into Benio’s backstory and it certainly is as dark as one would have expected. It makes total sense that she was someone so utterly focused on getting stronger and revenge. Unlike Rokuro who pulled back from his trauma, Benio was spurred onward. In a sense it relates to what happened to each of them. Rokuro had to put down his corrupted friends and that was a horrific experience for him. While Benio was helpless as her parents were murdered, though how she survived the experience is still undetermined. But, Benio clearly was driven to avenge her family and certainly managed to get stronger along the way. Though it did cost her that kind of bright and upbeat personality that she had as a child. After what she lost though it makes sense that she couldn’t stay like that anymore. 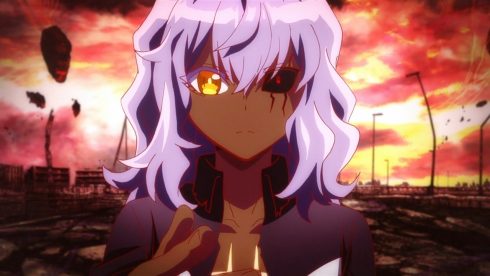 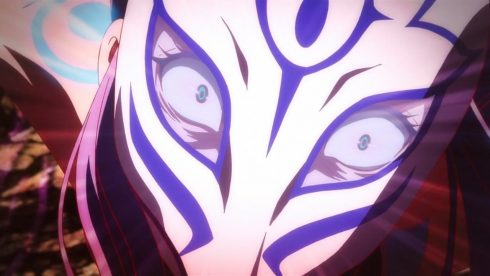 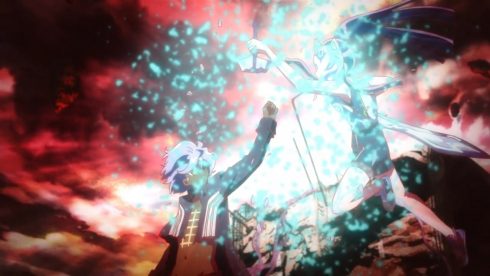 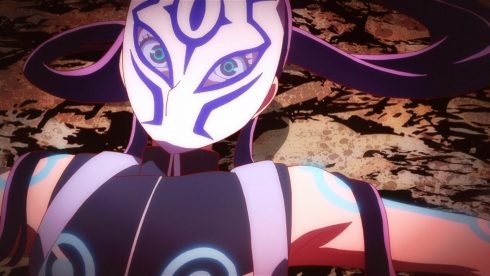 Of course it is a rough moment to put it nicely when Benio runs into this Kamui. It was rough when Rokuro was basically helpless against Yuto. But, Benio has put in time, effort, and dedication to reach a level to avenge her parents. And here she is….utterly unable to inflict an injury. The benefit Rokuro did have was a sneak attack, but even he could do little more than make this guy uncomfortable. Unfortunately while Benio has extreme speed, this guy has the reflexes to keep up with that and counter. I’m not even sure it’s a problem of her when the guy can smash her weapons like that. Maybe she just needs better swords….Still, the utter inability to hurt this guy had to be more painful than her actual injuries. Though those injuries were hardly light. She took serious damage to the legs (though I feel like this was censored a bit) and was bleeding pretty badly in terms of her head.

As if these two didn’t already have enough motivation to get stronger….here’s another one. Although I’m more curious how the heck they are going to survive this. Unless Arata’s business is going there to save those two from Kamui….they have a problem. Benio is banged up to put it nicely and needs to focus on using healing up, while I’m not sure Rokuro will get too many more clean shots in on this guy. If he can keep up with Benio’s speed, he should be able to keep up with Rokuro. Maybe using some of that new teamwork they can put some hurt on this guy. 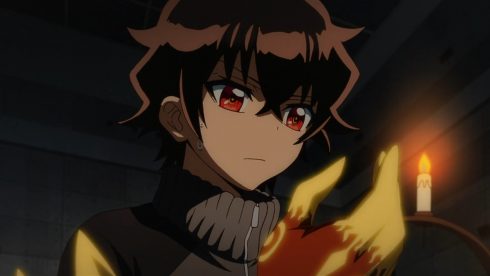 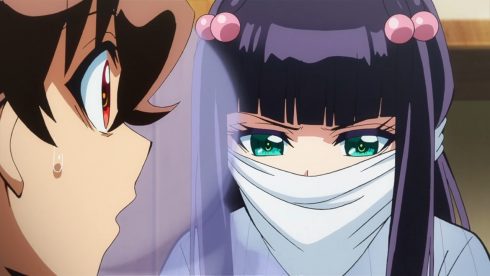 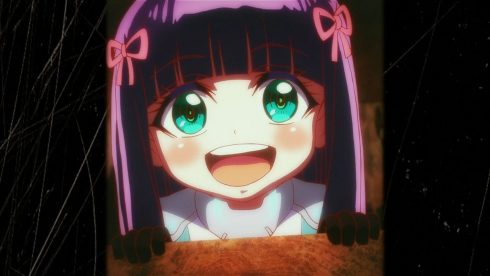 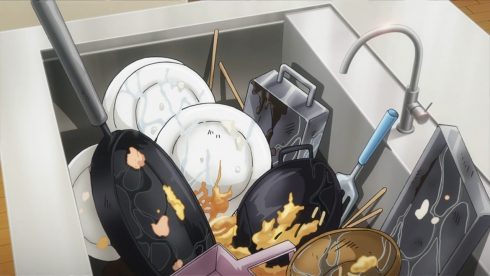 The dark stuff was pretty dark, but there was some nice moments. Of course Benio has to be the type who makes some crazy mess that is full of healthy stuff. If you put a lot of good things into one pot, that doesn’t necessarily mean it will turn out well. Taste is important, plus I’m not sure how healthy that kind of mess really is. But hey, I’m not a chef. I appreciate that Rokuro does at least seem to know how to make a decent meal, though maybe not the most cost effective of cooks. That was a massive mess he made for one meal. Heck it doesn’t even seem like he made enough for himself. But to be fair he was just trying to prove a point. I’m sure that Benio can make decent meals if she follows normal recipes. Cooking does require some skills to be sure, but you can survive if you just follow the recipe and take your time.

Glad to see as well that Rokuro is putting in the time for learning his craft. He’s now dedicated to getting stronger and we can see that through the training. Of course he’s focusing on control, but that is kind of important. If he goes berserk again then he won’t be able to save anyone and would need Benio to back him up. Being able to handle the power he currently has is important. Although I agree with him that he needs more than just control. If they don’t have enough raw strength to stand up against people like Yuto or Kamui. 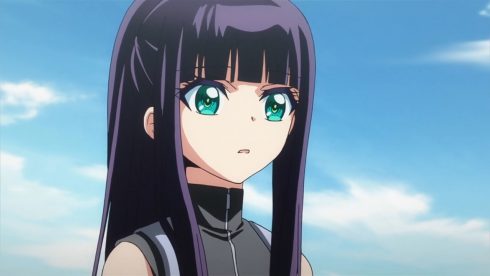 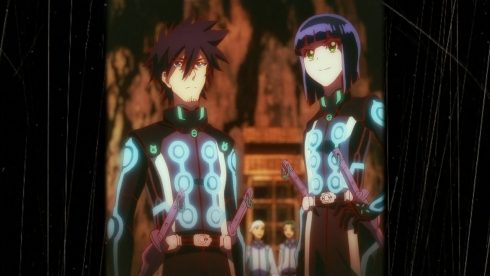 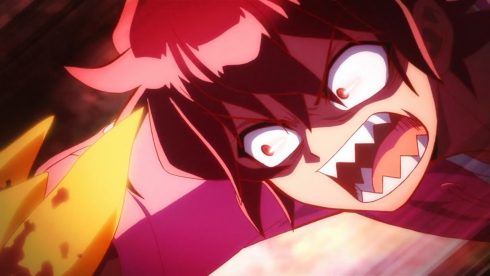 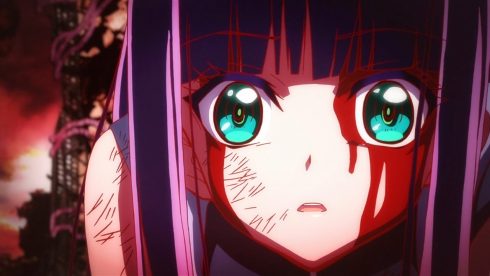 Kind of ironic that the two threats come from opposite spectrums. Yuto is a person who is getting closer to the kegare in order to get stronger. While Kamui is a kegare who is approaching humanity. Nice job with the flashback to show that yes Kamui was a full blown normal kegare who learned speech and gained a human form. It is an interesting thing that the kegare can evolve and become more human. Just shows how darn scary the situation could become though. If more of those things can become like this it could become uncontrollable. Since Kamui did mention others I would suspect there is a small organization of these things…..which is concerning.

We got a taste of what happened to Benio this week and I suspect the next episode will fully cover the flashback. Apparently Kamui is a sicko who likes making people choose between horrible options. Choose who survives, choose how you die, etc. What a piece of work. Can’t wait for next episode and seeing how these two handle him. He wanted the Twin Stars and he’s got them.