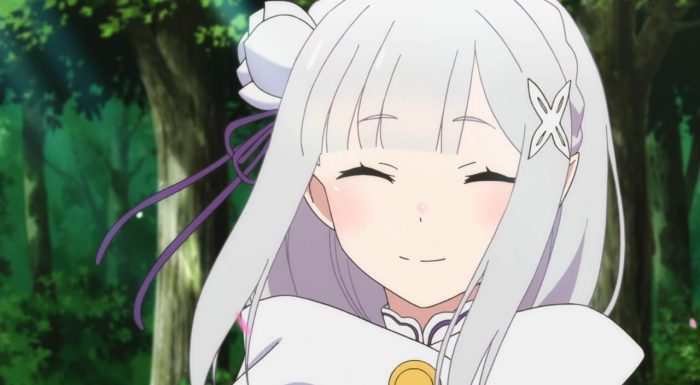 A pretty decent setup episode for this next arc. Subaru did actually avoid dying which is pretty impressive in itself. A lot of introducing and re-introducing characters. There is bound to be a lot of drama in this upcoming arc. One of the better parts is that the focus is coming back to Emilia a bit. Can get her into some situations and continue to flesh out her character. After all this battle for the throne is going to heavily involve two characters we already know pretty well in Emilia and Felt. No shock of course that Felt was brought into this thing. Speculation was pretty rampant after the big showdown with Elsa and how Reinhard reacted to her holding that stone that qualifies you as a candidate. Now she’s back in the story though I’m not sure how things will play out. She’s suddenly gone from street rat to Queen Candidate and that is pretty nuts. It will be nice to have Subaru interact with her again if he gets that chance, which he should since he’s got a friendly enough connection with Reinhard. 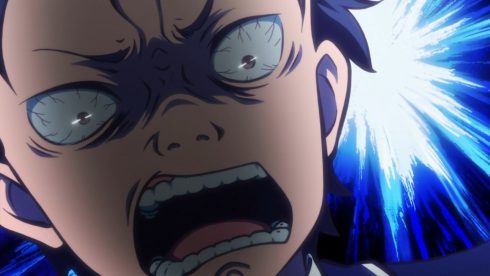 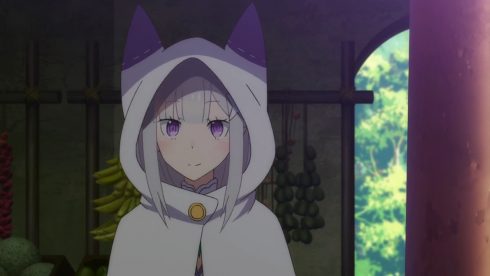 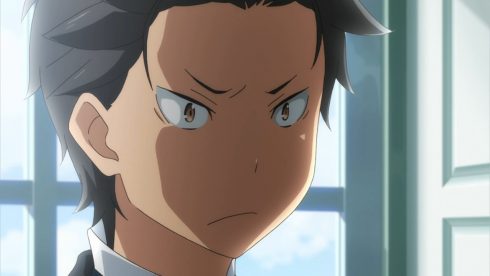 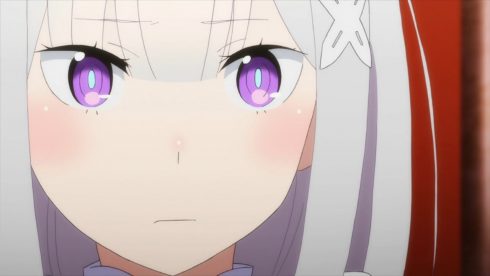 Though I think the biggest issue will be the test of the relationship between Emilia and Subaru. I understand Subaru’s feelings in some ways. Things have been pretty bad and pretty deadly. He’s seen Emilia actually die before. Without his ability things would have gone horribly in this world. He knows that if something happens then he has to be there, if for no other reason than to get caught up in it and go back in time again. If something happens and he isn’t there then he’ll have no information and no way to deal with it. In some ways it shows just how extreme his attachment to Emilia is that he feels so compelled to do whatever it takes to watch out for her.

At the same time Emilia’s stance makes a bit more sense from a third party perspective. Subaru has been in her life for a handful of days and nearly died 3 times. He throws himself into situations with seemingly no sense for his own mortality and hardly has the power to back up his recklessness. She doesn’t want his death on her conscience which seems very possible considering his activities. Subaru has a lot of suspicious qualities since he did just pop into this world, so she does want to be able to trust him.

I think as much as anything it was Subaru showing up after she told him to just sit quietly that felt like a betrayal. Sure she could only get him to promise not to use magic, but her wishes were pretty clear. It is daytime. Emilia has Puck at this part of the day. With Reinhard and other people there the odds of something happening to Emilia is pretty remote. At least from her point of view and I tend to agree with her. But, we have to consider that Subaru’s mental state isn’t the most stable. He’s seen too much death to calmly sit around and wait. Which does lead Emilia to treating him like a reckless child (which he kind of is). 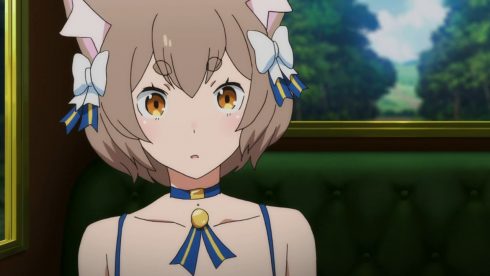 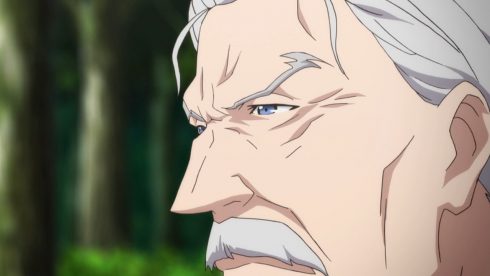 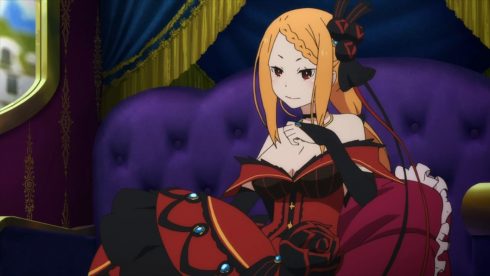 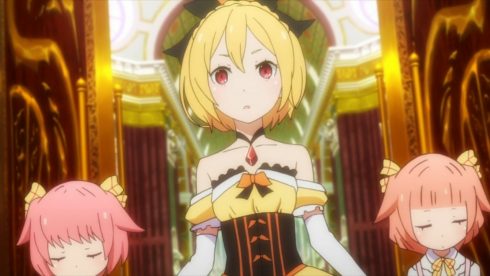 Of course it wasn’t just about Emilia this week. We did meet a handful of new characters. Actually we met quite a ton of new people here XD. Felix the (trap) knight who is also really good at water magic and healing. That person is part of the reason for the trip, getting him to look after Subaru and help repair his gate which he did damage to during the last struggle. Maybe a bit more interesting was (I presume a relative of Reinhard) Wilhelm. I thought Felix was some high ranking lady and Wilhelm a butler for ‘her’ but apparently there is more going on than that. Interesting that this old guy is still considered pretty darn dangerous and also could read Subaru that well. Not just that he’s been in many dangerous situations but rather someone who has experienced death many times. An interesting guy and I hope we see him again.

Maybe the one who stands out the most is the extreme oddball Priscilla Barielle. I’m not sure if I like this character or think she’s an incredible idiot. You need a serious amount of arrogance to think the world actually revolves around you. I honestly think this person believes this. That the world is there to satisfy her and all she has to do is choose things that amuse her. Still have to at least enjoy a character voiced by Tamura Yukari. Seems like she’ll be an entertaining individual if nothing else. She has incredible confidence in herself. I’m not sure if it is for good or bad that she got Subaru into that meeting, we’ll have to wait and see. 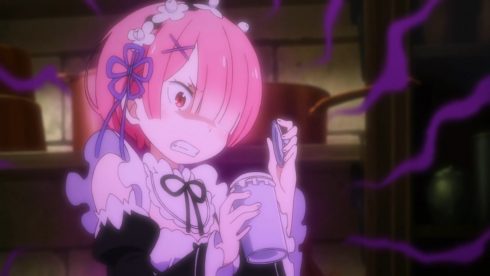 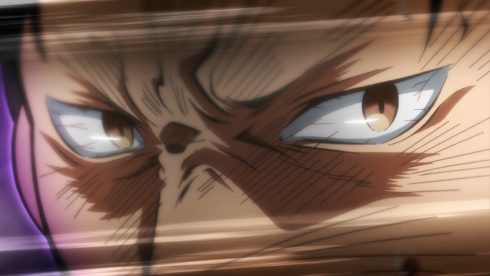 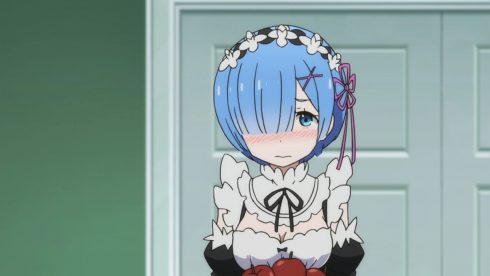 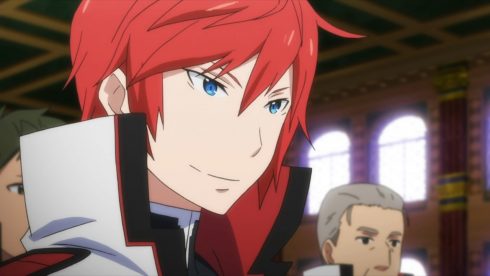 There wasn’t much of Rem this week and I’m not sure about where they are going with her character. I’m all for Rem being happier, smiling and not murdering Subaru. But felt like she took a step backwards this week. Kind of turning into a standard harem girl. Just going along with whatever Subaru wants to do. It is certainly adorable seeing her flustered with him staring at her. But….I don’t know it just felt like a kind of weak moment for Rem. Basically stared at into submission. The focus isn’t likely to be on her this arc, but I just hope she does manage to hold up as a good character. Cute is cute, but there is more to Rem than just that.

Now the war for the crown can truly begin. Though I really wonder how Felt feels about this. She was grabbed by Reinhard and dragged into this. Curiously it seems like the important thing is that the candidate can basically commune with the Dragon. Apparently you do need a Priestess for this, thus why none of the candidates to rule are male. I guess it’s generally the Queen’s job to interpret the dragon and then the King rules. So much as anything it will be an issue of who takes over the kingdom and then who tries to get that lady’s hand in marriage. Can’t wait for next episode, there is going to be some fallout. Subaru probably interacting with Felt again, and also more aftermath with Emilia who is going to be really frustrated when they have more time to chat. Should be interesting XD.