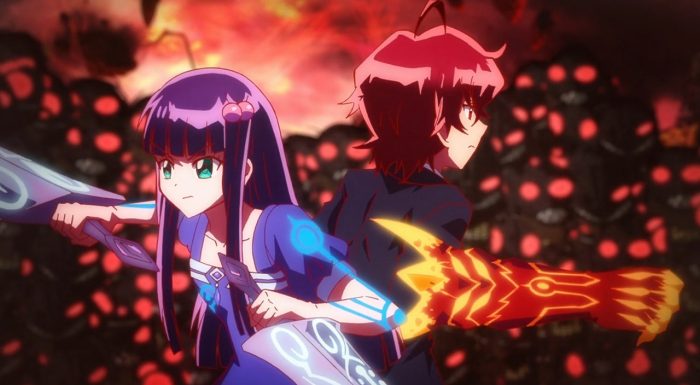 I can really relate to Rokuro and Benio here. I too was kind of hoping they’d get a chance to do some real training and prepare to get stronger. Sadly no one around them seems to think that’s a good idea! You have freaking Yuto ready to go after Rokuro and what is the plan by this organization? Try to hook these two up! I get it. Their kid will be some Jesus figure that will save the world and all that. Very good, that’s clearly important for the sake of the world. But at the same time…if they get killed it hardly matters right? Shouldn’t we be giving these two the minimal amount of training needed so they don’t get murdered by Yuto in the next encounter?

I mean clearly Arima is far more focused on the relationship and marriage side than anything else. He just found the one guardian that is clearly fine with neglecting actually fighting the enemies out there and sending these two out on dates. Not that I’m against them developing a relationship. That’s not a bad thing. Both are likable enough and could use something grounding in their lives outside of just fighting. But, they also want to focus on the fighting! Is there literally no one who can actually train these two? Isn’t the whole business of these two hooking up and having a kid something that this organization can let sit for a few years? 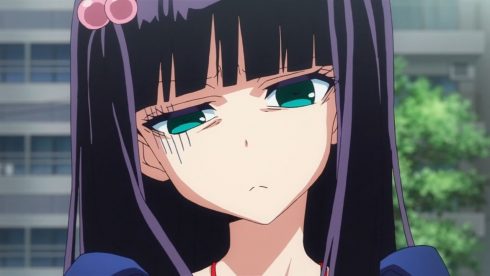 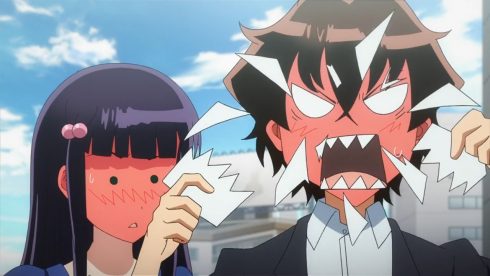 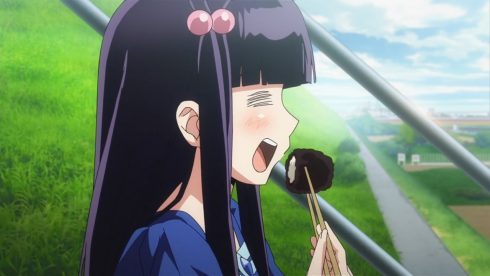 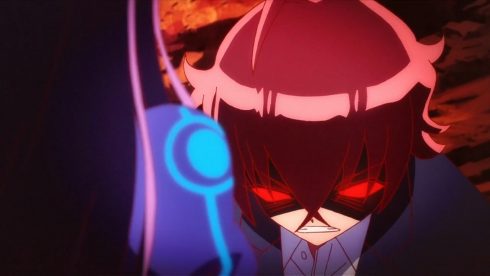 Thus I can certainly relate to the frustration both of them were feeling here. This isn’t what they want to be doing right now. Sure, being a well-rounded human being is a good thing. But that’s not convincing when none of the 12 guardians that we’ve seen are well-rounded humans. They are all freaking weird! No sense of normalcy is playing into their strengths, it’s their skills! I approved most of those two just being able to sit around by themselves eating ohagi. Nothing they were forced to do, just taking the time to think and enjoy a simple treat.

The best moments were the ones they weren’t forced into. Benio stepping up to save Rokuro from his own arm even though it left her incredibly vulnerable. A dangerous move on a lot of levels, but a good one. She made the choice to fight together so she just made sure that he was in a state where he could fight with her. And Rokuro made sure to return that gesture. Doing his best to guard a weakened Benio. Those are the best moments of the episode. I’m sure Subaru would feel like her efforts lead to that kind of thing, but honestly I think they’d have done that anyways. Sure, keep on poking their awareness of each other as members of the opposite sex, but what will make them closer is going through difficult things together. 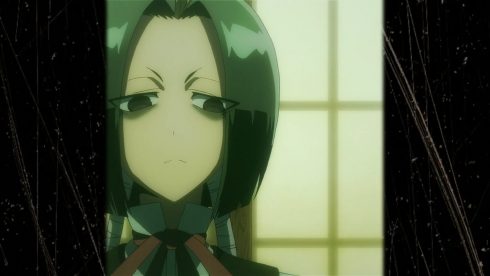 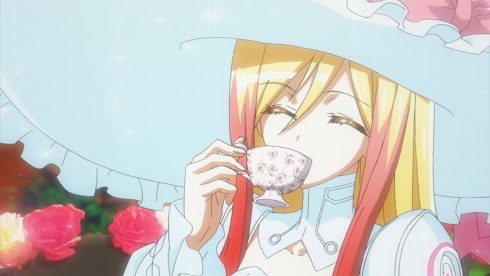 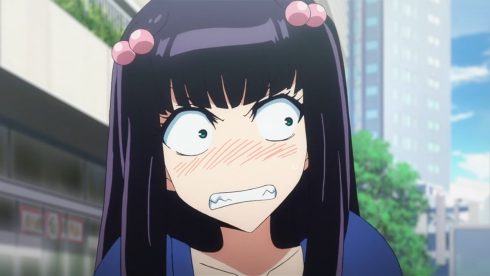 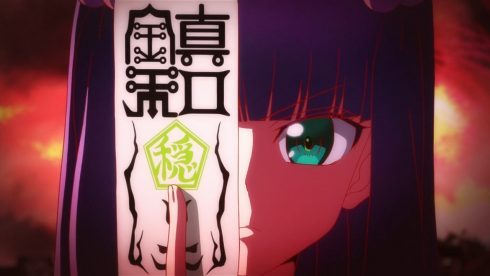 Somehow I left this feeling all the more sympathy for Benio. I mean Seigen is a jerk, but I have no doubt he actually trained Rokuro fairly seriously. He may have gotten pissed at things later on, but I think he at least did his job as a teacher properly. On the other hand Subaru….was 50% training Benio and 50% giving her dating advice. All the more respect to Benio for getting stronger with such a frustrating person as her instructor. At least she somehow managed to pick up some combat skills along the way and refine them to the point that she has.

The date itself was fine. Some pretty standard moments. Getting them dressed up, trying to press Rokuro for compliments towards Benio, hand holding, etc. Some good moments to be sure of both of them freaking out. Which is pretty understandable since neither has really been on what they’d consider a date. Though I think Rokuro technically has with the times he’s gone out with Mayura. I suppose the mentality of the situation matters though. Not a bad thing really for them to spend time together, they’ll need to be able to count on each other in times ahead. 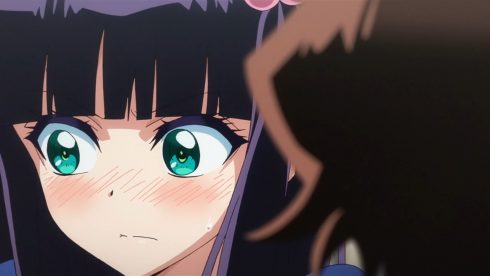 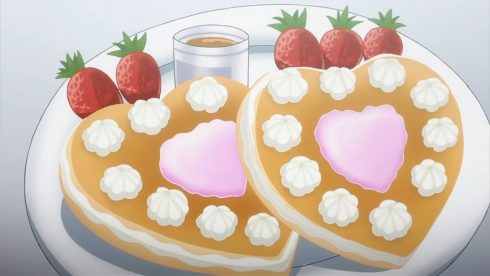 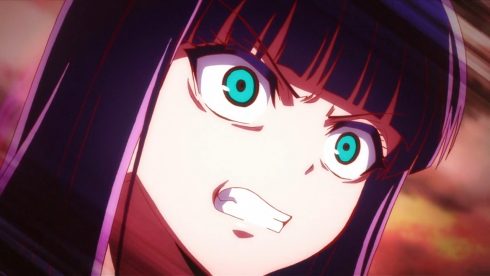 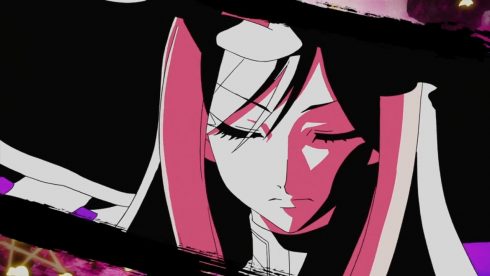 It wasn’t nearly as good an episode as the last couple weeks. There wasn’t a big flashback or character development. We basically got a downtime episode where the onmyouji organization again tries to shove these two together and get them in a relationship as fast as possible. And certainly it is having an effect. They are getting closer, they are getting more interested in each other. You are starting to get Benio angry and jealous when Rokuro’s attention wavers which is showing the impact. It just isn’t all that exciting when the characters are just getting shoved. Sure it was fun to see two more guardians showing off their skills, but we have a good idea of how strong these people are. Seems like next week will mostly be more of the same. More relationship development and getting these two closer. Will see how that goes.