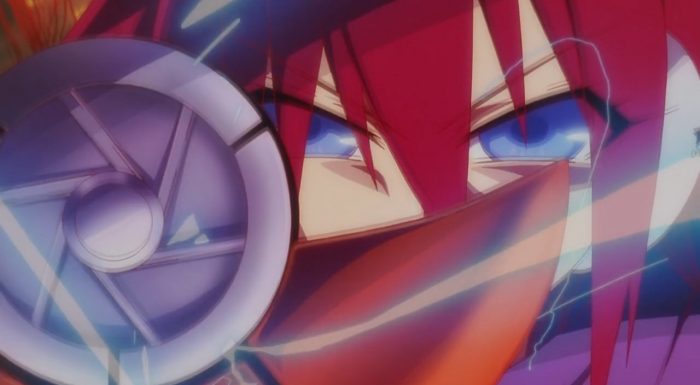 A pretty solid episode that introduces Shimon and that’s about it. It does start the road of Rokuro stepping back into the world of being an onmyouji. More like tiptoeing back in than leaping in with both feet. That’s basically what the episode was about. Rokuro heading back out there for the first time and basically having the head onmyouji using Shimon as a way to kick-start Rokuro. It wasn’t even really about Benio since she has more than enough motivation to fight and get stronger as it is. Rokuro on the other hand did need to see someone that darn powerful. He’s already this strong despite having stepped away from this job for years, but having someone so clearly powerful thrown in front of him is good motivation. 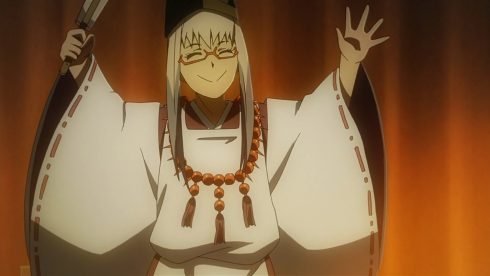 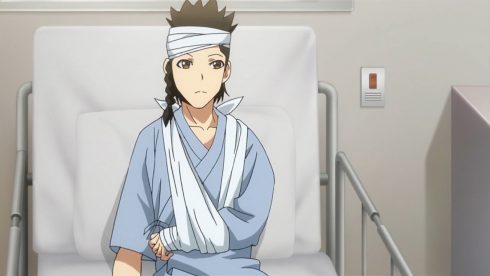 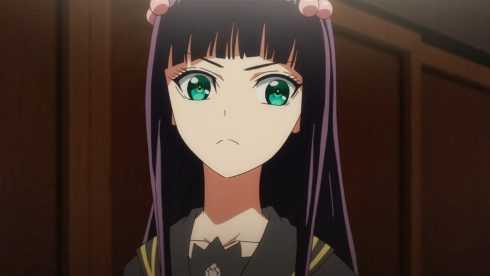 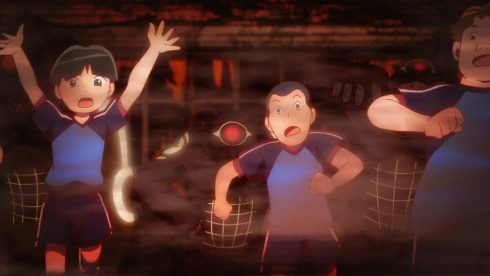 Although I suppose you could argue that Rokuro doesn’t really need any powerful motivation to get stronger. That is something he should already have with the deaths of his friends hanging over him. Not wanting to see that kind of sight again and getting stronger for that purpose should be enough. But, everyone is different. For Rokuro those deaths have been something that lead to him running away from being an onmyouji, not something that was making him want to be as powerful as he could be. Those deaths are still making him hesitate even now, that combined with his lack of real combat experience out in the field is a dangerous thing. Rokuro will have to be careful so he doesn’t get caught offguard which could lead to him or someone else dying. One more death would probably break him and leave him unable to step back into that world again.

For the time being though, Rokuro was barely willing to admit that he wanted to go and help. Being completely dishonest about his feelings the whole way. Not surprising it could get a bit annoying for Benio when he’s being like that. Does seem like the married puns will continue onward. Though in reality any couple that fights that much would be more likely to end up divorced than seen as a couple in harmony. But oh well. For the time being Rokuro is willing to help fill in for Ryogo and that’s fine. Maybe seeing someone as powerful as Shimon as a goal or rival will get him a bit more motivated. 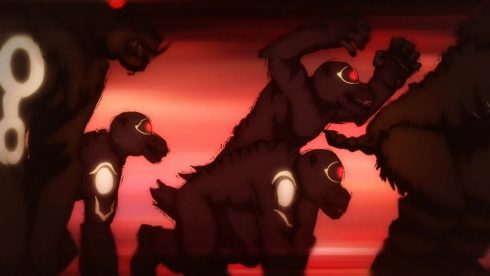 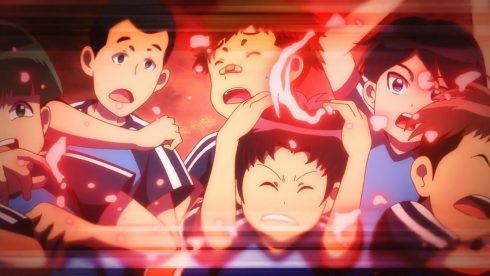 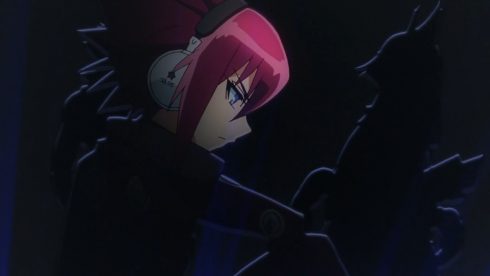 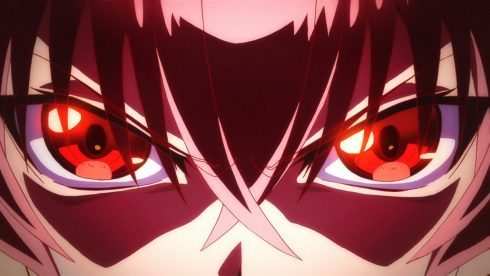 This episode did get us a bit more insight into the onmyouji world as a whole though. We got to see just what is going on at the top of this organization. Kind of crazy to think there are 11 people about as strong as Shimon out there. In that case not sure why they aren’t the Sousei, but who knows with prophecy and such. Regardless it does seem like they’ve got enough firepower in this organization. If the kegare attacks in this area are getting out of hand I’m surprised that we aren’t seeing someone like Shimon being stationed there permanently. Maybe they want to push the Twin Stars to grow, but it seems a bit dangerous. We’ve got situations as extreme as an entire soccer team being kidnapped, this isn’t a joke.

What is a bit of a joke is the familiar for Benio….that thing got a bit annoying this time. I’m still not sure why it is there. We’ve seen familiars in other shows, but they at least have a character and relationship with their master that can be fleshed out. This thing just seems there to be a loud side character. I suppose you could argue some of the other onmyouji side characters are kind of pointless too, but at least they are fighting so can be productive in some sense. That thing is just…loud. If it could at least fight that would be interesting. 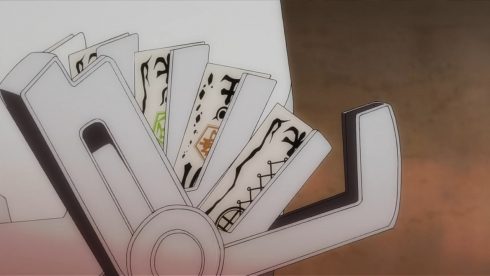 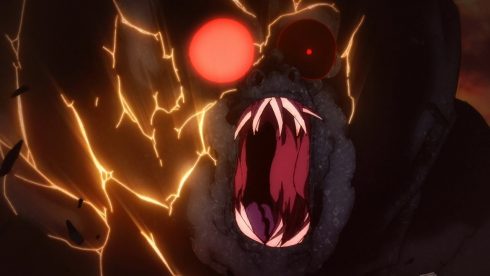 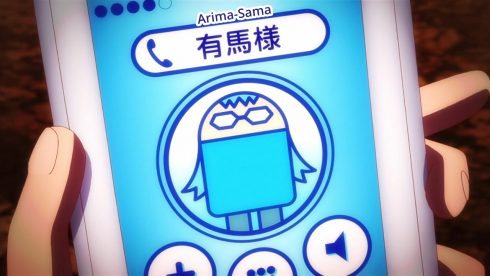 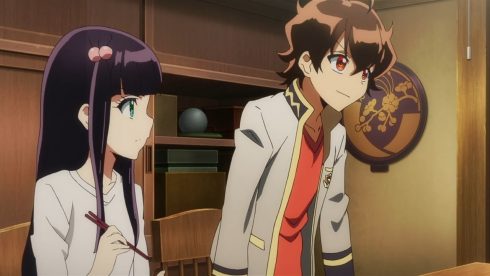 Not a bad episode, just a bit average in a sense. The action was fine and pretty entertaining. Rokuro showed off a few more techniques this time around which was nice. Benio if nothing else is a fast attacker and pretty darn honest, bluntly so. She will lay into Rokuro on his weak points for as long as she has weak points to mention. At the same time she does have a respect for his ability which is apparent. He has a lot of power and that’s not something she will brush off. Curious to see where things go from here.