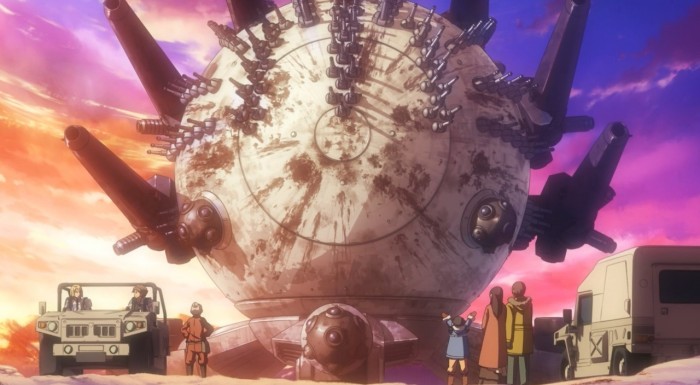 Well in the end they managed to win in spectacular fashion. Props to everyone coming together for this victory. Outside I suppose of Havia (poor guy) they couldn’t spare a group in this and manage to come out on top. Without Qwenthur of course none of this could happen, but the same could be said for the Intelligence Union (thank god that combat maid business has an excuse now), Granny, or even Milinda herself. They all had their parts to play in this. Rather remarkable that they pulled this off. Sure those things weren’t real Objects, but they had enough firepower. This was a pretty close win, though that didn’t make it any less fun to enjoy. 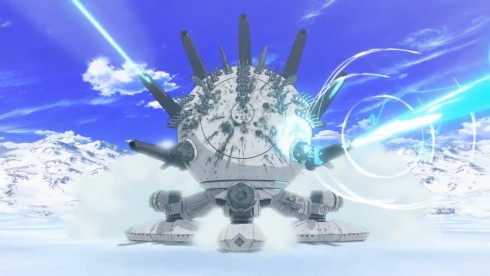 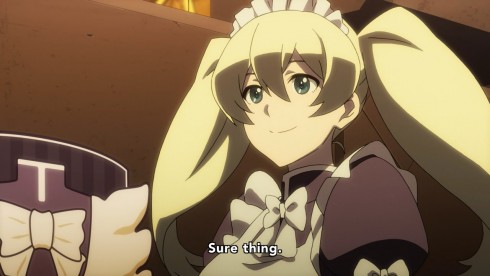 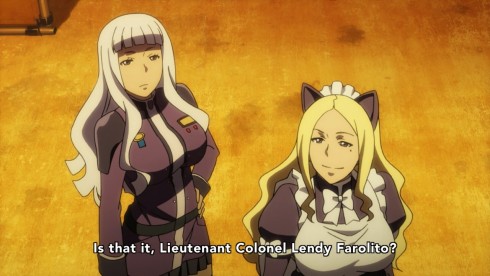 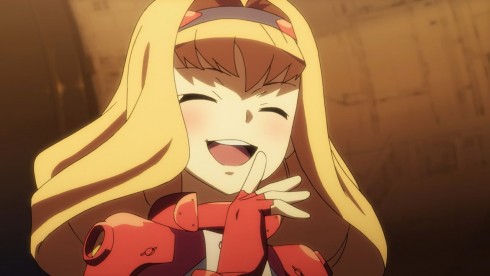 I completely didn’t see the Intelligence Union being involved in this. Though I suppose it still doesn’t exactly explain the random maid stuff. Is that what they think the Commerce faction is all about? Regardless it was a nice little trick. The preview doll positioning does seem to hint that Miss Ohoho may still be involved in events going forward. In some ways I’m glad that they appeared to have gotten through to her. Could you imagine her living her life always paranoid about her allies plotting to kill her? Maybe she’s just pretending to be reasoned with, but for her sake it would be nice if she had found out the truth. Though I have to say it shows how darn OP Qwenthur’s harem powers are. I mean if she truly believes the truth then Qwenthur lied and tricked her. Yet, Ohoho is still completely head over heels for this guy. Heck the maids like him and even Ohoho’s superior…what the heck is this man?

In the end though that group was pretty essential here. They helped Qwenthur resolve this situation without really losing anyone of importance (minus Mr. Cityslicker). Luckily they were able to take advantage of the fact that the AI was really stupid. It didn’t have a setup to prevent friendly fire. If those things were manned then this might not have been that easy. But in the end they fired on their own allies and ignited all that gas. A powerful weapon even against regular Objects…resulted in the destruction of all the fakes. Those things couldn’t take that much heat and then rapid cooling. Their cheapness being the reason they failed. Maybe if they had put in a bit more tech and gone for fire-resistance armor…they might have been nearly impossible to stop. 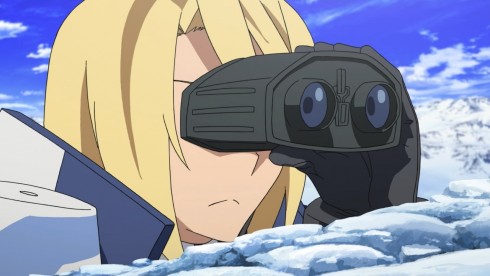 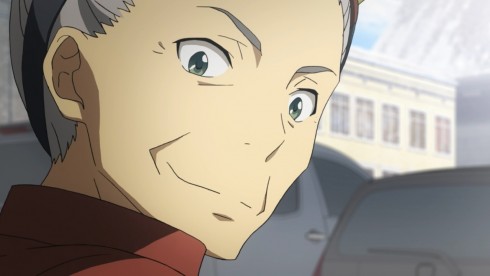 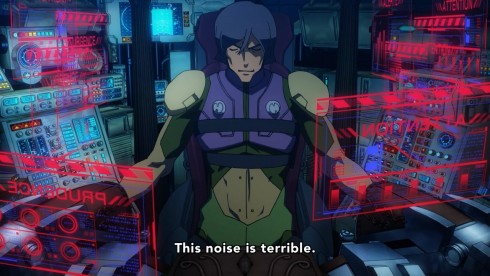 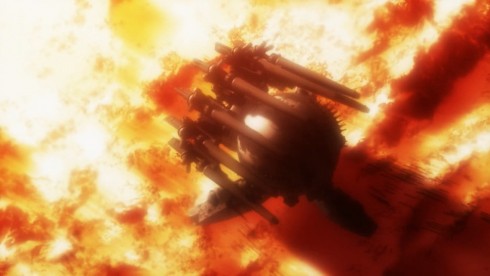 Some nice saves at the end by the Princess though. Qwenthur’s plans were good, but if she didn’t think quickly then there was nothing he could do to save himself from the last explosion. Qwenthur is a clever guy, but he sure takes a lot of risks at the same time. Triggering the Indigo Plasma to release its gas was brilliant though. It was sitting still all that time and thus the gas settled around it. There wasn’t time to dodge and it couldn’t fire its own weapons without getting hit. Though that actually would have been a better move. The gas is heavily damaging, but better than sitting still and getting barraged. In the end though a moment’s hesitation settled the fight. Milinda got her shots in and managed to block Qwenthur. Though I wonder if he still wouldn’t have been cooked by the relative heat.

In some ways glad Granny got through this. While her actions were questionable, I can’t overly blame her. She like everyone freaked out over the number of “Objects” on the field and made a dangerous gambit. She is too valuable of course for Frolaytia to allow to be kicked out or even arrested for her actions. They’ll just have to cover it up as best they can and move on. Lucky she has fellow members of the military that respect and care for her enough to step up to the plate. If she wasn’t so liked then this could have ended rather poorly for her. 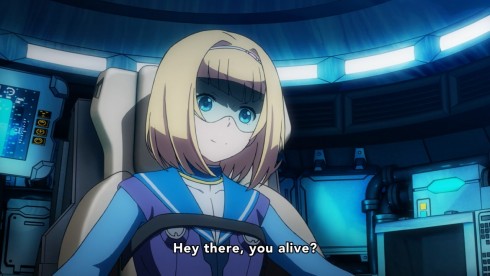 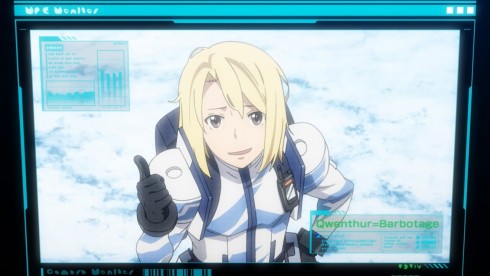 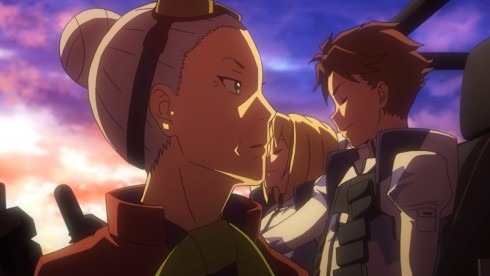 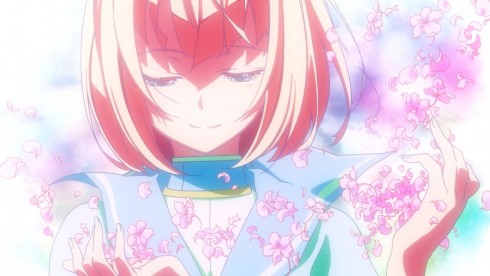 In the end it wasn’t a bad episode at all. Pretty fun seeing how Qwenthur dealt with this latest threat. Though it has put him further in the target list for the Intelligence Union. Though I’m not sure if they want him for his brains or…everything else. What does make things interesting is Honeysuckle (geeze these names) implying a major threat coming towards Baby Magnum and the rest of the main cast. The episode title confirming that. Poor Baby Magnum. It’s a first generation that has just gotten by thanks to Qwenthur’s help and some good piloting. Can’t the world stop picking on it? Not sure how Milinda will get by if Qwenthur is ever allowed out of the military. Her unit will have such a reputation that it will be hard to survive.

Well, will look forward to next week and seeing how this last arc unfolds.