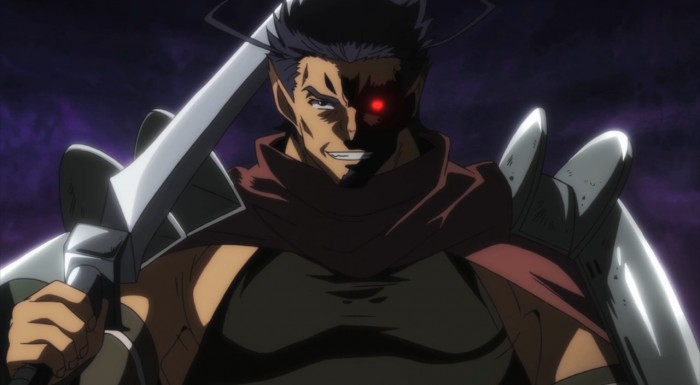 In the end this is probably one of the better episodes in a while for this show. But that’s mostly thanks to the focus on the original cast than this second season’s group. Benawi and Kurou really saving this episode from being average. Though sadly as with this season as a whole, they hold back a lot on the action. Little bursts of action, and then everyone stops to chat a bit. I’d much preferred seeing just 2-3 straight minutes of Benawi versus Munechika. But instead we only got enough to tell that without special powers she isn’t on his level. Which again makes the good point that if Kuon got her act together and supported her country instead of sabotaging it, they could handle Yamato. 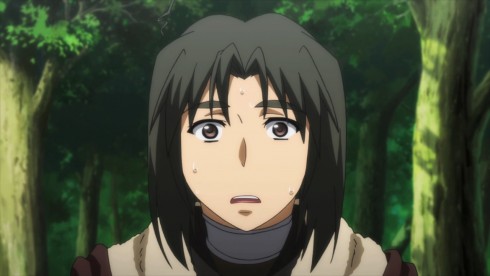 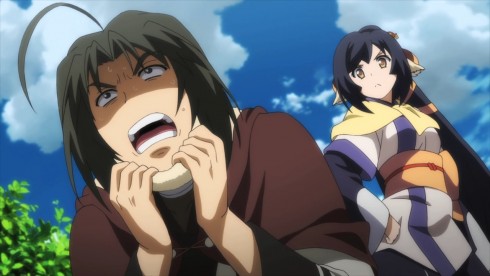 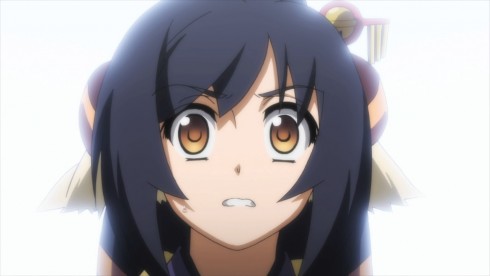 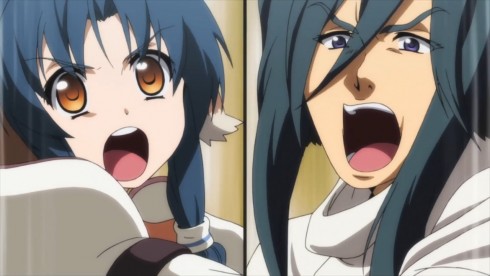 Kuon’s hesitancy is getting a lot of people needlessly killed. Honestly I feel total frustration with how Kuon is handling this. She is being incredibly naïve about all of this. Kuon seems to think she can play all sides and work it out to some beautiful and perfect ending. Instead people are dying. She’s playing with the lives of her people, by supporting this invasion. Nice that she troubled herself over it and all, but in the end…she made the wrong decision. I agree with Kurou that she’s just playing games here. If she has the power that Kurou says she does, then Kuon could handle even a masked beast like Vurai. But she doesn’t have the resolution and determination to do everything she can. She’s playing it safe and trying to pretend like she’s above it all. Either get your determination in order or pull out entirely and let events unfold as they will. Kuon needs to get her act together.

I can appreciate at least that Haku is hesitating in using Kuon as much as he could. He has less reason to be conflicted about this in comparison to Kuon. He’s basically lived in Yamato all this time and has friends mostly from that area. He has good reason to say “screw it, let’s win this thing.” He doesn’t know Tuskuru that much aside from Kuon and a few people. I do sigh at this whole hostage thing and presume the game yet again had a better setup for this supply attack. I mean wearing masks like bandits and using Kuon as a hostage….really? I mean sure that might get the gates open, but that wouldn’t stop you from becoming the hostage once the mass of soldiers surrounding you get to work. Funny how all those people just said “well…I’m sure this will be fine.” They knocked out one guard, the rest were still ok. Also kind of a jerk move holding a hostage and then beating up a guard who showed you the way. 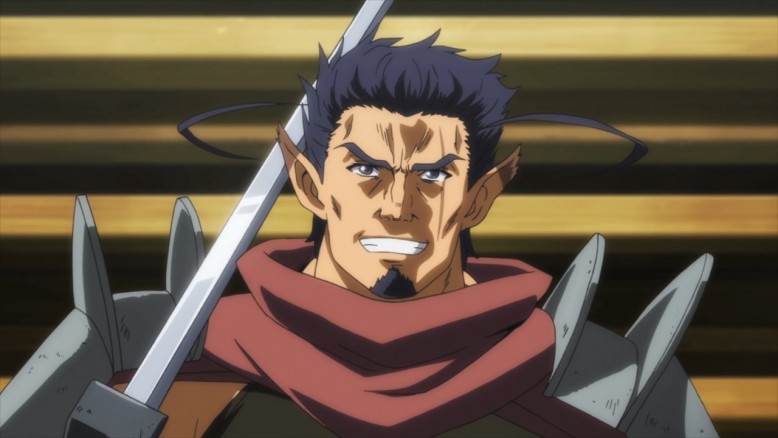 The hero we needed!

Kurou saved this whole thing. I appreciate his straight forward attitude. He’s not playing games, this is a war. If Kuon is going to throw herself into the enemy and they are going to try to destroy food supplies…then he’s going to kill them. Props to the man for being the one rational person here. It was probably wrong to be so satisfied in seeing Kurou just knock around the season 2 cast. Also shows just the entirely different level of ability at work here. He wasn’t having a tough time handling all of them. Kuon might have been holding back at the start, but the rest were serious. He’s just a monster. Sadly he couldn’t stop the destruction of the food stores which is going to make holding the fort more difficult. Though not impossible. The other side is more starved then they are going to be. Plus that might not be the only food storage in the entire fort.

I do wish we got to see more with Benawi. That guy is as much a badass as ever. The only thing he couldn’t do was retreat at his leisure. He had to knock around Munechika a bit first. I just love the pure confidence he has. Against a whole “you’ll have to kill me first to leave” he’s just “that’s too bad.” The man has no doubt he can take Munechika and proceeds to do just that. It took a while which shows her skill level, but he could handle her just fine. 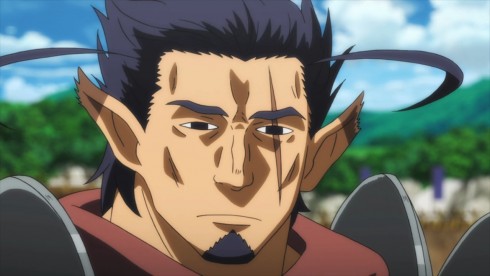 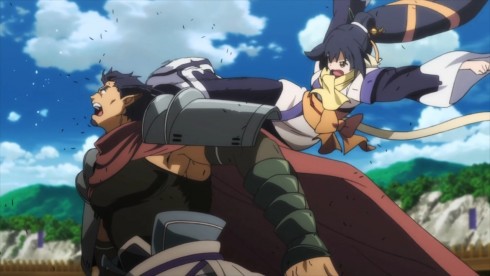 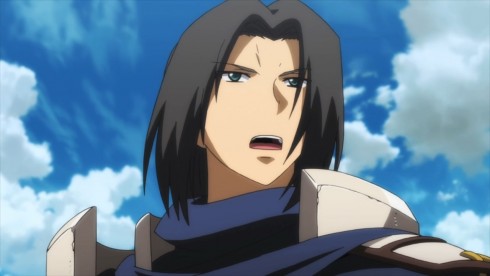 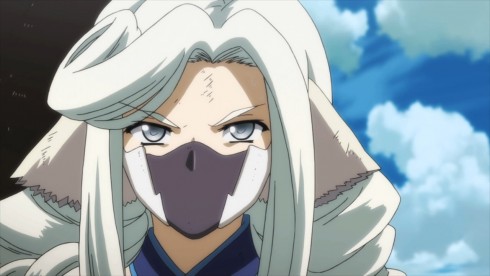 It wasn’t a bad episode. I did enjoy at least the atmosphere of the struggle against Kurou. Though I do feel for how this show just kind of forgets that armies exist once the main characters get matched up. I mean Munechika had like one soldier who appeared beside her on occasion and Benawi…not really. I love how they turn and go the other way…with no one around them. I presume there are armies somewhere in area, just not there.

At least the apparent death of the Emperor (if it’s not a fake-out) makes things more interesting. There isn’t that much point to the war, though you could argue they might want to win it just because it was their last command. Considering the man has lived for centuries, I can’t buy him just coincidentally dying of old age right now. If he’s been assassinated that might change things up. Karura? Yamato traitors? I have no idea. Guess we’ll just have to wait and see.