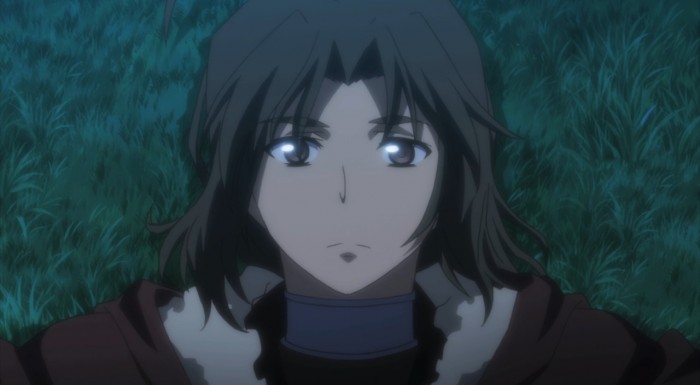 Well if nothing else this was quite the information dump and background for Haku and the Emperor. In some ways this episode sends the message that the Emperor is kind of a terrifying person. I’m not entirely sure how sane this guy is. We’re talking about someone who has lived for centuries (if not longer, I’m not entirely sure about timeline with this series). Someone who has surrounded himself with people he doesn’t consider human and even basically recreated his wife and child in a lab. Makes you wonder why he didn’t recreate Haku in a lab as well. Unless he did and I just haven’t noticed XD. There are still just a lot of questions. If he did tests on his brother…why did he leave him? Why did Haku just wake up? If the Emperor had centuries why didn’t he go find his brother? 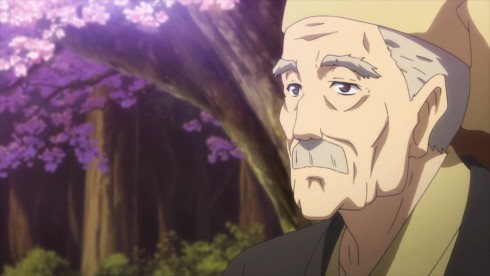 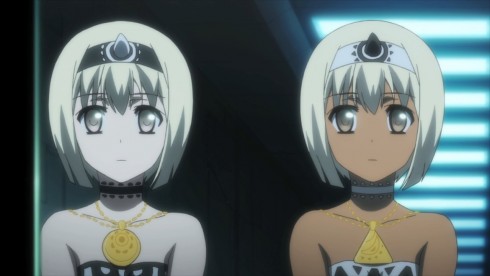 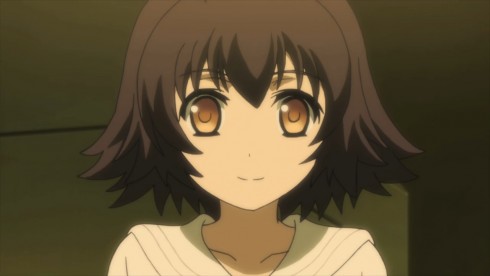 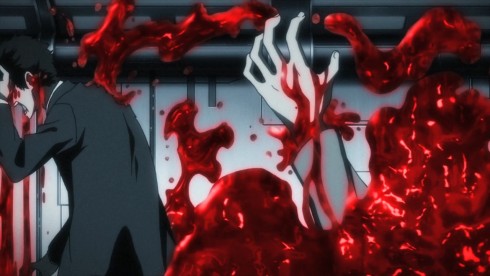 Regardless we have the truth that for those just starting with this show might be surprising. This isn’t a fantasy world….it’s the FUTURE! Yeah, as per the norm humanity really screwed up and a second disaster basically wiped us out. Well most died and the rest were turned into blobs…that’s a plus. Haku is a very rare survivor of that incident. Deciding to go along as a test subject for his brother so that his niece and sister in law could go and live out in the world. One would presume his brother eventually did the same to himself. Basically he managed to make them immortals. Or at least people with obscenely long natural life spans.

In the end I just find the Emperor a very frightening individual here. This is a guy who basically created civilization. Created many of the initial batches of people, taught them, helped them, but never considered them equals. It’s no wonder he was fine with the tactics employed in that war. None of these people are on the level of humanity for him. Just people that exist to help stave off his loneliness. What is that kind of person capable of? No wonder in his chats with Haku he expressed the need to talk with him. It’s not just about being brothers. It’s the only person he sees as being on his level as a life form. 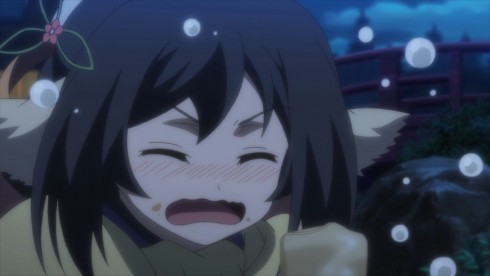 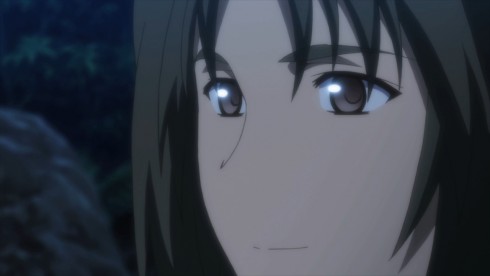 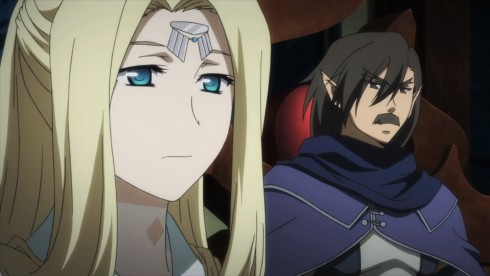 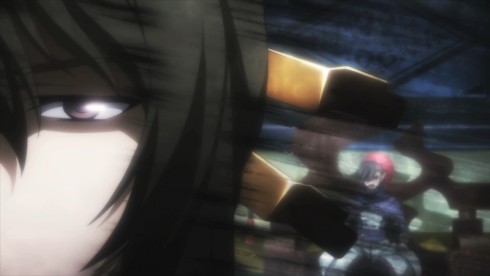 The preview and the last scene of the episode says it all. War is coming. The Emperor is a man who will do anything to achieve his means and desires. Be it making replacements for his family or attacking a nation to attain what he needs. This guy is going after Tuskuru and that does have me worried. We’ve seen the power of the masks and the OP ability of these generals. Does Tuskuru have enough to hold this off? That this polite refusal to give a foreign nation access to the tomb of their last leader, would trigger a war is insane. But, it’s not shock. The Emperor must believe that Hakuoro is part of the answer for this desire to revive the human race.

I thought a civil war might be the trigger of huge activity between Haku and Yamato, but nope this seems to be it. Kuon isn’t going to sit by as Yamato invades her homeland. Despite the fact that Haku wants this family he’s found to stay in one piece, it’s bound to be shattered. Atui and Rurutie have very strong family reasons to be with Yamato on this invasion, but Kuon certainly has strong reasons to go against it. Despite the fact that Haku doesn’t want to be involved in a war, he’s going to be stuck choosing a side. 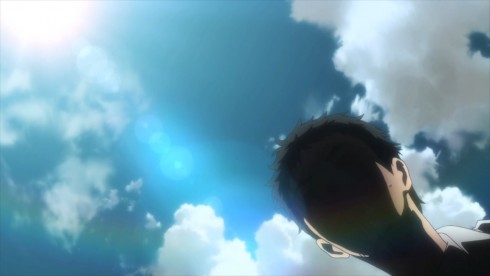 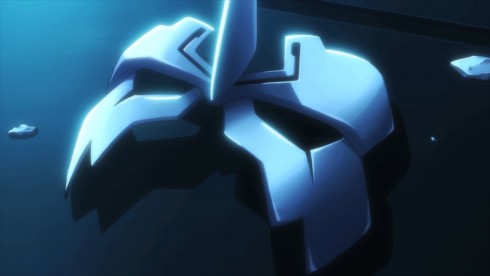 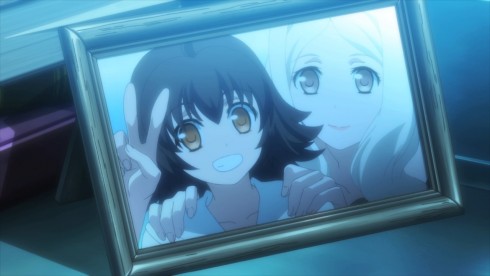 In the end the key difference between the Emperor and Haku is how they relate to those around them. The Emperor has never been able to see these people as people, or at least he’s never felt like one of them. Of course being treated like a deity might do that. Haku was found with no memories and forged these bonds of family with Kuon and the others. I suppose his mindset right now is one of confusion, but I don’t feel like he sees himself as vastly superior. His discussion with Kuon seemed to be all about making the point. What is family? Is he family with his brother just because of blood? Or is he family with Kuon and the others because they make him happy?

This was a solid bit of info dumping and getting us up to speed. Of course I still get the feeling of something being off with this show with how things were handled up to this point. We’ll have to see if this chunk of the show really delivers the quality. How they handle things with Haku and Kuon will be worth observing as will how this invasion goes. Things could get unbelievably ugly if Yamato goes in there with full force.