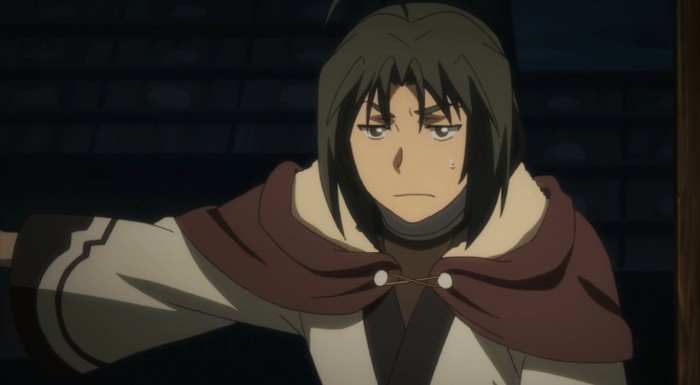 Wow, this was a tough one to get through. I mean comedy is a pretty hit and miss thing to be sure, but I just wasn’t laughing for this one. This was literally an episode where for half of it I was basically facepalming the whole time at how stupid the situation I was watching was. And I’m sorry, but 8 minutes in is too late for your character to pretend to have a brain Nosuri. Might as well have played the idiot to the end. Every empty expression given by someone like Haku or the rest of the cast basically mirrored my own. I could not put into words the utter ridiculousness of what I was watching. A princess so painfully stupid that frankly I’d leave the country if she became a ruler where I lived. Honestly if she is put into power it is safe to say Yamato as a nation is doomed. A perfect example of the utter worst aspects to a monarchy. A child to be sure, but a child who caused untold trouble this episode. Wasting the time of major member of her country’s military and national defense, wasting the time of the soldiers, just putting people in danger for her own amusement. She may have learned something at the end, but I can’t be sure how well that really sunk in. Whether her character grows from all this will be the real question going forward. 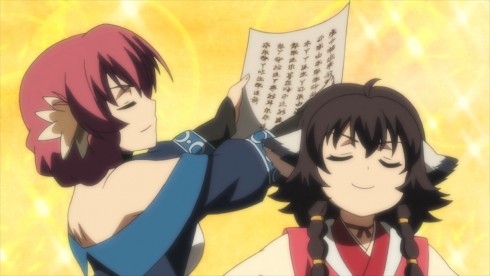 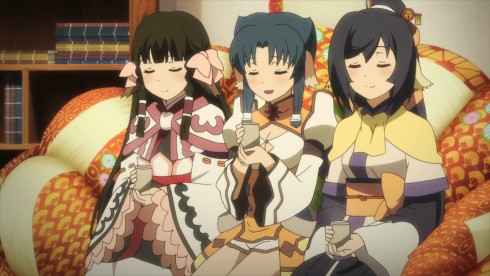 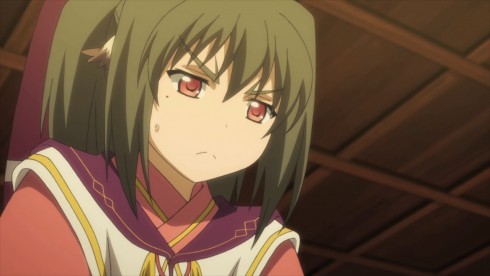 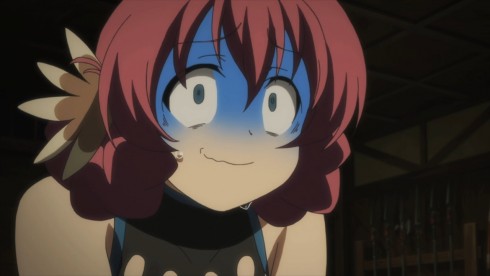 It almost feels like a crime to even talk about most of this episode. The first half is just god awful comedy. Haku making a fruitless effort to knock some sense into two really dumb characters in Nosuri and Anju. Neither of them having a clue of the realities of the situation. Props to Oshutoru for making a good effort to ignore it. At least someone in this mess had a shred of common sense and responsibility. The whole cast outside of Oshutoru and Haku deserve a smack upside the head. Nekone for potentially creating a massive incident because she wanted Anju to be scolded. Someone as smart as her should have known better than provoking the situation further.

The same goes for Kuon, Atui, and Rurutie. All three of them slacking off while a situation that could cause panic in the country was unfolding. Just pushing it off on Haku and relaxing. Rurutie almost getting through an episode without being the resident BL character…..almost. I mean Haku could have been killed as far as they know and she’s gushing like they are in a romantic relationship…that girl has issues. 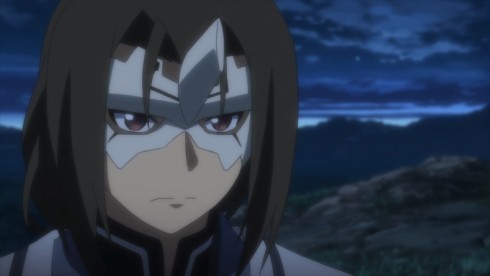 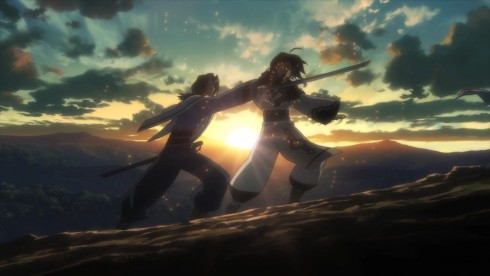 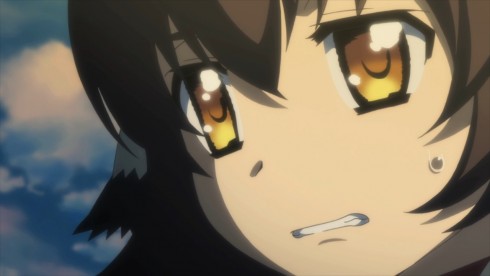 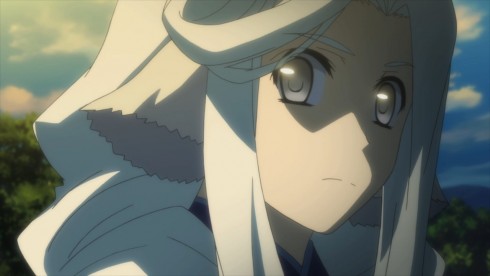 The second half kind of saves this from being a complete waste of an episode. There was at least some character development saved up for Anju. Though honestly I think you could have just skipped the first half and rushed to Oshutoru showing up, using the second half for anything else. I’m certainly glad that Anju got that smack of reality. So much more satisfying than the spanking she got after or even a potential smack across the face. Someone had to hammer home to that girl that her actions have consequences and with her position being what they are that those consequences can be dire. In reality it wasn’t much of a stretch to say Oshutoru would have had to take that level of responsibility if something had seriously happened to Anju. They are lucky the only ones who followed up on it were a couple of idiots. Just hopefully this lesson will sink in. Hard to tell with someone that foolish.

The little showdown with Oshutoru and Haku was pretty entertaining. A bit of reality thrown in everyone’s face. Too many were taking this lightly and it was good to see someone show them how badly this could have all turned out. Haku desperately struggling to avoid getting utterly demolished. It was a good effort on his part and a nice chance to show the growth of Haku that must have occurred offscreen. Probably both a chance for Oshutoru to vent after a stupid situation dragged him in and also to see how Haku’s fighting skills have improved. This at least woke up most characters besides Rurutie and Anju. Kuon certainly having gotten worried through that.

In the end this mess just adds more characters to Haku’s little squad. Dragging into the two thieves and now they are also part of this. Not sure how I feel about that. Once she woke up from being an idiot, Nosuri wasn’t that bad. Though her brother seems like a bigger pain. Someone who will support whatever dumb idea his sister has and is scary good at doing that. Nothing more worrying than a fool who is able to do more than they should because they have good people helping them. 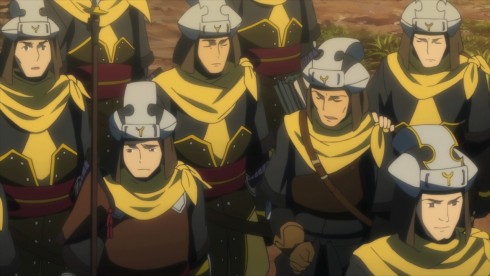 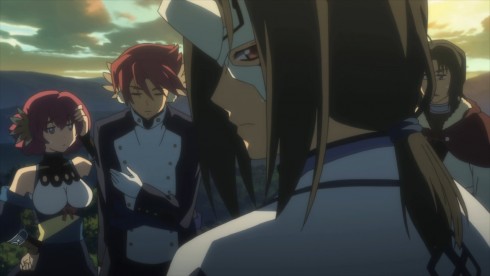 In the end I can’t give this episode much credit. The last bit had some character development for Anju, but I’m not sure that’s worth the vast majority of what we got here. A lot of pretty weak comedy, face palm moments, and nonsense with a character I honestly didn’t like to begin with. About the only good thing we got here was some reality thrown in Anju’s face and giving Haku an additional crew that he can use whenever the main plot actually decides to show up. There is some potential in that. Just can’t say this episode added much at all. The world building wasn’t really there, it was just an episode where Anju got hit with the knowledge of what can happen when she acts like a fool. Was it really worth two episodes to have this mini-arc for her sake? I don’t believe so.