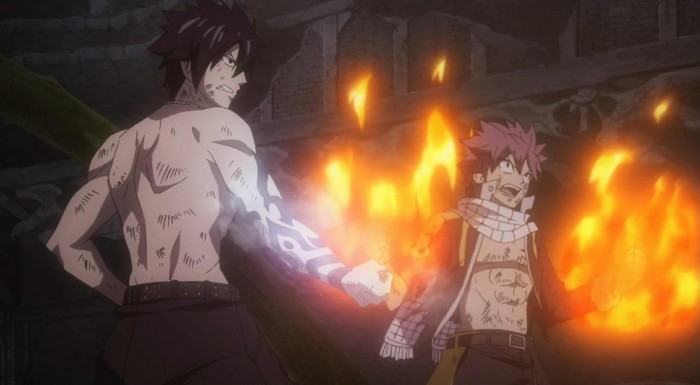 That felt like a marked improvement over what we got in the past few weeks, if only because it felt like things actually went somewhere. This week’s Fairy Tail episode threw in combination of the good and the bad, though thankfully with more of the former and a lot less of the latter. What is a bit odd, however, is that the story in general seems to be losing speed and momentum, even though it seems like its reaching its final destination and much awaited conclusion. 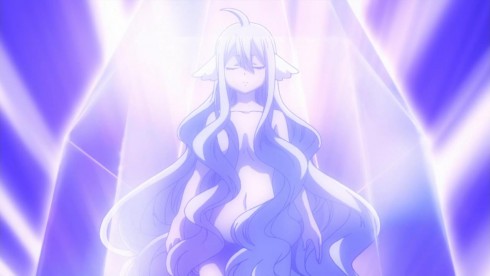 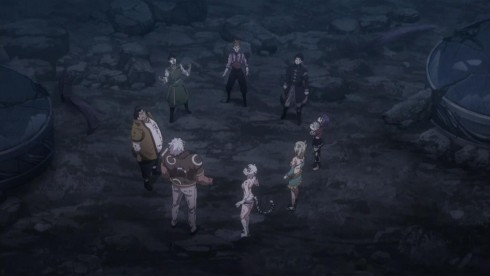 This week thankfully didn’t have too much filler or padding, though there was some there. I’m not sure if its my lowered expectations based on the last few weeks, or if there actually was a bit of an improvement, but the padding didn’t hurt as much. Perhaps the only real eyebrow raising area was when we got to see animation from the Kyouka battle completely recycled. Its a bizzare choice to just literally go back in time, to before the Kyouka conclusion, and even play pieces of the battle again. Would it not have been better to get to “current” time with everyone else and then focus on the Erza battle?

Regardless, we had some shuffling and moving of pieces, in what was very much a plot transition episode. Certain characters need to move to certain areas and do certain things, in order for the plot to move forward, and that really was about all we got. 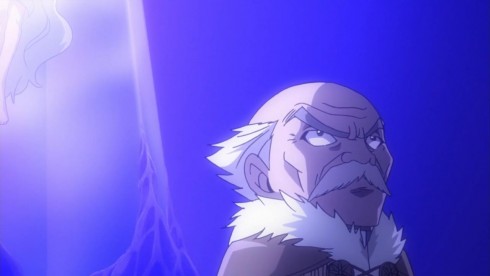 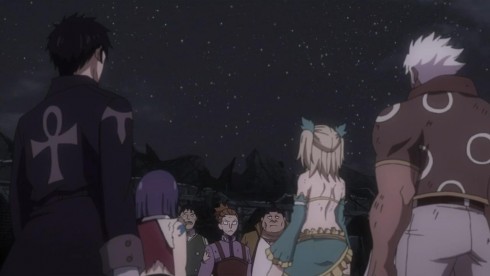 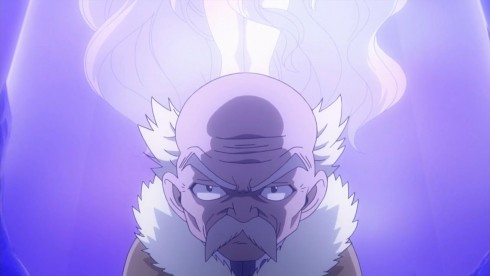 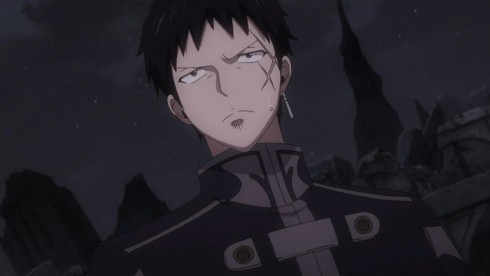 Every one of the side characters in Fairy Tail headed back to the Guild, on Makarov’s behest. The one interesting thing we did learn in all this, is that Makarov plans to remove everyone’s memories of Lumen Historie (using Doranbalt) after they do end up using it. It seems like there’s more that particular thing than just Mavis’s body in crystal.

There was also a little moment playing back to Elfman’s so called part in the destruction of the guild. While I appreciate that the story isn’t ignoring what Elfman did, the whole thing is kinda moot at this point. We’ve established that Elfman was being mind controlled, so given that fact, I’m not sure why he’s moping around. I did like Makarov’s response to the whole thing though: “Do what you need to.” 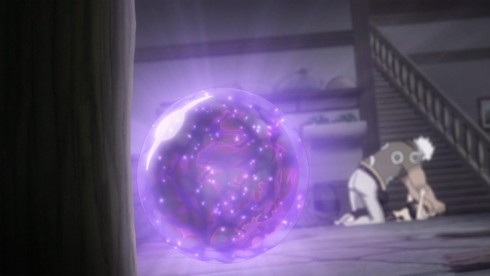 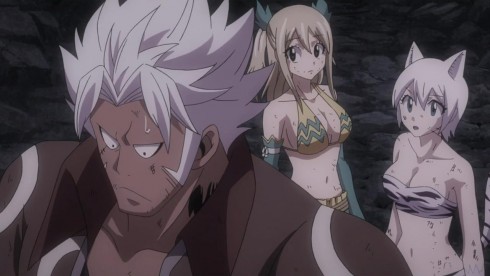 There’ll be time later to deal with Elfman and his self imposed guilt. Right now, Face being stopped is a lot more important, so leave it to Makarov to actually have a brain and keep everyone on point.

Elsewhere, when we weren’t getting replays of the Kyouka/Erza battle, we finally got Gray to join the fray and take on Mard Geer. As expected, Gray is pretty darn powerful, and was making short work of Mard Geer. We also found out what Gray found last week, which ended up being Natsu’s scarf. A nice little nod, but honestly nothing I’d write home about. 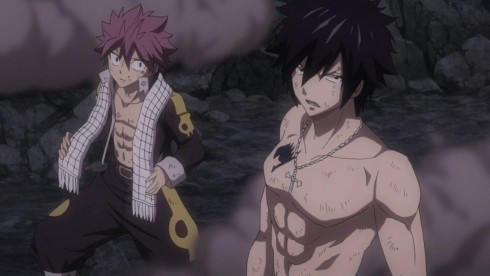 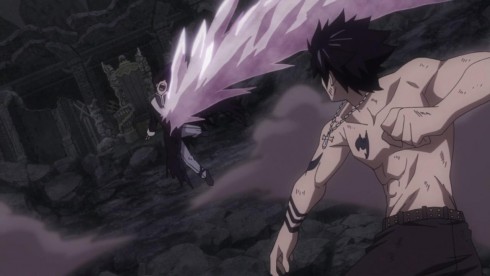 What I did think was cool, was the fact that Natsu and Gray have become kind of kindred spirits now. Gray’s got his own father and he’s carrying out his will at the moment, and Natsu is more or less doing the same. I’m actually really excited to see the two combo up and take on Mard Geer in his “Absolute Demon” form.

Before we got that demon form transformation, however, we had one more character crash the party. Jiemma, Sabertooth’s old twisted master came in and was reborn as a demon. This little plot point, since I heard about it (which was when it was first shown in the OP) was pretty “meh” as far as I was concerned. Jiemma was taken down by Sting, I wish we could’ve just left it at that. Yes, it gives Rogue and Sting someone to fight, but uhh,… Couldn’t they have just been knocked out by Mard Geer instead? 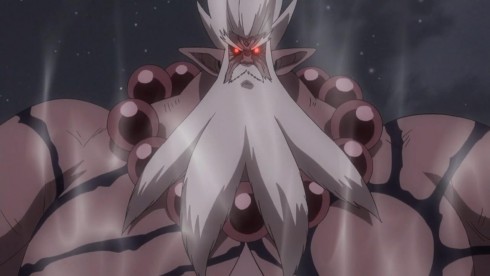 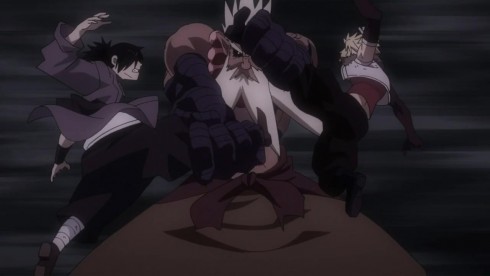 The other problem I have with this new development, is that while it is cool, its adding ANOTHER parallel battle to the mix. So now we have Erza and Kyouka still fighting, We have Acnologia and Igneel, we have Mard Geer vs Natsu and Gray, and now we have Jiemma vs the Sabertooth Twin Dragons as well. My worry is that the anime is going to stretch out these battles and intercut between them, slowing down momentum even further.

In any case, Jiemma is being taken on by Sting and Rogue, which would leave Gray and Natsu open to take down Mard Geer. He has got his own Etherios form though, which honestly, looked kinda stupid. Mashima-sensei is great at character and monster design, but I have to say, Mard Geer looks absolutely silly. He looks too robotic, and not “demonic” enough, and if I’m being honest, he looked more menacing when he was in human form. 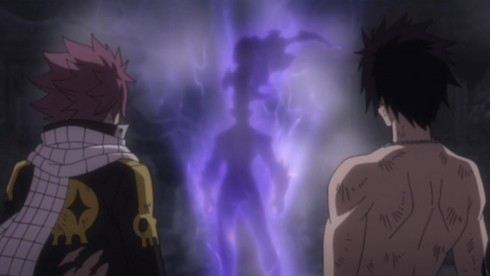 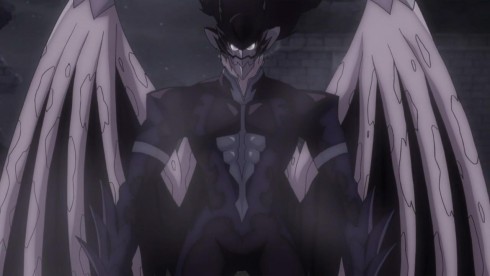 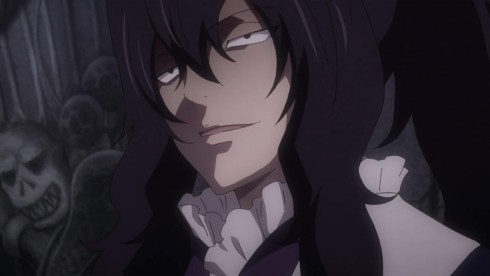 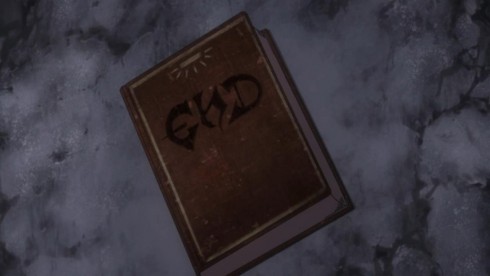 Oh and before I forget, Mard Geer did let it be known why he was trying to eradicate magic. It had to do with the Seal on END himself. The seal in question, can apparently only be undone with the eradication of magic, which makes me wonder if the seal was broken the first time via a trip to Edolas. To make matters more interesting, Mard Geer speculates about the purpose of Tartaros and suggests that they exist to end Zeref’s immortal life.

It makes a lot of sense, as Zeref seems obsessed with ending his own life. It also makes sense, that Acnologia continues to protect Zeref, because it may very well be tied to Zeref’s immortal life. Its interesting none the less, and I think by giving us this little nugget of information, Mashima-sensei may have unwittingly given people a huge hint towards a certain surprise that I think is going to come at the end of this arc. I will avoid calling that idea outright, because I’m worried about any discussion regarding that and potential spoilers. We’ll know soon enough if I’m correct regarding END and his relation to Igneel and Zeref. 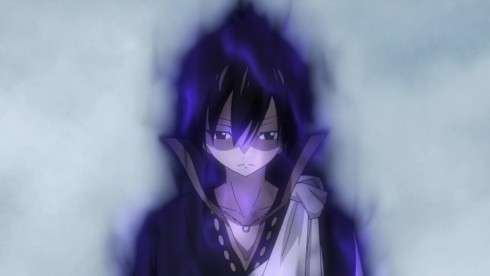 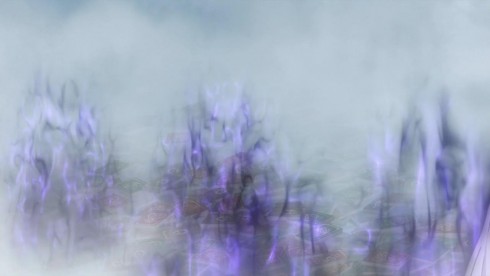 I sincerely hope I’m guessing wrong though, if only because I have little else to look forward to in this arc otherwise. I’m at the point where I honestly could care less about the battles that are currently going on, as I’m almost sure that the anime adaption will just mess up the pacing entirely. To be quite frank, I’m ready for the Tartaros battles to end, if only so we can get to whatever next interesting thing is in store for Fairy Tail.

Given that Fairy Tail Zero starts in January, and we’re heading into December next week, we won’t have to wait long at least. 4 more weeks…. 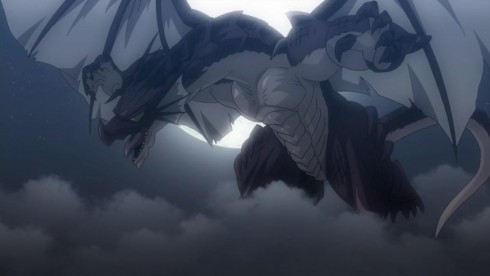 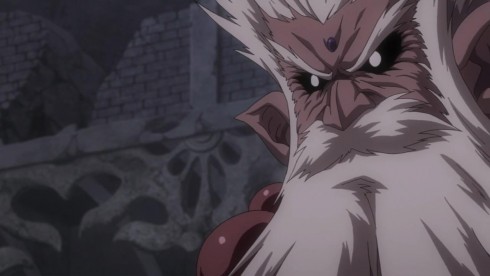 The battles rage on. Hopefully we see one of them resolve next week.