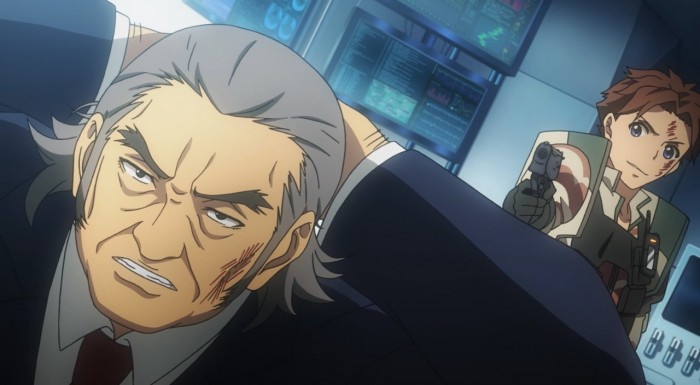 And Heavy Object comes right back with another excellent episode. The fight against the 0.5 Gen Object was a rough one and maybe their closest call yet. In the end that thing is an Object, you can’t easily go against it on foot and win without consequence. Qwenthur and Havia nearly got killed for this one. A win they really struggled for and understandable why Froyltia was as pissed as she was.

They could have taken down that Object without risking her people, but instead those guys had to take that massive risk by themselves because Flide interfered like he did. It did make for a great victory for them, but a bloody one. It’s ironic that Flide acted like that because he didn’t want the status quo shaken up, but his actions forced Havia and Qwenthur to fight an Object when they didn’t have to. Just letting the Baby Magnum head over there would have settled things in an instant. Milinda had that thing outclassed in weaponry and combat experience. 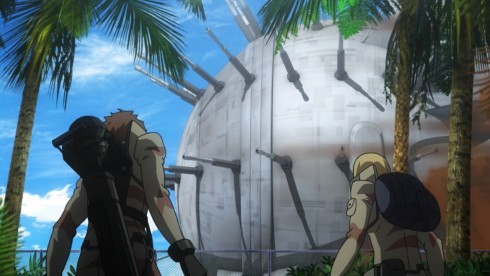 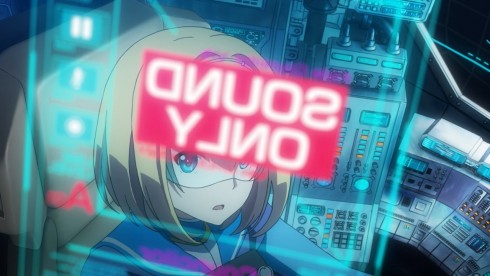 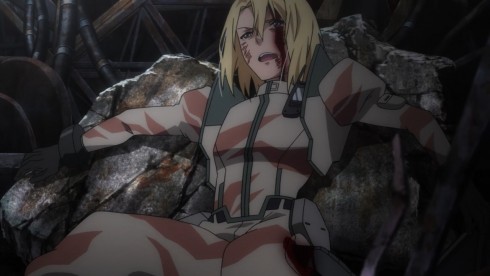 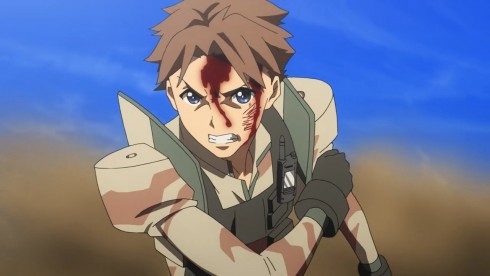 This was a really good episode though for our main duo. They got hit hard with the accusations of Flide of how this whole mess was their fault. That they destabilized the world and gave hope to the terrorists and guerrilla fighters. All of that may be true on some level, but that isn’t what bothered Flide. They were shaking up the status quo and potentially these power factions that had emerged from the fall of the UN and the old world. If Objects were not the absolute powers then things might change all over the place. Although in reality Objects are still the best weapon system on the planet, there is no doubt about that. It’s possible for people to bring them down even without having one or having one that is outclassed, but it’s dangerous and risky. In some ways it is a miracle that Qwenthur and Havia are still alive.

That was a close call though. I was honestly a bit worried. Not that they wouldn’t survive, but how badly they might get hurt. Seeing Qwenthur getting hit like that was a shock since they’d emerged relatively unscathed from the previous battles. But this was a case where they basically challenged an Object head on. Not surprising that without a distraction like another Object they couldn’t handle those attacks easily. Even Havia was banged up in this one.

But they found a good method to win. A ruler who didn’t seem to let murdering his own people phase him deserved to be brought down like that. Using some good old water conductivity in order to overload that Object and destroy it from the inside. It was close call after close call, but so satisfying to get the win. 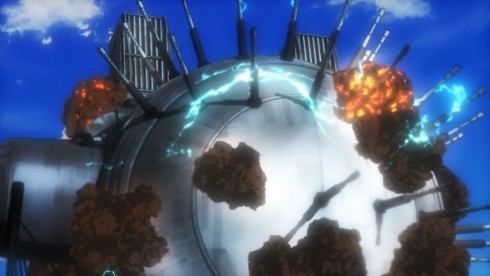 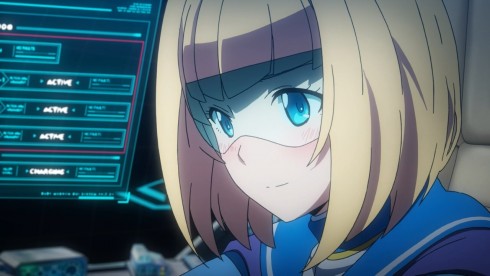 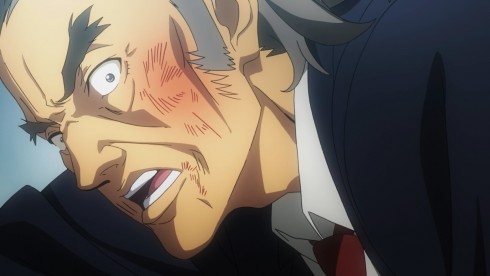 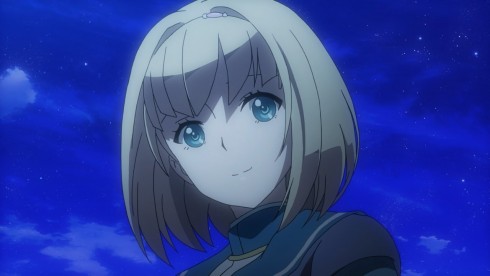 It was a bit surprising and jarring to suddenly be flown into another fight, but it was pretty darn satisfying. Going ahead and using the OP song for a nice victory over Flide. This was the kind of win I’d hoped to see in this show. Qwenthur using his knowledge and supporting Milinda. This was a case where she was able to pick a fight with a Second Generation Object and win in deciding fashion. That Object did have a nice system and ability to hid hard while avoiding damage. But, having someone observant like Qwenthur allowed for Milinda to get in close and finish it in one shot. All she needed was that kind of help and her combat experience would take care of the rest.

In the end this group has decided to take this fight to the status quo. They don’t need a world where the strong always wins and the side with better numbers never loses. Especially since they’ll often be on the other side of that line. The same can be said for Milinda who seems to have found her resolve. I suppose you could take her declaration not to lose to be on a combat side and emotional side. Qwenthur showed enough faith in her that she isn’t going to give up now just because she’s piloting a First Gen Object. 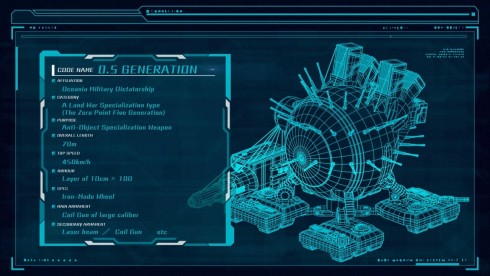 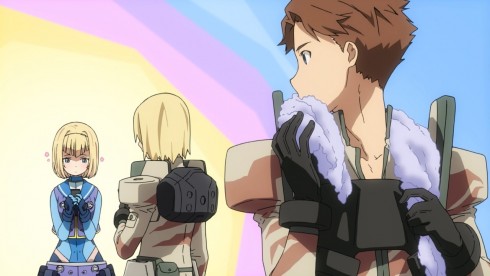 Just a satisfying episode and a nice conclusion. Froyltia bringing Flide into a court martial field and Havia getting that nice punch at the end XD. A very good way to finish things up for this arc. Of course things are going to get more complicated. This is yet another Object taken down by Havia and Qwenthur and the international community is going to have an eye on these guys now. Probably more of a problem for Milinda having that Elite with a terribly placed camera, having her eye on Qwenthur. On a side note, what was up with that camera? Objects are basically designed so that one person can pilot them. So how the heck was the camera placed where it was? Other than that, great episode. Had a lot of fun watching this one.