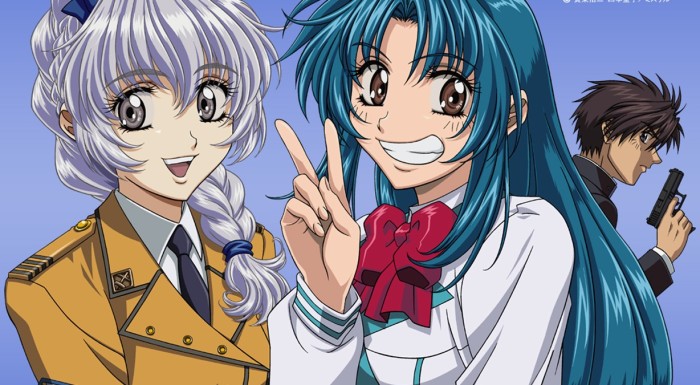 At this year’s Fantasia Bunko Festival in Japan, it was revealed during a Full Metal Panic Stage Event that a new anime series for Full Metal Panic is in the works. The announcement was all fans got, with a promise for more details at a later date. 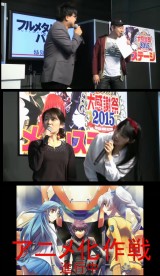 While there’s not exactly much to nibble on, fans of the series like myself are undoubtedly pleasantly surprised. The last Full Metal Panic series, FMP: The Second Raid came out in 2005, so its been a good decade since we’ve seen anything from the franchise. Still… Its hard not to get excited.

We’ll keep you posted on this as we learn more.