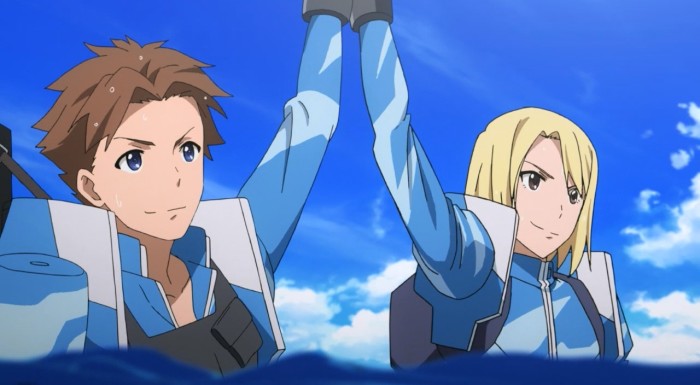 I have to say the comedy really worked for me this time around, made for a pretty fun and entertaining episode. The dynamic duo face off against this new Object and we see that things aren’t going to be easy at all for them. In a sense it is nice to see that things won’t be very simple for this mission. They had a nice bonus in terms of blowing up the first Object, but this one won’t go down easy. I’m not sure how they are going to do it, which makes things all the more entertaining. They do have the bonus of having the Baby Magnum ready to go and so they don’t have to just make the thing self-destruct. But still….this isn’t going to be easy. Despite the major move of getting onto that object and setting up explosives….they couldn’t stop it. Somehow they have to weaken or disable that thing enough for the Princess to ride in and save the day. 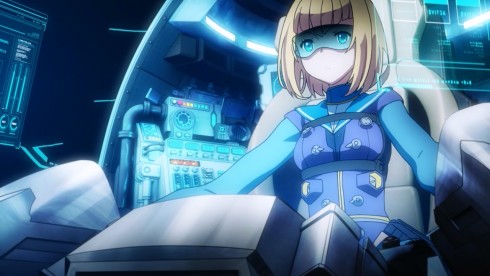 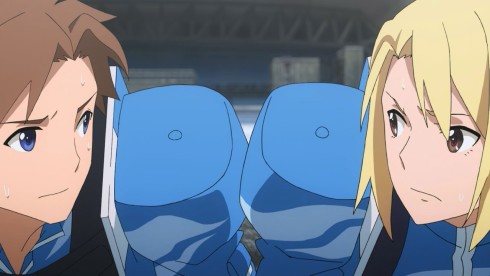 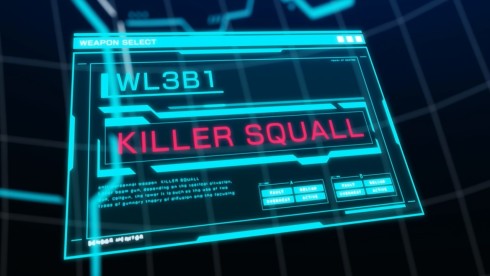 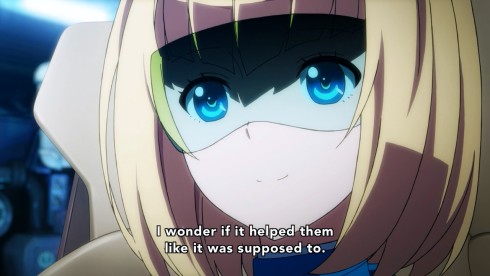 It might just be me, but the last section of the episode was pretty entertaining. Just something comical about seeing the Princess so darn happy and chipper as she rains death down upon her allies XD. Puts a lot of faith into Qwenthur and despite mishearing him….she had faith that this was all according to plan. I mean it’s terrible that death was raining down….but darn it she was just so happy to help out XD. The show does a solid job mixing up comedy and not so comical situations, but this was one time it definitely worked for me. Those guys now having to dodge those anti-personnel lasers and get to the ocean before they were killed off via friendly fire. Although to be fair that is a solid weapon to start out with. That Object is partly a maintenance facility, if she can fire that weapon at the right time that would seriously annihilate the soldiers and some of the maintenance staff.

Could feel for those guys when their big plan to stop the object just….didn’t work. They did make a pretty massive boom, but to no avail. It was worth a try, doing some damage up close. There were some points on that thing that could have worked. Though it seems like all they did was damage the oil tanks. I do think it’s a safe bet that the drilling rig will be the key to stopping this Object, but not sure on the specifics. Kind of a shame that they got better explosives, but it was less effective because they didn’t have the time to really find a good spot. The fruit of their labor? A big bust. Although to be fair they did start a big fire on that thing….so it will be easy to spot? 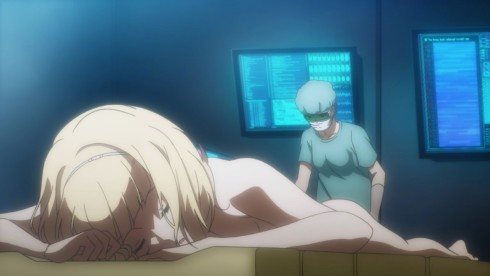 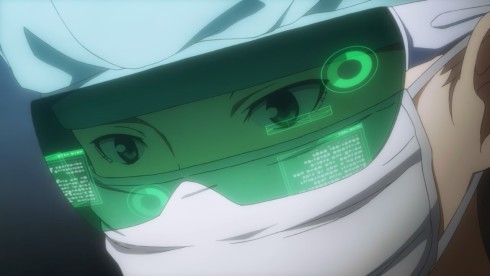 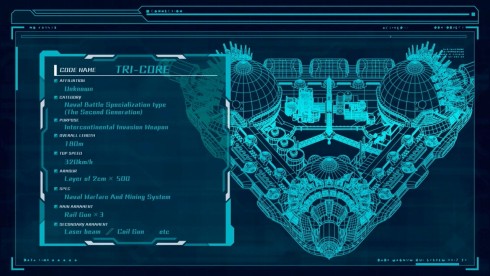 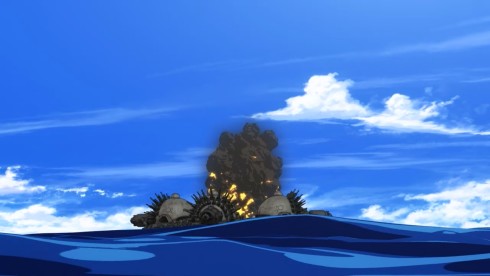 Yeah, there is no ducking the fact that this show doesn’t mind using the Princess for the sake of fanservice when possible. Her ‘maintenance’ was a good excuse to have her getting an oily massage (sort of) in the nude. I don’t think it’s a big deal to throw in some fan service now and then, at least they did use it for the sake of some plot as well. Showing the amount of time and investment is put into even the pilots of the Objects. She has to be at peak condition in a lot of ways in order to use her Object. Plus it was a cute moment seeing her in a great mood and also embarrassed about the potential boyfriend talk. It does show that the connection she has built up with Qwenthur is pretty darn important to her. From someone who clearly wasn’t texting much at all before, now she has someone she considers an important friend. It’s only at the friend level (or at least openly) right now, but there is plenty of potential going forward.

A shame for those guys being tasked with insane jobs. Oh yeah, just destroy that Object….and recover the oil. Unfortunately they are all being stuck with ridiculous jobs here. Not sure how they can even get out of it. If they win this fight, then they’ll be thrown off to face the next Object and so forth. Outside of dying, not sure how those guys get out of this cycle. But clearly that’s not an issue for the present, but the future. The big problem is that they are stuck trying to find a weak point for that thing. Maybe it’s the way the Object travels? Maybe it’s the oil rig? There has to be a point they can weaken and focus on. It’s not necessary to outright stop that Object, they do have one of their own. Just….do enough to get the job done. 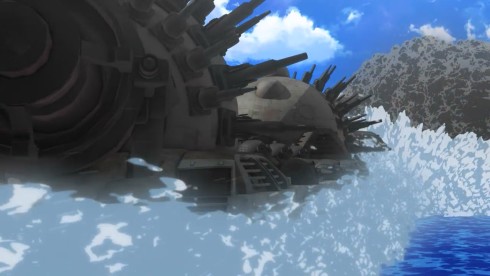 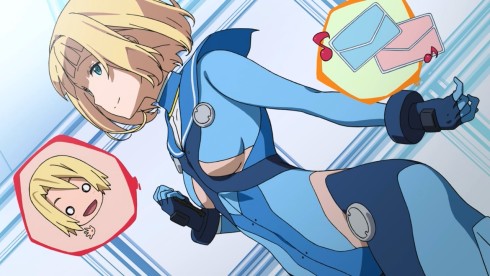 Not a bad episode. I enjoyed the action, the comedy and just seeing this cast taking on a fresh threat. That Tri-Core is a monster and won’t be easy to bring down. But it wouldn’t be interesting if the struggle was easy. Can’t wait to see how Qwenthur and Havia bounce back after such a failure. Plus I’m curious how things will develop since the fight isn’t over. The Princess is still fighting that thing and has to deal with that generational gap problem all over again.
Score: A